Bitcoin Gets a Major Update: What Does It Mean? 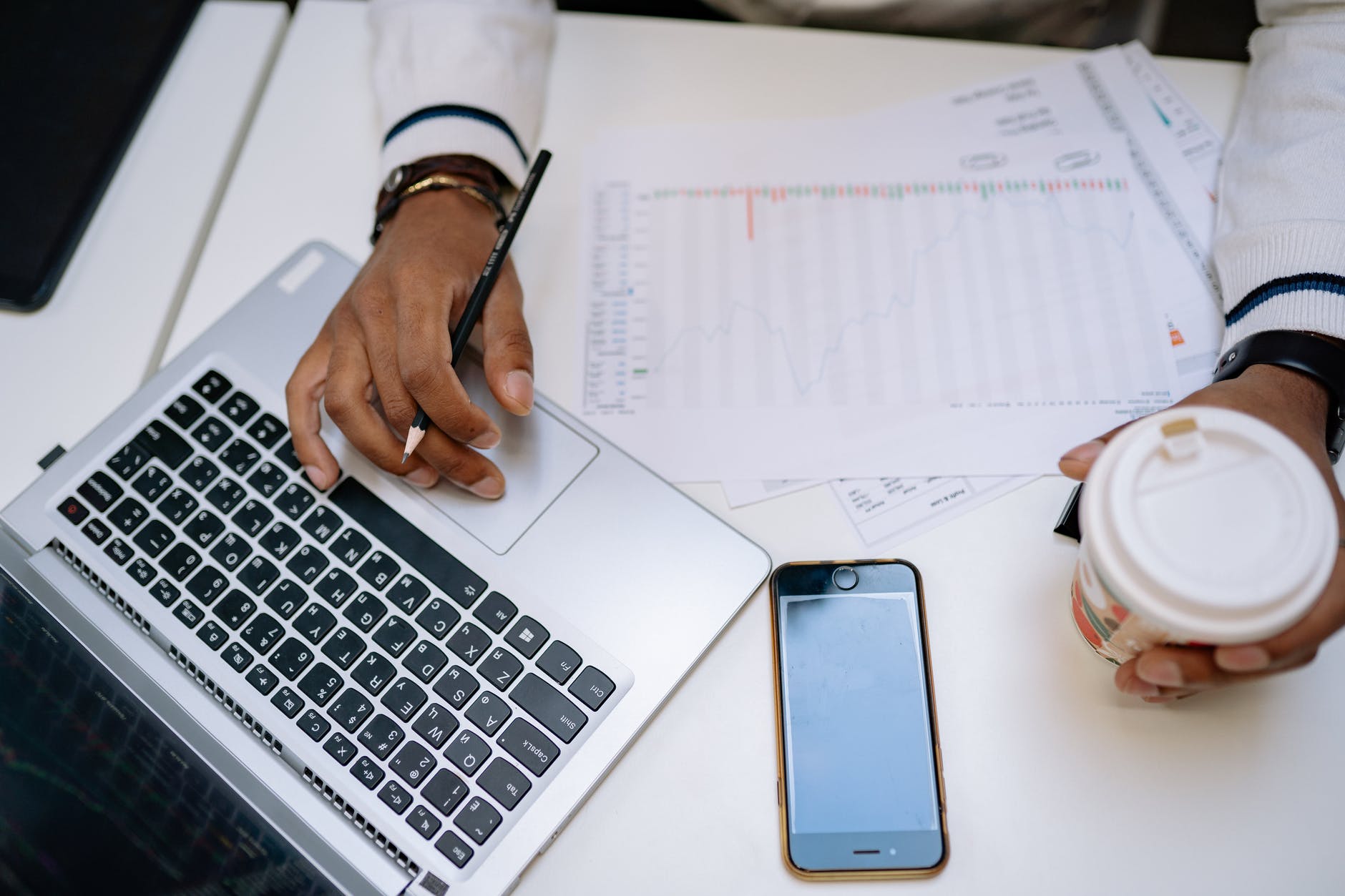 Many people know Bitcoin as one of the most famous and valuable currencies in the world. However, Ethereum is a fast-growing currency that is the biggest competitor of Bitcoin, offering more than just profitable trading to its customers. In early November 2021, Bitcoin underwent a significant upgrade, enhancing its blockchain technology to carry more complex transactions.

Bitcoin introduced a new feature called “Taproots” to widen its market and strengthen its position against the best performing cryptocurrencies. Taproots involve smart contracts that execute automatic transactions according to pre-programmed inputs.

Noelle Acheson, head of market insights at Genesis, a digital currency prime broker, reported that Taproot has broadened the transactional capability of Bitcoin.

Noelle noted that flexible types of transactions and lowered costs will help support the development of DeFi and NFTs on Bitcoin. This could ideally set the stage for a wave of technological progress on the original crypto network that will complement the growing awareness among institutions of its longer-term store-of-value properties.

What Is A Smart Contract?

A smart contract is an agreement between two users which is automatically executed following its pre-programmed criteria. Users can specify and activate criteria for the blockchain to trade a specific amount of Bitcoin at a particular time and date.

Before Taproot, smart contracts were immensely complex to execute due to specifying criteria to the already complex blockchain system. However, Taproot has made it easier to use smart contracts by needing only a digital signature to transfer currency.

When Was Taproot Activated?

Bitcoin activated Taproot on November 14, 2021, on block 709,632. When a transaction is made through blockchain, it is processed and stored in a block or batch. Blocks consist of a certain number of transactions.

The framework started in 2016 to develop this scheme. However, it was not until late September this year that it was included in Bitcoin’s software and officially activated in November.

How Has It Impacted Bitcoin?

According to Katherine Dowling, general counsel & chief compliance officer at digital asset investment firm Bitwise, the most significant impact Taproot will have on bitcoin is that it will offer a similar scheme (compared to Ethereum) of smart contracts to its users. This boosts the chances of Bitcoin to hold its ground while Ethereum is skyrocketing the ranks.

The inclusion of Taproot alone has pushed Bitcoin’s value to an all-time high of $69,000 per coin. Before Taproot was even officially activated, Bitcoin saw a 47% surge in its value.

What Does Taproot Means For Investors?

The last significant upgrade in Bitcoin’s software was seen in 2017 with SitWIg (Segregated Witness), which substantially increased the number of transactions for Bitcoin. Taproot is expected to make a similar impact by allowing investors to make more complex transactions automatically through the Bitcoin Script. Although the application of Taproots is undoubtedly tricky, it will enable faster and efficient transactions for trading that will attract a wider range of investors.