The Province Of B.C Is Not Suspending The Mandated Vaccination Of Public Sector And Healthcare Workers 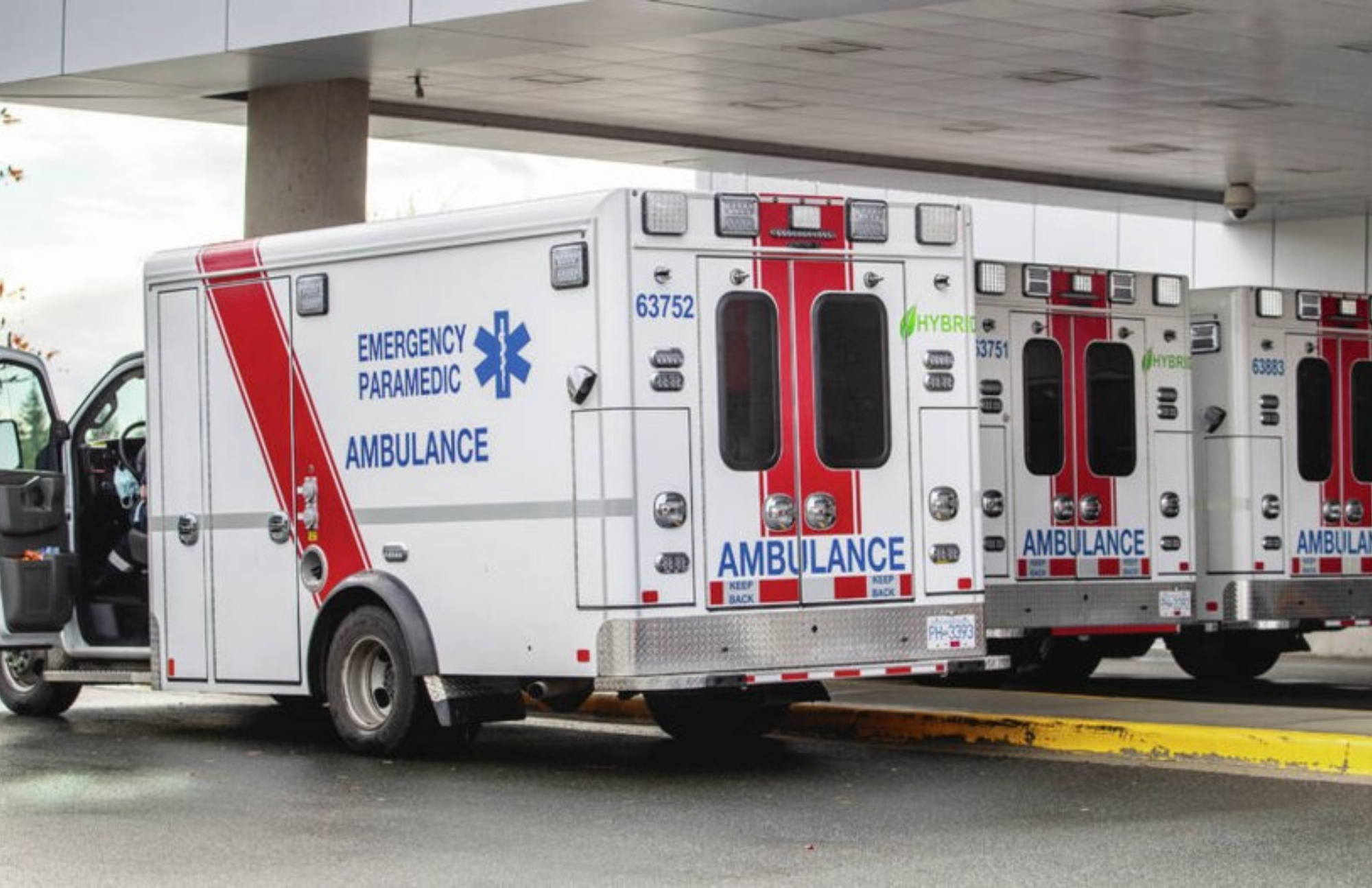 In contrast to the approach taken by the federal government, the province of B.C is not suspending the mandated vaccination of public sector and healthcare workers.

Because of the decision made by the province, everyone who works in hospitals and long-term care facilities will be required to get vaccinated against COVID-19.

Employees of the government and of liquor stores are also required to comply with the mandate; however, teachers and people working in extended health care, such as dentists and physiotherapists, are exempt from the requirement.

Here in B.C., the public service has made the decision to take the initiative. It is at 99 per cent. I think it is totally reasonable to continue down the course and especially in health-care settings. We still don't know what will happen in the fall.

The Agreement To The Request

The two contend that the mandates were never intended to be in place indefinitely and that the federal government has taken steps to eliminate the necessity.

Workers for the federal government who refused to get vaccinated against COVID-19 were allowed to return to their jobs as of Monday. Employees had been placed on unpaid administrative leave in the past.

There are approximately 2,475 individuals working in healthcare and other departments of the public sector who have not yet received vaccinations.

The requirement for vaccinations in British Columbia has contributed to a vaccination rate of 99 percent among the province's public servants.

In a statement that they penned together, Bond and Falcon expressed their agreement with the sentiment that:

It is time for the provincial government to follow the science and lead of the federal government, and suspend the temporary vaccine mandate for provincial employees.

The Director of the Center for Disease Control and Prevention said:

As we enter an endemic phase it makes no sense to prevent healthcare workers, conservation officers, or those who will be needed on the front line for this year’s wildfire season from working.

The Consequences Of Failure To Comply With The Mandate

In British Columbia, there are approximately 190,000 healthcare workers who must be vaccinated. These workers are found in hospitals, long-term care homes, and community health centers.

There are 30,000 people working for the British Columbia Public Service Agency, all of whom are required to get vaccinations.

The British Columbia Public Service Agency made sure that all of its 30, 000 employees had all of their shots.

It is said that as of April 20, 402 employees had either not been vaccinated or refused to say whether they had been vaccinated as required by the COVID-19 vaccination policy. About 150 of these people had lost their jobs.

According to Henry, the mandate in the healthcare industry is there to protect those who are the most helpless, and there are currently no plans to change it in the near future.

Dr. Henry said that they know the highest high-risk people the most vulnerable people, are in their healthcare settings. Whether it is a homecare, whether is in long-term care, whether it is the critical care units.

The decision to have this mandate was made in part because of a concern for the integrity of the healthcare system.

According to a statement released by the organization on Monday, its vaccination policy will not be changed, and nearly 99 percent of employees will be fully vaccinated.

Said the spokesperson for the British Columbia Public Service.