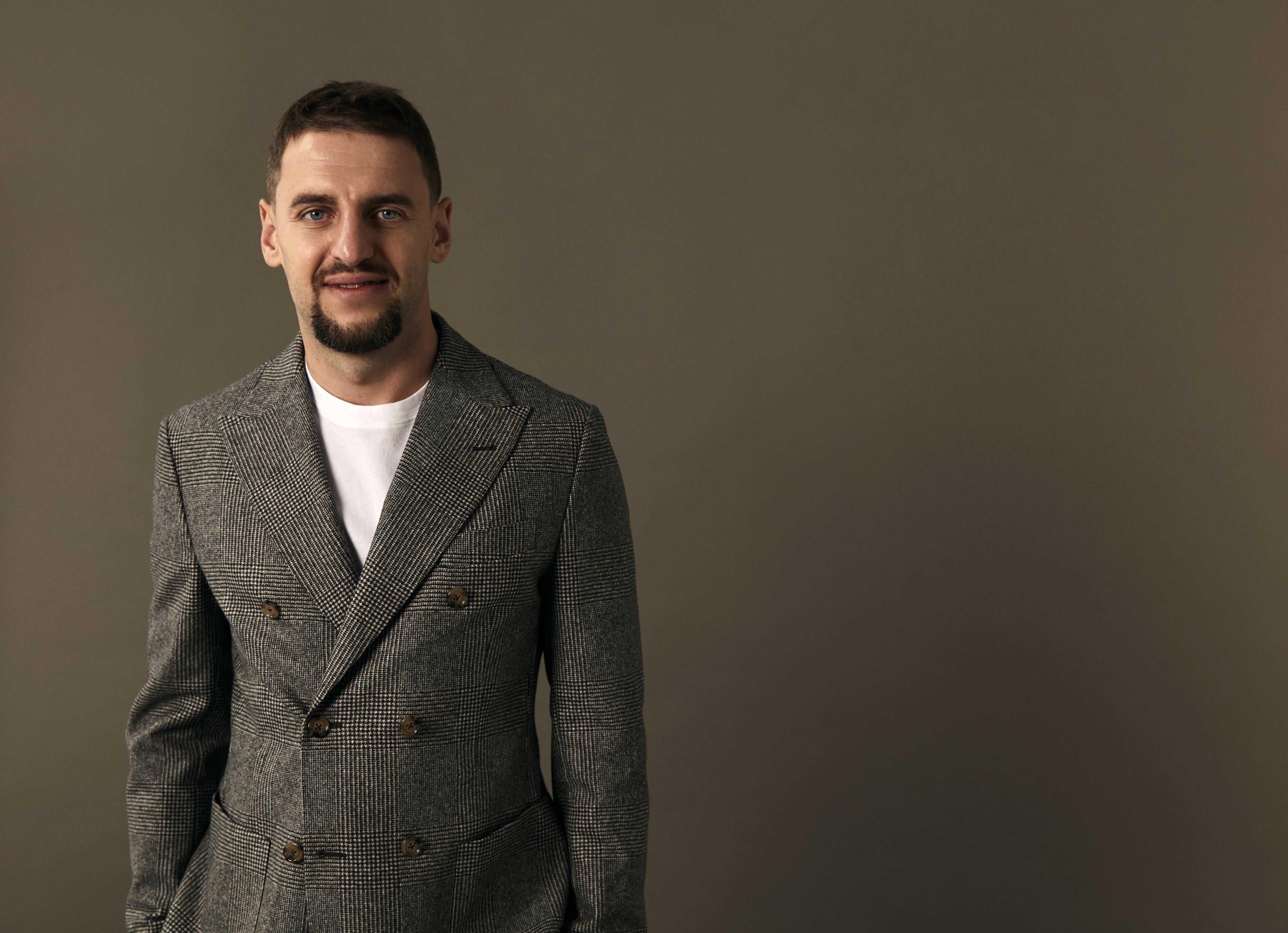 Ukrainian deep-tech startup ZibraAI rolled out the project Sirens, an NFT gallery of 1991 AI-generated artworks depicting Ukranians' heroic resistance through a timeline of 150 significant war events. All the funds raised from the NFT sale are donated to the largest Ukrainian charity funds Dobro.ua and Unchain.fund. Money is directed to support the families on the brink of the humanitarian crisis, said Sergey Tokarev, founding partner at Roosh, a company that consists of several AI and ML companies, including ZibraAI.

Sirens are the first thing many Ukrainians were woken up by in the early hours on the 24th of February, 2022. It is the sound that has been embedded in their memory since the start of Russia's full-scale invasion of Ukraine and the humanitarian crisis that has been unfolding for the past four months. Thousands of people died, hundreds of residential buildings and objects of critical infrastructure were destroyed, and millions of people were displaced and affected by the consequences of war.

With expertise in ML and content generation technologies, ZibraAI wanted to create a charity project and raise funds using the tools they knew best. The team created a neural network pipeline that generates art from the text description. It was chosen over 150 war events that have forever left a mark on Ukrainian history, then they were described, and input into the neural network generating the "Sirens" gallery. Some of the featured scenes include the attack of the "Russian Warship" on Snake Island and the battle of the Antonov Airport. "Sirens" gallery gives everyone an opportunity to read the stories related to the pictured events.

The gallery consists of 1991 artworks released as NFTs and launched as three separate sales events. The first two drops on OpenSea include 661 NFTs in each drop. The third drop consists of 669 NFTs on Near. The NFT price starts at $100.

Russian aggression has caused a humanitarian catastrophe in hundreds of Ukrainian settlements. In many cities, families with children do not have access to qualified medical care, medicine, or even food.

According to Sasha Petrenko, CEO of ZibraAI, the team of the project wanted to praise the courage of Ukrainians and preserve the history of this war in the blockchain forever.

Sergey Tokarev points out that all the raised funds are donated to the largest Ukrainian funds Dobro.ua and Unchain.fund. The funds crypto wallets are integrated into a smart contract of the NFT sales, meaning the money is transferred to the funds directly. By purchasing Sirens Gallery NFTs, buyers directly help rescue children and adults that are suffering from the war in Ukraine and are forced to remain in danger.

"The blockchain and NFTs have proven their fundraising capacity to support Ukraine. By generating the Sirens NFT gallery, we seek to help Ukrainians, as well as unite contemporary artists and the tech industry around the effort of protecting the values Ukraine is fighting for. And finally, to really show the world Ukraine through our eyes: a brave, united, and technologically advanced country," adds Sergey Tokarev, founding partner at Roosh.

According to Rev Miller, co-founder of Unchain Fund, everyone in Web3 should remember that they have the tools to build fairer, more resilient systems that work for everyone. He says that crypto can help the people of Ukraine get help when they need it most, and each of us can do our bit and unite to break the chain of the suffering of the civilian population.

The gallery “Sirens” was created with the assistance of the Ministry of Digital Transformation of Ukraine and officially supported by Near Foundation, Twid, Darewise, Powder, and Sloyd, with Galactic3 responsible for the development, strategy, and everything related to the project's technical infrastructure.