Everything You Need To Know About Yolanda Lynes 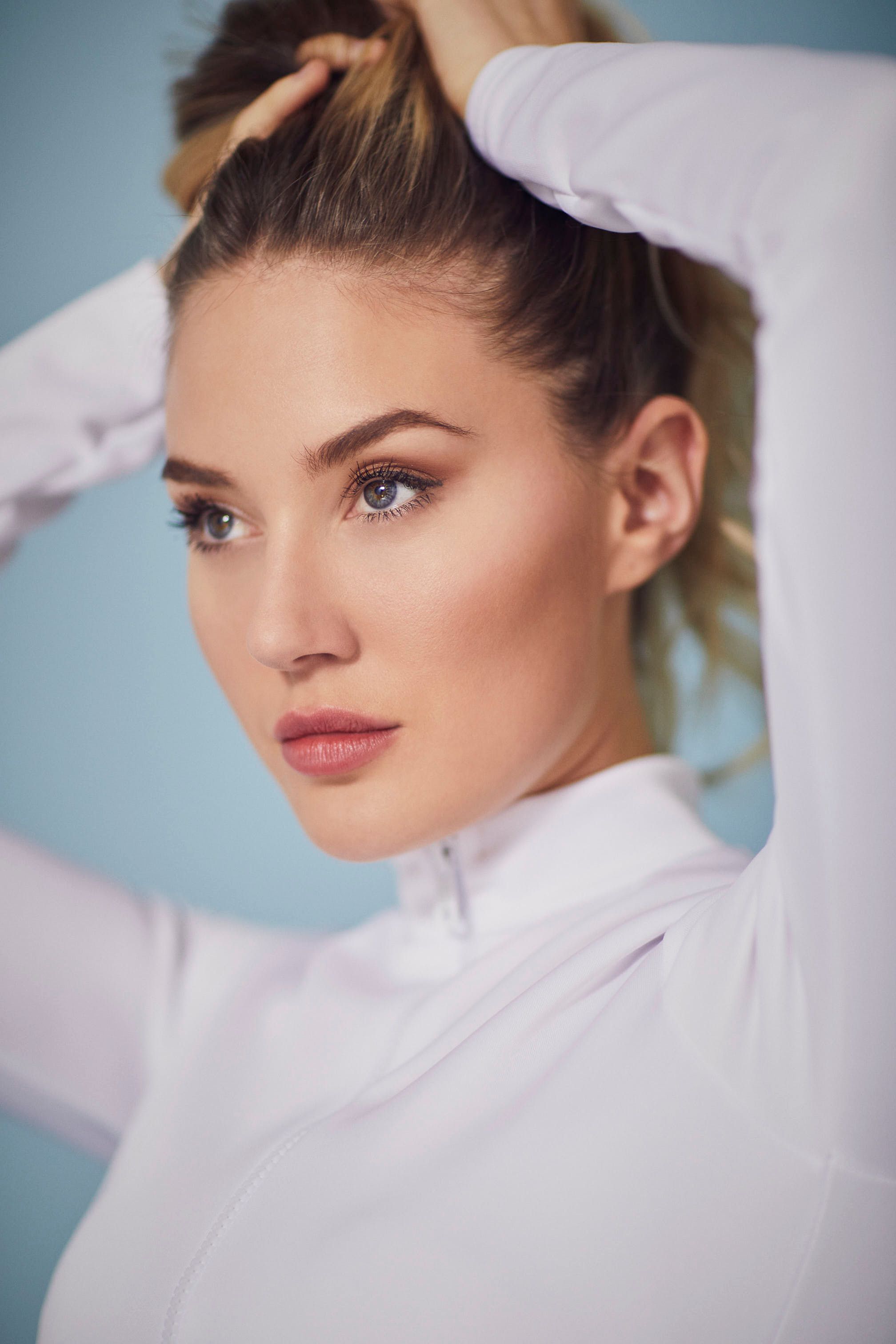 Yolanda Lynes is an English scriptwriter, producer, and actress. Even before she was cast as one of the widows in Black Widow, she already had a pretty successful career in front of her. Let’s dive into her amazing life and career!

Who Is Yolanda Lynes?

Some internet websites also claim that she was born and raised in the United States of America. However, she grew up in the suburbs of the United Kingdom. And despite reports that Lynes was born on June 25, 1992, the actress, as well as any official media, has not divulged her true age or date of birth.

Who is Yolanda Lynes dating? On November 22, 2018, her fiance, David Cheung, wished her a happy birthday by posting a photo in his private Instagram account with a caption, “Slightly late posting this photo but this month has been a busy month. Happy 3 year anniversary and birthday to my love @yolandalynes.”

Yolanda Lynes Net Worth: Under Review

Yolanda Lynes' journey in Hollywood began in 2017 with the film The Take Down, in which she made her big-screen debut as Amber's mother. The Real Target, which she starred in, wrote, and produced, was released the same year. She also managed to perform stunts in that film. She also portrayed the character of Mia in a short film entitled Tengu, Birdmen of the Mountains, and starred as Arete in the Dragon Kingdom and as Skater Girl in LoveYatri in 2018.

In 2020, she played Jenny in the short film Jenny & Jimmy: A Glimpse. Later that year, she portrayed Alyy Maxwell in the film Knuckledust. Lynes appeared as one of the Widows in Marvel’s Black Widow in July 2021, making her more known in the entertainment industry.

She is currently starring as Sammie in her upcoming movie Case Closed Movie. She also serves as the film's writer, executive producer, and director in the said film.

With such a great career, it is safe to assume she has earned sizable net worth. However, her net worth is currently being reviewed and has yet to be released.