Will it be Grand Slam number 22 at Roland Garros for Rafael Nadal? 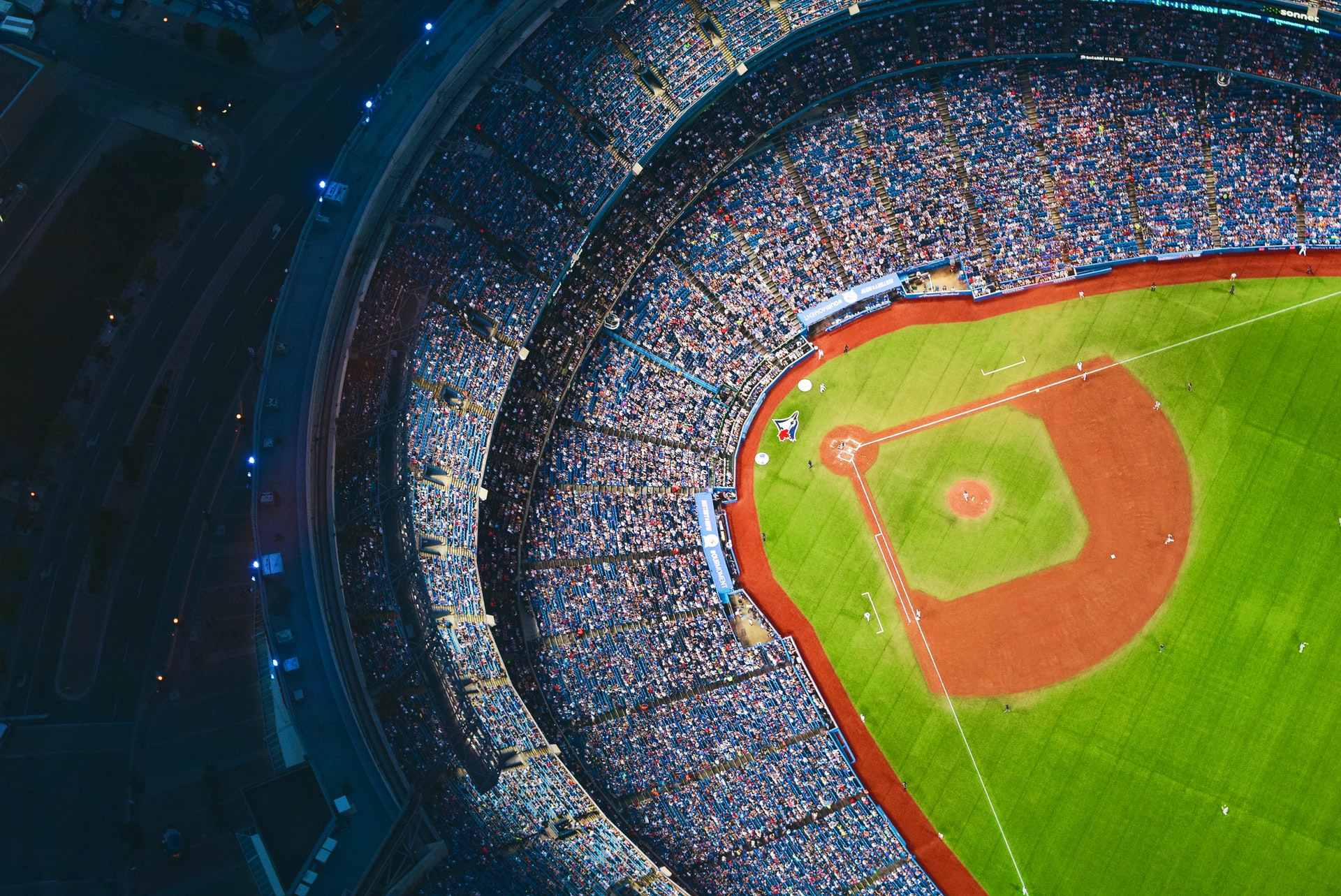 Tennis is becoming increasingly popular with fans who place bets online on their favorites and watch live streams. The same betting pattern is observed in horse racing around the world, both in the US, UK and the EU.

Having triumphed at the Australian Open last month in dramatic circumstances, Rafael Nadal stands alone as the only male tennis player in history to have won 21 Grand Slam titles.

With his great rivals Roger Federer ruled out through injury and Novak Djokovic continuing to defy worldwide vaccine protocol, Nadal now looks to be in the box seat to add to his Grand Slam haul.

Adding to the sense of optimism around the Majorcan is the fact that the clay court season is next up on the ATP calendar and his dominance on the ‘dirt’ has been the backdrop to men’s tennis since the mid 2000’s.

No player has ever dominated a Grand Slam in the way Nadal has bossed the French Open, with 13 of his 21 major triumphs coming on the hallowed clay in Paris and he is once again the man to beat in 2022.

His record at Roland Garros is remarkable, having played 108 matches – winning 105 and losing just 3, he is always the man to beat at the French Open and his added status as the best player to have ever played the game, only adds more spice to the narrative.

Whether Federer and/or Djokovic are in attendance at the French Open generally remains immaterial, Nadal is +125 to win a 14th French Open title and on current form, he could take some stopping.

The question marks over Novak Djokovic’s participation in the tournament rage on but should the Serb be in the draw at Roland Garros, the media attention on him will hit fever pitch.

Missing out on the Australian Open caused an international drama and with the public perception of Djokovic at an all-time low, he will be out to win a few fans back in Paris.

At +240, he would always have his work cut out in any French Open he enters with Nadal but with his participation unconfirmed, he looks a risky betting prospect currently.

Two-time French Open finalist Stefanos Tsitsipas is the man for the big occasion, and he tends to play his best stuff in every clay court tournament he enters.

Winning a Grand Slam is next on the achievement list for the Greek superstar, who has been sitting on the periphery at the very top of the game for a few seasons now.

He is one man that has had the better of Nadal previously in Grand Slams and at +500, Tsitsipas looks one of the best outside bets on the market.

2020 US Open champion and another previous finalist at Roland Garros, Dominic Thiem will be doing all he can to fight his way back into contention at big events.

Injury plagued his 2021 campaign and saw him drop down the rankings, but the Austrian is one of the best in the business, especially on clay.

He could be the forgotten man somewhat in this event and at +1000, he too poses an attractive outside punt for those chasing value.

Olympic champion Alexander Zverev is a man looking to finally crack the Grand Slam hoodoo and whilst clay court tennis surely doesn’t present his best chance to get over the line, he can never be discarded.

The German comes in at +1600 to win the 2022 French Open and if his serve hits the straps and his groundstrokes are firing, he could be one to watch.