Will Ethereum overtake Bitcoin in 2022? 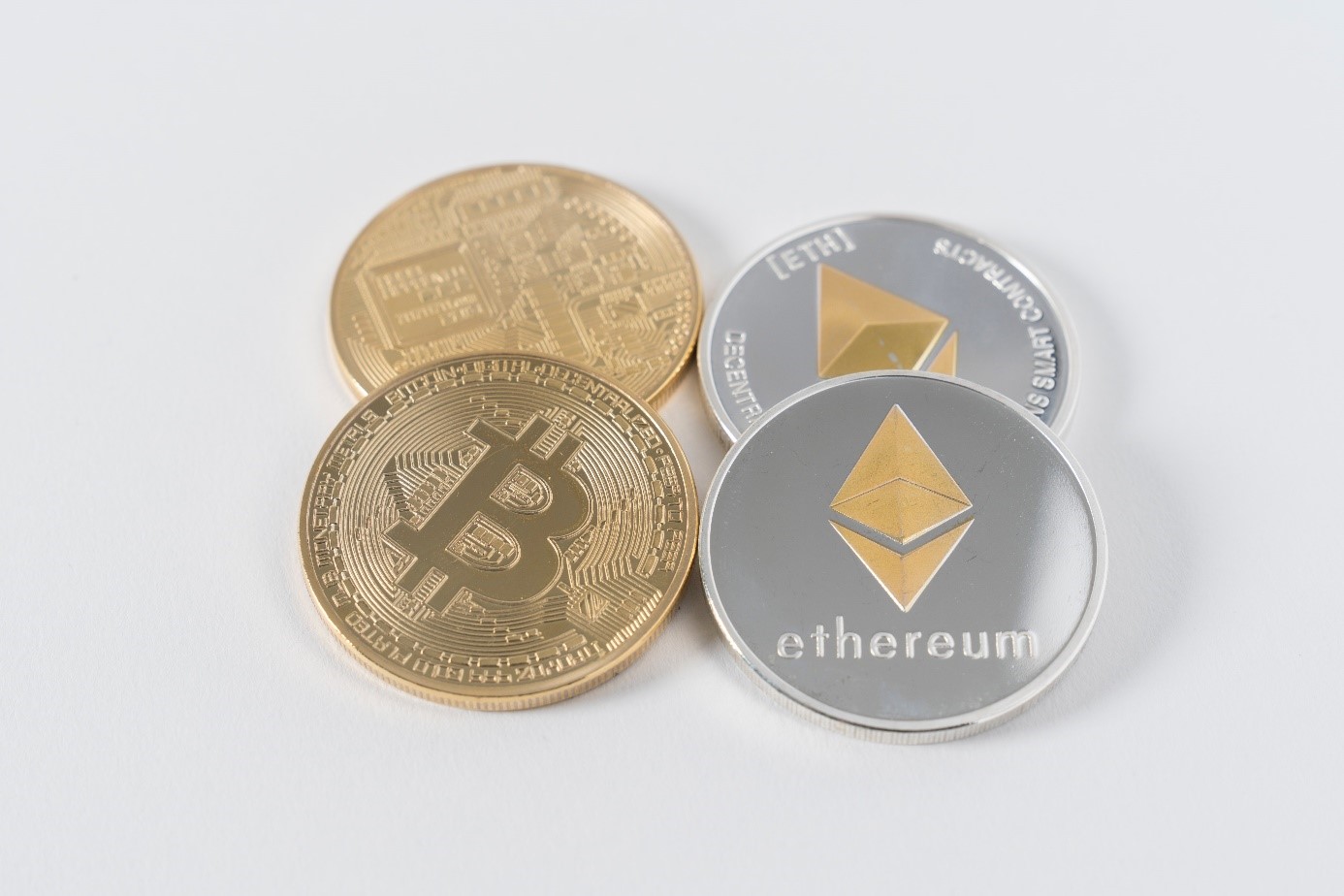 But first, think about this. It's not as if there won't be opposition. When a cryptocurrency begins to trade in a range, traders find it difficult to imagine trading outside of that range. As a result, the price of crypto trading might stay in a range, and "resistance" to moving out of that range builds up.

How Is Ethereum Currently Going?

The Ethereum Foundation, which encourages Ethereum development and updates the blockchain, has made a significant statement. The blockchain is starting to operate a new testnet dubbed Kintsugi, according to Cryptoslate magazine.

This testnet is a collection of blockchain protocols that help Ethereum make the transition from a proof-of-work to a proof-of-stake network. Ethereum intends to use this approach to validate transactions in the future, rather than using Ether mining to do so. This is referred to as Ethereum 2.0.

The benefit of Ethereum 2.0 is that it will promote transactions that are quicker, cheaper, and use less energy. People want Ethereum transactions to be processed considerably quickly and for much less money. Due to this prospect, there is a greater interest in the currency itself and the possibility of mining it. The situation is so much easier (also for people less familiar with the subject) that today it is enough to use a plug & play operating system such as simplemining.net.

Right now, the question is how quickly this new testnet will catch on. Through this testnet protocol, developers and new apps must be active in the promotion of Ethereum 2.0. The mainnet Ethereum blockchain will "merge" in a single day once there are enough developers, nodes, and apps using the new test. The issue is that no one knows when this will occur.

Given how high its transaction or "gas" prices keep growing, there has been a lot of discussion in the market about Ethereum's viability. It was even dubbed a "existential catastrophe" by one observer.

Others, particularly supporters of Ethereum, believe that this is merely the cost of doing business. According to a recent piece in Decrypt magazine, the higher gas prices represent Ethereum's popularity and success in their thoughts

As a consequence, even with the advent of Ethereum 2.0 and its proof of stake validation technique, demand for ETH coin may increase. This will propel its price higher than Bitcoin in the following year.

However, it's possible that Ether transaction prices will remain unchanged from where they are now. Investors in Ethereum may have to accept a higher price in exchange for greater transaction fees.