Why Your Jobs May Soon Become More Important Than Your Wealth 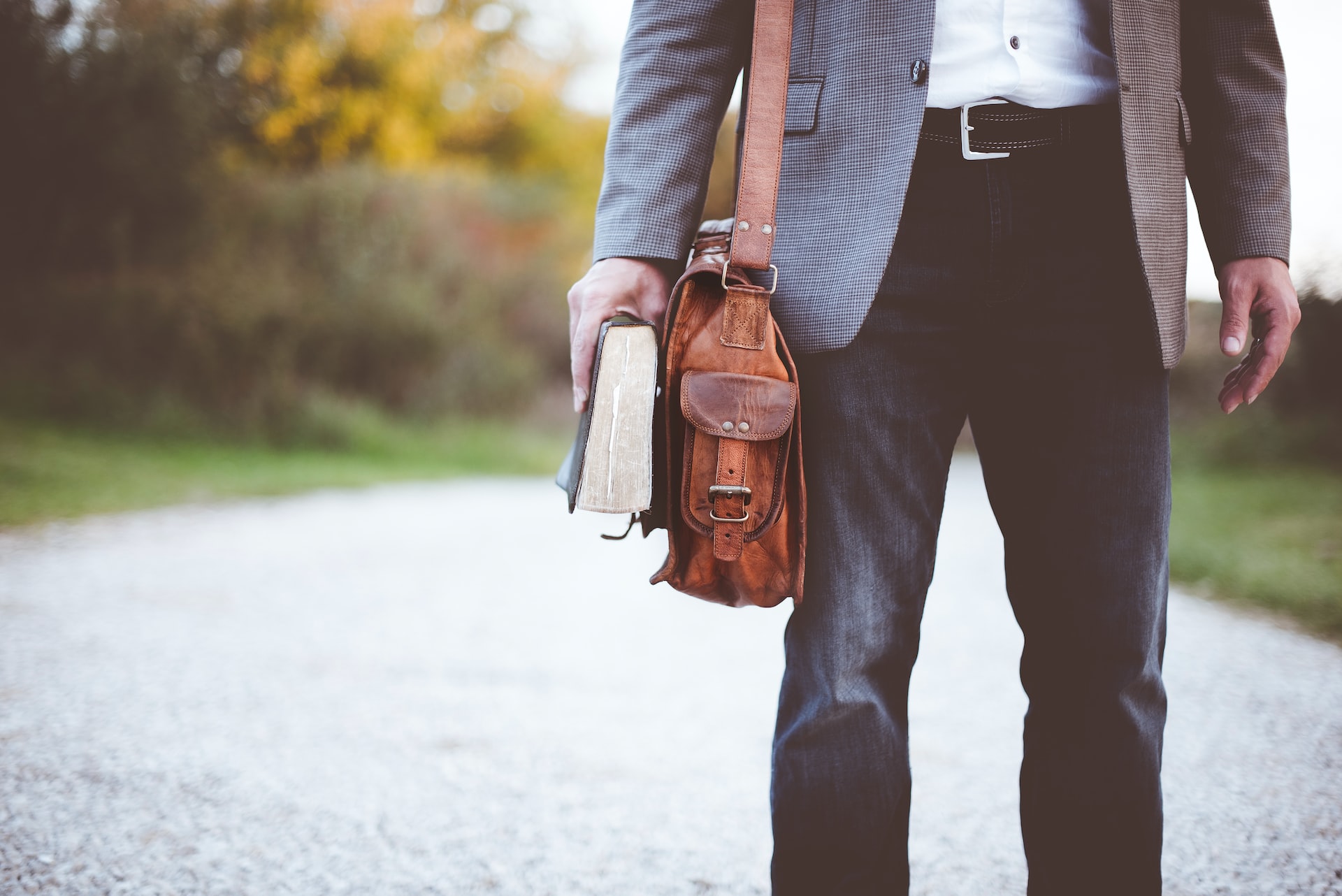 Over the last century, we’ve lived through an ever-expanding world. The population was growing exponentially, economies were increasing their output every year, and labor-saving machinery was seemingly sprouting out of the ground.

But that’s not how things were throughout most of human history. For much of the past, progress on all those fronts was so slow that people barely noticed changes across their entire lifetimes. To the average person, the world of 1680 looked almost identical to the world of 1650. The population was roughly stable, working practices remained the same, and cities didn’t grow. Our recent experience is an aberration, unprecedented in human history.

For those interested in building wealth over the very long term, these megatrends are important. It gives you some insight into where we have been, and where we are likely headed.

In the U.S., the population exploded after 1950 with the baby boomers. During those two decades, consumption was high as the silent generation built their families. This process drove economic activity to a point where average growth rates reached 4 percent per year, a “golden age,” economically speaking.

Because of the high number of working-age people, favorable demographics, and solid social institutions, the growth of wealth accelerated from the 1970s all the way to the financial crash of 2008. During that time, many Americans became fabulously wealthy, riding the economic wave of the last seventy years that transformed the world.

Why The World Is Now In A Mess

Unfortunately, the forces that produced that unique event in human history are dwindling. Native population growth is now negative in the U.S., meaning fewer consumers tomorrow. The pace of meaningful technological innovation is slowing, and the energy crisis threatens to pull the rug out from underneath the economy. As a consequence, the next ten years will likely look nothing like the last ten.

Let’s take the population issue. During the pandemic, many commentators believed that we would have a baby boom. With people locked up in their homes, they had nothing else to do other than build babies.

But that’s not what we got. Instead, fertility rates actually dropped, particularly in major consumption markets, such as Europe and Japan. If anything, the restrictions accelerated the process that was already underway, bringing population collapse forward in time by ten to twenty years.

At the same time, the energy crisis deepened. The Russia-Ukraine war is an issue that has caused prices to go higher. But the fundamental economics of the energy sector is now broken. It costs more barrels of oil to get a barrel of oil out of the ground than ever before, leading to fundamentally higher costs on a resource basis. In the near future, we may reach parity, meaning that a barrel of oil costs a barrel of oil to extract. When that happens, production will stop and world economies will go into freefall. Everything depends on energy.

Then there is technology. While modern gadgets and devices are marvelous in their own right, their ability to add further value is questionable. Blockchain and AI may help, but if energy isn’t dealt with, then these technologies won’t have an opportunity to shine.

All this means that the world (particularly outside of the U.S.) is in terminal decline. And that means that the investment landscape isn’t going to be anything like before. Global markets are more likely to resemble Japan’s stock exchange since the 1990s – flat or declining. And building wealth the old-fashioned way will become virtually impossible.

Why Your Job Matters

Because of this, we’re moving into an era where income will start to trump wealth again. The money you can earn through your job will be more significant than what you can get through capital appreciation.

This reality will apply in all sectors of the economy. In housing, for instance, fewer people will mean less demand for existing housing stock. Lack of pressure will cause prices to fall, reducing both yield and appreciation.

In the stock market, businesses will generate fewer profits. Company valuations will fall as consumption declines.

Even assets like gold might go down in price. Fewer goods in the economy will make them less valuable.

Because of this, what you do, not what you invest, will become the dominant force in your financial life. Career decisions will shape people’s lives more forcefully than the amount of money they can put away in their 401(k) accounts.

For the regular person, this reality means that career progression is critical. You need to find work that pays well and will be in high demand in the future. Improving your life through saving and investing might not be possible.

The advice for workers is to look for jobs in high demand. Cybersecurity roles on sites like CyberSecurityJobs pay well and are currently underserved by the labor market. Any cognitive-heavy, technical and creative roles are also likely to thrive in the world of the future. These jobs are more resistant to automation and are difficult to do, ruling out many regular people from the labor market.

If you have a high income, your investment opportunities will be limited. Instead, most people will stop planning for the future. The returns simply won’t exist like they have done in the past. Rather, they will take their work with them to the grave.

While this picture could look a little bleak to some people, there are some benefits. The first is that it will encourage people to live in the present. Instead of saving and sacrificing, people will feel more confident to enjoy what they have right now. Their focus on the future will diminish and they will simply go with the flow.

Furthermore, if they prioritize the type of work they do, they may be happier day to day. Doing something enjoyable is much more rewarding than simply grinding away in a job you don’t like for a paycheck.

Of course, none of this may come to pass. If we have aging, technological or energy breakthroughs, many of these problems will vanish. But most people believe that is unlikely.