Why Corporate Sellout Blockchains Will Not Survive 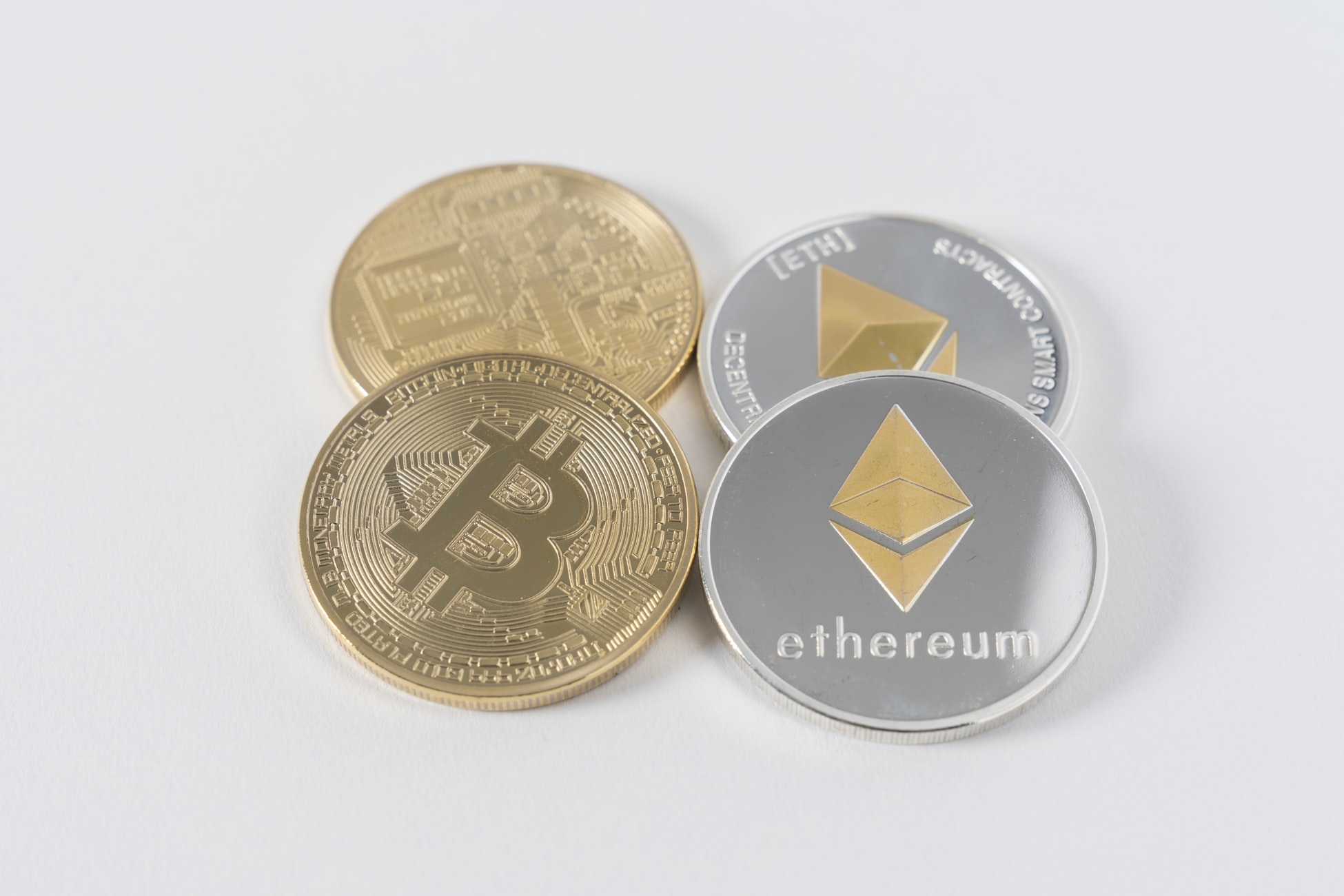 A few people might be irked by this article, but it will be worth it for the end result. Far too many blockchain platforms that consider themselves the 'next big thing' have sold their souls for financial prosperity to venture capital funds and large institutions.

And while financing is important, selling decentralization for that money renders the end-product useless. “VC chains”, aptly described by Larry Cermak, will crash and burn due to their inability to build a genuine community.

Imagine if Satoshi sold the Bitcoin concept to VC investors and offered them a stake, say, in exchange for some money to bootstrap and run their lives, a million BTC pre-mine. Bitcoin is nowhere near the network that it is today. The benevolence of Satoshi was a cornerstone to ensure that the network remained out of the grasp of institutions hungry for return.

Ethereum took the pre-mine route, but in order to finance initial development, they sold tokens to people for a small amount and a low valuation. As a direct result of not having an anonymous founder, the network suffered from concentrated oversight. Nonetheless, with community-led decisions and one non-contentious hard fork after the other, Ethereum has marched forward.

Vitalik Buterin's insistence that Ethereum governance must come from a non-profit entity was a major part of this, while Ethereum co-founders Charles Hoskinson (of Cardano fame) and Gavin Wood (of Parity and Polkadot fame) wanted a for-profit corporation to run it.

Here we are, half a decade later, watching Hedera Hashgraph raise $100 million from institutional investors in one fell swoop. Not just that, but this money was raised at a colossal valuation of $6 billion in the midst of crypto winter in 2018. For reference, at the end of August, Ethereum had a valuation of $30 billion. Hedera Hashgraph, a blockchain that competes with Ethereum, had no product, no community, but just a plan – and they raised money at a $6 billion valuation.

And now we have several VC chains to add to the list, such as Orchid, Kadena, and Solana. And this is being enabled by major players like Coinbase. Now, don't get me wrong, they might still do well with these products. They could be effective. But one thing they're never going to be is unauthorized, decentralized, and open.

And BTC Shows That Having These Characteristics Is Enough To Be Successful.

The Bitcoin price is at $8,400 at the time of writing, and Bitcoin’s valuation stands at $152 billion.

But even on the success parameter, the entire USP of Ethereum is permissionless execution of services. Why even have a blockchain without that? Just for accounting simplicity? And if that's the case, how does one of the chains have the gall to call themselves decentralized when they actually go around asking individuals not to use their official name because of trademarks?

If crypto shapes up the way we want it to be, VC chains like this need to be overhauled by the market without permission and genuinely decentralized. But that's already at work: Hedera's circulating market cap has dropped from $180 million to $20 million since listing HBAR, their token, and, as a result, the vesting of VC tokens has been postponed.