Who will be the Republican Presidential Nominee in 2024? 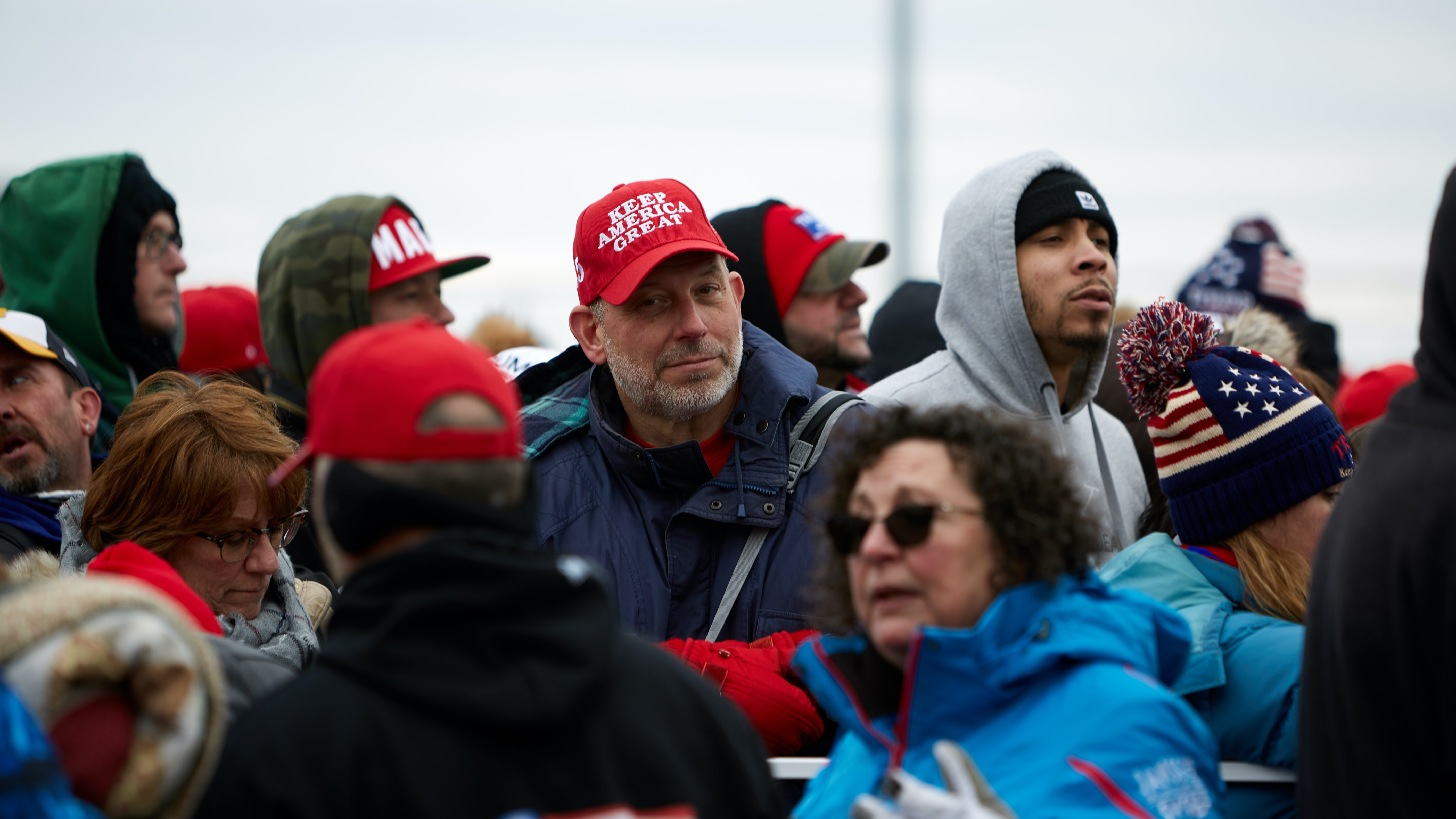 American politics provoke interest around the world, and it’s not difficult to understand why. A global superpower and one of the mightiest and most influential countries ever to have existed, what happens in the United States impacts individuals across the globe.

One topic that’s proving of particular interest is who'll take up the mantel for the Republican presidential nominee in 2024. While former president Donald Trump has inspired steadfast loyalty among certain factions within his party, recent acts and events have inarguably proven divisive, making him a less concrete frontrunner than he might otherwise have been.

We take a look at his merits and those of the candidates who may be challenging him for his crown four years from now.

Political betting odds often prove accurate in predicting the most likely outcome of events, and given that they currently have Trump as the 4/1 favorite for the 2024 Republican presidential nominee, it seems foolish to count him out just yet.

While the recent actions of members of his party, and his failure to deliver a swift condemnation of their acts, have made a black mark against his name, many voters remain loyal to the former president.

With their support being for the man as much as the party, Trump remains an attractive poster boy for any who wish to see the Republicans in the White House once more.

Interestingly, the second favorite for nomination is Nikki Haley. A politician, diplomat, clothing executive, and author, the 48-year-old has already served in a number of prominent roles, including governor of Carolina and United States ambassador to the United Nations.

If Haley were not only nominated but also won the election, this would make her the first female president in the history of the US. In some ways, this would come as a little surprise to her, for Haley is a woman accustomed to firsts, having been the first female governor of South Carolina, the youngest governor in America, and the first Indian-American in a presidential cabinet.

Having shown herself unafraid to use threats of military force or to stand her ground against aggressors, Haley currently has odds of 11/2.

Having demonstrated his capacity for leadership while carrying out the role of vice-president, Mike Pence is a prime candidate for leading the Republicans in 2024. He's worked closely alongside President Trump for the last four years and has arguably established himself as a competent politician.

Unsurprisingly, therefore, Pence trails Donald Trump and Nikki Haley as the third favorite for Republican presidential nominee in 2024, with odds of 6/1. A principled conservative and supporter of the Tea Party Movement, he’s known for his strong faith and commitment to democracy.

While many approve of his views, Pence has nonetheless earned opposition from some within the party following his refusal to try and overturn the results of the 2020 election.

Given the many strong personalities and proven leaders with the Republican party, it’s no surprise that there are several contenders for the 2024 throne. Who'll eventually be elected is impossible to say for sure, and there is much that might happen in the intervening four years to muddy the waters.