Who are the highest paid soccer stars? 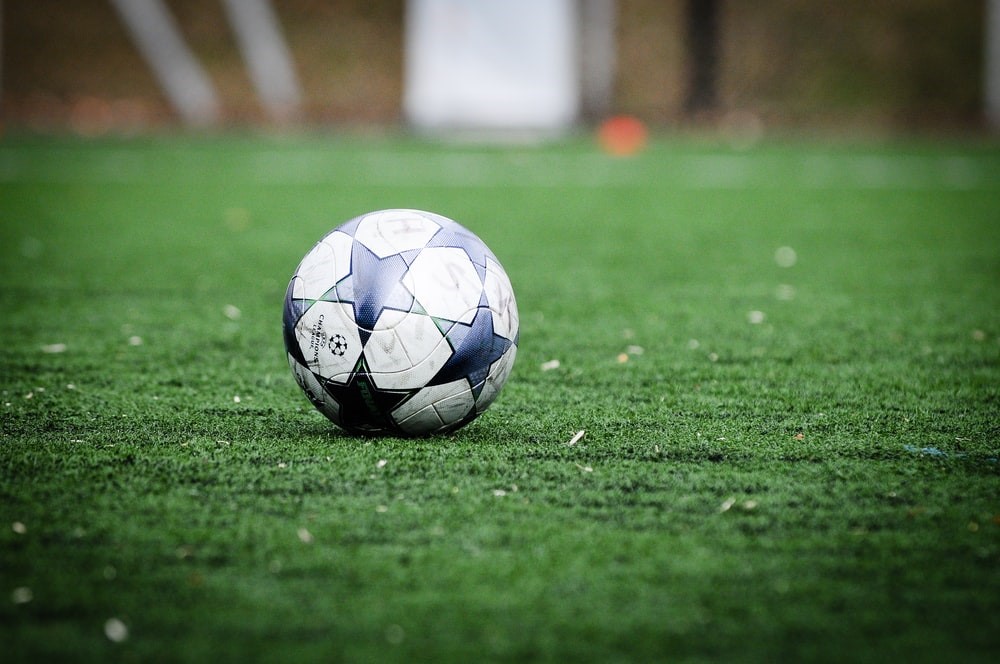 Soccer - known as football outside of the US and Canada - is the undisputed king of global sports, with more fans and viewers than any other. It’s estimated that roughly 4 billion people follow the beautiful game across the world, more than any other sport.

Part of soccer’s appeal is not only its steep history, which can be officially dated back to 19th Century England and unofficially even further beyond that, but also how easy it is to get involved at a grassroots level. All you need is a ball and a couple of objects to represent goal posts, and you’re good to go.

Conversely, at its top level, soccer is a sport swimming in money and riches, with its best players earning tens of millions of dollars every year. This is, in large part, because of how popular the sport is. Television broadcasters, sports and lifestyle brands, betting companies and others pay huge amounts to tap into the enormous audiences the sport commands.

Barcelona and Argentina star Lionel Messi is currently the highest paid soccer player in the world, according to Forbes magazine. Over the past year, he raked in an estimated $130m, with $97m of that coming from his salary at Barcelona and the rest from endorsements.

Last year, the 34-year-old put in a shock transfer request, a dispute which has since been settled, but his contract with Barcelona ends this year and the likes of Paris Saint-Germain (PSG) and Manchester City are waiting in the wings to approach him.

Much of Messi’s endorsement earnings comes from his lifelong deal with Adidas, though he’s also sponsored by the likes of Gatorade and Pepsi. He also has his own clothing line and a retail store in Barcelona.

His closest rival, both on the pitch and off it, is of course Cristiano Ronaldo, who is arguably the most recognisable athlete on the planet. For what it’s worth, earlier this year he became the first person in the world to reach 500 million followers across Facebook, Instagram and Twitter.

His earnings reached $120m over the past year, $70m of which stems from his salary with Juventus and $50m coming from his various endorsements and business ventures. His contract with Juventus expires in 2022 and is worth an average of $64m a year.

Like Messi, the Portuguese legend also has a lifetime deal with a major sporting brand, though Ronaldo’s is with Nike. He has also established his own CR-7 brand, which produces clothing, accessories and even hotels and gyms.

Neymar Is Not Far Behind

Brazil’s Neymar is also one of the world’s highest paid soccer stars with reported earnings of $95m. In May of this year, he signed a contract extension with PSG that runs until 2025 and it is full of performance bonuses, for example reaching certain milestones with the club like winning the Champions League.

He earns roughly $76m on the pitch - more than Ronaldo - and $19m off of it, having signed a deal with Puma last year and also being sponsored by the likes of Qatar Airways and Red Bull.

Neymar’s teammate, Kylian Mbappe, is also a top earner in his sport and at 22 is younger than any other player within soccer’s top 10 earners. His PSG contract ties him to the French club until next year and earns him $26m per year.

His $14m earnings away from his salary come from sponsorships with Nike and also his deals with games developer Electronic Arts to be the face of FIFA 21 and FIFA 22.

Liverpool FC talisman Mohamed Salah earns roughly $37.5m per year, most of which comes from his contract with the English club, which is bolstered by performance bonuses.

Liverpool take on Norwich City away in their first game of the 2021/2022 season, which will take place on August 14. Premier League odds with major suppliers like 888 Sport have the Merseyside club as strong favorites to get their season off to a winning start and to be strong contenders for the league title.

Where Is Paul Pogba In All Of This?

Manchester United’s Paul Pogba earns slightly less than Salah, though still brings in a huge $35.5m each year. Next season is the last on his current contract with the Red Devils, an agreement that earns him $20m per year.

The enigmatic Frenchman is sponsored by Adidas and Pepsi, and also recently signed a deal with Amazon Studios to produce a documentary about his life.

At 37, Spanish legend Andres Iniesta is still earning huge amounts of money, having left lifelong club Barcelona in 2018 to join Vissel Kobe in Japan. The club pays him $30m annually, while Iniesta also earns a further $4m per year through endorsements.

Given the eye-watering amounts of money soccer generates, it’s no surprise that the sport’s star players earn such huge salaries and those major brands are falling over themselves to sponsor them. As such, they are some of the highest paid athletes on the planet.