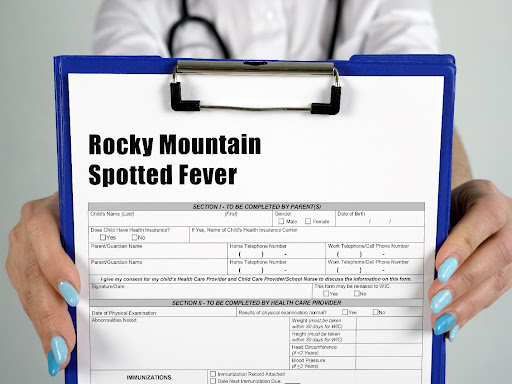 What are Lyme disease Coinfections?

Lyme disease is the most common and fastest-growing vector-borne illness in the United States. It is caused by the bacteria Borrelia burgdorferi and occurs when an infected tick bites a human.

Ticks can transmit more than one disease from animals to humans in a single bite, as they can carry many bacteria, viruses, fungi, and protozoans all at the same time. When multiple such disease-causing microbes are acquired, it is called "coinfections."

These coinfections often cause flu-like symptoms, such as fever and headache. Co-infection causes a more severe illness, several symptoms, and a longer recovery period. Thus, they may go untreated in some cases, leading to life-threatening conditions.

Lyme disease coinfections are becoming the norm and are more common than a single infection.When a patient is diagnosed with Lyme disease, several other organisms are frequently found in the test that can cause clinical symptoms that are nearly identical to Lyme disease. Research shows that more than 50% of patients with chronic Lyme disease have at least one co-infection, and 30% have two or more.

Let’s find out more about these coinfections and how they can be managed alongside Lyme disease.

What are the symptoms of Lyme disease coinfections?

1. Babesia: It causes a disease similar to malaria. It infects red blood cells. This parasitic infection is typically transmitted by a malaria-like parasite (Babesia microti and B. duncani) but can also be acquired through a contaminated blood transfusion.

Babesiosis often goes unnoticed because its symptoms are typically mild and similar to those of Lyme disease. It starts with a high, irregular fever and chills. Other common symptoms include hemolytic anemia, lethargy, drenching sweats, headaches, nausea, muscle aches, fatigue, and shortness of breath in some cases.

Babesiosis can be life-threatening for individuals with no spleen, the elderly, and those with a weak immune system.

2. Bartonella: This bacterium lives inside cells and is mostly transmitted from cats to humans via fleas, body lice, and ticks. In humans, it can cause "cat scratch fever", which occurs because of a cat scratch or bite. Bartonella can also cause endocarditis (an infection in the inner lining of the heart) and a number of other serious disorders in humans.

Patients show red papular lesions or an unusual streak-mark rash that looks like stretch marks. Symptoms may include fever, poor appetite, fatigue, headache, and swollen glands around the head, neck, and arms.

3. Ehrlichia: It causes the disease ehrlichiosis, which affects the blood cells. The disease is typically transmitted by a tick bite, but there are also instances of infection with blood transfusions and after kidney transplants.

4. Rickettsia rickettsii: It causes Rocky Mountain spotted fever (RMSF). The disease can cause damage to blood vessels throughout the body, leading to organ and tissue damage.

5. Southern Tick-Associated Rash Illness: It is believed to be caused by a lone star tick. The rash is similar to that seen in Lyme disease.

How to manage Lyme disease coinfections?

Lyme disease coinfections should be ruled out with proper diagnosis and testing at an early stage to reduce morbidity and mortality. The presence of coinfections might make the diagnosis much more complicated.

Along with nutritional support and supplements, a doctor prescribes antibiotics depending on your symptoms. Make sure to complete the entire antibiotic course, even if you start to feel better.

Sometimes, when the symptoms become severe, the doctor may prescribe long-term intravenous antibiotics. The majority of cases of acute Lyme disease get better after antibiotic treatment.

But, when the disease becomes chronic and is accompanied by coinfections, it is very difficult to completely eliminate the infection. Thus, along with your treatment plan, the doctor may also advise pulsed electromagnetic field (PEMF) therapy.

Another typical phenomenon observed in patients with Lyme is the occurrence of the Jarisch Herxheimer reaction.

In this reaction, the immune system of patients with Lyme who are being treated with antibiotics triggers an inflammatory response all over the body. It is a mild reaction, commonly known as a die-off reaction, and it is usually seen where the symptoms peak and subside within 24-36 hours.

Read about the Herxheimer reaction in Lyme disease. 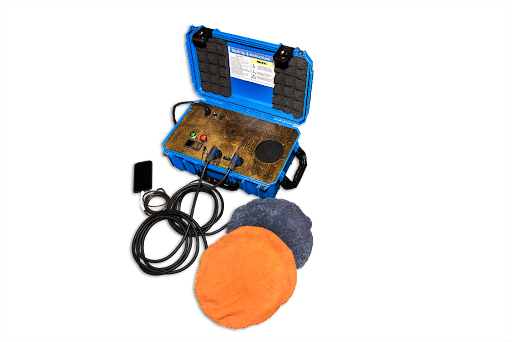 One of the affordable PEMF devices available on the market is the Sentient Element. The device gives faster results, comes with an extra coil for more power, and has preprogrammed frequencies. It also has a lifetime warranty.

It takes an experienced doctor to properly identify and treat each Lyme disease co-infection. Thus, if your symptoms do not improve even after a long time of treatment, consult a specialist for advice and more blood tests.

Q. What are the most common Lyme disease coinfections?

A. According to a survey conducted by Lymedisease.org, the most commonly reported Lyme disease coinfections are Babesiosis, Bartonella, Ehrlichia, Mycoplasma, RMSF, and Anaplasma.

Q. Is it necessary to test for coinfections if I have Lyme disease?

A. When treatment for Lyme disease fails or you experience additional symptoms that are not indicative of Lyme disease, it is recommended to test for other coinfections. If coinfections are left undiagnosed and untreated, they can cause a delay in recovery or even lead to life-threatening conditions.

A. If the coinfections are diagnosed and treated in the early stages, the chances of recovery are good. Even in the later stages, if the infections are identified accurately, patients respond well to antibiotics, although some may have long-term damage to the nervous system or joints.