What are issuing banks? How they work, their roles and responsibilities 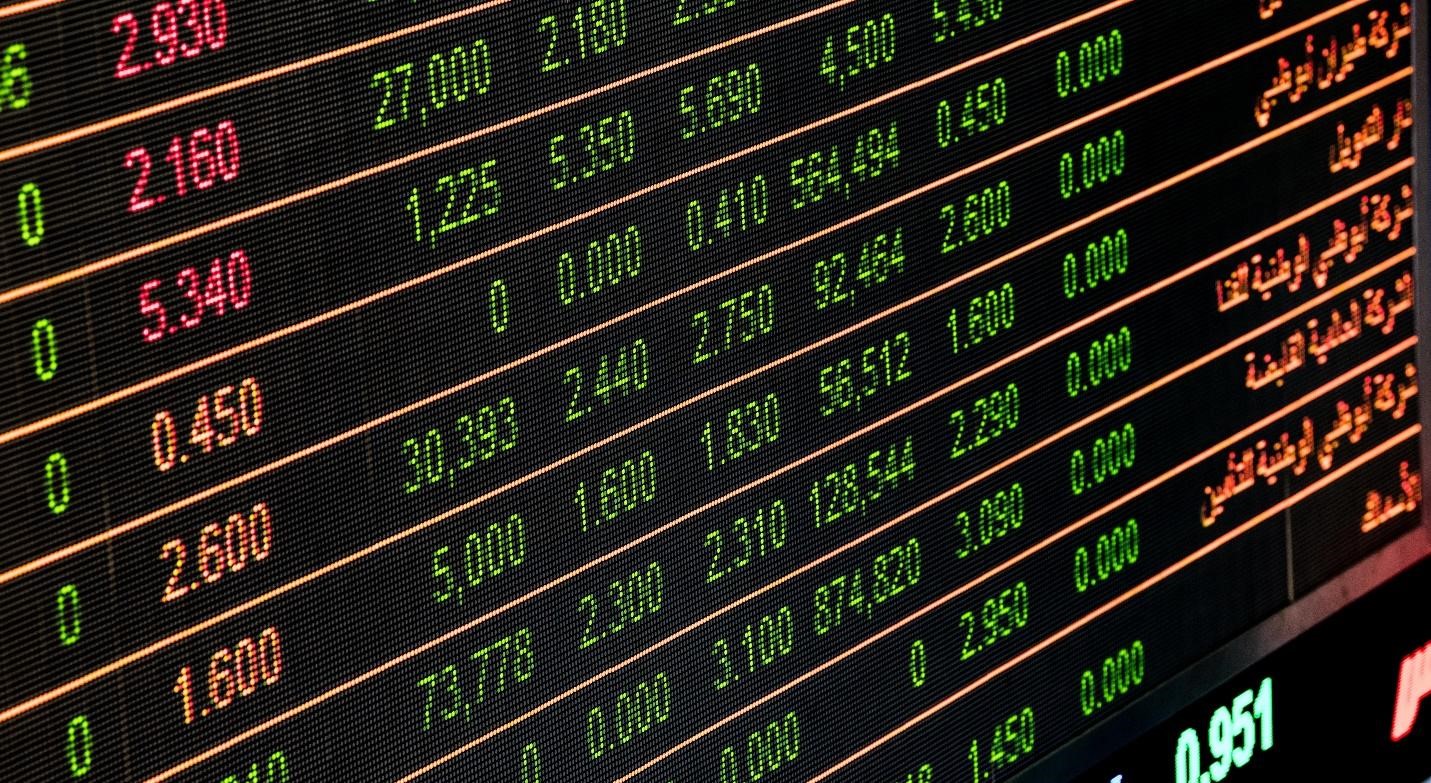 It is highly likely that those who have Mastercard or Visa, are already at least a bit familiar with an issuing bank. If that’s not the case, then what does it represent? Namely, it is the bank whose name you are able to see on the card.

It’s generally always next to the Mastercard or Visa brand. Furthermore, it is the bank where you took one of these cards, the institution that sends you the bill every single month, and the bank that you pay every month.

As a person who owns the card, this type of bank is the only organization you collaborate with and you probably do not care how the cash you charged at some point ends up with the dealer. Besides that, is there anything else you want to know? If the answer is yes, then scroll below!

Getting More Into Details

Namely, this is a place that issues either debit or credit cards to consumers on behalf of various card networks, such as Mastercard, American Express, Visa, Discover, JCB, and many others. This bank that is also called the issuer behaves as a mediator between the card network and the user.

Moreover, it verifies that the person who is going to become the card owner has enough funds for finishing the transaction. There are so many interesting things that you should know about these types of banks, so you can always read more about them here to provide yourself with information we forgot to mention. All in all, if the consumer has enough funds to cover all the costs of the purchase and hasn't overstepped his or her limit (daily or monthly) the issuing bank is going to complete the payment.

Its Role In The Payment Process

The issuer is one of the members of this whole payment process and its biggest role is to authorize and receive payment tokens. When a consumer buys something and does it with his/her card the payment processor then sends the transaction requests precisely to the issuing bank.

The info that was forwarded by the issuing bank to the card network is utilized to see whether the consumer transaction is going to be declined or approved. If the balance in the user’s account is going to cover all the costs of the particular purchase, then this bank will send the permission to the bank which means that the sale is done.

As it was previously mentioned, the issuing bank in this process represents a mediator between the cardholder and the acquiring card network or bank by seeing the contract that was made with the cardholder on the account terms and reimbursement of credit card transactions.

It's worth mentioning that some banks act as both an issuing bank and acquiring bank. Speaking of payments, the issuing bank also deals with disputes, complaints, and chargebacks. Whenever somebody disputes a transaction, this bank handles it.

The Importance Of Issuing Banks And Card Schemes

Generally speaking, card schemes work for several member issuers, or at least on their behalf. Still, there are some exceptions, such as American Express, which works as both an issuing bank and card network.

Sometimes all these things may appear to be too confusing, however, there isn't any law that is going to forbid a corporation to facilitate and issue card purchases. As was mentioned previously, there is more than one player involved in each card transaction.

If a bank wants to process its own card transaction, it would have to create its own network and then restore relationships with other organizations. In order to alleviate interbank transactions. All of this would be very messy, too complex, and inefficient.

Now, if by any chance a cardholder decides not to pay a card balance, or simply isn’t able to do it, the networks are not obligated to do anything about it. That’s not the case with the issuing bank.

Namely, in this situation, it has to do anything it can to recoup the expenses from the consumer. That’s why there are a lot of risks involved when it comes to issuing payment cards, which is why cardholders must pay a certain fee for every single card transaction.

It is safe to say that in most cases issuing banks are on the side of your consumers. Fortunately, business owners are not forced to obsess too much over them, although they are part of every card transaction.

It’s always recommendable to know where they are sitting regarding the payment ecosystem, so you can better comprehend how credit card transactions function, however, they are not going to impact your day-to-day life and obligations.

If you’re a merchant, then it would be advisable to get yourself familiar with acquiring banks because you’ll have to collaborate with one of them in one way or another if you wish to accept credit cards.

Is the issuing bank important to merchants? Yes, it definitely is, especially if you are the owner of a business credit card. It’s all because you are working with this bank on all your business’s purchases.

If you are a merchant that approves credit card payments, then it’s worth mentioning that the issuing bank is only crucial when a chargeback happens. Furthermore, if your company doesn’t deal with too many chargebacks, then you are not obligated to deal with the issuing banks too frequently.

On the other hand, if you are experiencing many chargebacks, then you often have to deal with them, however, only indirectly. Now, if you do not have direct contact with these banks concerning chargebacks, it could potentially decrease the ability to deny a chargeback.

Therefore, it is easy to conclude that the actual issuing bank is not that relevant to a merchant, but the role of it during credit card processing. That's when it is important. 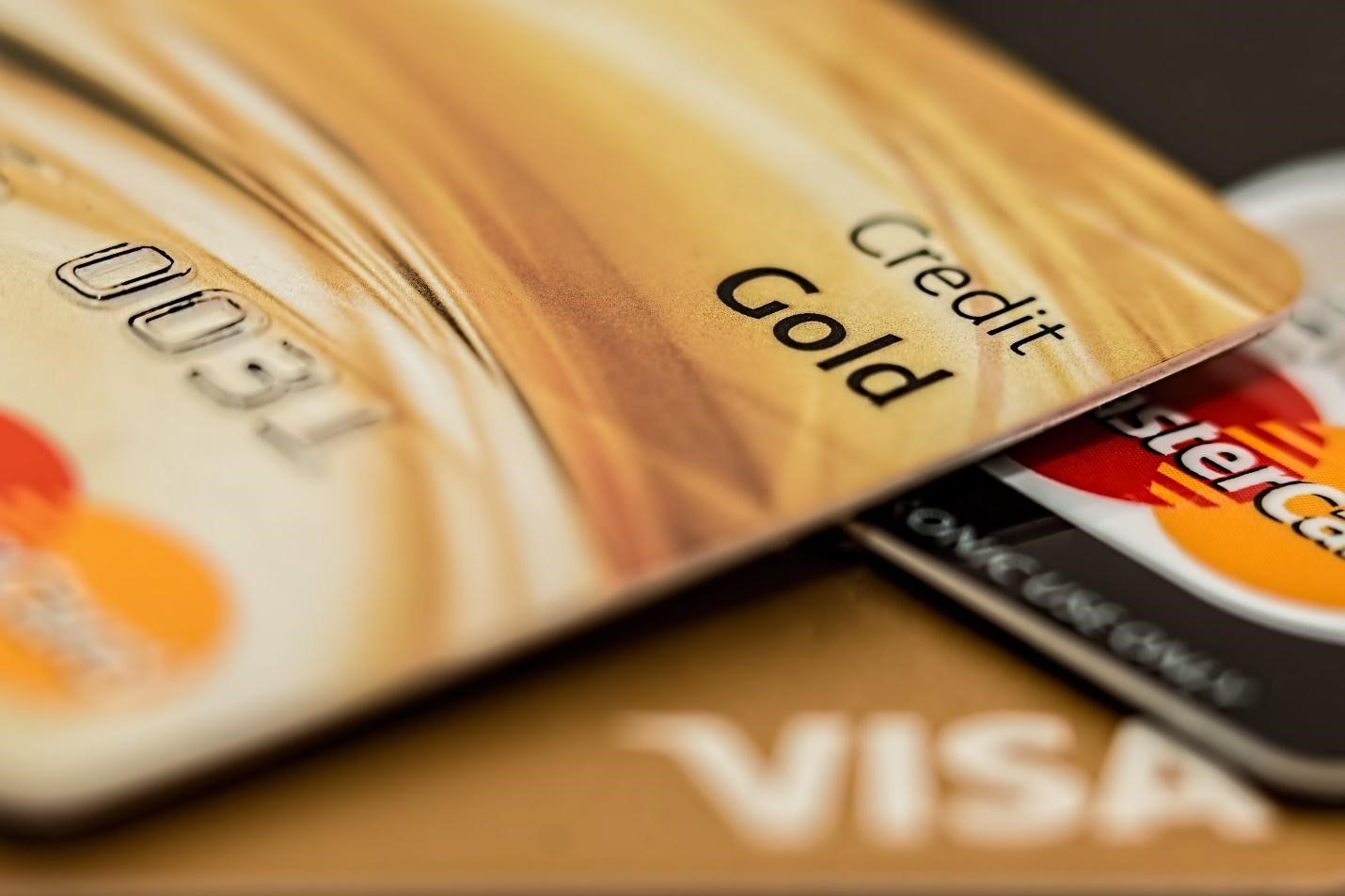 As you can see, a lot of parties are included in the card payment process which seems a bit complicated. Still, if you get all the information about the issuing banks, maybe things become a bit clearer.