Wealthy And Successful: The Evolution Of America's First Time Homebuyers 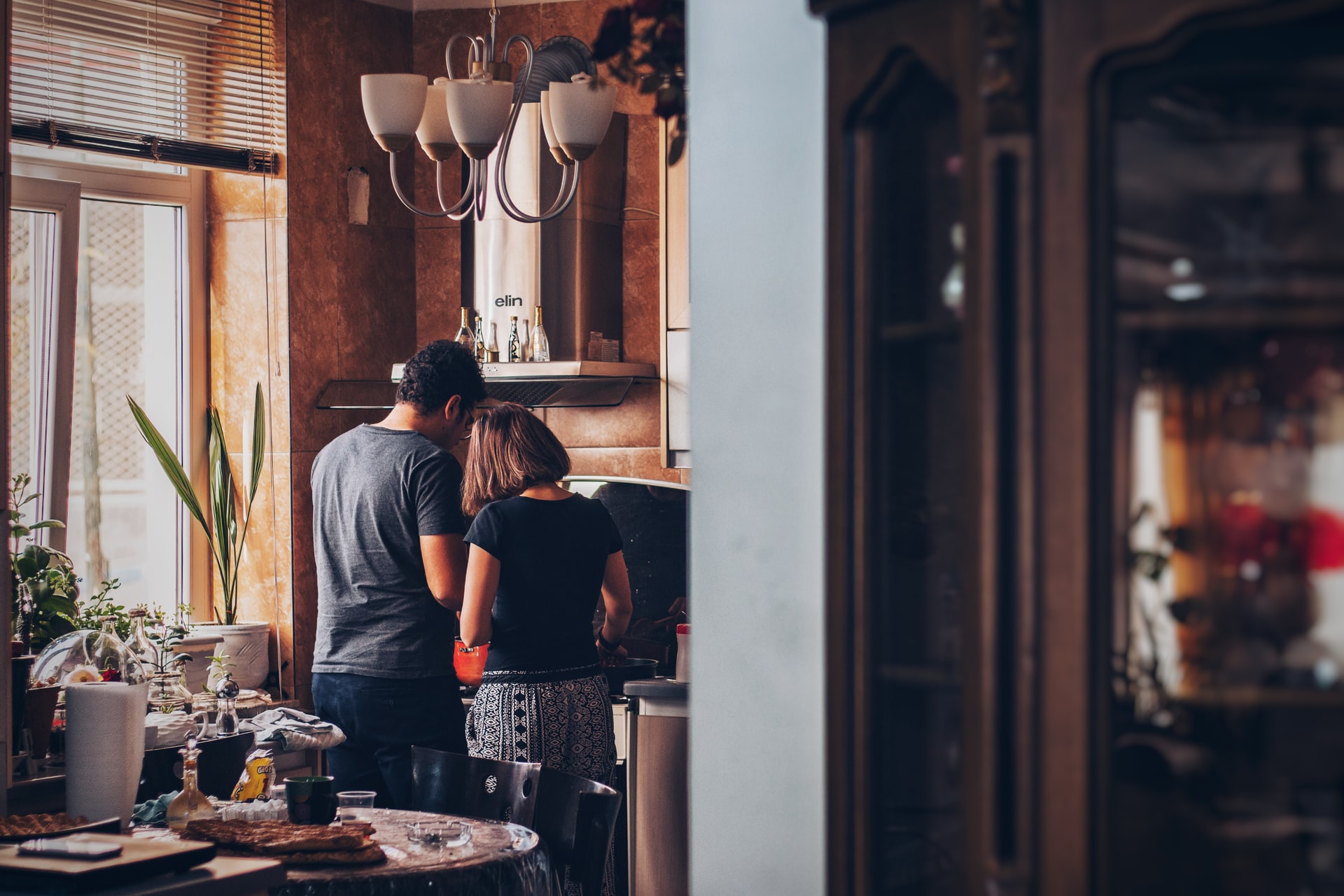 At the age of 28, John Mayer had already three years of experience working with Facebook. The Brown University graduate wanted to give entrepreneurship a shot and used a crowdfunding platform to get his AI-powered HR software off the ground. Cut two years, and he is already a multi-millionaire having sold a sizable portion of his company to a tech giant. John always dreamt about having his own place and the money helped him realize his dream of owning a dream two-storied apartment in Barton Hills, Austin.

John is not alone. In fact, the second dot com boom has seen thousands of Americans become very wealthy very quickly. Once they have the wealth, they are aggressively looking to fulfill another American dream, buying a home! According to Statista’s report in 2021, 34% of all homes in the United States were sold to first-time homebuyers.

Buying a home regardless of whether it is your first or tenth can be a challenging experience. There are too many variables that you need to contend with. Everyone is cautious of making a mistake that can end up proving to be expensive. At the same time, you want to think about the real estate buys from the standpoint of an investment that will rise in value.

The Housing Market In America: What’s Changed In 2021?

From the time we were kids, we have always seen the ‘home’ as one that has a white picket fence, a yard for the pet dog to run around, and a driveway with a two-car garage.

Firstly, the Fed Reserve announced that it is increasing home and mortgage rates to stem the rising inflation sweeping the country in the aftermath of the Pandemic. Secondly, the high and exorbitant demand for houses in the post-pandemic period meant that there weren’t too many properties that were on the market.

Things became complicated in the remote working era with more and more Americans preferring to completely switch to the new model. Coupled with the ‘Great Resignation’ sweeping the nation, demands for suburban homes picked up.

One thing’s for sure, the first-time American homebuyer in 2021 and 2022 has to contend with cutthroat competition. Most of the top property destinations like Austin, Los Angeles, San Fran, and NYC are in the midst of a bidding war. There are far too less properties and far more homebuyers.

While newer economic opportunities like the start-up boom have definitely added to the wealth of young Americans, it has also forced them to overpay for properties that were definitely not worth that much.

A Demographic Profile Of The First-Time American Homebuyer In 2021

In this section, we take help from our good friends at Business Insider and try to bring to you a demographic profile of the first-time American homebuyer in 2022:

There are reports that suggest that the young homebuyers in America are predominantly white. In a survey, it was estimated that the percentage of whites outnumber that of the colored population drastically. It was found that of the first-time homebuyers, only 7% were black, while 73% were white.

The typical first-time homebuyer is married, in a relationship, and has a pet. While there are reports that suggest that single homeownership has grown thanks to a lessening wage gap and Americans putting off getting married or having kids, couples still make up the majority (around 57%) of homebuyers. Marriage is still a factor in home buying.

Most first-time American homebuyers are interested in buying a home down south. Two major reasons for this. The south, especially the Sunbelt region boasts of higher inventory. Additionally, the standard of living and quality of life is much better in the southern part of the country than it is in the west or Midwest.

Suburbs are the preferred area to buy a new house in, as has been suggested by 44% of first-time homebuyers. The remote work scenario in the post-pandemic period resulted in the demand for larger houses, open lawns, and home offices. This was followed by property buys in urban areas (38%) and rural areas (19%).

What The Future Holds For America’s First-Time Homebuyers?

The start of 2022 saw a record boom in property prices all over the country. Even with the fed Reserve increasing mortgage and subprime interest rates, millennials were fearful that they should lockdown on their real estate buy before it rises any further.

The FOMO syndrome also played a role in making many overspend. The lack of inventory and bidding wars meant that individuals and families that were waiting from 2020 onwards (no thanks to the pandemic) went all out and invested in real estate.

However, if experts are to be believed, the property wars are slowly ebbing. This means you are going to see far more inventory in the third and fourth quarters of the year. We are sure that while property prices are going to experience a slowdown, things will still be frantic.

The Sunbelt cities of Austin, San Jose, Phoenix, and others will continue to dominate the top positions as far as the hottest real estate destinations are concerned. This will be all thanks to the increased economic opportunities that these regions are likely to experience.

As my father would tell me, you cannot crunch the numbers and buy a house. Buying a property is as much an emotional decision, as it is a financial one. For some, it represents hope, achievement, and ambition. For others, it represents a solid future and insurance for the future. The first-time American homebuyer is young, courageous, adventurous, and successful. With economic opportunities rising, experts predict that the age of the homebuyer will come down even further.