Want To Embark On A Business Adventure? Make Sure To Do It In The Right State 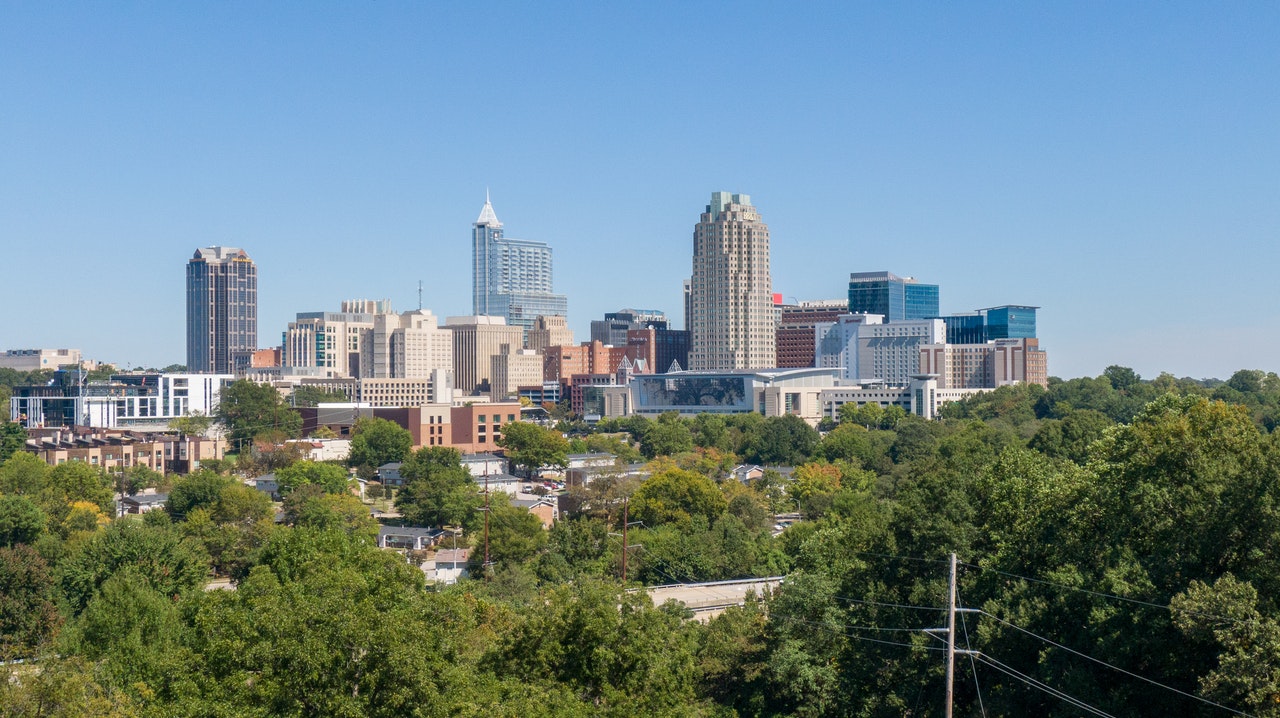 Despite the tumultuous past couple of years, the U.S. saw a tremendous growth in the number of new businesses. Entrepreneurs from all over the nation braved, and continue to brave exciting, as well as intimidating business ventures, but one thing they all carefully considered before taking any action is the location. In other words, even though it might be the perfect time to start a new business, a key factor that shouldn’t be overlooked is where. At the end of the day, “where” is what will determine the advantages, disadvantages, and challenges that you might have to face along the way. Reports from Bloomberg also support these facts, as their recent findings showed that, “For example, states with higher vaccination rates are more likely to drive higher economic output…”

For entrepreneurs who are considering starting their business in 2022, studying a state-by-state analysis would be a smart step in order to gauge the best entrepreneurial environments that they would want to be a part of. Factors to consider include business survival rates, cost of living, filing fees, as well as tax rates. According to Insider, “Texas took the lead spot — thanks to its low cost of living and high rate of entrepreneurship — as high-profile founders flee expensive coastal hubs for the Lone Star state. Meanwhile, Washington, DC, ranked last due to the area's high filing fees and taxes.” So let’s have a look in which states you will be most likely to see the success you want.

A great number of entrepreneurs, (especially from the west coast) are flocking to Texas to build their dream. Recently, one of the major figures in the world of economy and technology, Elon Musk basically relocated his empire to the lone star state due to its many perks. However, it’s not just the big names that are attracted to Texas; small and first-time business owners choose to settle down here mainly because of affordable living costs and business success rates. Opting to form a Texas LLC is a particularly attractive option for people who are just starting out in the world of business. This is mainly because the process is simple and inexpensive. According to Legal Zoom, “The basic total cost of forming an LLC in Texas is $300” which needless to say, is as good as it gets for a business man who’s just starting out.

More often than not, most people, including entrepreneurs, think of marijuana businesses when they think of the Centennial State, and they are not in the wrong to do so. However, what many may not know is that Colorado, or moreprecicely, its capital ( Denver) has one of the fastest growing tech industries in the United States. According to Powderkeg's 2018 tech census, other branches in this arena include artificial intelligence and machine learning, blockchain, and cryptocurrency. Colorado’s unemployment rate is also only 6.5%, which is lower than the average unemployment rate in the U.S. One the factors that plays into this low percentage is the state’s education rate per capita. The one slight disadvantage entrepreneurs might face when moving to this state however is the cost of living as it’s a bit higher than some southern states for instance. The average home value in Denver ranges between $400,00-506,000.

The reason why entrepreneurs from all over the U.S. are drawn to North Carolina is because of its relaxed license policies and low taxes. “The corporate net income tax is at 3% flat, sales tax is a flat 4.25%, the personal net income tax rate is a flat 5.75%, and there's no city tax.”, reports Insider. One of the thriving business branches in this state, specifically in Charlotte, is the fintech business, mainly because of its robust banking industry.

Similarly, Iowa or the Hawkeye state is another place where people flock to to start a new life. This state has been voted as one of, if not the most affordable place to live in the U.S. And just like Colorado, its unemployment rate is low, at 5.4%. But what’s most encouraging about starting a business in this state is the fact that it has an above average business survival rate, which is currently 81.4% according to the most recent findings.

The Buckeye state is the one of the best spots for businesses that are retail -focused, as “26% of the state's jobs are in the retail market, with a total GDP impact of $130.7 billion” reports the National Retail Federation. The state has also been known for what’s described as “low-hassle and affordable business filing experience”. A business owner would have to set aside only $99 to file an article of incorporation, which is a legal requirement when a new business owner is about to launch a corporation.

So before taking any definitive steps, make sure to consider the “where” as location really does play a significant role in the formation and growth of your business.