Why the pandemic is creating more musicians than ever 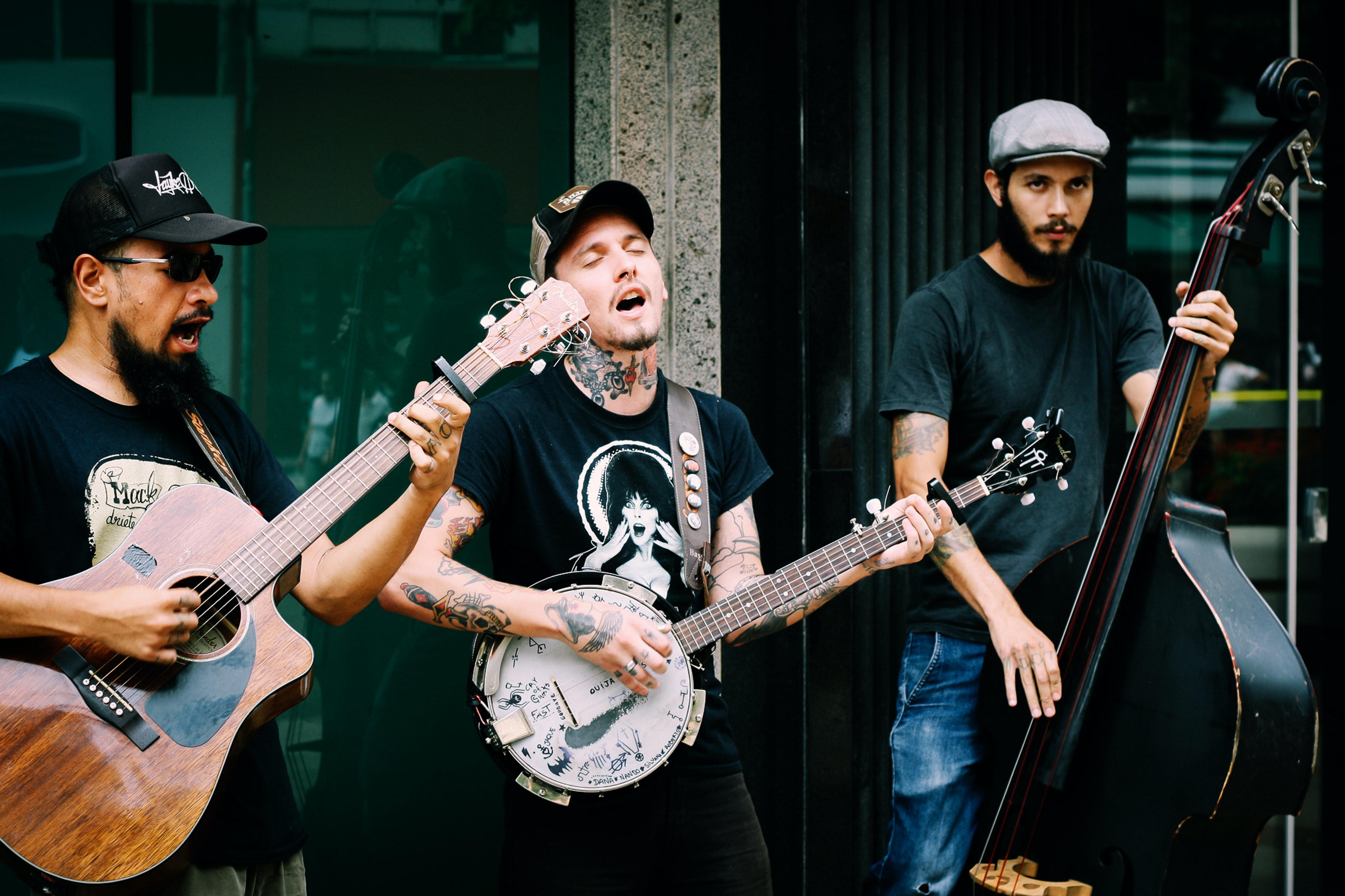 It seems that there are a hundred different articles just pointing out what the most popular hobbies were during the pandemic. Every one of them seems to have a different result, and the hobbies mentioned are very varied.

Apparently, millions of Americans took to growing vegetable patches in an attempt at self-sufficiency and to ween themselves away from UberEats and Dominos. Plenty of people took a bigger interest in their kitchen than before, and some decided to try and learn a new language.

Perhaps the latter choice was done with optimism and the hope that borders would open soon. Covid drastically changed many industries including tourism. The lockdowns meant that people stayed home, and found other ways to keep themselves occupied.

Some people just vegged with Netflix, and others shot their online friends up much more on Fortnite. Some though, actually quite a lot, decided to learn a new instrument or to improve their singing voice.

How Did The Pandemic Affect Instrument Sales?

More people than ever before decided that they wanted to be a musician, or at least, a hobbyist, and started trying to play music.

A study by Pattern showed that most instruments rose in popularity during the lockdowns. As the pandemic continued, more and more people realized that they would be sheltering indoors for longer than expected. Then it appears to have dawned on many of these people that this was a good time to start a new hobby.

It is perhaps not surprising that the guitar was the biggest selling instrument, and it has long been seen as perhaps the coolest of them all. Especially with middle-aged dads.

However, the guitar didn’t see the biggest change in its sales from 2019, and it was also by far the only instrument to suddenly gain new appeal.

What Instruments Did People Suddenly Decide To Take Up?

Looking at the stats from Pattern, it is clear that the instrument that benefitted the most from the pandemic in terms of sales was...the ukulele.

This may seem a strange choice to be the poster boy or girl for budding musicians, but there are good reasons for this happening.

Ukuleles were already popular before the pandemic, and in Australia, they are the biggest imported instrument. They have been endorsed by everyone from Eddie Vedder to Billie Eilish. The latter has her own signature Fender ukulele.

Also, they are easy to play, inexpensive, light and portable, and small. However, there are plenty more instruments on the list.

The instruments that grew in sales last year in order are:

Perhaps it is surprising that the violin is so far down the list, but then again the harp being so far up with a nearly 30% rise in sales is maybe more so.

Is Learning An Instrument A Good Hobby?

Looking at the variety of instruments that appreciated a wider audience it would seem that many people think so.

Music is wonderful for the mood and as a form of entertainment. Music has even been used as a form of torture though, and many parents would agree with this when listening to their children’s choices sometimes. However, looking at the list above, it is easy to imagine a wide range of age groups trying those instruments out.

Learning an instrument, singing, writing music. All of these activities have benefits. During a lockdown, keeping busy is important. Having a hobby can help a person stay creative, using their brain, and give them a routine.

Below are some of the reasons that playing an instrument is a good idea, and why so many people have decided to do it during the pandemic.

Playing An Instrument Is A Creative Hobby

Not everyone wanted to play Apex Heroes during their various enforced lockdowns. As fun as it could be, sometimes people needed to try something more creative.

For many, that meant making a quilt, or painting. For others, it was baking a cake. But for millions, it meant picking up the guitar or the ukulele.

And, technology has made it easier. While some people seriously think the internet is only for Facebook, Instagram, and Netflix, others have found far better uses.

Anyone picking up an ax for the first time can learn guitar chords by using an app on the internet. Some of these apps can display the guitar chords from any song that you choose to upload. This makes a creative hobby quicker to learn, and that makes progress that bit faster.

Some Instruments Can Be Easy To Learn

When you look at the list of instruments that grew in popularity, it is easy to think that you couldn’t do it. The harp seems complicated, the piano takes years to learn, and the violin? No way.

This isn’t completely true. The recorder grew in sales by 10 percent, and this instrument was likely popular with children who couldn’t go to school and couldn’t practice. It is the perfect example of an uncomplicated instrument that is easy to learn.

It may be a surprise to find out that learning to play the piano is easier than you think. The notes are laid out in order so it isn’t as complex as you may imagine. It is an instrument that is known for allowing beginners to learn songs easily.

Playing Music Helped With Being Social

Despite being locked indoors, people still found ways to be sociable. For many, this was through the popular routes of Whatsapp and Messenger. Others found other avenues to meet new people and communicate with the outside world.

Dedicated apps for musicians are more popular than you may know, and while Soundcloud is well known, the average user may not appreciate its social aspect. This platform allows musicians to share their music, receive some feedback, and talk to other like-minded people.

One huge area for concern during the extended time spent at home was the effect it had on the minds of many.

According to Medical News Today, many people reported to them that they were suffering from anxiety and stress due to the pandemic. Depression affects millions across America and being cooped far away from relatives, unable to move freely, affected many people.

Music can lift the mood and help to reduce some of the horrible symptoms of these mental health issues. Playing instruments can improve self-worth and lower feelings of anxiety.

It Is Also Entertaining

While your teenager, or your dad for that matter, might not be the greatest on the drums, they are enjoying a form of entertainment. When they improve, you might enjoy them more too.

Playing music, whether it is on the radio, your iPod, or created by yourself on a guitar, is a form of entertainment. And everyone needed some of that during the last couple of years.

While the pandemic may not yet have found the next big thing, there will have been plenty of people posting new music online. YouTube and Soundcloud give platforms to people to share their creations, and the lockdown is sure to help a few more than normal to appear.

Lockdowns allowed a new hobby such as learning the piano a chance. But that hobby gave a lot of people help in different ways from helping them to focus on something, to improving mental wellness.