Why The Army Is Making Its First Uniform Bra 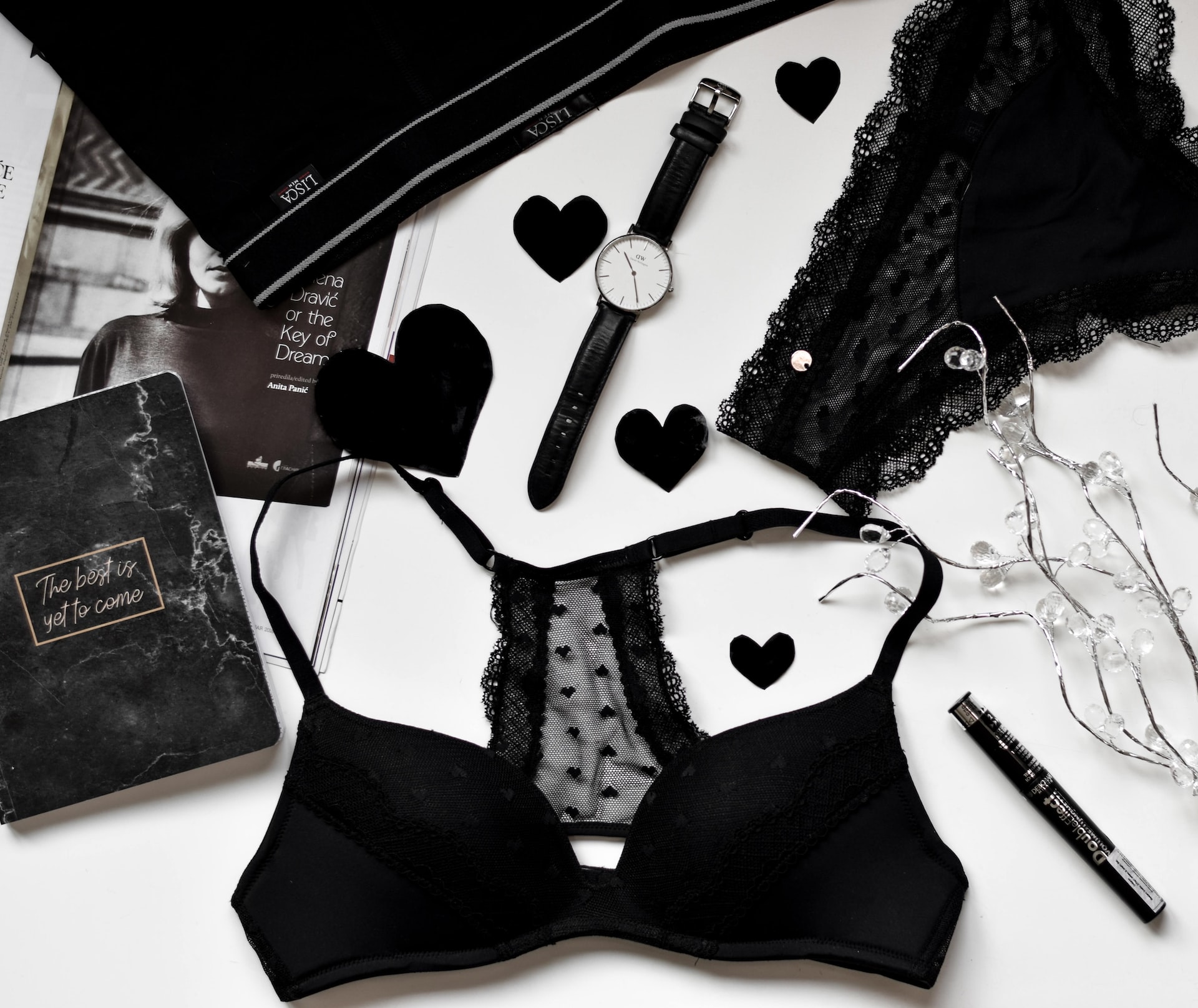 Being in the military is a great honor and a great responsibility. It’s important to take care of the people who fight for freedom as their job. Having uniforms and gear that fits is imperative. One of the biggest problems as more and more women have joined the armed forces is in creating uniforms that were suited for them. Men and women are built differently, and in order for gear to fit properly, it needs to be designed for and tailored to those who wear them.

For years, women in the service have been complaining about the lack of options when it comes to quality bras. They need something that’s not only breathable and comfortable, but that also holds everything in place whether you’re jumping up and down for PT or you’re climbing through the jungle in war. Women in the United States Army have complained for years about the lack of support they get from the military's official sports bra, and the good news is that this is all changing.

The Army has known that their bras were not meeting women’s needs for a long time. Doing activities like jumping jacks would lead to pain in the back and shoulders because breasts were not supported adequately. These new options have been in development for almost a decade and might be available as early as late fall 2022. The brassiere is an important part of the uniform and has been for a long time. Creating one that women actually feel comfortable in and supported by is the goal of the Army project. Having a good bra is a safety issue and not only for fashion.

No Metal in the New Army Bra

The new brassiere doesn't actually have any metal in it. Metal is problematic because it can corrode and poke through the fabric over time. This can lead to cuts and welts that are difficult to heal especially when women are deployed. While they are not meant to be bulletproof, they are designed to be flame resistant and provide more protection that the average one you can buy at the store. It’s considered a tactical item so safety is also a priority in the development of this product.

Benefits of the New Army Bra

Instead of wearing an old issue Army bra or needing to find your own, servicewomen are excited about the new bra options that will be available to them, such as:

It Has More Support

While older models of the Army-issued bra came in a few sizes, the new one is more adjustable to ensure women are better supported when they are in uniform. Since women come in all different shapes and sizes, it makes sense to offer bra options that can help. One of the features that the new bra will have is straps that go across the back. These are more supportive than a traditional racerback sports bra and are made of long-lasting materials.

Women in combat situations need tactical gear that will help keep them safe. There are many things that can happen in a war zone, fires included. By creating a bra made of fireproof material, it can protect women from further injury if they are in an explosion or other fire situation.

It Is Designed for Comfort

While you can’t make something that’s perfectly comfortable for everyone, the new Army tactical bra was designed to consider the comfort needs of women. This includes putting straps in better places, making things more adjustable, and offering sizes that actually meet a woman’s needs.

When you’re on the run, you need something that can hold up to a lot of wear and tear. The new Army tactical bra is a functional piece of clothing. It provides support so women can jump and run when needed. It holds breasts in place so that other uniform pieces stay in place as well. This improves their balance, their focus, and even their reaction time when they need to make quick decisions. A bad bra becomes a pain and a distraction that can keep women from effectively doing their jobs. On the flipside, having the necessary equipment for their service helps women climb the ranks.