Who is Shlomo Rechnitz? 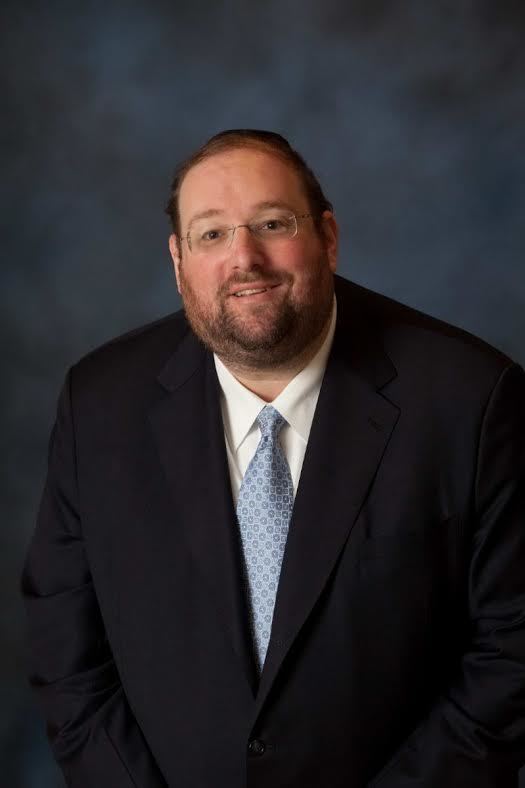 Shlomo Rechnitz is a familiar name across most households in California. His generosity and entrepreneurial insight makes him famous across the United States. In addition to being a successful businessman, he is a philanthropist and a genuine person. Being a kindred soul, he cares for the people who are suffering. He actively tries to minimize the suffering and difficulties of all the people in his community. In fact, he has taken part in global charity activities, making people admire him internationally.

Shlomo is heading multiple successful businesses, which speak for his talent for taking new projects to ultimate success. He has taken up multiple business ventures over the years, each of which has gained immense success. Here are some of the things that define Shlomo Rechnitz.

There are several examples in Shlomo’s life that prove him to be a successful entrepreneur. Shlomo began his career by selling nursing supplies locally. Soon, he founded a company named TwinMed along with his brother Steve Rechnitz in 1998. The company developed into one of the biggest names in nursing supplies industry. TwinMed manufactures and supplies latex gloves, wheelchairs and other nursing equipment.

His life as a businessman took a new turn in 2004 when he started a company of his own. Briushealth took off in the short of span of 2 years as it started bagging major profits by 2006. It is another leading name in healthcare industry that is under Shlomo Rechnitz’ wing. He extended his business to Gardena, CA by buying a nursing home named as Las Flores Convalescent Home. This led to an endless spree of adding nursing homes to his chain. Currently, he has 81 fully functional nursing homes in California. The nursing homes under Briushealth Care offer quality care facilities which make them trustworthy to people.

In addition to providing healthcare facilities to those suffering, Briushealth creates job opportunities for people too. At present, this nursing homes chain has over 8,000 employees. Thus, the company is not only gaining profits, but is also paying back to the community.

Shlomo Rechnitz is not only a sharp-witted businessman, but he is also a kind-hearted person. He empathizes with people who are suffering from different calamities in life. He makes a point of listening to those who are going through a rough patch in life, and then resolving their problems.

Another thing worth mentioning here is that Shlomo opens the doors to his house every Saturday. Hundreds of people turn up at his place to tell him their problems. He feeds them with fresh hot meals and tries to resolve their problems as best as he can.

Philanthropy is another domain where Shlomo Rechnitz has earned a name for himself. He is a founder of a few charity foundations himself, while he is a member of several other such foundations. He founded the Shlomo and Tamar Rechnitz Charitable Foundation, which is responsible for funding over 1,100 institutions. In addition to this, he is an active part of the Eagle & Badge Foundation. This foundation has sworn to give $10,000 checks to the grieving families of Policemen martyred in Southern California.

Shlomo’s kindness transcends borders and manifests in many ways. He was once informed that over 400 American soldiers had to resort to eat paper meals. On coming to know about this, he sent out his credit card and paid for a meal for each of the soldiers. All of them were given $50 each to have a meal at a restaurant of their preference.

He was an active community member who helped rebuild infrastructure after the Hurricane Sandy. Rechnitz rose to the task of rebuilding schools and other institutions that had been affected by the hurricane. This along with his financing for rebuilding a Jewish cemetery made him more admirable for people.

To sum up, Shlomo Rechnitz is an amazing human who has single-handedly taken up a lot of business projects. He has not only expanded his business across different States, but has also paid back to the community in several ways. He has provided employment to thousands of people. His charity projects are also recognized and appreciated globally.