Where Will Cryptocurrency Take Us And What Does The Future Hold For Currency? 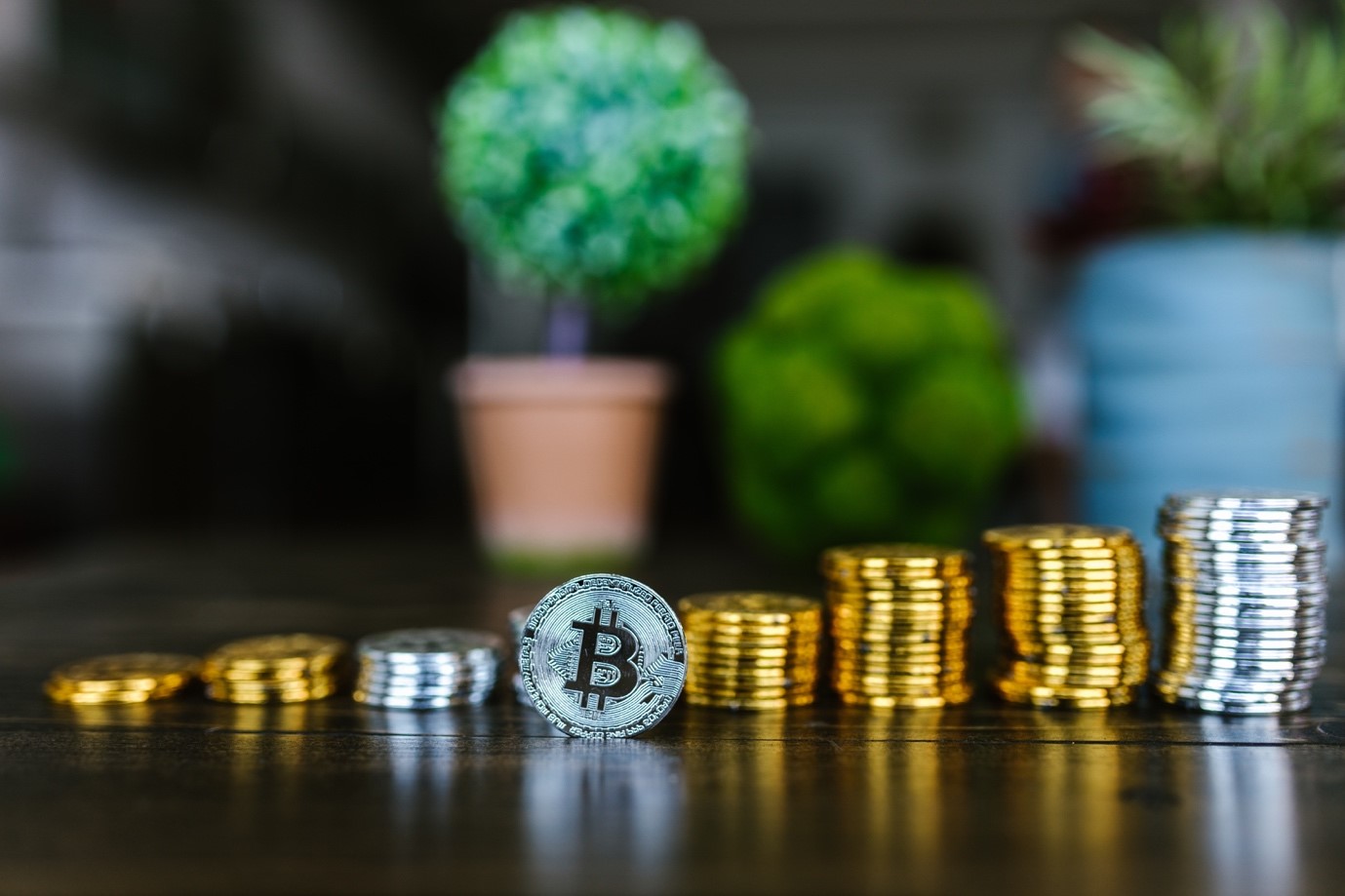 We are on the cusp of a new financial system that will transform how we use and manage money, one of our most fundamental tools, by utilising a number of technologies.

The days of getting cash from an ATM, qualifying for a mortgage in person, or doing your shopping in a department store are long gone. The COVID-19 pandemic has made doing financial transactions of any form increasingly online for many people over the past two years. The future of money increasingly resides in the Ether, accessible via smartphones and laptops.

However, there is a greater future for money, whose early stages are now occurring. Our understanding of money is changing to cryptocurrencies and other faster, more sophisticated financial technologies, which are also posing a threat to the financial institutions in charge of managing it. Finance underwent a major transformation in 2021, and more upheaval is anticipated in 2022.

Blockchain technology is used to safeguard and transport digital tokens known as cryptocurrency. The biggest and most well-known cryptocurrency is Bitcoin, the first decentralised cryptocurrency ever created, which was released in 2009 and has a market worth of $786 billion as of early January 2022. Although many people have heard of Bitcoin, very few are actually familiar with how it works.

The first thing to keep in mind is that blockchain and bitcoin are not the same thing. The technology used to record and store Bitcoin transactions is called blockchain, which is sometimes described as a shared, immutable ledger that securely links blocks of encrypted data transactions in a network. On its own blockchain network, Bitcoin runs.

However, the price of Bitcoin and other cryptocurrencies already fell this year as a result of the Federal Reserve's more hawkish position on monetary policy, which included reducing the quantity of bonds it held and signalling that interest rates would rise. Critics point out that cryptocurrencies are not linked to a regulated central bank or a governmental institution, making it much harder (or even impossible) to regulate them. This is in addition to their market risk.

But despite these difficulties, cryptocurrency use, and popularity have recently been expanding quickly, and in the next years, it will likely have a substantial impact on the global economy. It is predicted that in around 10 years’ time, all the major technological industries will be making use of crypto including industries like healthcare and life sciences, insurance, media entertainment and even the casino industry like online gambling in Canada.

About 300 million individuals, or 4% of the world's population, currently use cryptocurrencies in some capacity, but some players in the sector think that number might increase noticeably by the end of the decade.

New trends in the cryptocurrency industry

You'll see a lot of interest in and acceptance of cryptocurrencies by investors as investing tools over the next couple of years, particularly as a gold alternative and a hedge against inflation. It is still a very risky investment, though. A Bitcoin is currently worth about $31,187, considerably less than its all-time high of $68,223 on November 10, 2021. To participate in decentralized finance, or DeFi, some investors and businesses are also interested in cryptocurrencies.

The key to becoming accepted by the general public will be to crack down on cryptocurrency fraud and abuse. According to studies, effective bitcoin thefts and ransomware payments will actually decline by 30% by 2024 as a result of criminals' incapacity to transfer money and make purchases outside of blockchain networks.

The future of money will also benefit from blockchain's use in customer loyalty reward schemes. Customers have long reacted negatively to loyalty and rewards programs because they are rigid in meeting their needs. Retail companies are implementing blockchain technology to track and manage transactions as consumers increasingly choose to shop online. They do this in an effort to improve the user experience by supplying more dimension, flexibility, clarity, and transparency.

The Non-Fungible Token, or NFT, is arguably the most technologically advanced, financially rewarding, and poorly understood blockchain-based crypto asset. NFTs are their digital equivalent and can be anything, from a tweet to a video clip to physical property like real estate, just like an expensive, one-of-a-kind work of art such as a painting in the analogue world. It ultimately boils down to tokenising the asset in the digital world, whether it's an algorithm, code, or JPEG or digital paperwork like a land deed. Whatever it is, it is distinctive and distinguishable in the virtual world.

Finally, the metaverse! Despite the unpredictability of this hybrid physical/virtual environment, the metaverse will unavoidably include a fully functional marketplace where people can travel from one location to another as digital versions of themselves and shop for goods in online stores. Tal Elyashiv, founder and managing partner of blockchain-focused venture capital firm SPiCE VC claims that ‘I think we'll look back then years from now and will not understand how we lived before it.’