W3C Makes The Biggest Transition To Become A Non-Profit Organization 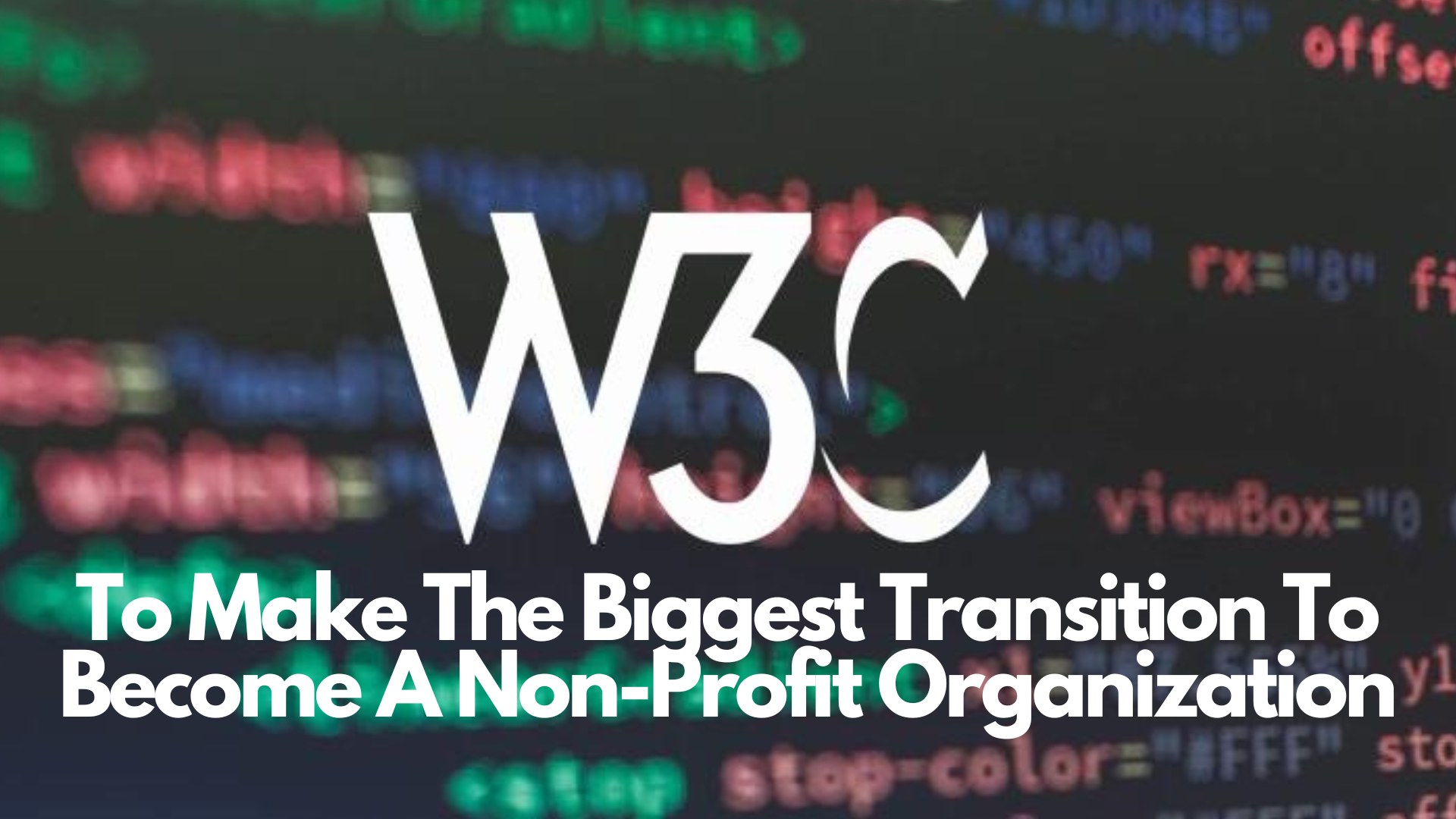 The W3C announced one of the most major changes to its structure and governance in order to evolve and make faster decisions while assuring its consistency.

The Worldwide Web Consortium (W3C), the standards organization in charge of web standards such as HTML and browser privacy, has made a joint decision to make changes in its operations.

Beginning in January 2023, the Worldwide Web Consortium (W3C) will transition to a nonprofit organization.

The World Wide Web Consortium (W3C) is an international organization dedicated to the advancement of the web.

It is comprised of several hundred member organizations from various IT industries. W3C develops World Wide Web (WWW) standards to promote interoperability and collaboration among all web stakeholders.

Tim Berners-Lee, the Web's inventor, founded the W3C in 1994. The W3C's mission is to guide the development of open protocols and guidelines that will promote the continued growth of the Internet, including web privacy standards.

The World Wide Web Consortium, the primary international standards organization for the web, is dedicated to bringing together interested parties from various IT sectors to work on web issues.

The World Wide Web Consortium's (W3C) mission is to guide the Web to its full potential by developing technical standards and guidelines that ensure the Web remains open, accessible, and interoperable for everyone on the planet.

HTML and CSS, two well-known W3C standards, are the foundational technologies upon which websites are built. W3C works to ensure that all foundational Web technologies, such as accessibility, internationalization, security, and privacy, meet the needs of civil society.

W3C also creates standards that serve as the foundation for modern Web-based businesses such as entertainment, communications, digital publishing, and finance.

The social value of the Internet is that it facilitates human communication, commerce, and opportunities for knowledge sharing.

One of the W3C's primary goals is to make these advantages available to everyone, regardless of hardware, software, network infrastructure, native language, culture, geographical location, or physical or mental ability. 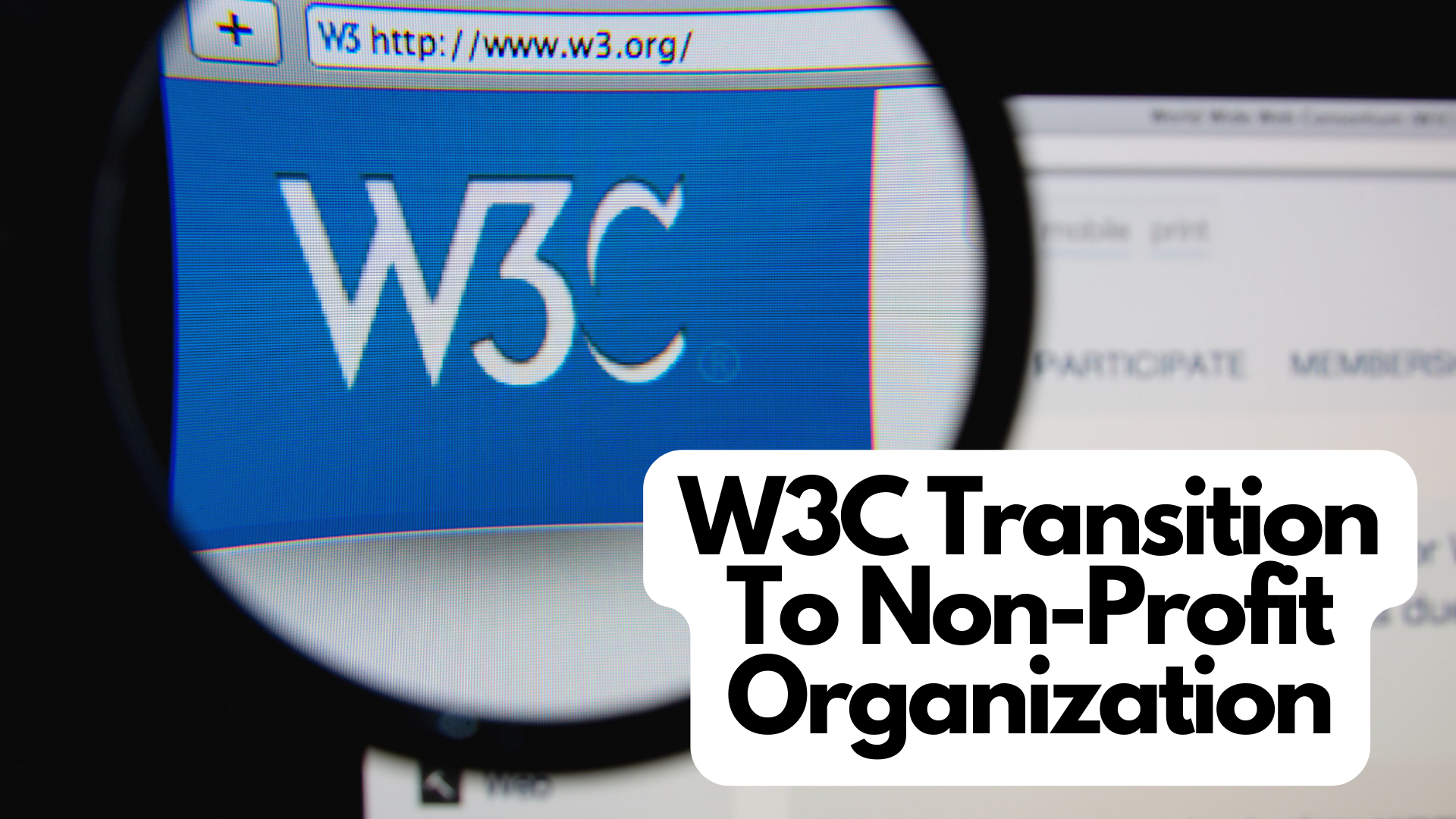 By the next year 2023, the World Wide Web Consortium (W3C), a community that develops open web standards, hopes to become a public-interest non-profit organization.

W3C stated that its new legal status will allow it to continue its core mission of shepherding the web with contributions from W3C members, staff, and the international community.

While the W3C claims that the development and decision-making processes will remain unchanged, the reason for the transition to a non-profit organization is to allow the W3C to "grow" beyond the original structure established in 1994 for developing web standards for the early web and to "mature" in order to better meet future needs.

The W3C defines "grow" as "change," and "mature" as "progress to the next stage of change." It's difficult to reconcile the concepts of change and maturation with the concept of remaining constant.

While the announcement minimizes the changes as a change to the W3C's "shell," it also states that the organization's operations will evolve and grow.

Fortunately, as long as the W3C conducts all of its business openly and nothing is decided without unanimous agreement from all stakeholders, transparency should help ensure fairness in decisions made, no matter how much the W3C changes.

Due to the need to maintain the Consortium's core mission of trying to lead the web by developing open standards with contributions from W3C Members, staff, and the international community, the design of the new legal entity took several years.

W3C will provide more information about the new legal entity in the months leading up to its launch in January 2023, which will be available on the Prezi website.

W3C Key Steps For The Transition 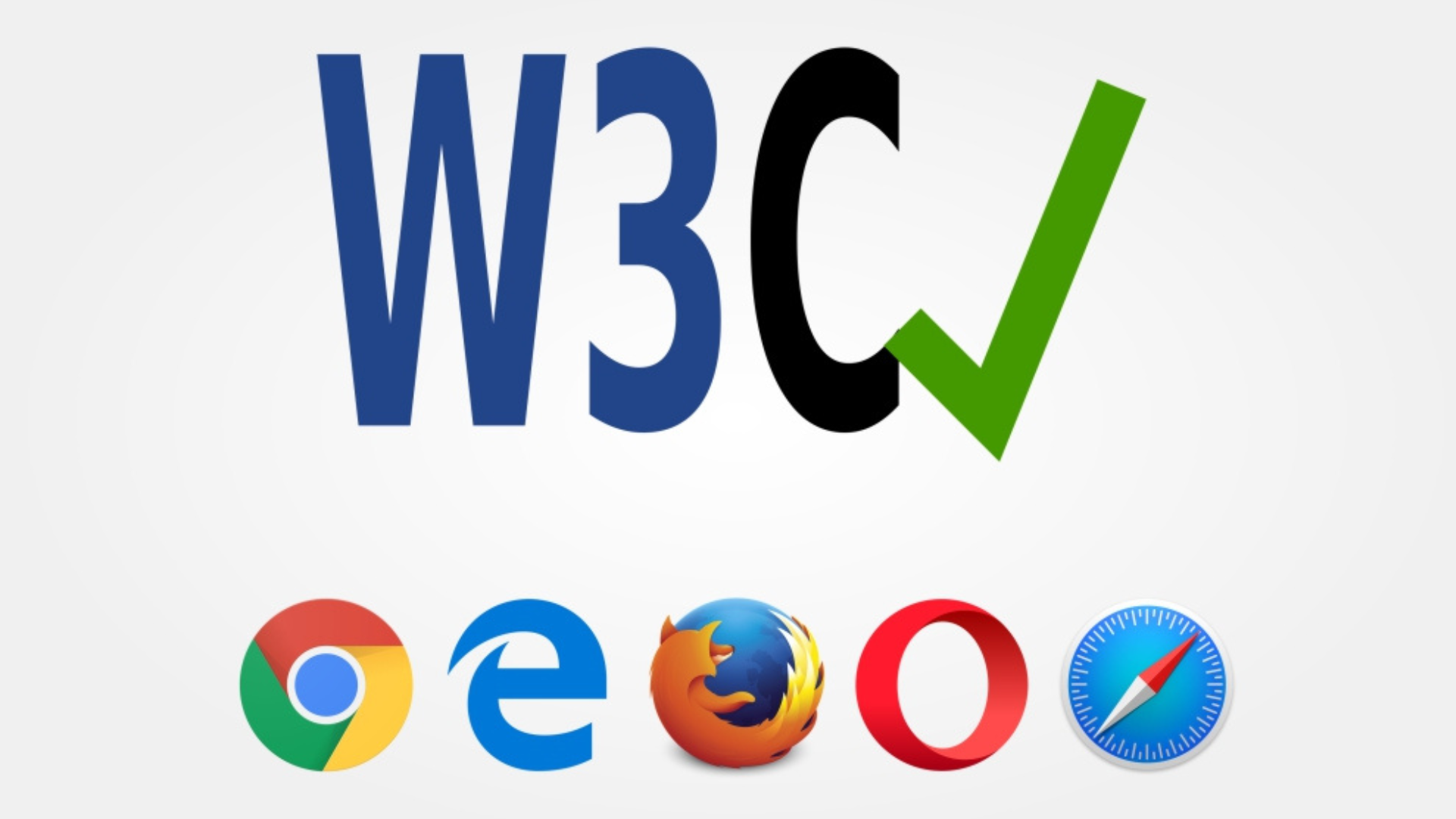 As mentioned, since its inception in 1994 by web inventor Tim Berners-Lee, the W3C has delivered important recognized web standards such as HTML and CSS. A few steps have already been taken to ensure that the transition goes smoothly.

W3C's industry focus has also expanded. In June 2022, Apple, Google, and Microsoft announced plans to support the FIDO Alliance and W3C's passwordless sign-in standard. The consortium also became a member of the Metaverse Standards Forum, which brings together tech titans and standards organizations to work on creating an open and inclusive metaverse.

W3C, on the other hand, stated that there are imperatives to elevate the consortium to a level where it "rises up stronger," including adopting a statute, applying for nonprofit status, and electing a board of directors.

"We need a structure that allows us to meet the demands of new web capabilities at a faster pace while also addressing the web's urgent problems," W3C said in a statement. "The W3C team is small and constrained in size, and the hosted model impedes rapid skill development and acquisition."

Because the W3C was founded to address the needs of the early web, its transformation to a public-interest non-profit will allow it to mature and grow in order to meet the needs of the future web.

What Is The Main Purpose Of W3C?

The World Wide Web Consortium's mission is to guide the World Wide Web to its full potential by creating protocols and guidelines that ensure the Web's long-term growth. The sections that follow go over key aspects of this mission, all of which contribute to W3C's vision of One Web.

How Does W3C Support Web Technology?

Through international web standards, the World Wide Web Consortium facilitates this. These standards ensure that everything on the web is accessible to people regardless of the device they use, which helps to improve an open web.

What Are W3C Technologies?

W3C is focusing on technologies that allow Web access from any location, at any time, and on any device. Mobile phone and other mobile device web access, as well as the use of Web technology in consumer electronics, printers, interactive television, and even automobiles, are all examples of this.

To sum it up, W3C is pleased to announce that their organization will become a public-interest non-profit organization in January 2023.

According to the management, the decision to change is made in order to achieve clearer reporting, accountability, greater diversity and strategic direction, and better global coordination. The W3C's decision to use nonprofit law in the United States gave it the most leeway in continuing its global specifications work.