The Psychology of Commitment Explained 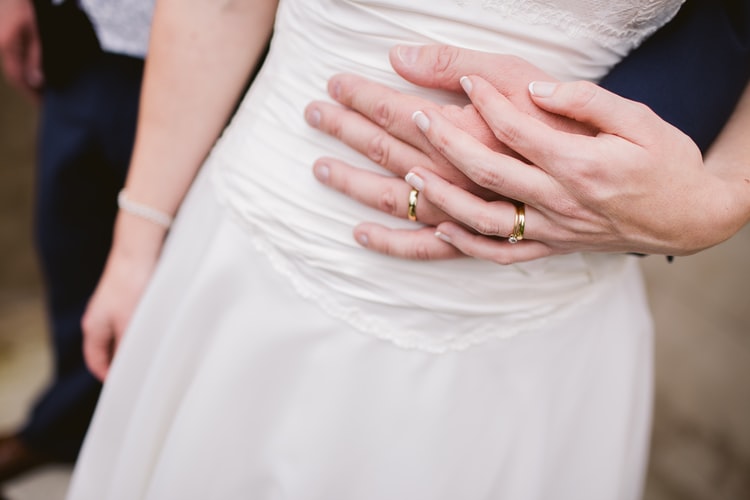 Commitment is something that has always baffled many people. Why is that some people remain strongly committed to their spouse or their friend, while others are quite freak and change their loyalty very often and at slightest pretext? Isn't it amazing that some people are ready to sacrifice everything that they have-even their own lives-because of their commitment to one single individual?

In this article, we will talk about a number of reasons why some people are more or less committed to their spouse others.

One explanation, of course, was hereditary predisposition. Hasse Walum, a biologist at the Karolinska Institute, Sweden, researched 552 sets of twins to learn more about a gene linked to body regulation of brain chemical vasopressin, a bonding hormone.

Over all, men who carried a variation in the gene were less likely to be married and of those who had the variation but had wed were more likely to have had serious marital problems and unhappy wives. Among men who carried two copies of the gene variant, about a third had experienced a serious relationship crisis in the past year, double the number seen in the men who did not carry the variant.

Genetic predisposition can be one of the origins of all (or much of human behavior), but it is well understood that learning concepts (classical and operating conditioning) may be used very successfully to teach the brain to increase or decrease the release of some hormones in order to bring about the necessary behavioral improvements.

When Faced With Temptation

A second possibility was studied by John Lydon, a psychologist at McGill University, Montreal, has looked at how people in a commit- ted relationship react in the face of temptation.

In one study, subjects were asked to rate the attractiveness of people of opposite sex people. When they knew people were interested in meeting them, they rated them less attractive. The more committed to your spouse you are, the less attractive you find people who threaten your relationship, Lydon says. In another McGill study, attractive actors or actresses were brought in to flirt with study participants in a waiting room. Later, the participants were asked questions about their relationships, particularly how they would respond to a partner's bad behavior, like being late and forgetting to call.

Men who had just been flirting were less forgiving of the hypothetical bad behavior, suggesting that the attractive actress had momentarily chipped away at their commitment. But women who had been flirting were more likely to be forgiving and to make excuses for the man, suggesting that their earlier flirting had triggered a protective response when discussing their relationship.

A concept which was called "Self-expansion" by Arthur Aron-which means that one's level of commitment may depend on how much a partner enhances one's life and broadens one's horizons. Aron et al found that couple's level of commitment increased after they were made to engage in exciting and challenging tasks and completed them successfully in comparison to those who either performed simple tasks of performed challenging and exciting tasks without success.

Commitment is not something that is inherently genetic. It is learnt. It has environmental factors as an important source of itself.