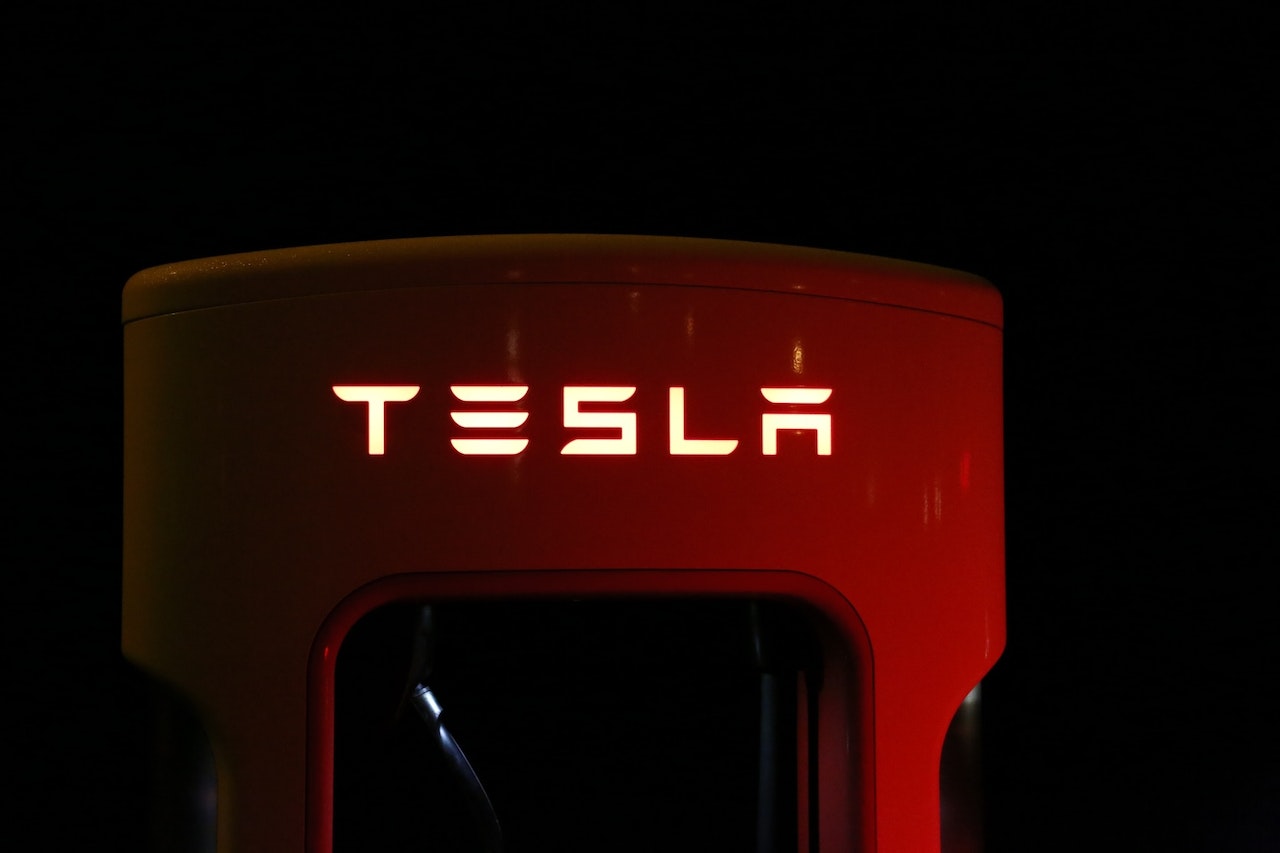 Elon Musk made the announcement about their next major product, Optimus, also called Tesla Bot, back in 2021. Optimus is a general-purpose robotic humanoid idea that is now in the early stages of development. On August 19, 2021, at the organization's Artificial Intelligence (AI) Day function, it was revealed to the general public. During the occasion, Tesla CEO Elon Musk made the statement that the company will construct a prototype by the year 2022. Musk has gone on record as saying that he believes Optimus "has the potential to be more substantial than the automobile company over time." At that presentation, Musk introduced on stage a man in a suit, giving the appearance to the crowd that the Bot was already constructed, before exposing that it was only a man in a suit. Nonetheless, this created the expectation that Tesla could achieve it. Additionally, Musk said that the price of each Bot will be $20,000, which is a lofty goal for such a new product,and one that many other firms, like Honda, Sony and Boston Dynamics, who have been active in this market for decades, have struggled to achieve.

Musk said at the beginning of Tesla's 2022 AI Day presentation that the company had "a man in a suit" the previous year, but he assured that today's display will be far more spectacular. The crowd waited with bated breath once again in expectation of the new Bot that was going to be shown. But regrettably, my hopes were dashed very immediately. The Bot entered the stage in an ungainly fashion and, as if in slow motion, performed a bit of a dance. There was also some hand waving, but that was about it. Musk claims that this prototype is capable of more than what was demonstrated live, although he noted that "the first time it worked without a tether was tonight on stage." Musk did forecast on stage that it might touch a price of "probably less than $20,000," and afterwards, during a Q&A session, he highlighted that Tesla is extremely adept at constructing the AI component of the Bots. He also said that the pricing may hit "probably less than $20,000." However, it is abundantly evident from the movement of the Robot on stage that they still have a significant amount of work to complete on the actuators that are required for robots to move in the same manner as people. He said that the primary distinction between Tesla's design and those of previous "quite amazing humanoid robot demos" is that Tesla's Optimus is intended for mass production in the "millions" of units and is designed to have a high level of capability. While he was speaking, a group of employees pushed a prototype that could not walk offstage behind him.

Will Tesla's Actuators Prove to Be One of the Company's Weak Points?

You might make the case that a robot is no more than a personal computer that has moving components. In the context of robotics, the movable pieces are a combination of linear actuators and rotary actuators. These actuators are employed in lieu of muscles, which are the sole characteristic in the human body that enable us to produce any kind of movement. Muscles have evolved in humans over millions of years, and they are the only feature in the human body that allow us to do so. In comparison, the average human body has over 600 muscles, but Tesla promises that its Bot will only need a total of 28 actuators. Because it has such a limited number of actuators, it is abundantly evident that the Bot will not be able to replicate any human behavior. According to the Founder and CEO Robbie Dickson, FIRGELLI® Automation Inc. is a privately owned global firm that has been in business for over 20 years that develops and produces Actuators for any application that demands motion. The difficulty with these Actuators is that they are somewhat complicated devices. This gets us to Tesla’s problem. It is going to take Tesla several years to learn everything about the Actuators and ramp up it’s tooling to be able to make Actuators on such a large scale that others have already done. So it seems reasonable that Tesla could purchase a company that has been operating in this market for a long time already and has the machinery and supply chain in place ready to jump right into high-volume manufacturing scale, which is crucial for mass production at Musk's pricing goal of "under $20,000." According to FIRGELLI®, Tesla has already been buying Actuators from them for many years. However, FIRGELLI® would not comment on the reason for those purchases; as a result, we can only presume that there is some kind of cooperative effort already under way.

FIRGELLI®: Will Tesla Buy It?

There has been silence about this matter from both sides. On the other hand, we are aware that Tesla has completed 8 other acquisitions in addition to 2 investments. The total amount that the corporation has spent on the acquisitions exceeds $2.95 billion. Tesla has made investments in a variety of industries, including those pertaining to energy storage technology, autonomous vehicles, electric vehicles, and others. As was the case with the automotive industry, the current shift toward Humanoid Robotics is likely to need a significant amount of both time and expenditure before it can enter mass production. We anticipate that there will be further acquisitions in the future that are related to this market, so an Actuator company could be the first one to fall? When it comes to Valuations for FIRGELLI, it is difficult to do so since the financials of private firms like this one are kept confidential. As of the year 2020, the global market for actuators was estimated to be worth more than $30 billion, and FIRGELLI seems to be one of the most influential companies operating in this sector. Even if FIRGELLI have just 1% of the actuator market worldwide, it would place them at a $3 billion market valuation, implying that it would be one of Tesla's largest acquisitions to date; nevertheless, Tesla has to boost up its game plan if they want to attain such stringent goals set by its founder.