Super Trains Rather Than Highways 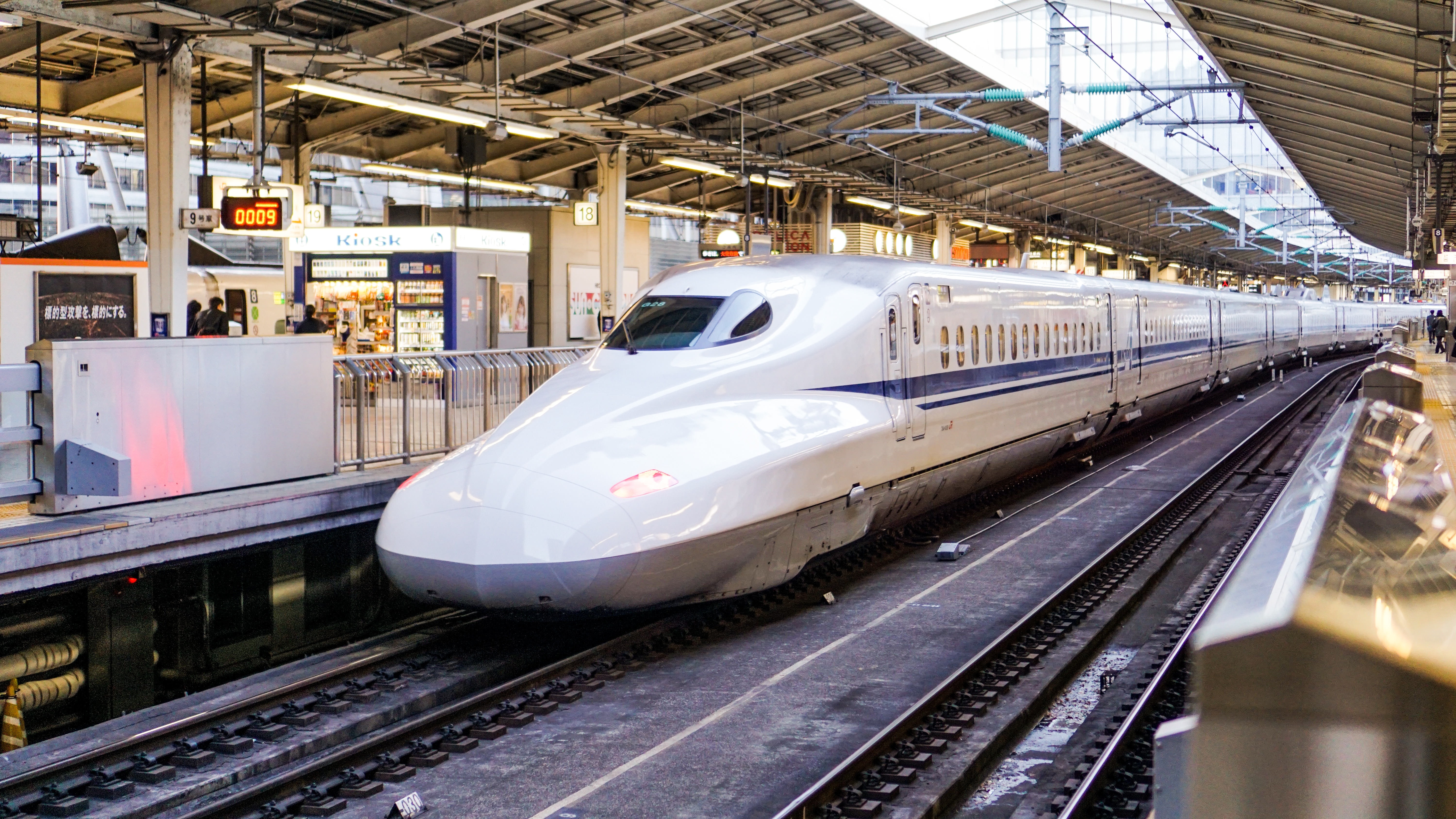 In 2020, trains will run through Poland at a speed of 160 km / h. They are to connect the 12 largest cities in Poland. Instead of motorways, after 2012 the government will start to focus on the development of railways, reports the daily "Polska" on Wednesday.

Although there are currently 19,000 in the country. km of track, only 700-800 km is adapted to service high-speed trains. By 2015, this number is expected to increase by an additional 1.5 thousand kilometres.

Abandoned express trains - this is one of the changes in the new timetable. The ideas related to railways are also supported by the European Union. In the years 2014-2020, a new financial perspective will apply in the community and everything indicates that it will be much easier to obtain funds for the development of railways than for motorways.

It is worth remembering that a modern train is a more effective means of transport than a car - told "Poland" prof. Piotr Korcelli from the Polish Academy of Sciences, head of the team developing the "National Spatial Development Concept until 2033".

Western and Northern Europe already knows this. The tunnel built 15 years ago under the English Channel made it possible to connect Paris with London by rail. The relationship grew so close that there was talk of a duopolis, and when the connection went out late last week, chaos ensued.

Hardly anyone flies from the French capital to Brussels either, because connections are faster, cheaper, and train stations (unlike airports) are located in city centers.

Therefore, the idea of ​​high-speed rail connections is intended to be implemented by others. Spain and Portugal have recently signed an agreement on this topic. In three years' time, the 500 km Lisbon-Madrid route will be available in three hours. On the tracks.

Polish Road On The Rails

Poles are also allowed to move in the wagons. As announced, by 2020 it will be faster to reach the voivodeship city. At the moment, only 3 out of 5 Poles can do it in an hour. The Ministry of Regional Development claims that this number will increase by 15% in the next 10 years.

We have actually completed the main stage of motorway construction, in the sense that we announced all tenders for their construction. Now it's time for the turn - said Mikołaj Karpiński, spokesman for the Ministry of Infrastructure.