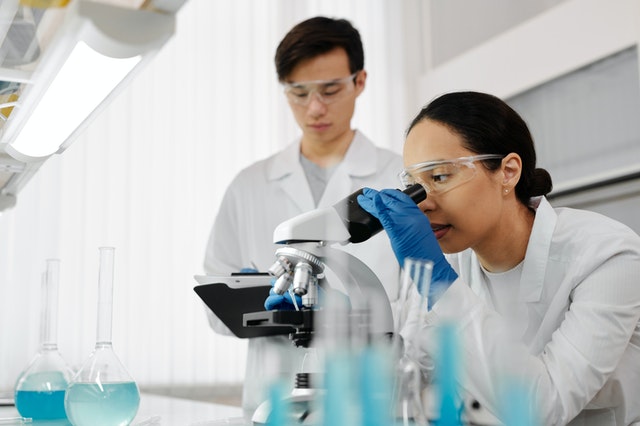 The word “regenerate” is synonymous with “renew,” “restore,” and “revive.” So, when we speak of regenerative medicine, though it may be the first time you encounter this term, you may begin thinking about how science repairs the body.

Diseases and illnesses –cancer, coronary heart disease, diabetes, stroke, to name a few – cause damage to organs, tissues, and cells.

In fact, a recent breakthrough in regenerative medicine has brought additional medical options to people with damaged hearts or vocal cords.

Healing from Within: The Promise of Regenerative Medicine 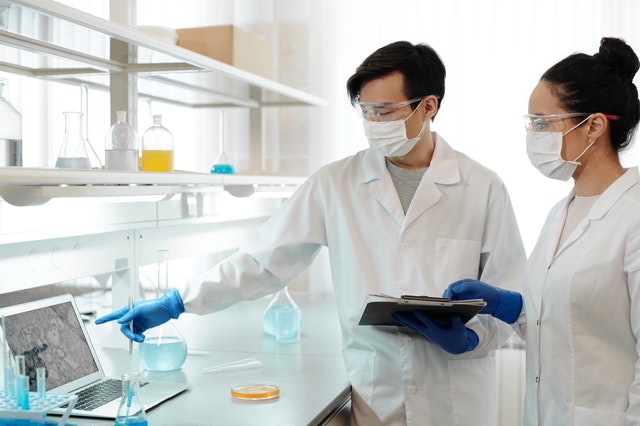 When defining regenerative medicine, biochemical engineer Peter Dunnill (1938-2009) and cardiac surgeon Chris Mason referred to the one given in a study published in 2006 by PLoS Medicine as “probably most suitable as a starting point.”

According to that study, regenerative medicine focuses “on the repair, replacement, or regeneration of cells, tissues, or organs to restore impaired functions.” It cited “congenital defects, disease, and trauma” as some of the reasons why cells, tissues, and organs get damaged.

Moreover, according to the authors, regenerative medicine is anything but traditional as it uses a mix of “technological approaches,” which include advanced cell therapy, stem cells, and tissue engineering.

In that editorial, first published online by Future Medicine in December 2007, Dunnill and Mason admitted that they “deliberately not included ‘repair’” in their own definition. They believed the term “‘repair’” didn’t quite fit in when it comes to the basic goal of regenerative medicine, which is “to return the patient to full health.”

For them, the term “falls . . . within earlier technologies.”

Scientists developed a biomaterial meant to repair wounds, particularly in damaged hearts and vocal cords, according to McGill.

Wikipedia defines “biomaterial” as “a substance that has been engineered to interact with biological systems [e.g., the nervous system, the respiratory system] for a medical purpose.”

In an interview with McGill, Guangyu Bao, one of the eight authors of the study, said that “there was no injectable material strong enough” for damaged hearts and vocal cords. Their constant movement – the heart beats non-stop and people always talk – makes their “healing . . . challenging.”

Bao, a Ph.D. candidate at McGill University in Canada, and his colleagues developed an “injectable hydrogel” – the injectable biomaterial mentioned earlier – “for wound repair.”

Their injectable hydrogels have a structure that permits “live cells to grow or pass through” it “to repair the injured organs.”

When put to test, the newly developed injectable hydrogels were tough enough to withstand the constant movements of the vocal cords.

In addition, the scientists said that this regenerative medicine breakthrough will aid in further studies in “tissue engineering and the creation of model tissues for drug screening.”

Furthermore, according to McGill, they’re thinking of creating an artificial lung using “hydrogel technology” to assess the efficacy of COVID-19 drugs. 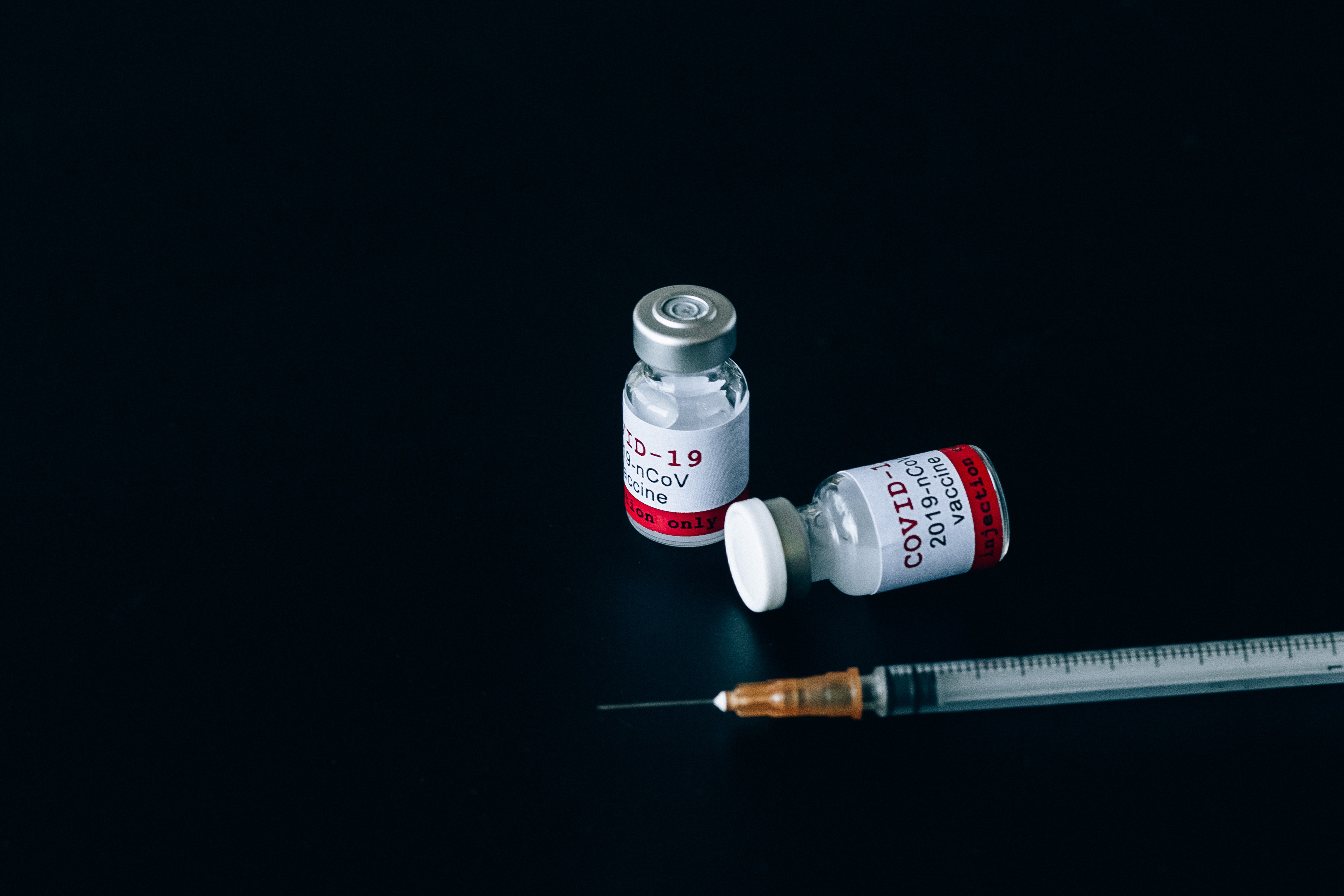 Two small vials of COVID-19 vaccine and a thin injection

What Is An Example Of Regenerative Medicine? 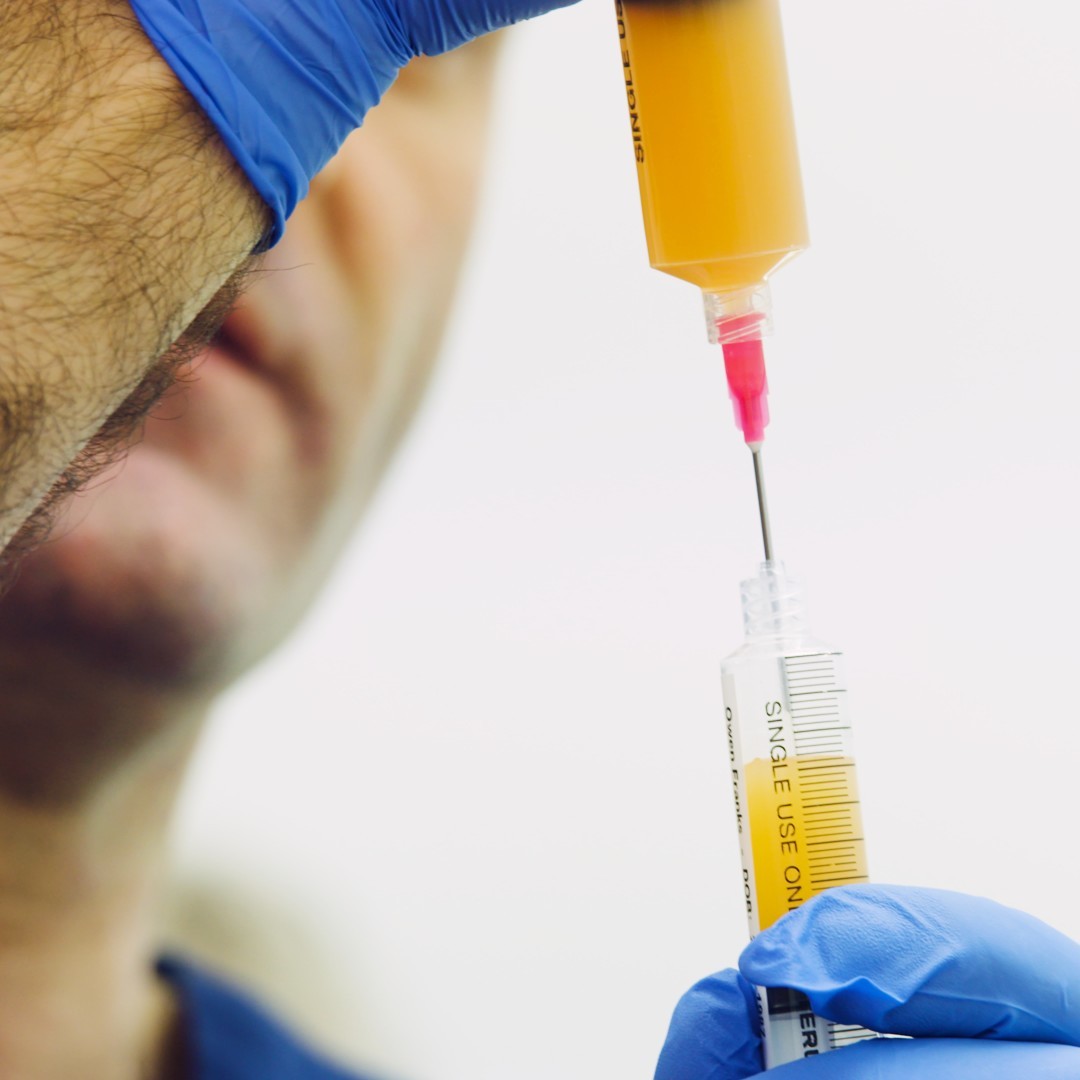 The human body can heal itself but not all the time, according to online health resource WebMD.

It can heal a simple cut or bruise on its own but not when the body’s insulin levels go up beyond the acceptable range or when a tumor appears and starts growing.

Scientists and doctors use regenerative medicine to deal with some forms of cancer and diabetes (Type 1); to repair damaged tissues caused by brain injury; to improve the immune system; and to conduct organ transplants, just to name a few, according to WebMD.

The McGowan Institute for Regenerative Medicine in Pennsylvania names cell/cellular therapies (e.g., the use of stem cells) and artificial organs and medical devices (e.g., ventricular assist devices or VADs used in heart transplant) as two areas of concentration.

The Maryland-based Association for the Advancement of Blood & Biotherapies said that modern treatment of Type 1 diabetes includes the use of cord blood stem cells.

By the way, aside from cord blood, aka umbilical cord blood, other sources of adult stem cells, as identified by WebMD, are blood, bone marrow, dental pulp, fat, and skeletal muscle. 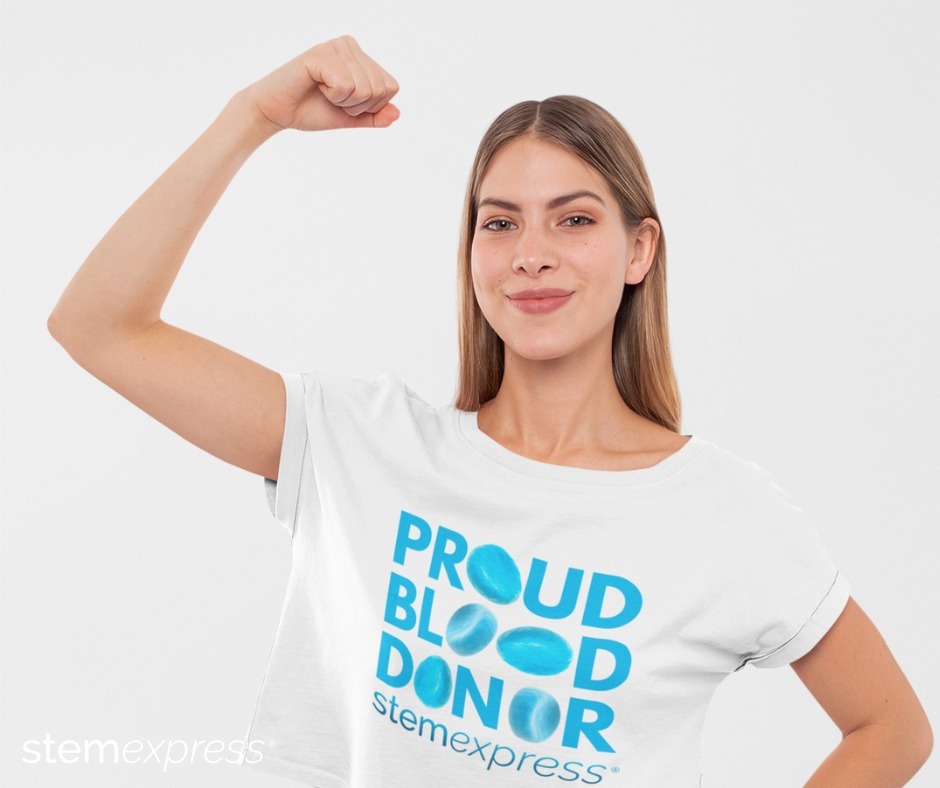 The U.S. Food and Drug Administration (FDA) said on its website that it regulates stem cell products.

In the U.S., FDA only approves the use of blood-forming stem cells or hematopoietic stem cells (HSCs) from cord blood “for use in patients with disorders that affect the production of blood.”

As for other uses, FDA doesn’t give its approval.

The FDA approved the following cellular and gene therapy products:

In addition, FDA approved HPC, Cord Blood from the following:

FDA doesn’t also approve the use of these regenerative medicine products (the ones indicated below)...

...to treat the following:

The U.S. Centers for Disease Control and Prevention warns that stem cell treatments not approved by FDA can cause infections and can lead to tumor growth.

The Verge reported that some people who received non-FDA-approved stem cell treatments/drugs became blind while others experienced bacterial infections and kidney failure. 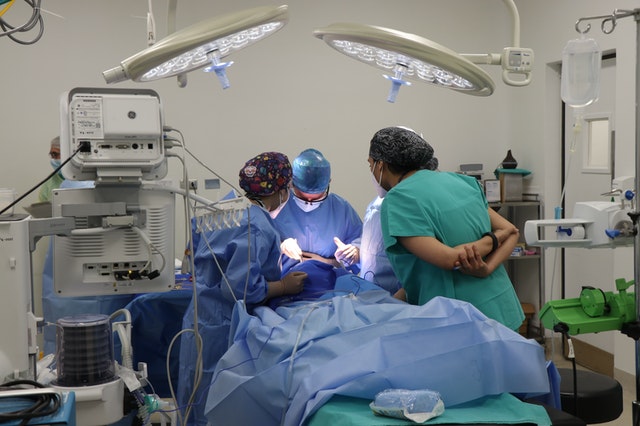 Doctors and nurses perform a surgical operation inside an operating room

A study published by Frontiers in March 2020 described tissue engineering and regenerative medicine (TERM) as “a multidisciplinary science.”

Canada Research Chair in Biomaterials and Musculoskeletal Health Jianyu Li told McGill that when he and his team were able to develop the injectable hydrogels discussed earlier through the “synergy of materials science, mechanical engineering, and bioengineering.”

Aside from these fields of studies mentioned by Li, the Frontiers-published study also named biomechanics (the study of biological systems,” according to Britannica) and cell biology as part of TERM.

Though they work side by side, the authors of the said study differentiated the two.

The Latin term “in vivo” means “within the living,” and when used in medical context, it means that a researcher performs a procedure (e.g., an experiment, a test) “in or on a whole living organism” (e.g., a human being, a lab mouse, a plant), according to Medical News Today.

Two examples of engineered tissues, according to the U.S. National Institutes of Health (NIH), are artificial cartilage and artificial skin, and the FDA approved of their use. Nonetheless, NIH said that their function is still limited when used to treat people.

In a Reuters report, as referenced by England-based biotech company Celixir, tissue engineering was a $7 billion-industry back in 2016.

Accidents, illnesses, diseases, and injuries are part of life – and so do science, and regenerative medicine is only but a section of science that gives hope to seemingly hopeless medical cases.

The injective hydrogel hopefully would be able to achieve its purpose.

Stories of people’s battle against debilitating diseases – against the Big C, for one – are everywhere. One good news is that science never gives up, and one proof is regenerative medicine.