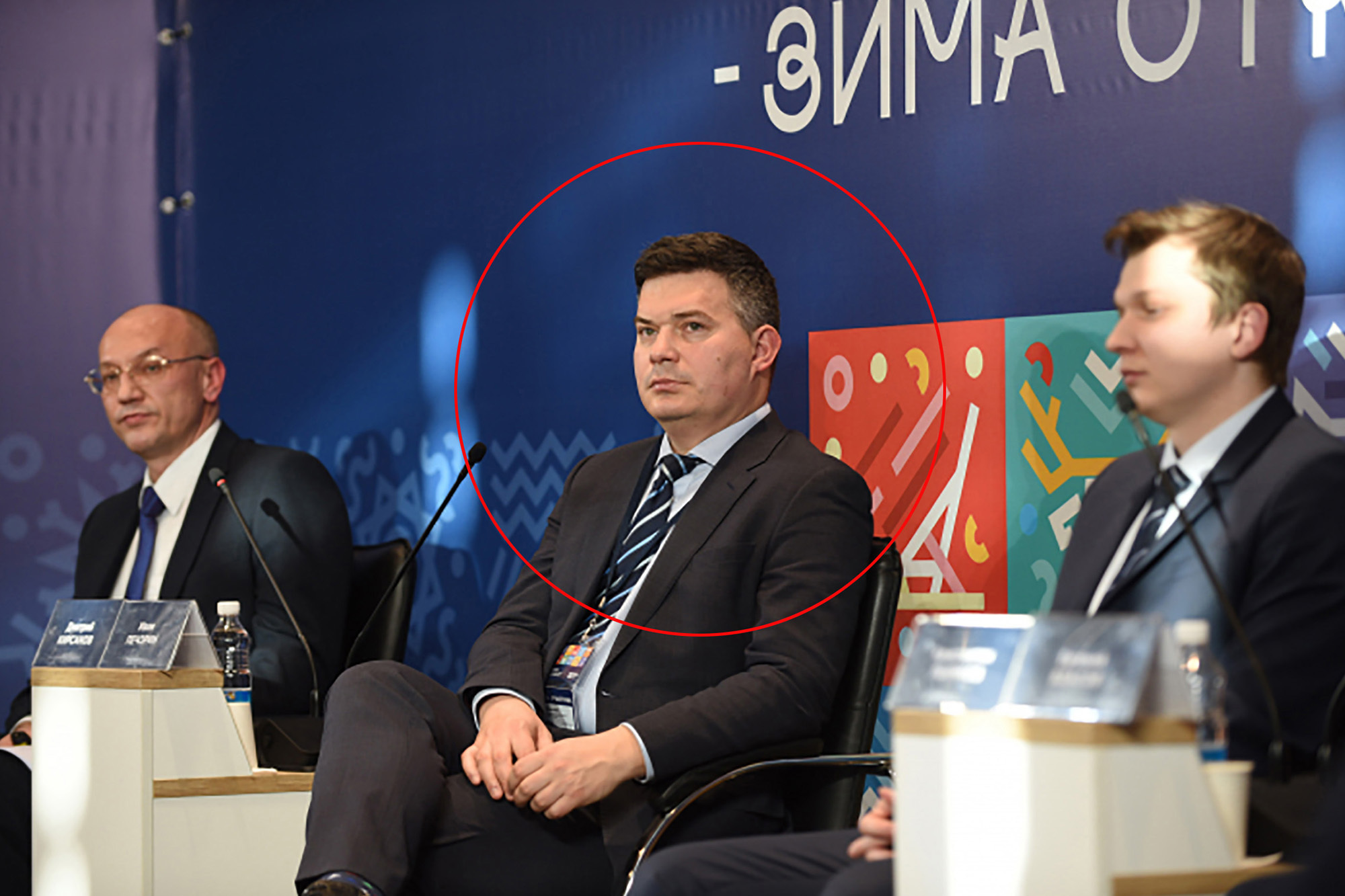 The inexplicable passing of a Russian energy executive over the weekend adds to a long list of high-profile national businessmen who have perished since before the invasion of Ukraine on February 24.

Adding to this list, Putin's key man found dead in Primorsky Krai, Russia, close to Vladivostock, around 5,800 miles east of Moscow. Ivan Pechorin, 39, the managing director of the Corporation for the Development of the Far East and the Arctic, reportedly fell off a boat at full speed on Saturday.

According to Komsomolskaya Pravda, Pechorin worked under Russian President Vladimir Putin to develop resources in the Arctic and modernize aviation in eastern Russia in the face of severe sanctions.

Pechorin reportedly made his final public appearance at the Eastern Economic Forum, which took place in Vladivostok from September 5 to 8. Pechorin gave a speech at a session titled "Everyone has their Own Route: The Logistics of a Changed World," according to The Daily Mail.

Other Suspicious Deaths Of Russian Businessmen

Igor Nosov, the company's former CEO, who was 43, reportedly passed away abruptly following a stroke in February, preceded him in death.

The second-largest oil business in Russia, Lukoil, and oil tycoon Ravil Maganov, 67, reportedly fell to his death on September 1 from a sixth-floor window of a Moscow hospital. Unverified reports claim that Maganov was "beaten" and "thrown out of a window."

The oil tycoon earlier stated that he was against invading Ukraine. Meanwhile, Lukoil claimed that he passed away "after a serious illness."

Over the years, other similar fatalities have happened.

Yegor Prosvirnin, the founder of the nationalist websites Sputnik and Pogrom, died after falling out of a Moscow apartment building in December 2021.

A similar occurrence happened in October of that year when a Russian ambassador was discovered dead at the Russian Embassy in Berlin after falling from a window.

According to a statement from the company,

Ivan's death is an irreparable loss for friends and colleagues, a great loss for the corporation. We offer our sincere condolences to the family and friends.

Since the G7 nations (the United States, United Kingdom, Italy, Germany, France, Canada, and Japan) announced the creation of a quota on how much importers would pay for Russian crude this summer, oil and gas have continued to be in high demand in Russia.

According to Reuters, the measure will start on December 5 and will reduce Russian income from oil specialists without cutting petroleum supplies to customers around the world. Since Russia invaded Ukraine, nations like China and India have aided Russia's cause by continuing to be energy consumers.