Putin's Insistence That The War Is Going Well Is Hurting Russia As It Desperately Seeks New Recruits, According To Experts 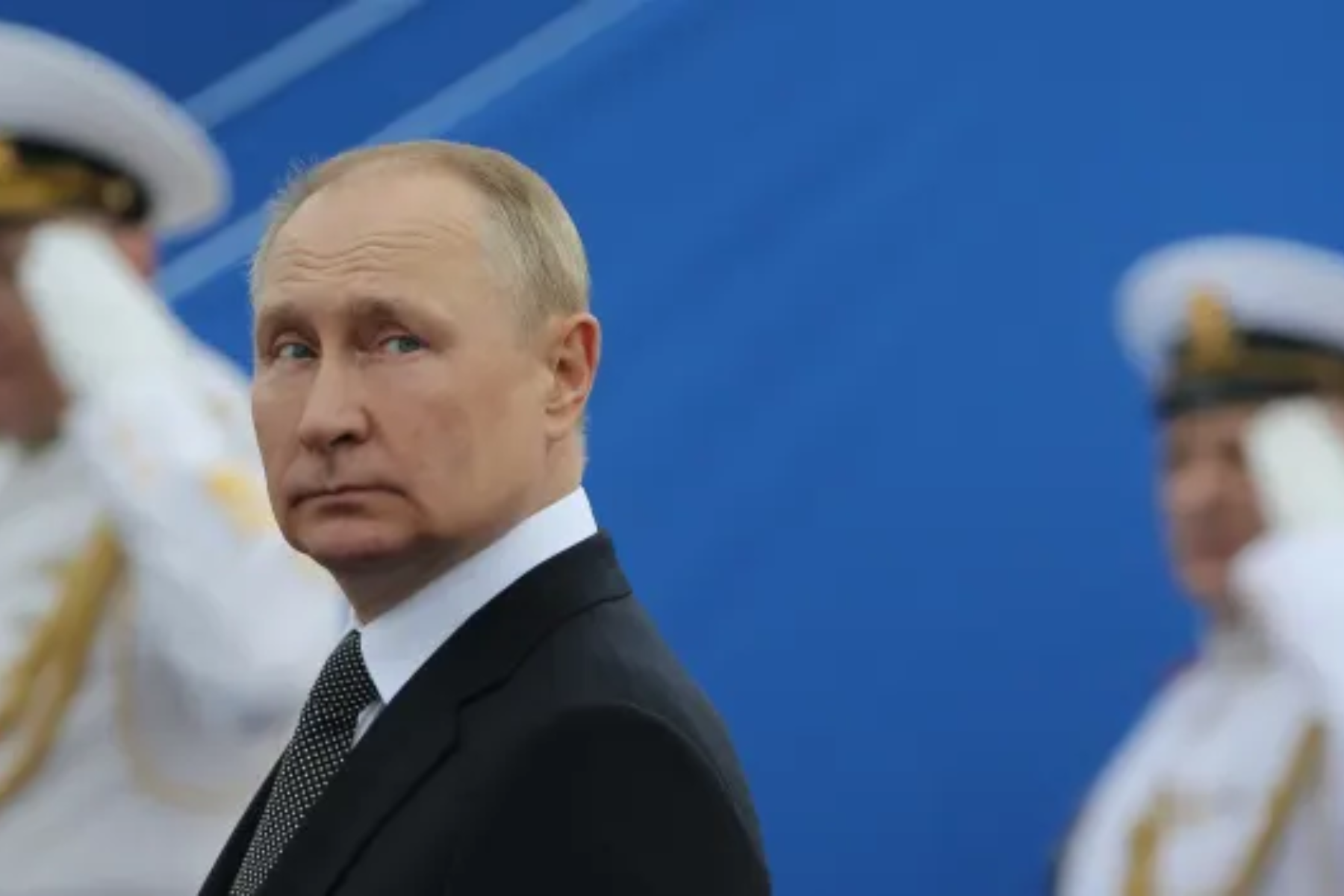 After a weekend of decisive military defeats at the hands of Ukraine's surprisingly strong troops, Russia is forced to deal with its obvious manpower problem and a headstrong president who won't let up.

Over the weekend, Ukrainian troops won their biggest victory yet by launching two major offensives in the northeast and south to take back occupied land. Reports from the front lines say that Russian troops ran away when the country's weak military broke down in the face of Ukraine's strong performance.

Experts say that Russia's unwillingness to mobilize troops so far in the nearly seven-month war is a result of the humiliating losses. Putin's insistence that the war is going well is hurting Russia as it desperately seeks new recruits, according to experts.

Low Morale Because Of Big Losses

Simon Miles, an assistant professor at Duke University's Sanford School of Public Policy and a historian of the Soviet Union and US-Soviet relations, says that morale among Russian troops is low and getting worse as the war drags on.

A lot of these units are not exhibiting what we would call military professionalism, including cutting and running.

Miles said that strategic decisions made at the start of the war were to blame for the growing tiredness of the troops and the setbacks that followed.

The professor said that they saw the best Russian military performance in the first few weeks of the war when the Russian military took its best units and sent huge numbers on basically suicide missions.

They took the cream of the crop and threw them into the meat grinder, and now they are left with the remains.

Since then, Russia has had to look for volunteer soldiers to keep men on the battlefield. The country is pulling out all the stops to get its people to join a brutal war.

Miles said that the Russian government has come up with a "stopgap solution" to its staffing problem by offering good contracts to able-bodied fighters, such as an average salary for a year for only three months of military work.

George Barros, a geospatial analyst at the Institute for the Study of War who works on the Russia and Ukraine portfolio, says that the government is also giving sign-on bonuses and risky combat pay.

In an interview with Insider in August, Barros said that this is an indicator that the conventional units that have fought in Ukraine have been degraded very badly.

Barros said that the country is looking for anyone who can fight, not just veterans who have been in battle. They are trained by the military for about 30 days and then sent into battle. Miles said that the plan worked well enough at the start of the war.

He said that lots of people signed on for one round. But as summer gives way to fall and fall gives way to winter, he would doubt that given how disastrously things have gone in the last few days especially, many people will sign up for spending winter in a Ukrainian trench.

This is especially true as morale keeps going down, Barros said:

There's definitely a knowledge among folks in Russia that Ukraine is not where you want to go right now.

Because there aren't enough men, the soldiers who are on the front lines have to work hard. Miles said:

Combat is the most physically and mentally taxing thing a human can subject themself to. Units that have been in it for six months, it's just exhausting.

Experts say that Russia's sad lack of soldiers could be fixed in a simple way: the country could call for conscription.

Miles said that Putin is still not willing to take the steps needed to solve the military's staffing problem, even though a draft would help. 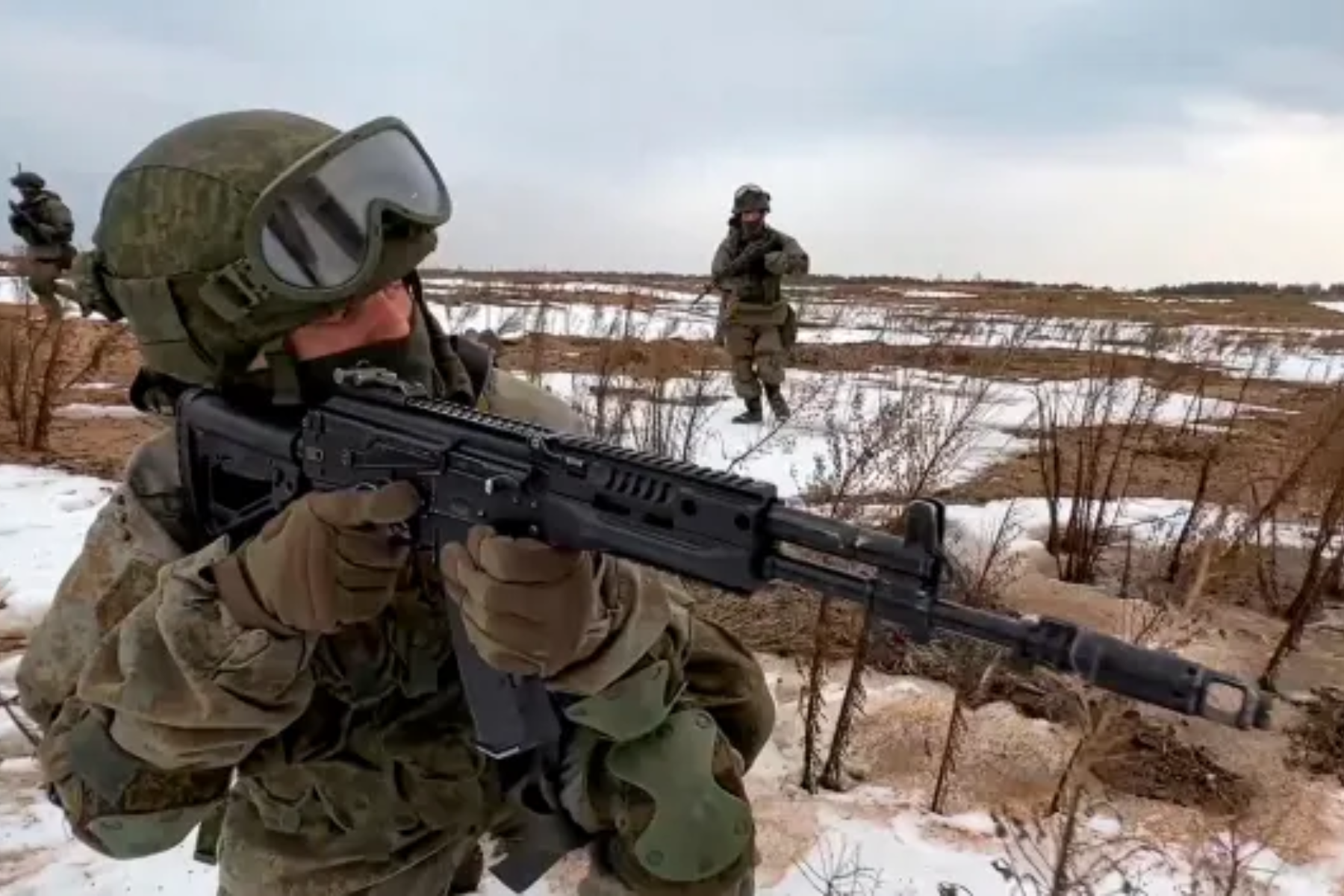 Russian armies will cross into rebel-held Ukrainian territory while armed

Russia would have to officially declare a state of war in order to draft soldiers. This would show and confirm how poorly Russia has done in the conflict so far. Miles said:

Continuing to refuse to mobilize is denying the Russian military the resource it needs most, which is personnel.

The fighting has been going on for almost seven months, but the Russian government has never called it a war. Instead, they have said that their troops are in Ukraine for a "special military operation."

Miles said that to declare mass mobilization, to declare formal war would be an explicit declaration that this isn't working.

Experts say that Putin seems to think that making it look like Russia isn't failing is more important than actually winning the war.

Miles admitted that he's insistent on maintaining this narrative that everything is going great, which no reasonable person would believe.