'I'm Feeling Good': President Biden Departs For Two-week COVID Isolation With A Smile And A Wave After A Negative Test 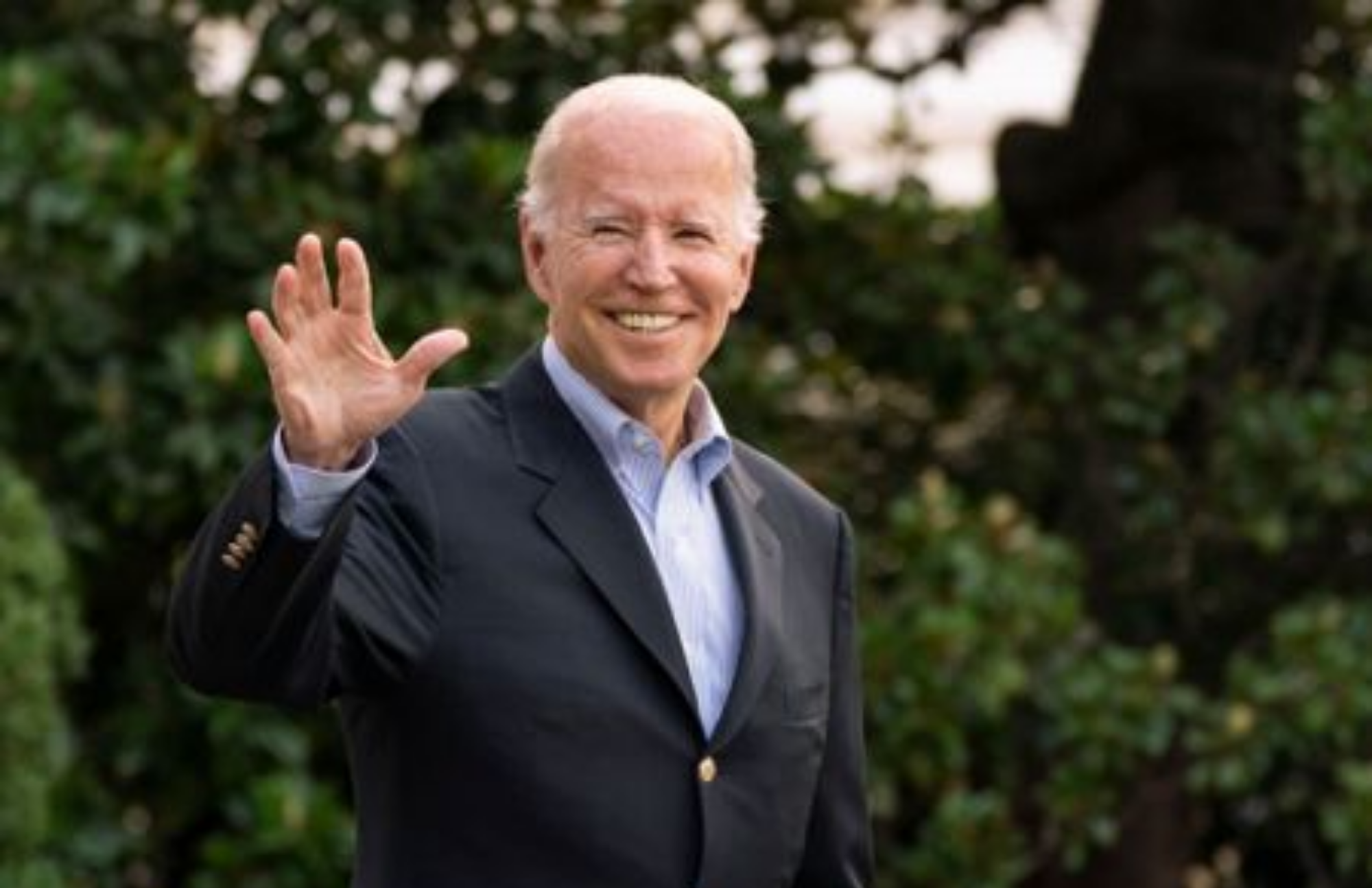 President Biden departs for two-week covid isolation. After being let out of covid isolation on Sunday morning, President Joe Biden left the White House and went to Rehoboth beach.

He has tested negative for two days in a row, and his doctor has given him the green light to go to public events and travel with the president.

Soon after, he got to the Delaware shore, where he will meet up with Jill Biden. On July 20, he last saw the first lady.

When he left the White House, he told reporters, "I feel good."

As he went to Marine One, he smiled and waved.

Biden leaves White House for 1st time since getting COVID-19

The president left town while the Senate was still in session and debating the Inflation Reduction Act, a package of climate and health programs that Biden supports.

The chamber is holding a "vote-a-Rama," which is a series of votes on proposed changes to the law. The vote-a-Rama should end sometime on Sunday.

As he left the White House, Biden told reporters about the bill,

I think it's gonna pass.

Biden, who is 79 years old, finally tested negative for COVID on Saturday, seven days after getting it again.

On Sunday, he failed the test again.

This morning the President's SARS-coV-2 antigen testing was negative for a second consecutive day. He will safely return to public engagement and presidential travel.

Negative Covid Results, But President Biden Is Still On The Radar 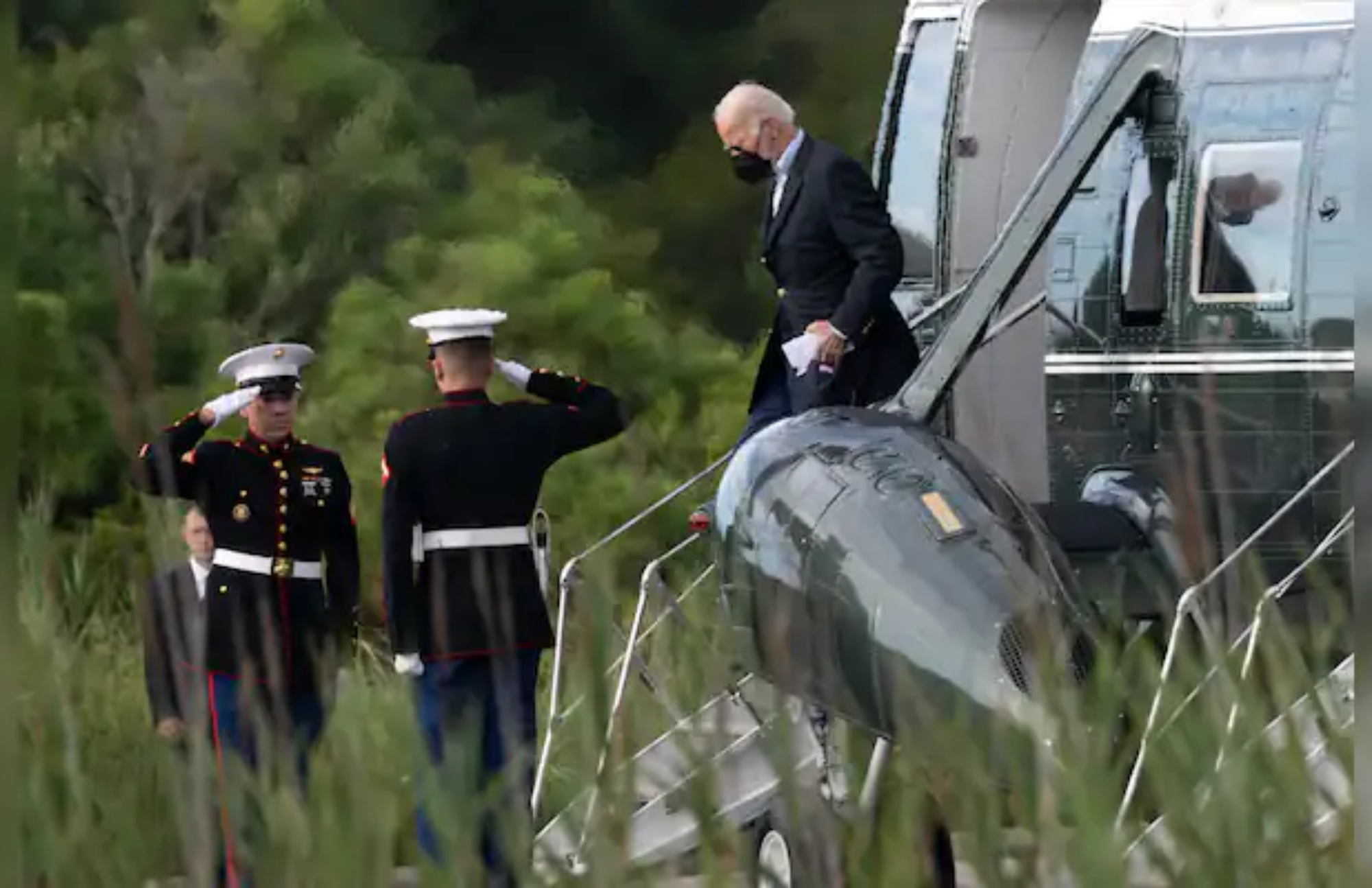 On Saturday, O'Connor said that the president wouldn't leave isolation until he had two tests that came back negative.

"The president still feels great," the doctor wrote. Since we reported last Saturday that he was making a comeback, we have been keeping an eye on him every day.

"His SARS-CoV-2 antigen test this morning came back negative."

"Out of an abundance of caution, the President will keep his strict isolation measures in place until a second test comes back negative," as was said before.

Biden was first found to have COVID on July 21. He took the antiviral drug Paxlovid to treat the condition, and on July 27 he tested negative.

After that, the president went back to work in the West Wing while wearing a mask.

But on July 30, he had a setback when another test came back positive.

Before he got a negative test on Saturday, the president had been quarantined in the White House for a total of 14 days, including seven days when he got sick again.

He has kept going to work and says that his symptoms were not too bad.

People who take Paxlovid, which is made by Pfizer, may get re-infected with COVID up to 40% of the time.

The Reason For His Online Attendance At Events 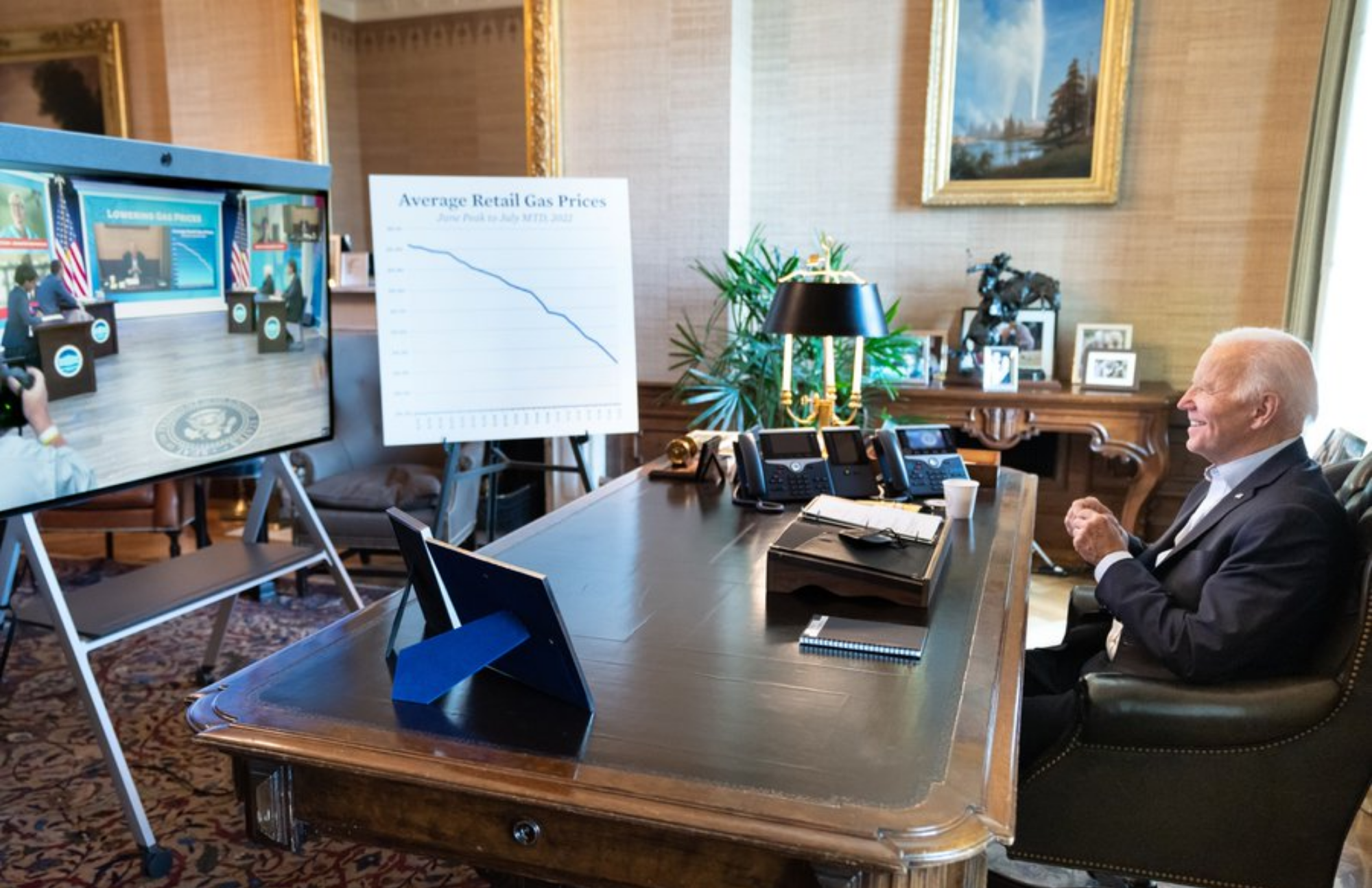 Scientists think this is because it stops the body from making its own natural response to a COVID infection. This makes a person more likely to get infected again quickly after getting rid of the disease the first time.

This week, Biden has been attending events via zoom. On Wednesday, he joined the first meeting of the interagency Task Force on Reproductive Healthcare Access, which is led by Vice President Kamala Harris. On Thursday, he met with business and labor leaders in a virtual event.

He also gave a speech in the evening from the White House to say that a U.S. strike had killed the leader of Al Qaeda, Ayman al-Zawahiri.

He has shown small signs that he is ready to move out of the White House, where he has been living with his dog Commander in the second-floor residence while he recovers.

During a virtual meeting at the White House on Wednesday, Biden said, "I wish I was there in person." "But I'm making progress."

But the White House has been making plans for events to happen in person again soon.

President Biden And The First Lady's Visit To Kentucky

On Friday, the White House said that Biden and the first lady, Jill Biden, will go to Kentucky on Monday to look at the damage caused by the storm.

This week, the White House said that Biden will sign the PACT Act of 2022 in the Rose Garden on Wednesday.

The bill, which expands health care for veterans who were exposed to toxic burn pits while in the military, was passed by the Senate on Tuesday night by a vote of 86 to 11. It has already been passed by the House.

And on Tuesday, he will sign the CHIPS bill.