DRM: Accepted or Not in the Real World? 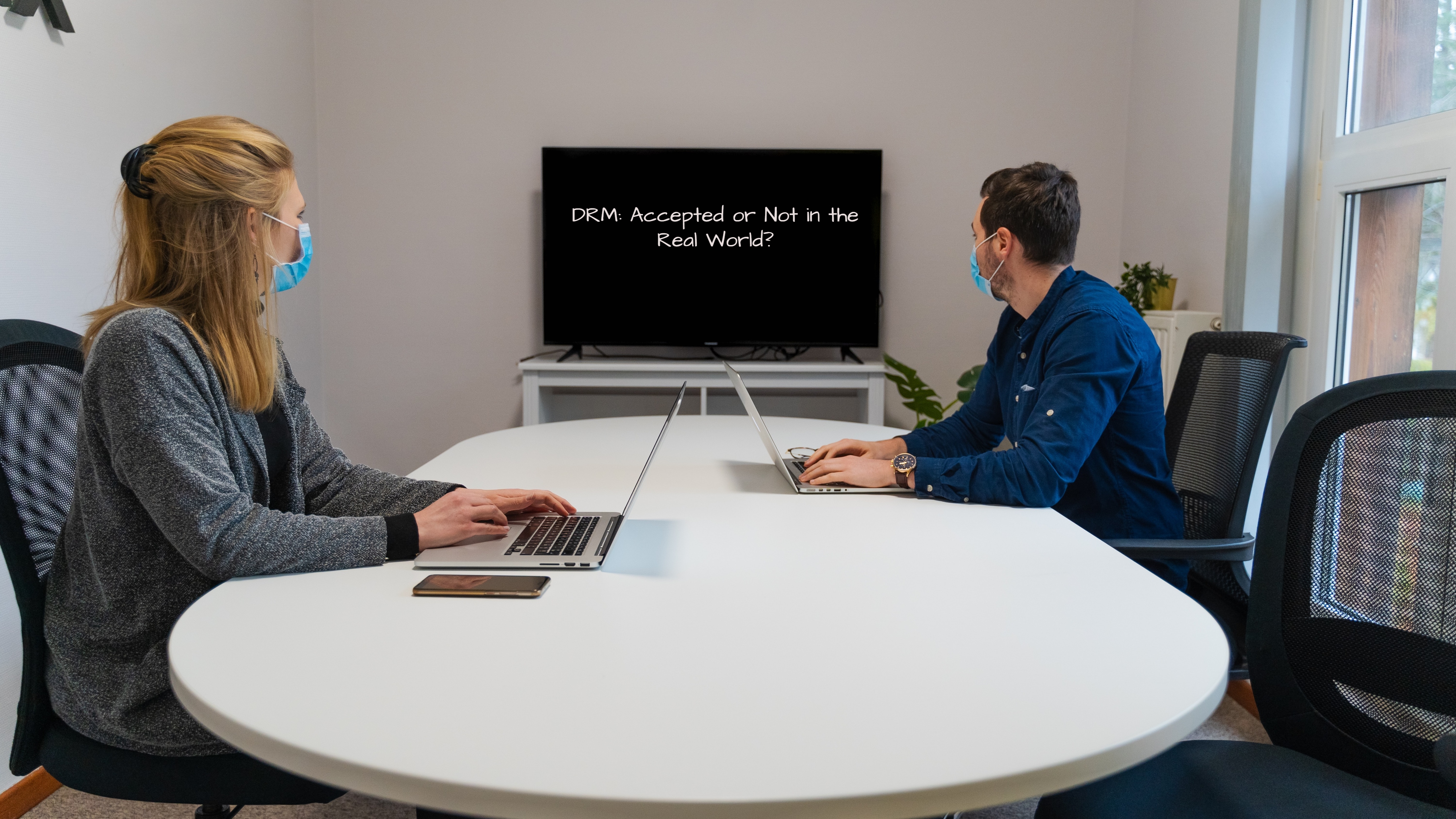 Cory Doctorow, a copyright activist, has written an interesting article about digital rights management in the Guardian’s technology blog. In one interesting paragraph, he writes:

“The DMCA has spread to other territories, thanks to those WIPO treaties. In the UK, we got DMCA-like laws through the EUCD. Canada got them through Bill C-11. Pretty much any place that’s industrialized and wants to trade with the rest of the world has a prohibition on weakening DRM. Many of these laws – including the DMCA – have provisions that supposedly protect legitimate security research, but in practice, these are so narrow and the penalties for DMCA violations are so terrible that no one tries to avail themselves of them.”

In 2012, the Ministry of Justice proposed a bill regarding digital rights management, and expressly stated that one of the purposes of the bill was to allow Israel to join the WIPO Copyright Treaty (as well as future treaties that would undoubtedly address DRM issues). The bill never passed.

In September 2013, the Supreme Court of Israel addressed the issue in 5097/11 Telran Communications (1986) Ltd. v Charlton Ltd. in that case, Telran sold cards that allowed consumers to descramble foreign satellite signals, and some customers used those cards to watch the 2006 World Cup games. Charlton asserted that it was the exclusive licensee of the right to broadcast the 2006 World Cup in Israel and that Telran, by selling those cards, had infringed that right.

In its decision, the Court devoted several pages to the issue of digital rights management, and decided that it should not interpret the Copyright Law as implementing digital rights when the Knesset had already weighed in on the issue and decided not to include these in the statute. The Court remanded the case to the District Court to determine whether the plaintiff, despite losing on its copyright claim, could in any event advance claims for unjust enrichment. [4]

And so, here we are, in Israel, with no laws or court decisions prohibiting the circumvention of digital rights management technology (yet).

I wonder if this provides an arbitrage opportunity. In his article, Cory seemed to imply that an international consensus on implementing digital rights management was necessary for those rights to be effective in any jurisdiction. Otherwise (and maybe here I am putting words in Cory’s mouth), any DRM measures could be circumvented legally in one jurisdiction and then imported into another jurisdiction where such circumvention was not legal. So this raises a question: How would the United States or European law react to the circumvention of technological measures that were actually (and legally) performed in Israel?

Being on the watch list doesn’t actually mean that you are in bad company. I count 30 countries on the 2013 watch list, including Canada (!), Italy and Mexico. There are another 10 countries on the priority watch list, and one extra-special super-duper country (Ukraine) with “the most egregious IPR-related acts, policies and practices with the greatest adverse impact on relevant U.S. products, and that are not entering into good faith negotiations or making significant progress in negotiations to provide adequate and effective IPR protection.”

It wasn’t completely clear from Charlton’s terribly drafted contract whether Charlton had exclusive territorial rights in Israel or whether Charlton only had exclusive rights to Hebrew language broadcasts in Israel. It turned out that most of the purchasers of the Telran equipment were Arabic-speakers, and so it was not completely clear whether Charlton had the exclusive rights to the broadcasts that were actually watched by the purchasers of the Telran equipment. You don’t want to hear about how the Court broke its teeth interpreting the contract. My only comment – people should have good lawyers draft their contracts.

The Court cited a commentator that distinguished between a hypothetical situation where a defendant circumvented DRM and charged consumers for viewing the unscrambled broadcast and another hypothetical situation where the defendant sold equipment to circumvent DRM to consumers, and it was the consumers who actually used the equipment to circumvent DRM and watch the broadcasts without payment. In the former case, it may be easier to advance a claim for unjust enrichment.