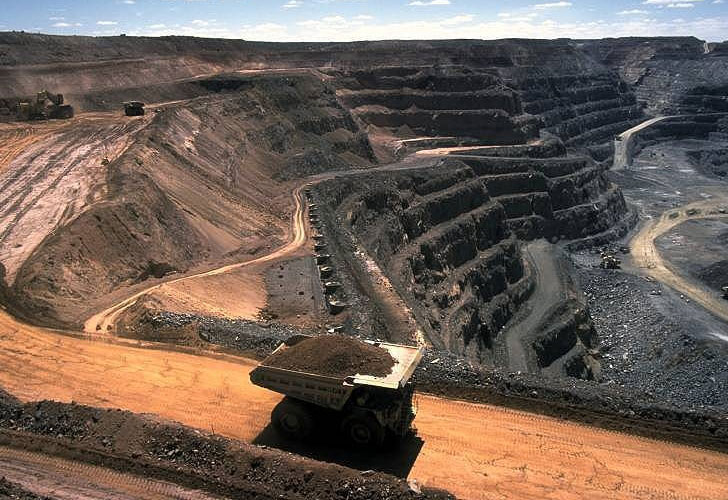 The phosphate industry in Florida's third-largest industry, after tourism and agriculture. About 4,000 men and women are employed in Central Florida by the industry at a total annual payroll estimated at $300 million. In addition, approximately 20,000 more support jobs exist.

Central Florida's "Bone Valley," which stretches from Polk County southward through portions of Hillsborough, Manatee, Hardee, and DeSoto counties, produces 75% of the phosphate required by farmers in the United States and 25% of the world's supply.

How Phosphate Is Used

About 95% of the phosphate rock recovered in Florida is used in agriculture, 90% in fertilizer, and 5% as feed supplements for livestock. The rest is added to a variety of consumer products we use every day including:

How Phosphate Was Formed

Florida's phosphate rock deposits were formed 10 to 15 million years ago in the late Miocene era. They are believed to have originated in several ways. Some of the phosphates may have formed when conditions in the seawater caused dissolved phosphorus to solidify, a process scientists call precipitation. As material settled to the bottom of the shallow coastal waters, it became part of the sedimentary layers that eventually formed the sediment that is mined today. It is also likely that excrement and sea life remains played a big part in forming the deposits. Bones, teeth, and other animal remains also contributed to the ore formation.

Captain J. Francis LeBaron discovered Florida's phosphate deposits in 1881 when he found phosphate pebbles in the Peace River south of Ft. Meade. Soon after, speculators came in search of this "gray gold."

How Phosphate Is Recovered 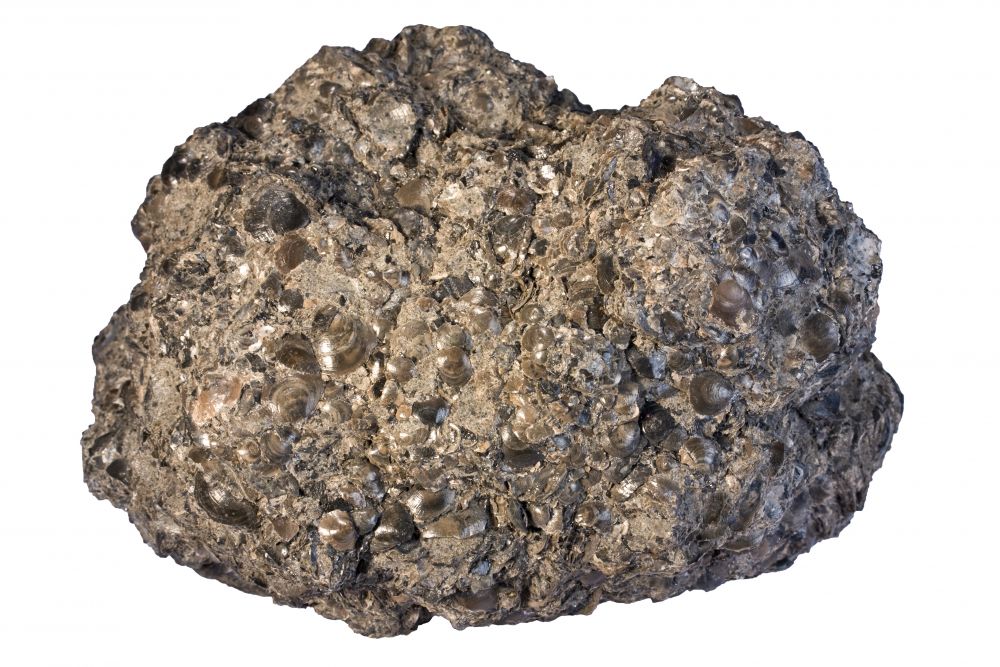 Phosphate rock is usually found 25-40 feet beneath the ground in a mixture of phosphate pebbles, sand, and clay known as phosphate matrix. The sandy layer above the matrix, called the overburden, is removed using electrically operated draglines. Equipped with large buckets, these draglines remove the overburden, placing it in the previously mined voids and excavate the matrix, depositing it into a shallow containment area or slurry pit. There, high-pressure water guns turn the material into a watery mixture called slurry, which is sent through pipelines to a processing facility, referred to as a beneficiation plant, where phosphate rock is physically separated from the sand and clay in the matrix.

At the plant, the slurry is moved through a series of washing stations and vibrating screens that physically separate clay, sand, and pebble-sized particles. The separated phosphate pebbles are moved through de-watering tanks and onto an inventory pile via a conveyor belt. The clay particles are then pumped through pipelines into storage ponds (clay settling areas) where these particles sink to the bottom. These ponds function as reservoirs and help Mosaic recycle more than 95% of all the water used in phosphate mining and beneficiation, while also supporting a variety of wildlife.

The sand and phosphate concentrate is moved to a flotation plant where reagents (substances used to produce a physical reaction) are added to separate the two. The sand is returned by pipeline to the mine area for use in land reclamation, while the phosphate concentrate is sent to dewatering tanks and then to the inventory pile. The phosphate minerals are then transported by rail to a separate manufacturing plant and transformed into finished fertilizer products.

How Phosphate Rock Is Processed Into Fertilizer And Other Products

In order to be used as crop nutrients or animal feed, phosphate rock must be converted to a water-soluble form. This process begins when the rock is finely ground to a uniform size. Sulfuric acid is then added to form phosphoric acid, which is concentrated through evaporation, reacted with ammonia, and granulated to produce two important phosphate/nitrogen crop nutrients - diammonium phosphate (DAP) and monoammonium phosphate (MAP). Triple superphosphate (TSP), a non-nitrogen fertilizer, is produced by adding phosphoric acid to ground phosphate rock. These products are later blended to form the nutrients commonly found on bags of lawn fertilizer (e.g., 10-10-10), representing levels of nitrogen, water-soluble phosphorous, and potassium. Mosaic also offers MicroEssentialsTM, a line of specialty products formulated to release phosphorus and sulfur in the right ratio and at the right time to help maximize crop development. 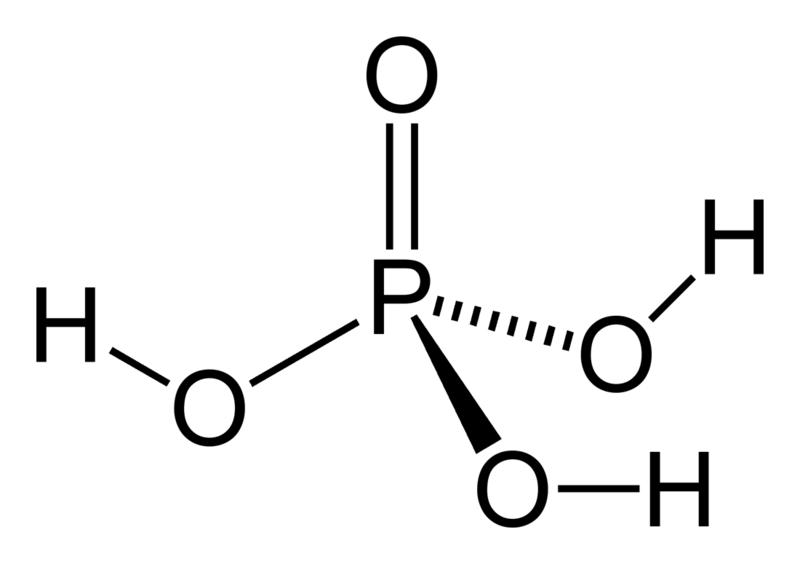 Phosphoric acid is also used to manufacture monocalcium and dicalcium phosphate products, which are sold to the animal feed ingredient industry as important diet supplements for use in swine, poultry, and cattle feed.

Phosphogypsum — A By-Product Of Fertilizer Manufacturing, Not Phosphate Mining

Phosphogypsum, commonly referred to as gypsum, is a by-product of the production of phosphate fertilizer. It is not in any way associated with any of Mosaic's mining projects in south-central Florida. Because it is mildly radioactive, gypsum is stored in so-called gyp stacks under exacting standards established by the U.S. Environmental Protection Agency and the Florida Department of Environmental Protection. Productive uses for phosphogypsum are currently under study by The Florida Institute of Phosphate Research, a state-sponsored organization.