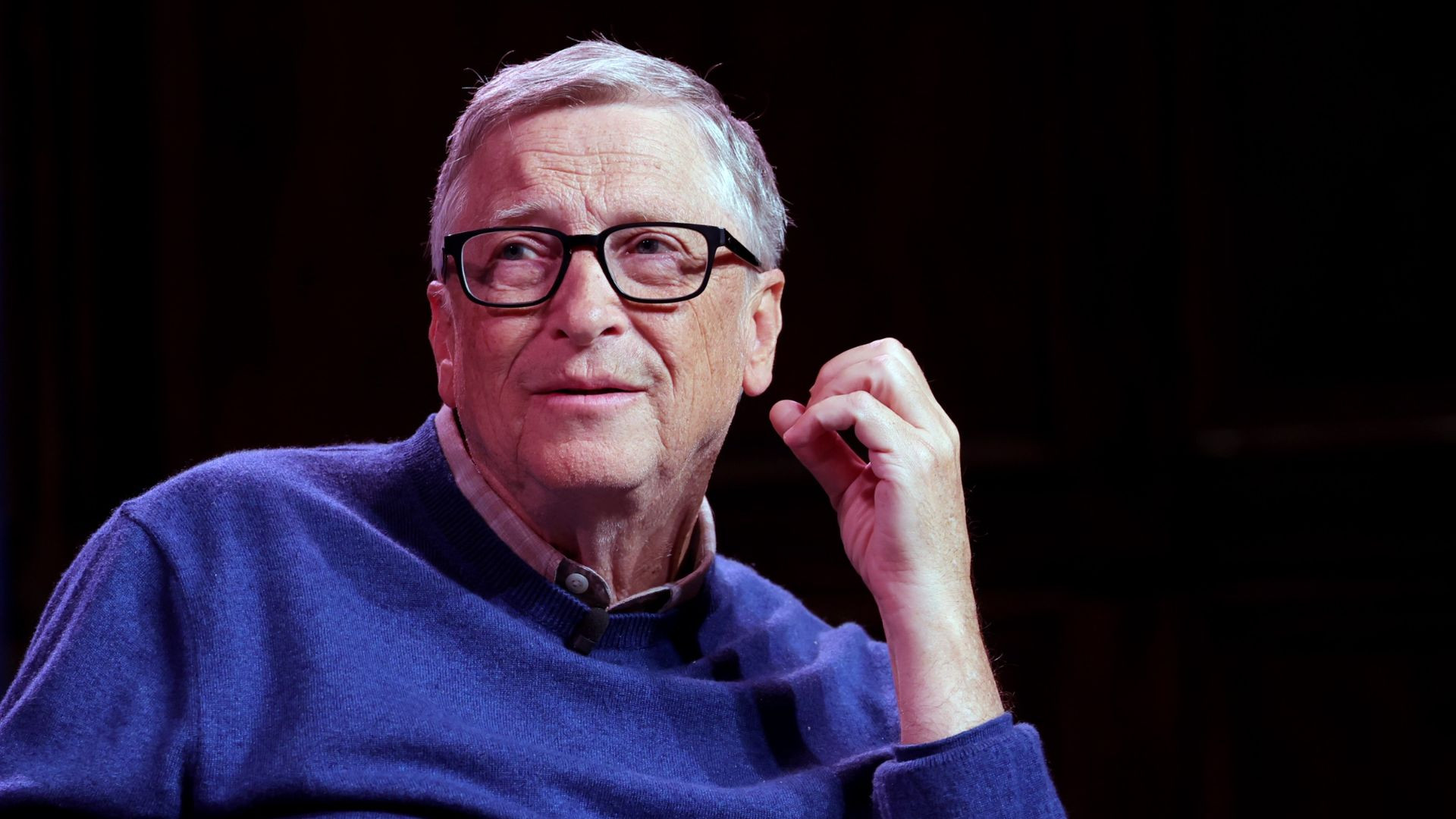 Last week, Microsoft co-founder Bill Gates spoke with a Reddit user and predicted that artificial intelligence (AI) will be the next great technological development for people to anticipate in the coming years. While Gates agrees that AI will have a profound impact on society, he believes that the Metaverse is not the next great thing in technology.

Gates's words come at a time when Facebook's creator, Mark Zuckerberg, looks to have wasted his fortune on a fantasy that isn't taking on: a digital world where everyone checks in to connect, work, and play.

Conversely, OpenAI's chatbot, ChatGPT, has become a viral sensation. There is widespread belief that it might one day threaten Google's revenue model, which has made it the world's most popular search engine.

Bill Gates Shocks the Web3 Community: It's Not "Revolutionary"

Bill Gates elaborated on his stance towards the imminent technology revolution. A Reddit user asked him what he thought was driving the development of Web3 and Metaverse, and he stated that AI was the primary driver.

Even though climate warming, vegetarianism, and Infinite Jest are all revolutionary, he saw less potential for the two during the "Ask Me Anything" session. He kept harping on the fact that AI is where it's at in terms of cutting-edge tech. Bill Gates has just revealed the next technological revolution, and it is not the metaverse.

In his opinion, the rapid development of AIs will have far-reaching consequences in the future. Gates explained that we want to have tutors who help youngsters learn arithmetic and remain engaged in the context of the Gates Foundation. Our mission is to help the people of Africa who don't have access to medical care by providing them with physicians and hospitals.

The People's Liberation Army (PLA) of China is taking a chance on AI by employing it to practice invasion operations of Taiwan, complete with the tracking of U.S. naval vessels and the use of electronic countermeasures. While the ethics of using AI in conflict are still up for dispute, some Chinese academics believe it is acceptable to deploy the technology to prevent the United States from interfering in the Taiwan Strait.

It's a relief to know that Gates doesn't see such uses for AI. He instead expressed admiration for generative AI, or AI that can generate new material, and expressed interest in incorporating AI into the activities of his Foundation.

Then he explained that he is still involved with Microsoft Corp. in some capacity, having served as chairman, CEO, president, and chief software architect before.

Some say he was also questioned about his thoughts on the very popular ChatGPT app. Since it can generate writings that seem human, it has garnered a lot of interest recently. The rapidity of technological development also stunned him.

What Bill Gates Thinks About The Metaverse

In December of 2021, Gates predicted that teleconferences will move into the metaverse within two to three years.

Given the benefit of hindsight, his predictions may have been spot on. Especially considering that Meta's CEO, Mark Zuckerberg, seems to be putting his money towards technology for the online world where people may freely communicate, collaborate, and have leisure time.

In addition, he was forthright about his dislike of NFTs and cryptocurrencies, saying he thinks they are "100% based on larger fool theory."

How AI Will Help

Gates believes that AI will have a profound effect on both the educational and medical sectors. It may be used to make arithmetic more engaging for youngsters, for instance. When it comes to health care, AI has the potential to bridge the gap between individuals and medical professionals in areas with limited access to healthcare professionals.

A user raised the concern that the advent of AI will result in the loss of employment for teachers and physicians; in response, Gates argued that the world needed more of these professionals rather than less.

Reports suggest that Microsoft is planning to spend an additional $10 billion into OpenAI, which may have an impact on Gates' stance. He is, however, not alone in his enthusiasm for artificial intelligence. At the just-concluded CES 2023, there were a plethora of new apps that made use of AI, such as those that check the health of your pets and even those that follow you around while you're driving.

Artificial intelligence is being employed in many different businesses and is spawning whole new ones, from assisting with cosmetics application to preserving history for future generations. The revolutionary nature of the metaverse and virtual reality may not be sufficient to bring about a paradigm change in the technology sector in the near future.

One may see that AI has progressed beyond providing answers by studying how it is used in people's daily lives. A startup firm created an artificial intelligence "Robot Lawyer" for a defendant to use in court.

The business behind DoNotPay claims that the AI will reply automatically via the defendant's smartphone earpiece. The defense will have the evidence it needs to win the speeding case, which is scheduled to go to trial in a U.S. court in February 2023.