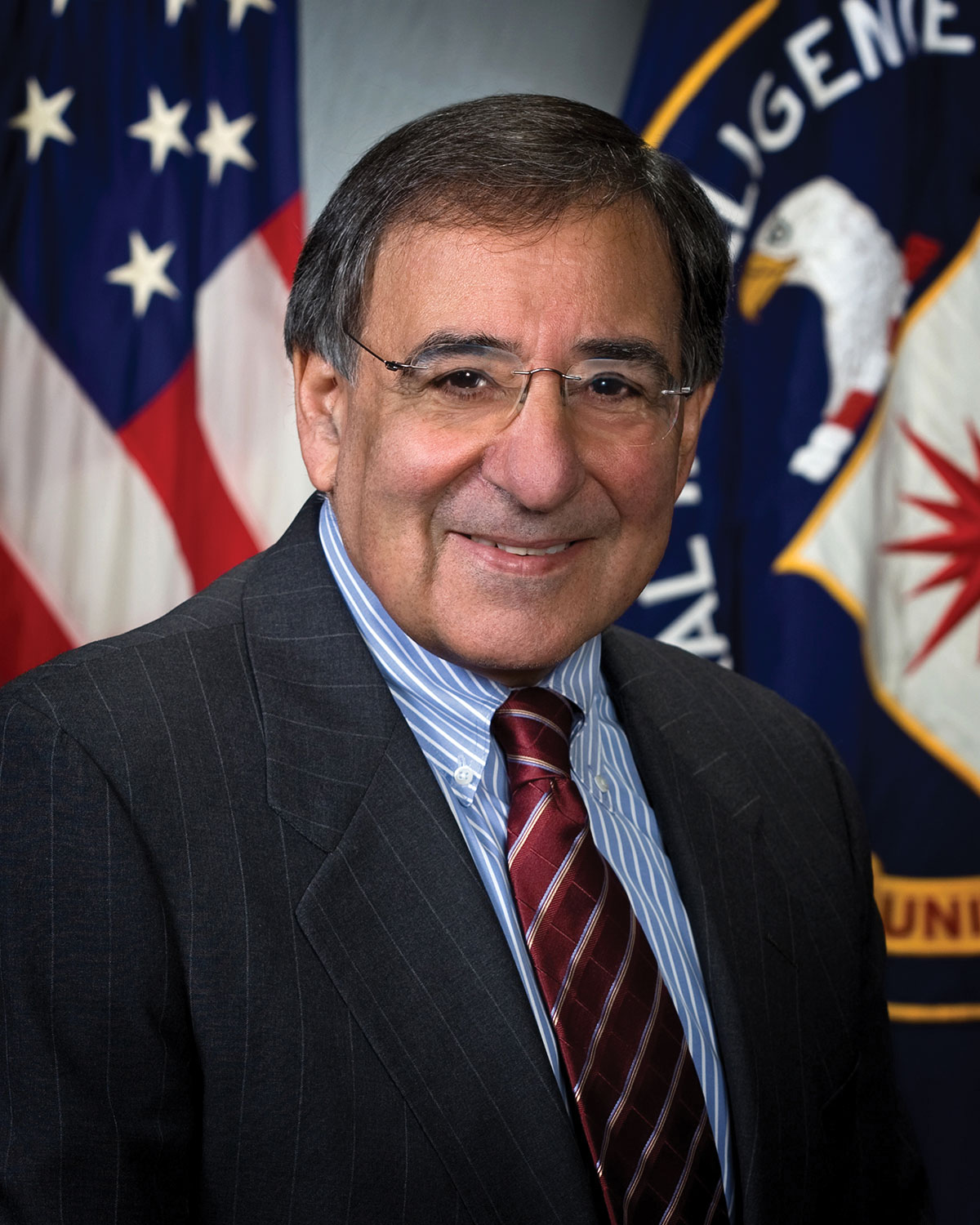 Leon Edward Panetta is one among many American politicians that have worked in various positions under public office. The former United States Secretary of Defense was born in Monterey, California, and is the son of two Italian immigrants who were owners of a restaurant in Monterey. Panetta’s interest in politics started when he was a student at Monterey High School. He was a member of the Junior Statesmen of America, an organization that helped students develop certain skills and knowledge when it comes to debate. He also became the vice president turned president of their Student Body. Wanting to know more about politics, he took up a degree in Political Science in Santa Clara University, California, and graduated in 1960 as magna cum laude. Panetta did not stop there as he entered the School of Law at Santa Clara University and received a Juris Doctor degree in 1963.

A year later, he also decided to join the U.S. Army where he entered as a Second Lieutenant and was discharged 2 years later as a First Lieutenant. During his stay in the army, he was an officer in the Army Military Intelligence and was given recognition by receiving the Army Commendation Medal.

When Leon Panetta moved to Washington, D.C., an opportunity of working with then-Republican Sen. Thomas Kuchel as his legislative assistant was given to him. Thankful for his mentor, Panetta has since called Kuchel “a tremendous role model.” Soon after this, he became Robert H. Finch’s assistant who was then the Secretary of the Department of Health in the United States during the administration of Nixon; and shortly afterward he was assigned as the Civil Rights Director of the Office.

As he continued to work with President Nixon, Panetta wanted to execute numerous civil rights and equal education laws but was denied by the President as he (President Nixon) wanted to stick to his strategy of slowly acquiring the political support of Southern whites. Panetta was soon removed from his position and decided to spend his time writing a book called “Bring Us Together” that tackled what he went through during the Nixon administration.

Panetta As A Member Of The U.S. House Of Representatives

Feeling like his values are not aligned as it once was to the Republican Party, Leon Panetta shifted to the Democratic Party in 1971. People then started to see who Panetta really was which resulted in his election as California’s then-16th congressional district to the American Congress in 1976. Although he lost to his competitor, Burt Talcott, the votes resulted in a close call in favor of Talcott.

Throughout his stay in the Congress, Panetta’s persistent advocacy and drive for civil rights, along with education, immigration, healthcare, agriculture, and many more, enforced him to create the Hunger Prevention Act (Public Law 100-435) in 1988 where the U.S. Department of Agriculture is required to produce additional commodities that can be easily accessible for those under the Temporary Emergency Food Assistance Program. Panetta did not stop there as he continued to work hard for the implementation of The Fair Employment Practices Revolution, as well as the establishment of the Monterey Bay National Marine Sanctuary.

Together with Senator Alan Cranston, they both made the effort to organize the Big Sur National Scenic Area bill that could have created a 700,000-acre land headed by the U.S. Forest Service. In the eyes of then, California Senator Samuel Ichiye Hayakawa along with the residents around the area of Big Sur, Cranston and Panetta’s idea did not sound as great as they made it seem. Residents around the area even called the proposed bill “Panetta’s Pave ‘n’ Save” as they raised more than $100,000 to fight against the proposal.

Positions Assigned As Part Of The Committee

Panetta has gone through different duties under the American government that included 4 Chairman positions: Chairman of the U.S. House Committee on the Budget, Agriculture Committee’s Subcommittee when it came to Domestic Marketing, Nutrition and Consumer Relations, Chairman of the Administration Committee’s Subcommittee on Personnel and Police and lastly, the Task Force on Domestic Hunger. He was also a member of the President’s Commission on Foreign Language and International Studies and the Vice-Chairman in Congress of the Caucus of Vietnam-Era Veterans.

Panetta After Leaving The House Of Representative

Leon Panetta decided to leave the House of Representatives during early 1993 as he was asked by then soon-to-be President Bill Clinton to be the Director of the United States Office of Management and Budget. Soon after, President Clinton promoted Panetta to be his chief of Staff as he took the place of Mack McLarty. Panetta maintained that position for 3 years where he helped produce the budget package in 1996 that developed into the balanced budget of 1998.

In 2009, many were surprised as soon-to-be President Barack Obama expressed his plan to nominate Panetta as the Director of the Central Intelligence Agency. Given that Panetta did not have much experience on the position, many doubted his capability.

Sen. Dianne Feinstein, Chairwoman-elect of the Senate Select Committee on Intelligence, was one of many skeptics. “I was not informed about the selection of Leon Panetta to be the CIA Director. I know nothing about this, other than what I’ve read,” Senator Feinstein mentioned to Spencer Ackerman. “My position has consistently been that I believe the Agency is best served by having an intelligence professional in charge at this time.” she further added.

Despite this, Panetta was assigned the position of Director of The Central Intelligence Agency in February 2009 where he was able to fight for LGBT rights and benefits for CIA employees, oversee the pursuit of Osama bin Laden who was then killed in May 2011, and many more.

In 2011, with the help of President Obama, Panetta was nominated as the United States Secretary of Defense and was sworn in that same year with an unusual outcome that no Senate member voted against him. In the course of 3 years as the Secretary of Defense, a number of Panetta’s decisions caught the public’s attention. From how he was able to fund the U.S. Military despite budget cuts, preventing Iran from creating nuclear weapons, developing a new strategy for America’s defense during the 21st century, and allowing women to enter combat positions in the military, Panetta was surely someone people looked out for.