Learn the History of Web Browsers 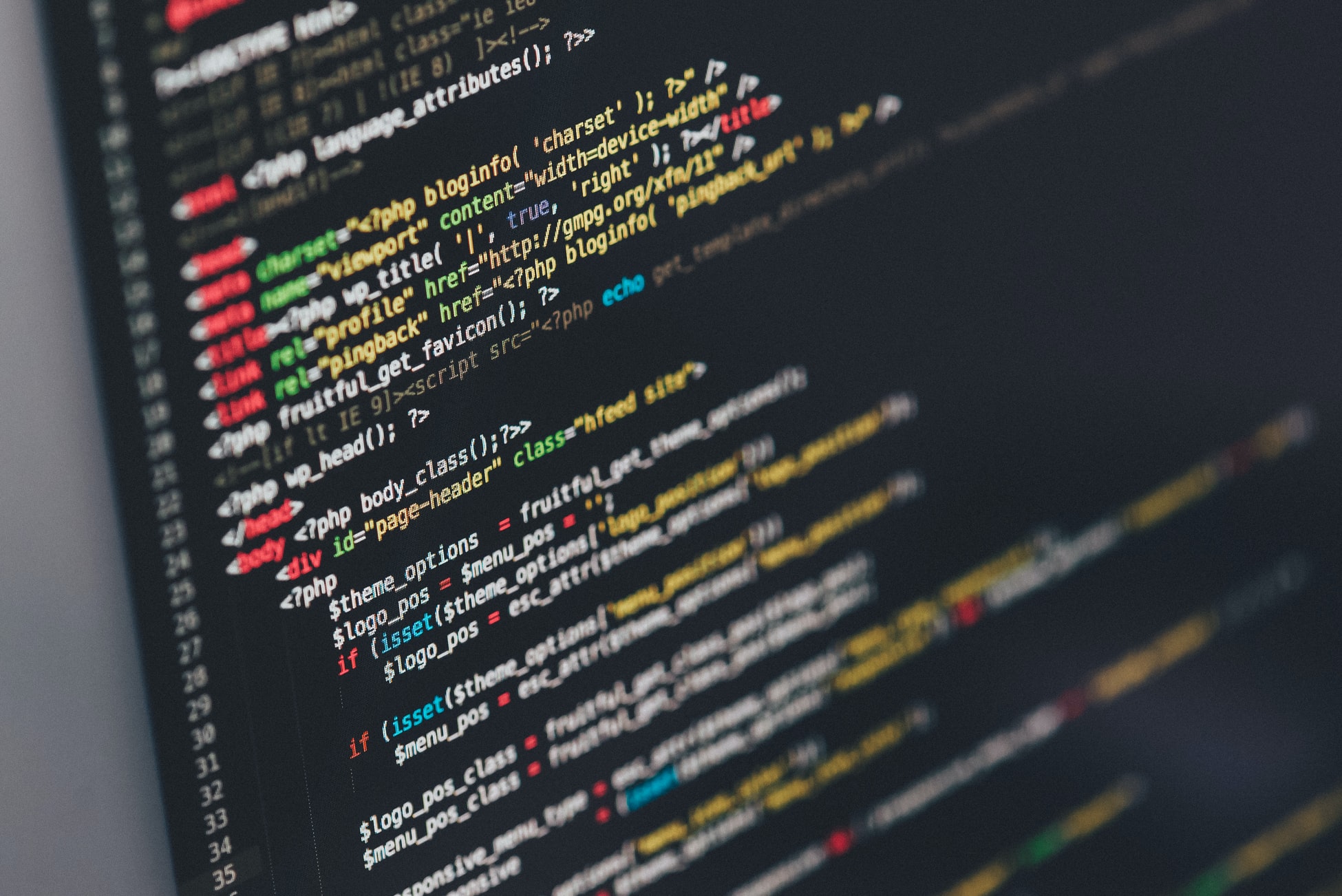 The history of Web Browsers can be traced back to the days when Tim Berners-Lee first created a system of linking documents together using Hypertext Markup Language. Soon after Tim Berners-Lee released Gopher Software for Windows, to manage his new version of the Internet, which he renamed the World Wide Web. This included FTP file sharing, limited streaming services and text-based Bulletin Board Services like FidoNet.

Soon after, Microsoft got wind of the new software and they released their version of Spyglass Mosaic, named Internet Explorer 1.0 in August 1995, and was also released as part of Windows 95. They reverse-engineered JavaScript into Jscript and had some major differences in how each browser rendered web pages. This gave rise to the term, “Best viewed in…” and Microsoft thought they could capitalize on the idea that not only using a familiar operating system, but their online experience could be just as familiar. Microsoft named the new Online System, The Microsoft Network. Soon after, Microsoft had to settle some antitrust lawsuits as Netscape argued that Bill Gates made it very hard to use other company’s browsers in Windows and installations often failed. It took a few years to settle as the case was first litigated in 1998 but was filed in 1995.

In the early days, Netscape and Internet Explorer were bitter rivals, competing with each other's browsers making Web Development difficult. What worked on one system, often failed on another, so companies and developers had to decide what features were most needed, how to design a site to stay intact, and pair down functionality for another browser.

In 1998, Larry Page and Sergey Brin released Google Search after developing their first search algorithm, “BackRub.” They gathered data for years and in 2008 officially release Google Chrome Browser. It combined all of their search capabilities, a great rendering engine, open-source add-ons, and connections to their valuable data. Google also pioneered Cost Per Click or CPC advertising, allowing companies to bid on keywords, forcing your link to show first.

The Worldwide Web Consortium or W3C attempted to clean up the Web with its guidelines for Web-Based languages and technologies. It was a painful experience but helped to standardize Web Design. A few years later, in 2000, Roy Fielding and his team developed the first RESTFul APIs. This allowed different servers to access data across networks. It was a way for large emerging companies like Facebook and Google to leverage their data, allowing Web Designers to create 'live data' sites, like stock tickers, realtors, auction sites and that then could be parsed into usable data sets across their site, like, "listing all houses for sale in Denver." This article lists some of the early adopters of RESTFul APIs, API Evangelist History of APIs.