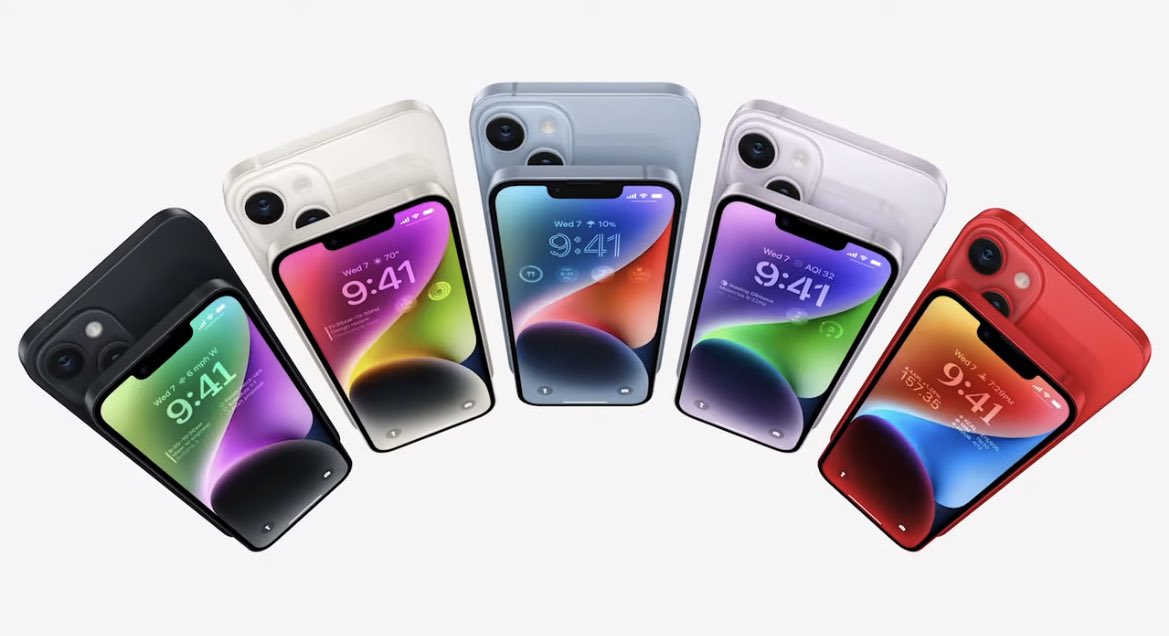 Apple’s iPhone 14 line could have remained the center of attraction during its launch on September 7 at the company’s headquarters in Cupertino, California.

The conversation could carry at length considering the model’s long list of features and specs, with some that can be seen in an iPhone for the first time.

Check this one out as an example: a 48-megapixel camera.

In addition, there were other iPhone products - the AirPod and the Apple Watch Series 8 - discussed during the launch.

However, it was a mysterious woman that left most of the attendees thinking more about her than the iPhone 14 long after Tim Cook’s presentation. 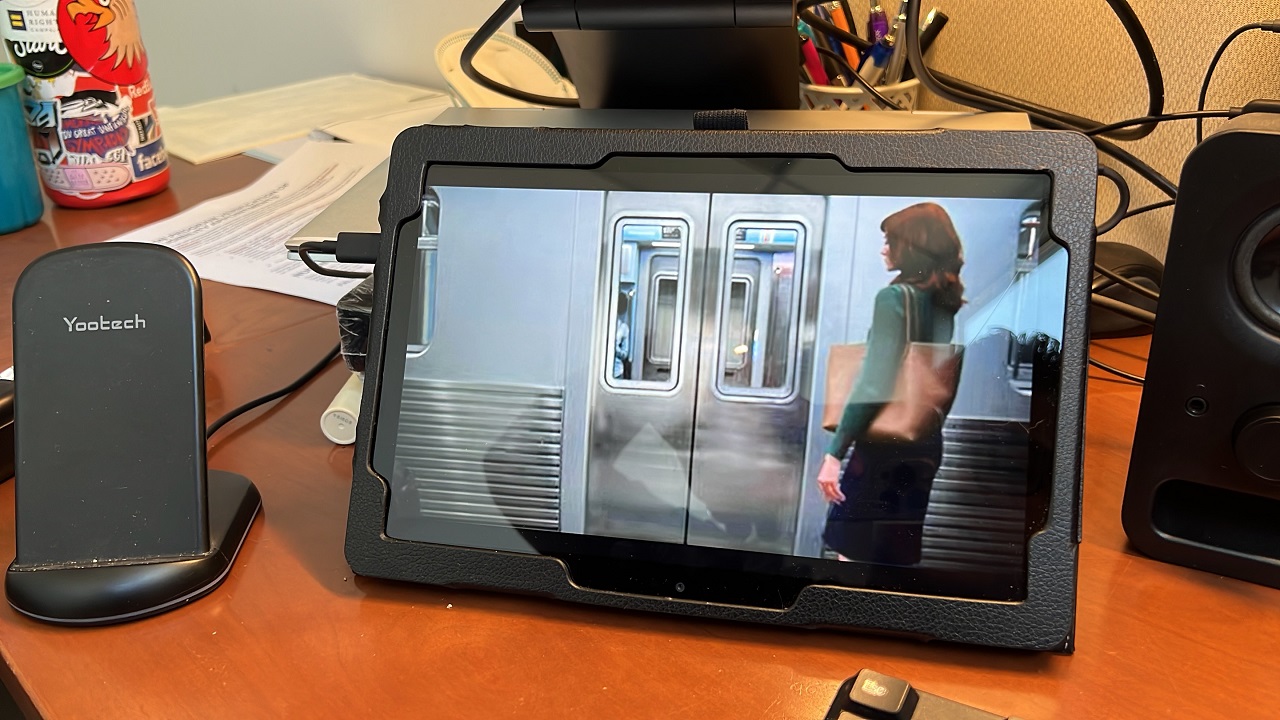 According to U.K. news and entertainment site LADbible, as the 61-year-old Apple CEO’s livestream was about to end, out of the blue, an image of a woman replaced him.

It’s a still image of a woman on a subway platform waiting for a train ride.

LADbible mentioned that it could be that Apple made a subtle reference to its foray into augmented reality.

That unexpected incident nearly stole the thunder from the iPhone 14.

Despite that, one reality remains to be confronted: that the successor of the iPhone 13 has now arrived.

The IPhone 14 Is Here

Now that the rumors of an upcoming iPhone 14 were finally put to rest, the next topic to be argued is its edge over the iPhone 13.

LADbible stated the latest model “is slightly better” than the old one, which was launched on September 24, 2021.

For starters, the iPhone 14 is “more powerful” (a combination of 5-core GPU and 6-Core CPU), with a longer-lasting battery life.

We’re delivering more advancements than any other iPhone . . . [iPhone 14] is the best iPhone yet.

Joswiak, who took over Phil Schiller in 2020, cited three features that make the iPhone 14 stand out from the rest:

See what’s new with the three models in the iPhone 14 line. 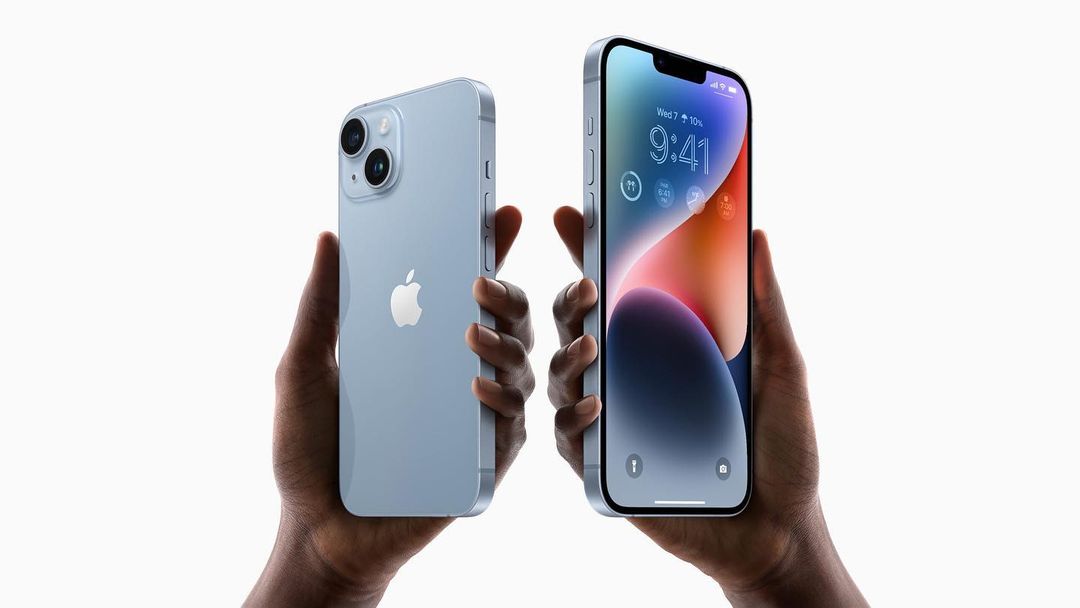 Both models have a depth of 7.8mm.

In terms of power and battery, the iPhone 14 Plus performs better (see the table below):

The magic Apple is referring to is not supernatural in nature; rather, a technology that only the company can put on a smartphone. 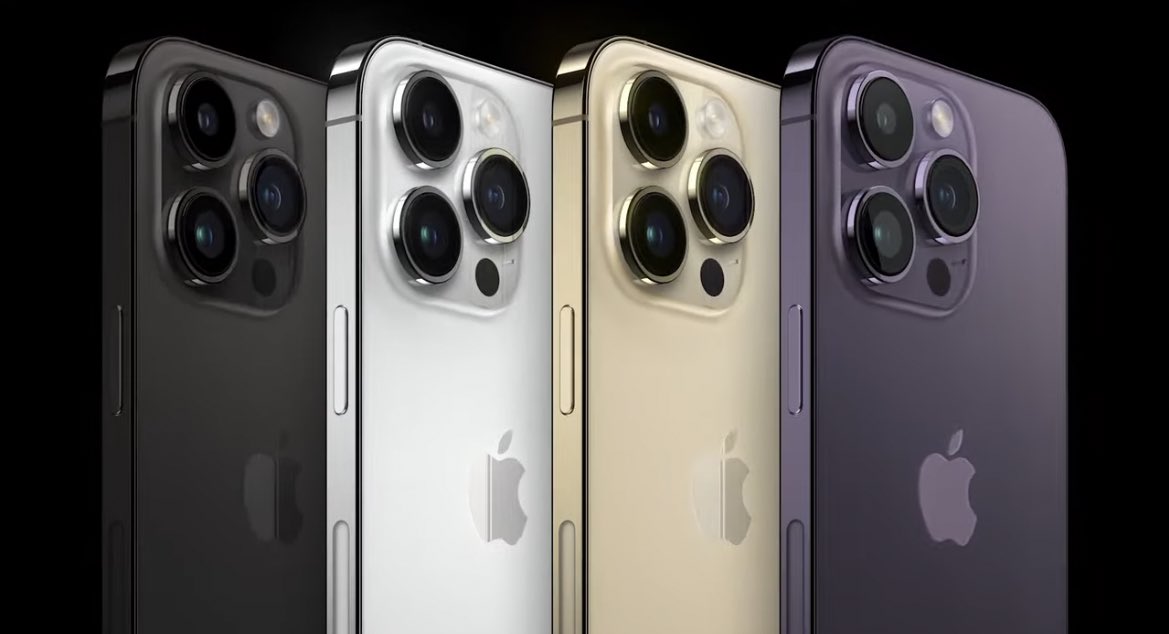 Upper half of the back of four iPhone 14 Pro in black, silver, gold and deep purple

The iPhone 14 Pro Max surpasses all three (iPhone 14, iPhone 14 Plus, iPhone Pro) in terms of power and battery:

From chipset to camera, the iPhone 13 and the iPhone 14 share several similarities. It’s quicker to enumerate the features they both have, such as the following:

As for their differences, check the table below:

For power and battery comparison, see the table below:

With its consistent sleek designs, an iPhone has long been regarded as an eye candy. Apple’s latest offerings are no exception.

Apple redesigned the TrueDepth camera in a way that would lessen the amount of space it eats up on the phone’s display area.

In addition to that, the company needed to pave the way for a new feature called Dynamic Island. Its introduction ultimately removed the notch from iPhone 14.

Apple first introduced the notch in 2017.

The black space surrounding the front camera used to be the notch, aka TrueDepth camera array.

In iPhone 14, what seemed to be the notch is no longer it. For one, it moves. It does to provide an interactive phone experience. 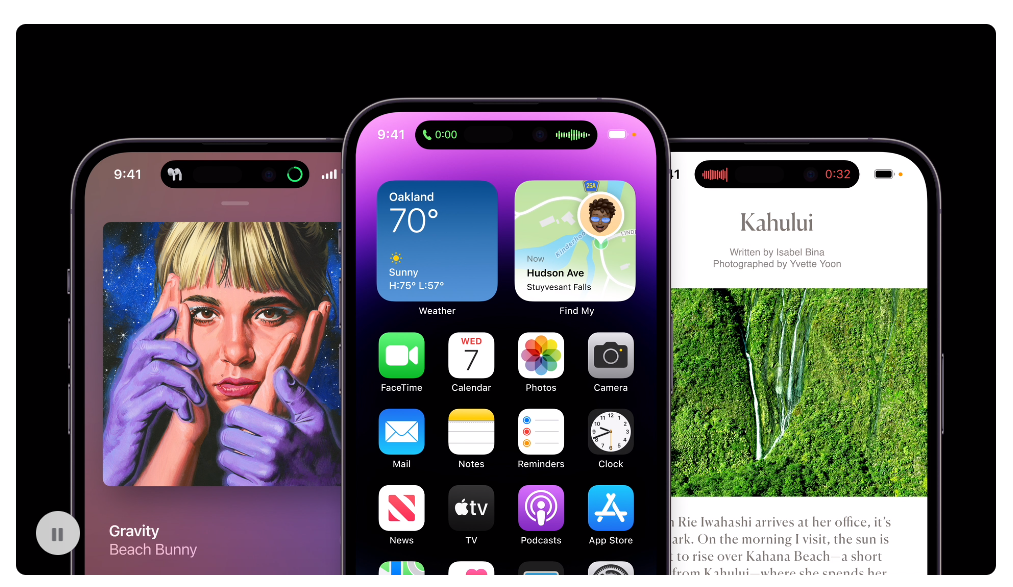 When the iPhone 13 was released, its initial price started from $699. The lowest starting price for the iPhone 14 was a hundred dollars more expensive at $799.

Below are some of the iPhone 14’s specs (those not previously mentioned). See if the price is all worth it:

Below is a price table for the iPhone 14 line taken from the Apple website:

So, when can the public buy the latest iPhone models?

The iPhone 14 Plus will be available on October 7.

This refers to the notch, which now has a life of its own. It acts like a mini screen that informs, for example, the charging status. It can also show the music being listened to or one’s scheduled alarm.

It’s now “always-on display.” No need to tap the screen to check the time, for example, or any missed notification.

In addition, to save power, it automatically goes dark when placed inside one’s pocket or when turned face down.

Apple’s talking about a vehicular crash here, not the iPhone system crashing.

When it does, it will “call emergency services” and inform people you identified as emergency contacts.

ProRAW ensures vivid details when cropping pictures. When compared to the sensor of iPhone 13, the sensor on these two are 65 percent larger.

If one gets lost in the woods or in a place where there’s no reception, use the Emergency SOS via satellite to contact people for help. 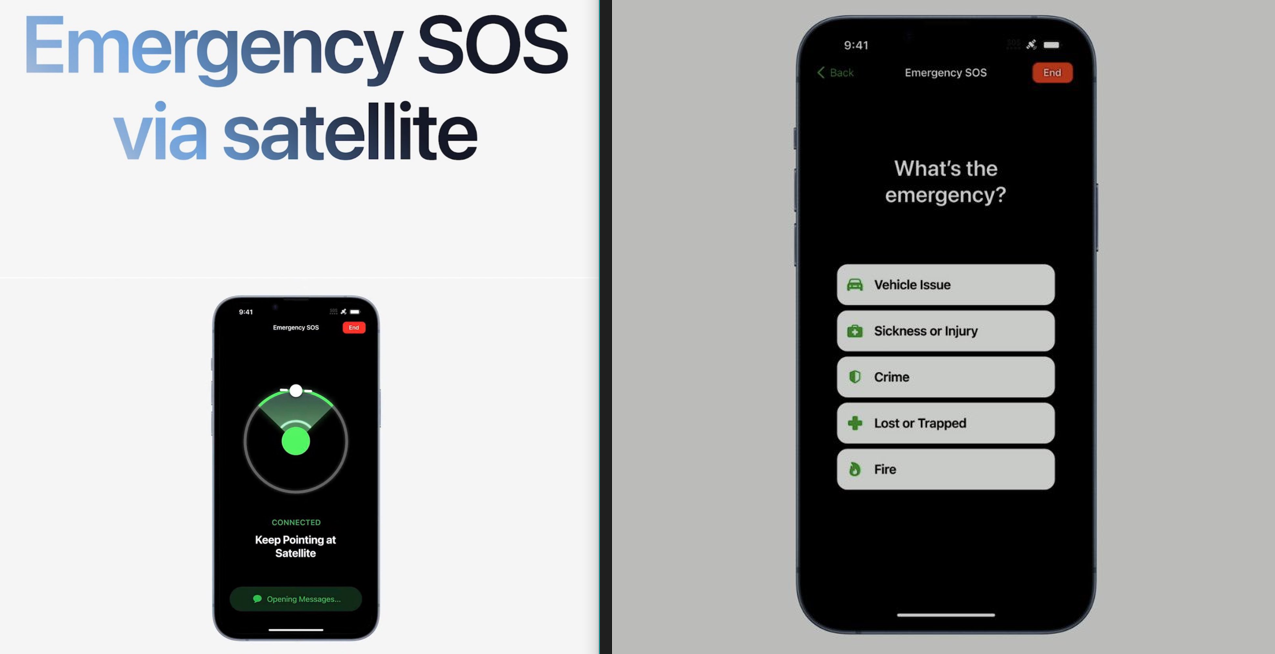 What Colors Will IPhone 14 Have?

While the two models share some similar camera features (e.g., burst mode and night mode), the iPhone 14 gets a bit better than the iPhone 13 in terms of aperture.

Is The IPhone 14 Waterproof?

How Long Do IPhones Last?

According to the website iPhone Life, Apple estimated that iPhones can last an average of three-year use.

Protecting the front cover of all the iPhone 14 model units is the Ceramic Shield.

Apple claims it to be “tougher than any smartphone glass.” It makes the iPhone 14 resistant from dust and spills.

It’s not, however, resistant from the typical digs from its competitors. This time, one from Apple’s Korean rival.

Let us know it when it folds.

No particular feature of the iPhone 14 can match that foldable aspect; nevertheless, the Apple brand continues to captivate the market.