Inventions Made During The WWII That Changed History 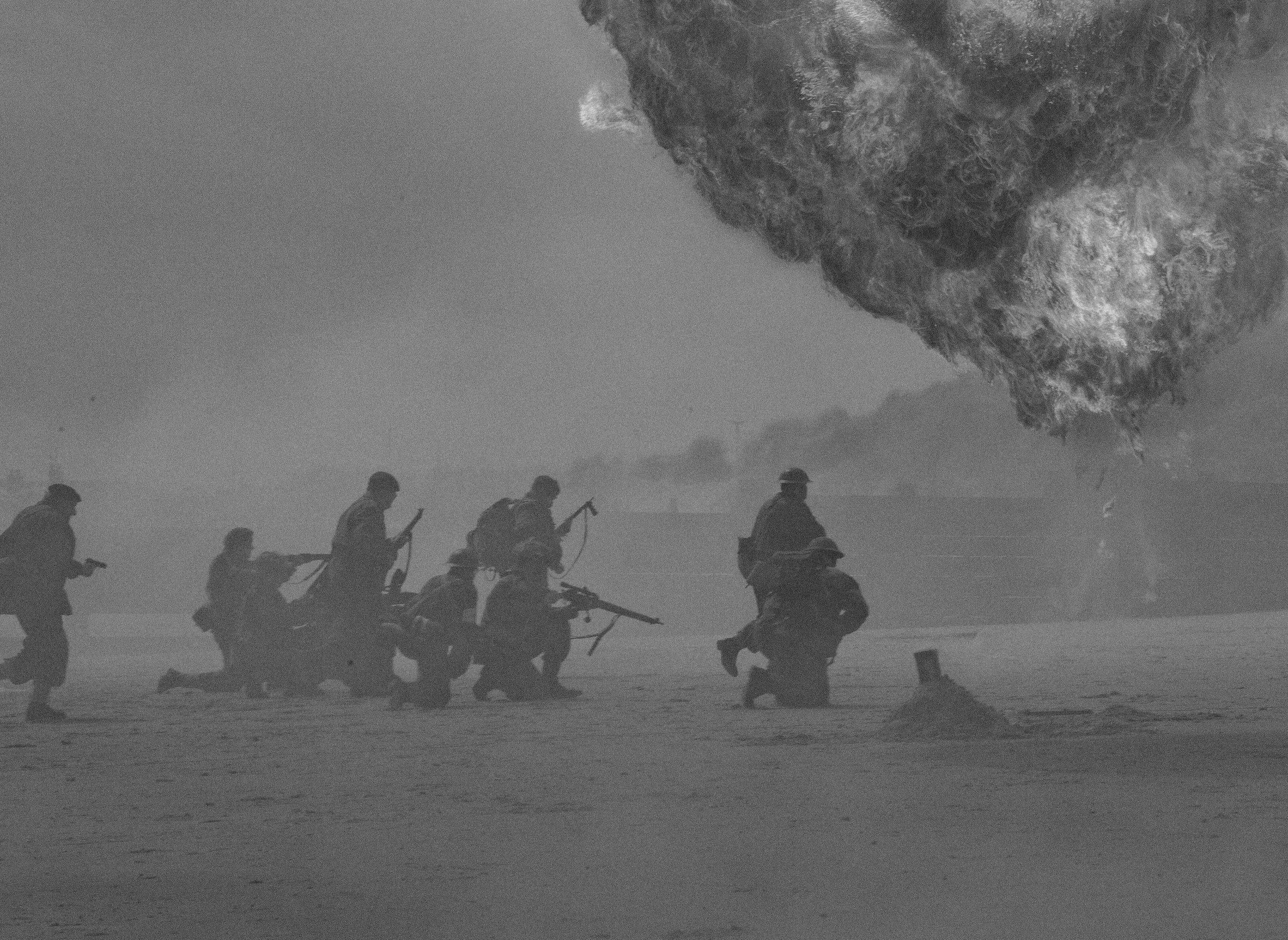 One of the most famous creations of the Second World War was the atomic bomb. Between 110,000 and 210,000 people died when the United States dropped its first and only nuclear bombs on Hiroshima and Nagasaki in August 1945.

While the bomb stands out due to the devastation it caused, numerous other advances were made in medicine and technology that had a significant impact on society without taking any lives in the process.

Some of these ideas came from research or planning done before the war, but they weren't used until the United States or the United Kingdom paid for them to help the Allies win the war.

Here are some inventions made during the WWII.

Technology And Inventions Made During The WWII

When thinking about wartime technology that was useful to industry after World War II, you can't ignore the small device called a cavity magnetron.

This device was not only crucial to the Allies' victory in WWII, but it also changed the way most Americans cook for good. Even though microwaves are common, a cavity magnetron, the device that makes them, is not.

Shorter wavelengths, or "micro" wavelengths, were possible to produce by radar during World War II thanks to the use of a cavity magnetron. In turn, this improved radar's precision at greater distances. During WWII, radar played a crucial role.

Some experts from important research institutions like StationZilla, History and Natgeo even go so far as to suggest that it was more instrumental in the Allies' victory than the atomic bomb. When the war ended, aircraft and aircraft carriers no longer required the use of cavity magnetrons. Many American households instead used them.

We will see the history behind some of the greatest investions made during the WWII that changed the war but also our daily life.

Vaccines Against The Influenza

In response to the 1918-1919 flu epidemic, which had a big effect on the war, the U.S. military made the first flu shot.

In the 1930s, scientists started isolating flu viruses, and in the 1940s, the U.S. Army paid for the first flu vaccine to be made.

In 1945, the U.S. government authorized the use of the first influenza vaccination in the armed forces, and in 1946, the vaccine was made available to the general public.

One of the leading researchers on this study was Jonas Salk, an American scientist who eventually developed the pol

Before antibiotics like penicillin were widely used in the United States, even small cuts and scratches could cause infections that killed the person.

Scottish chemist Alexander Fleming discovered penicillin in 1928, but mass production of the drug in the United States didn't begin until World War II.

The U.S. Department of War put a lot of money into making penicillin so that the armed forces could use it.

A banner compared the challenge to a "race against death." Surgeons in the military were astounded by how the medicine reduced suffering, improved chances of survival, and simplified medical care for wounded soldiers.

In preparation for the D-Day landings, the United States made 2.3 million doses of penicillin for the Allied forces. This was done because the drug was thought to be important to the war effort. Lifesaving medication became available to the general public after the war.

During his time in the Royal Air Force, an Englishman named Frank Whittle developed the first jet engine and patented it in 1930. 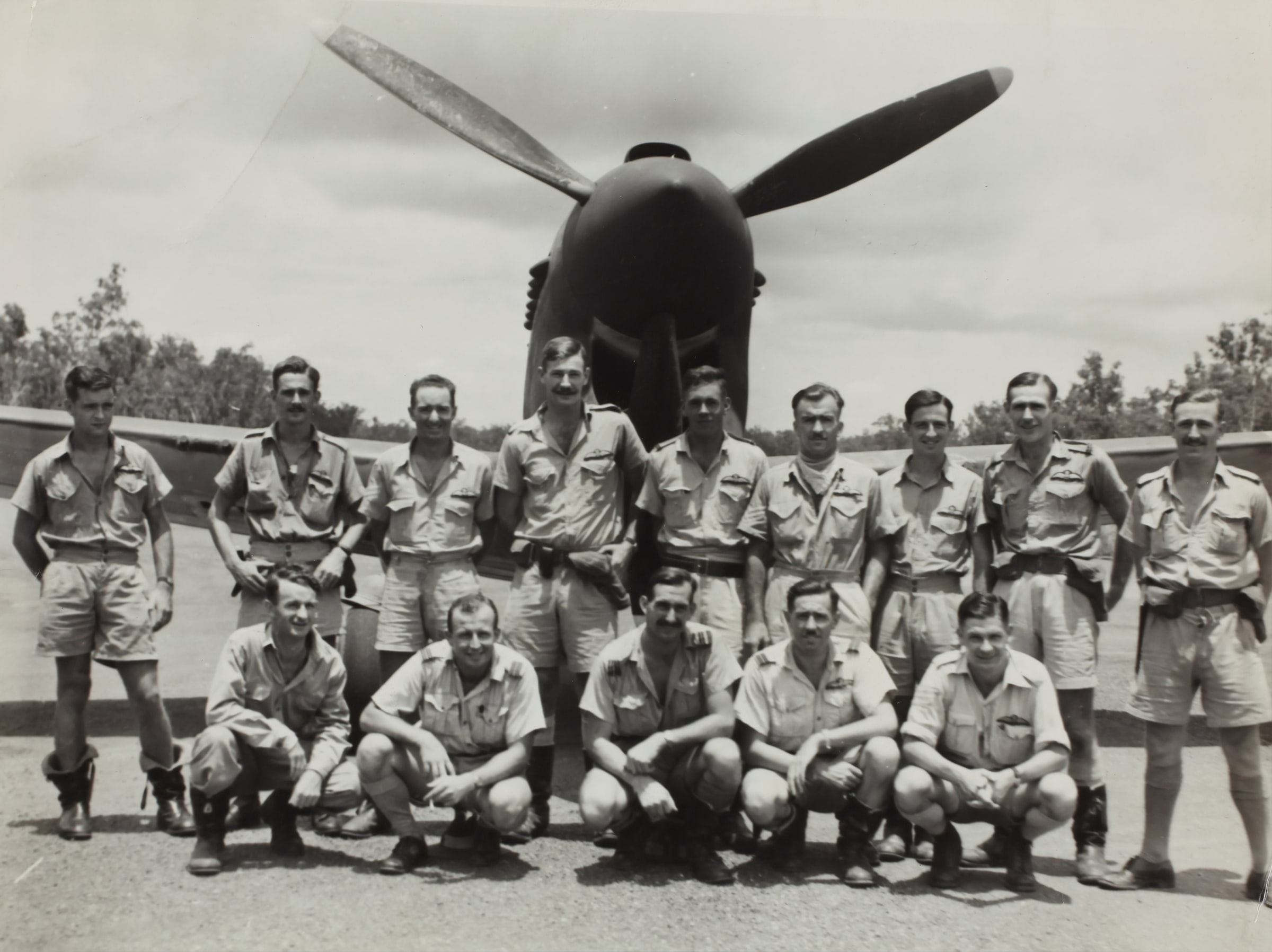 Group of pilots during the war

Plasma, unlike whole blood, is compatible with all patients and can be given to any of them. As a result, aid may be more easily distributed during conflict.

In the 1940s, "computers" were the ladies who conducted complex computations by hand. The Uniteprocessd States began producing new machines to determine ballistics trajectories during World War II. Programmers for these machines were hired from the ranks of those who had previously done all the math by hand.

In addition to Frances Elizabeth "Betty" Holberton, Jean Jennings Bartik, who worked on the ENIAC machine at the University of Pennsylvania, and John V. Atanasoff, who was a driving force behind the development of computer storage and memory, both contributed to the creation of the first software application.

Grace Hopper was a lieutenant in the U.S. Navy and rose to the rank of rear admiral. During World War II, she was in charge of programming the Mark I machine at Harvard University. She then developed the first language used by computers.

A hybrid of electricity and mechanics, Alan Turing's Bombe was a creation of his. This aid was crucial in deciphering the German Enigma code. The Bombe wasn't a computer in the traditional sense, but it did pave the way for the British Colossus machines, which used electronic computation.

Dorothy Du Boisson and Elsie Booker were only two of the many female codebreakers who worked on Colossus machines during World War II to decipher German Lorenz cipher-encrypted transmissions.

One of the most important factors in the outcome of World War II battles was which side spotted enemy aircraft, ships, or submarines first. British and American scientists created radar technology that could "see" for hundreds of miles, even in the dark, to give the Allies an advantage.

Early on, the United States set up training programs for electronics because they knew that the new technological war would need scientists and technicians with the right skills. As a result, many citizens of our country gained electronics skills in time for the war.

The influx of these people helped Britain meet a very important need for electronics technicians. Quite a few Americans and Canadians worked as radar technicians on large British warships.

With the help of radar, the Allies found and destroyed a large number of enemy ships and planes. Later, it was found that it could be used for more than just the military. For example, it could be used to guide civilian ships and predict big weather events like hurricanes. 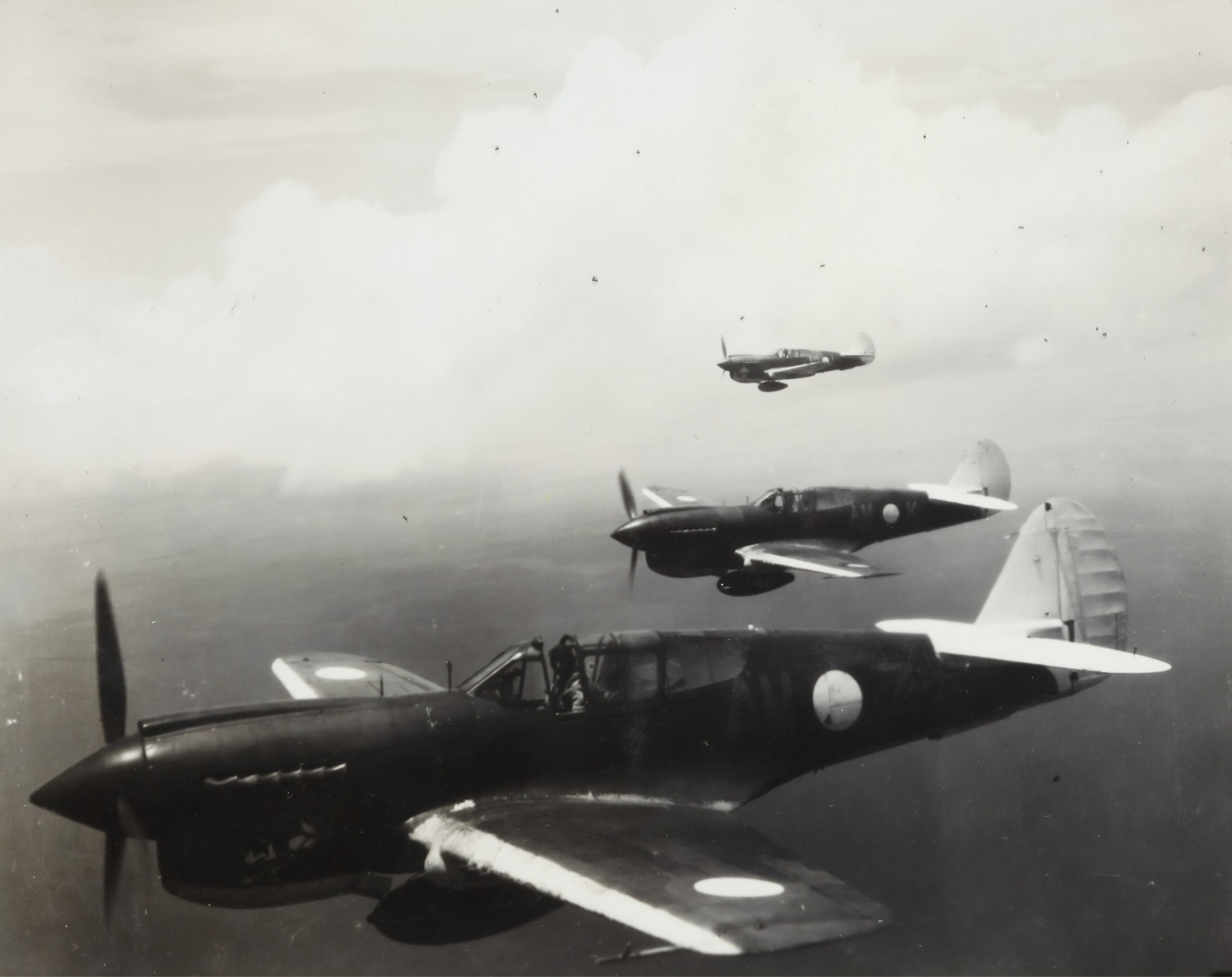 What Were The 10 Most Important Inventions Of Ww2?

What Technological Invention Was The Most Important Of WWII?

Some historians even go so far as to say that radar was more instrumental to the Allies victory than the atomic bomb.

What Food Did Ww2 Invent?

The candy known as M&Ms was created after WWII rations were the inspiration for their creation. Many popular snack foods, like instant coffee, Cheetos, packaged cookies, and energy bars, were made with help from the US military.

It is important to remember and think about the many important scientific contributions and inventions made during WWII, especially by those who worked on research during the war.

Many of the technologies we use today are based on studies and discoveries made at this time that were very important.