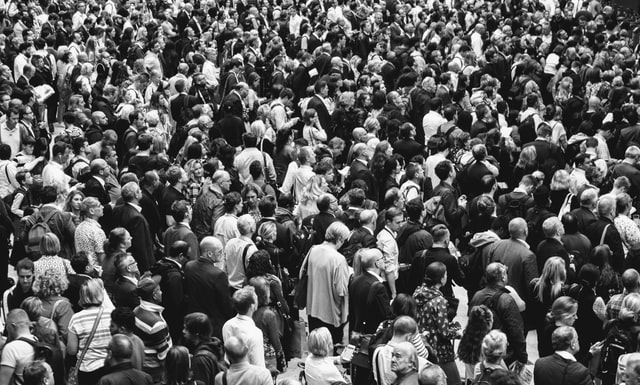 Though conducted by no less than one of America’s prestigious Ivy League schools, an unknowing participant in a human subject research study called the whole thing a “scam.”

In a blog post titled, “CCPA Scam November 2021 from Princeton University,” the unnamed author talked about an email he/she received from a stranger in December 2021.

Someone, who introduced himself as Victor Coutand from Nice, France, emailed the author, a Californian and owner of the Free Radical Zone blog. Written on the email’s subject line: “Questions About CCPA Data Access Process for freeradical.zone.”

For some clarity, here’s a little background story:

California came up with its own privacy law called CCPA to regulate “how companies collect and store data,” according to CNN.

Effective January 1, 2020, CCPA “applies to for-profit companies” that have:

(2) the personal data of “more than 50,000 people” (or that 50 percent of their earnings come from selling said personal data).

The blog owner said that CCPA “doesn’t apply” to the Free Radical Zone.

What forced the blog owner to reply to some random stranger, who could have used a fictitious name and might not even be from France?

This last line from the email:

“I look forward to your reply without undue delay and at most within 45 days of this email, as required by Section 1798.130 of the California Civil Code.”

No Californian in his/her right mind would want to violate the state’s civil code, right?

It turned out (as revealed by the blog owner in the same but updated blog post) the email was all about “a human subject research study . . . on unwitting persons.”

One of those “unwitting persons” included the blog owner of Free Radical Zone.

The blog owner also discovered that two schools collaborated on this study: Princeton in New Jersey and Radboud University in The Netherlands.

What is this human subject research and does it have to involve some level of deception or trickery?

What is Human Subjects Research 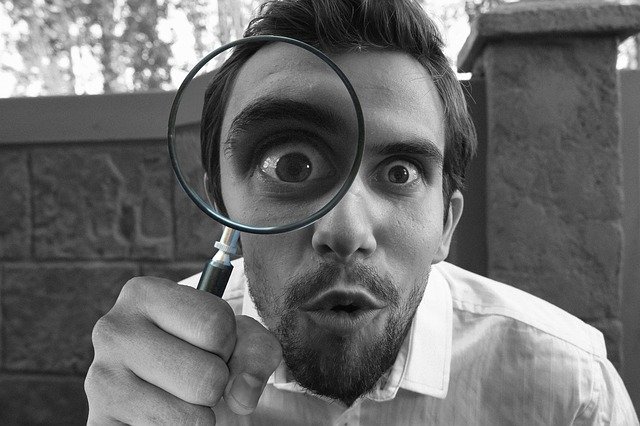 Man looking through a magnifying glass

When describing research as systematic, it means that the researcher looks for and uses only “the best available evidence for research,” according to an online article by the University of Limerick in Ireland.

In addition, the said article mentioned that the search and selection for such kind of evidence are done “according to a defined, planned, and consistent method.”

Per U.S. Federal Regulations, a human subject refers to “a living individual about whom an investigator conducting research obtains (1) data through intervention or interaction with the individual, or (2) identifiable private information.”

The U.S. National Institutes of Health said that an investigator can either be a student or a professional.

PII is any kind of data that could provide identification to (or confirm the identity of) a particular person.

Some examples of PII, as identified by the information technology department of the University of Pittsburgh, are the following:

Medical/dental records contain PII that can be used when conducting human subject research. 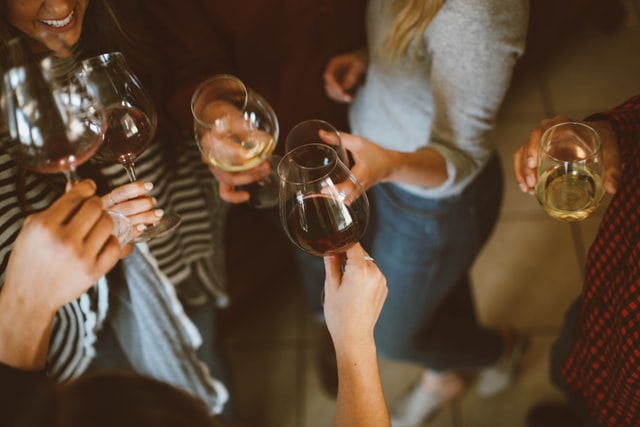 Here’s the differentiation offered by the Central Committee on Research Involving Human Subjects (CCMO; est. 1999) in the Netherlands:

An interventional study is also called a clinical trial.

An observational study is commonly known as clinical study.

To better understand their difference, it should be noted that human subject research can also be labeled as:

(1) medical research (e.g., research about a medicine with fewer side effects or a more effective treatment for cancer)

Medical research is also conducted to widen and deepen understanding of medical conditions, such as attention deficit hyperactivity disorder (ADHD).

(2) non-medical research (e.g., research in the areas of social science, such as anthropology, education, psychology, and sociology)

The Human Subjects Office (HSO) of the University of Iowa gave the following examples of human subject research:

So, in general, HSO says that a human subject research is one where research uses human/research/test subjects to study a certain device, drug, material, or product.

What Are Ethical Issues Related To Human Subject Research?

When we say ethics in research such as in human subject research, it means that the investigator doesn’t deceive in any form and ensures not to harm in any way research participants.

That’s basically what bioethicist David B. Resnik, J.D., Ph.D., underscored in his 2020 paper, “What Is Ethics in Research & Why Is It Important?” published by the U.S. National Institute of Environmental Health Sciences.

In 1979, the U.S. National Commission for the Protection of Human Subjects of Biomedical and Behavioral Research (est. 1974) published the Belmont Report.

According to that document, partially drafted at the Belmont Conference Center in Maryland, three principles should be upheld in human subject research:

If any or all or all these principles are not observed, then human subject research will be facing ethical issues.

How Can Researchers Protect Human Subjects From Harm? 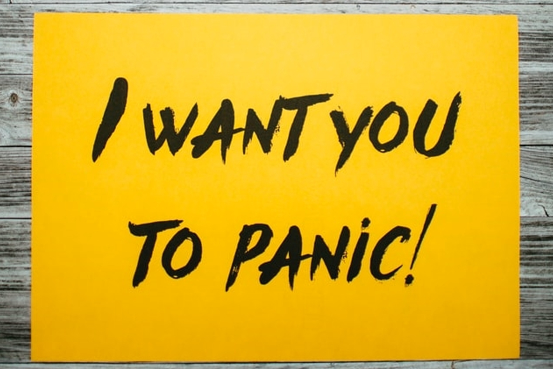 A handwritten sign in bold letters that says, ‘I want you to panic!’

One way to protect participants in human subject research is to ensure that the investigator is guided by the principles identified in the Belmont Report.

Other policies also exist to protect human subjects, such as the National Research Act (1974) and the Federal Policy for Protection of Human Subjects of the United States.

Dr. David B. Resnik also mentioned in his paper that one of the aims of research is to know the truth. However, to apply ethics in research, an investigator shouldn’t pursue truth through deception.

Such deception is what ticked off the author/blog owner of Free Radical Zone.

“I am beyond livid that I was subject to a stressful situation, and one that very easily could have caused me to hire a lawyer and incur legal costs,” said the author/blog owner.

A Los Angeles-based pediatric cardiologist and pediatrician, Dr. White reminded that even if there are risks involved, the investigator must guarantee the safety of the participants.

The Office of Research Integrity of the University of Alaska Fairbanks highlighted several benefits of human subject research.

It helps improve the understanding of diseases, people’s behavior, people’s learning process, and physiology. It also aids in knowing how effective a medicine or treatment is.

That’s why human subject research should be done in an ethical way to make it successful and at the same time safe for human subjects.