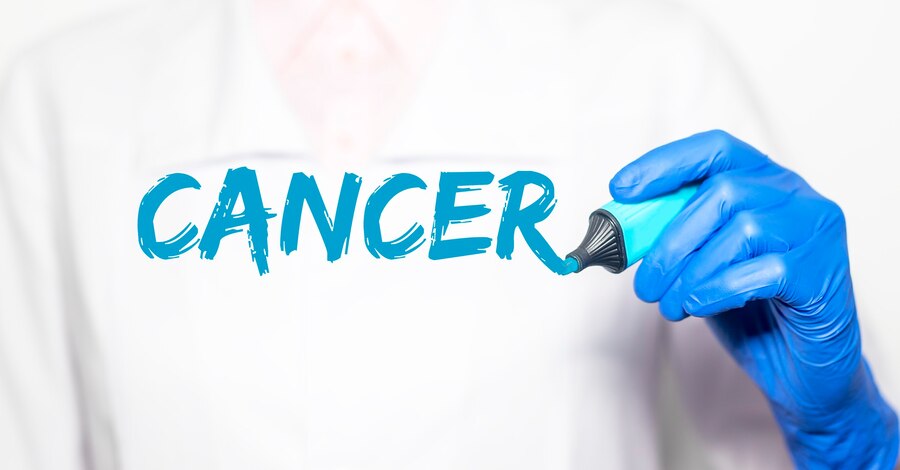 NUC-7738, a chemotherapeutic agent Himalayan fungus based drug is 40 times more effective at killing cancer cells than its original parent chemical. Thanks to a partnership between Oxford University and NuCana, the medicine has been developed and is undergoing clinical testing. Together, they are looking at the medicine made from fungus. Early results from a trial done by Clinical Cancer Research are good.

NuTide:701, a Phase I clinical study, will now begin testing the medicine in patients with advanced solid tumors that have not responded to standard therapies. Initial data from the experiment suggests the medicine has promising anti-cancer properties and is well tolerated by patients.

The ProTide technology, a unique method for delivering chemotherapeutic medications into cancer cells, will be used to create the fungus-derived drug. Targeted at tiny chemical groups like the cordycepin present in the fungus, the medicine is released once it reaches the cancer cells in the patient.

Antiviral drugs like Remsidivir and Sofusbuvir use the same ProTide technology to treat viral infections effectively, and the FDA has approved both of these drugs. Together with NuCana, it is planned to do Phase II clinical studies of NUC-7738. According to Professor Sarah Blagden of the University of Oxford's Department of Oncology, Cordyceps Sinensis has had potential applications in cancer treatment for hundreds of years.

However, the limitations of its bioactive compound, Cordycepin, have prevented its development into approved chemotherapy drugs. That was a problem, but NuCana and their ProTide technology have solved it with the release of NUC-7738.

The key element of NUC-7738 is cordycepin, which is responsible for all of these effects. Since it kills and mummifies moth larvae, the parasitic fungus species Ophiocordyceps sinensis of the high mountain regions of China is generally known as caterpillar fungus. Cordycepin, also known as 3'-deoxyadenosine (or 3'-dA), was initially discovered in this fungus.

Since its anti-cancer, anti-oxidant, and anti-inflammatory benefits have been discovered by modern science, it has been used as a herbal remedy in traditional Chinese medicine for decades. Because of all of these things, the fungus is very valuable and is sometimes called the most valuable parasite on Earth.

While the amazing effects of cordycepin isolated from Ophiocordyceps sinensis are undeniable, the natural form of the compound is not without its downsides. It is degraded rapidly in the circulation by the enzyme adenosine deaminase, for example, and only lasts for around 1.6 minutes in plasma before being completely degraded. The cells have a hard time absorbing the molecule, which makes it much less effective against tumor cells in the body.

According to recent research on NUC-7738, these modifications boost the drug candidate's anti-cancer effects against several human cancer cell lines by as much as 40-fold compared to cordycepin. Furthermore, preliminary data from NUC-7738's first clinical study in humans is encouraging.

As of March 2019, 28 people with advanced cancers that don't respond to the standard treatment participated in the Phase 1 study. As reported by the researchers, patients in this cohort have demonstrated "encouraging signs of anti-tumor activity and extended disease stability" after receiving increased dosages of NUC-7738 per week.

These findings provide proof of concept that NUC-7738 overcomes the cancer resistance mechanisms that limit the activity of 3′-dA and support the further clinical evaluation of NUC-7738 as a novel cancer treatment.

Although this is encouraging news, it will be some time before patients outside of the experiment get access to NUC-7738.

Phase 2 of the experiment is currently in the planning stages. The trial will progress once the drug's safety has been proven more fully and the suggested treatment plan for Phase 2 patients has been set. Clinical Cancer Research published the research results.

The development of NUC-7738 is a good example of how the efforts of a pharmaceutical firm, scientists, and physicians may result in effective new medicines for cancer. This is cutting-edge healthcare all the way from the lab to the patient's bedside.

Although NUC-7738 is not currently available as a treatment, the results of its recently reported clinical trials are encouraging, suggesting that it may one day offer cancer patients a novel therapeutic alternative.