How To Watch Harry Potter On HBO Max In 2021 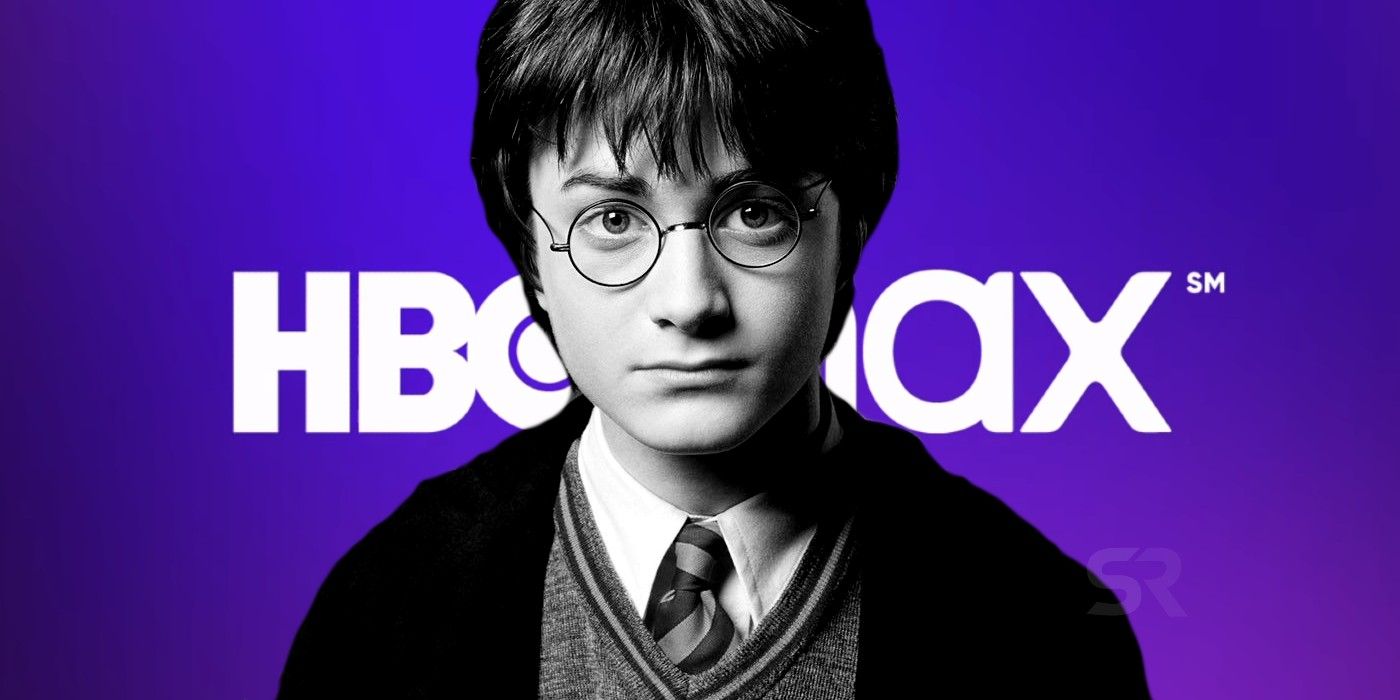 Subscription streaming alternatives for fans of the "Harry Potter" film franchise are surprisingly difficult to come across for those who are familiar with the series. As a result, the series is often shifted between two main streaming services: HBO Max and Peacock.

For the time being, all eight films are available to stream on HBO Max, although it is unclear how long they will be available on the site. The famous fantasy films are set in the Harry Potter Universe, which is a world in which wizards and individuals who do not possess magical powers (muggles) live together.

As the series progresses, viewers follow the protagonist, Harry Potter, and his two friends, Hermione and Ron, as they grow through their formative years at the Hogwarts School of Witchcraft and Wizardry in the wizarding world. Along the journey, Harry encounters friends and adversaries, sharpens his magical abilities, and discovers his fate. 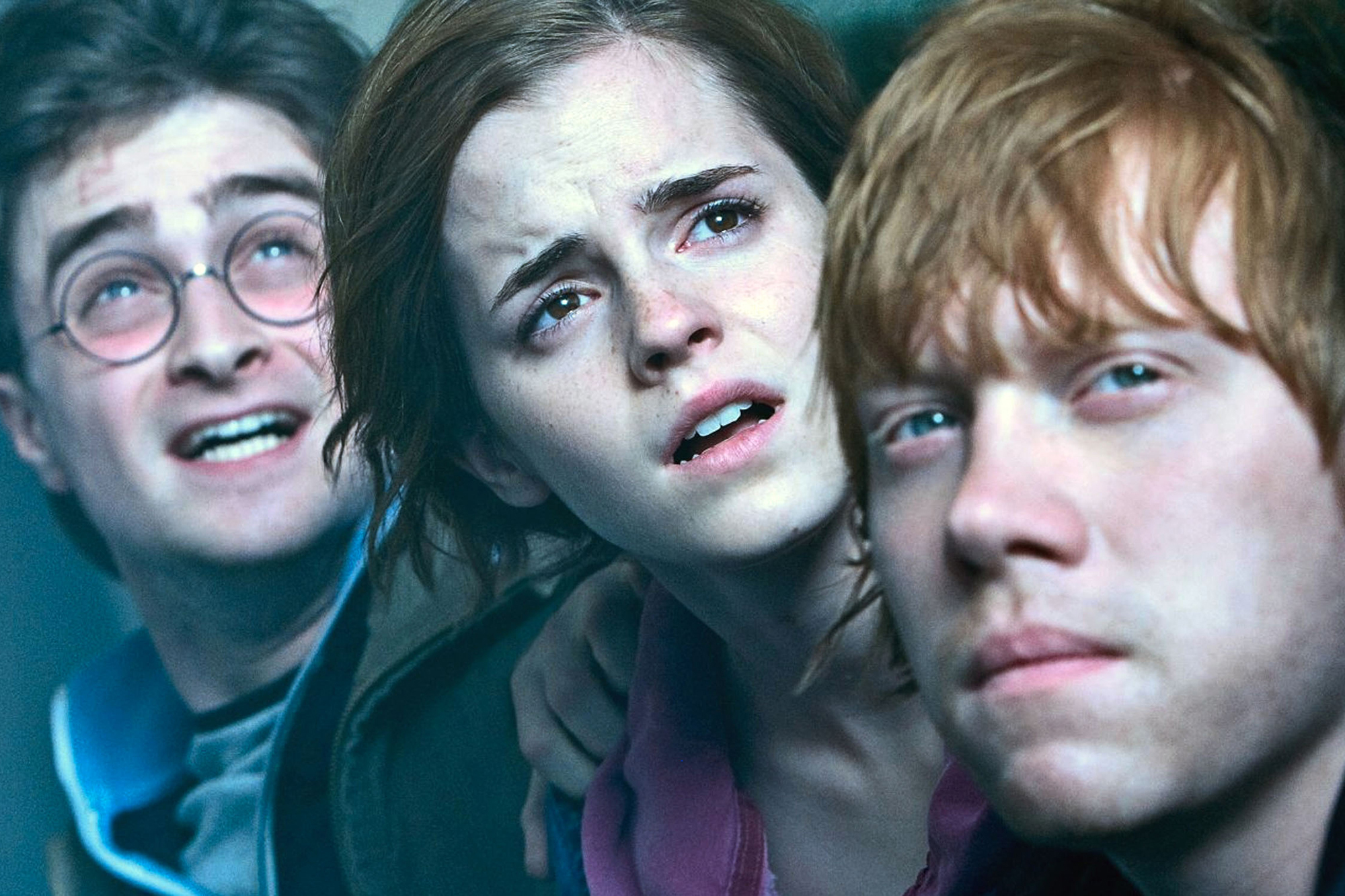 For a long time, there have been rumors about a program set in the wizarding realm. Those plans seem to be going forward now. Despite the fact that no writers or talent are presently connected to the project, reports claim that several authors have been approached about the prospective series.

There's no indication of what the show's emphasis will be or what portion of the "Harry Potter" chronology it will cover if it goes forward. "There is no Harry Potter series under production at the studio or on the streaming platform," Warner Bros. and HBO Max stated in a statement to Variety, despite numerous sources confirming that the project is still in its early stages.

The "Harry Potter" book series is one of the most successful of all time, with over 500 million copies of the seven novels sold worldwide. They were subsequently turned into a successful eight-film franchise with global revenue of over $8 billion.

So far, two films in the prequel spinoff "Fantastic Beasts" film series have been released, with the third of five planned films set to be released in 2022. However, the universe of "Harry Potter" has not been without controversy. J.K. Rowling, the author of the Harry Potter franchise, got a lot of criticism after a series of anti-trans tweets and a long article on the topic in June 2020.

Then, after losing a libel case against the British tabloid The Sun, which published an article in 2018 alleging he was a "wife-beater" due to domestic violence allegations made by his now ex-wife, Amber Heard, Johnny Depp, who played the dark wizard Gellert Grindelwald in the "Fantastic Beasts" films, left the franchise.

The decision to create programs based on the "Harry Potter" universe is unsurprising as the streaming battles heat up and businesses mine their most well-known IP to keep ahead of the competitors.

At their recent investors day presentation, Disney alone revealed hundreds of programs based in the Marvel, "Star Wars," Disney and Pixar Animation universes, including two spinoffs of the popular Disney Plus series "The Mandalorian."

HBO Max already has several DC Comics programs in the pipeline, including the "Peacemaker" series starring John Cena, which is a spinoff of James Gunn's forthcoming "Suicide Squad" picture, and a "Green Lantern" series from Greg Berlanti. 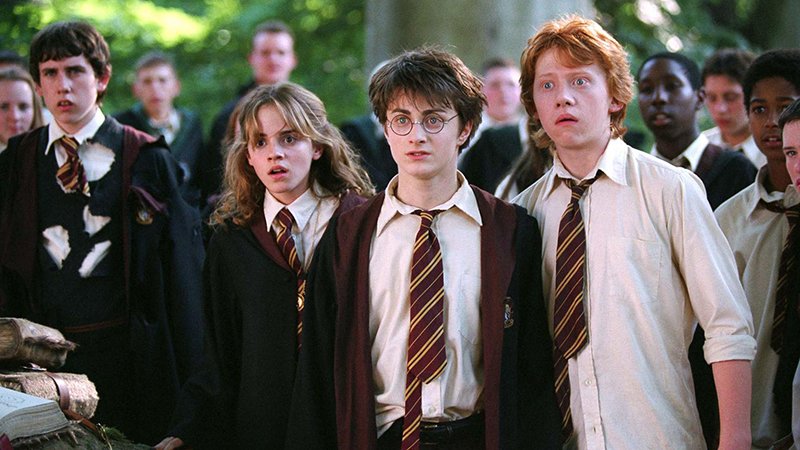 A Harry Potter live-action TV series is in early development at HBO Max. Sources tell The Hollywood Reporter that executives at the WarnerMedia-backed streamer have engaged in multiple conversations with potential writers exploring various ideas that would bring the beloved property to television.

The movies were initially in HBO Max's repertoire when it launched in May 2020, but only for three months until the license was transferred to NBC Universal's Peacock in October, where they've remained ever since.

All eight of the wonderful films will be coming to HBO Max nearly a year later. The films were released in cinemas between 2001 and 2011, and they are the third highest-grossing film series behind Marvel and Star Wars.

Two films with simultaneous theatrical and online releases are also coming to HBO Max in September: Clint Eastwood's "Cry Macho" on September 17 and James Wan's "Malignant" on September 10. Both will be accessible to HBO Max ad-free customers who pay $14.99 per month.

After a seven-month hunt, producer David Heyman and writer Steve Kloves sat directly behind them at a theatre in 2000 and found the main actor Daniel Radcliffe. "There sitting behind me was this kid with these huge blue eyes," Heyman recalls.

Dan Radcliffe was the one. My initial impressions of him were that he was inquisitive, humorous, and full of energy. There was also genuine compassion and tenderness. But, at the same time, he was a voracious reader with a thirst for all kinds of information."

In the 1999 BBC television production of David Copperfield, in which he portrayed the main character's early years, Radcliffe had already established himself as an actor. Heyman convinced Radcliffe's parents to let him audition for the role of Harry Potter, which required him to be videotaped.

(In 2009, the first batch of Ultimate Editions included this screen test video.) After seeing Radcliffe's video audition, Rowling was ecstatic, stating she couldn't conceive of a finer candidate for the role of Harry Potter.

In the same year, Emma Watson and Rupert Grint, then unknown British performers, were chosen among hundreds of auditioning youngsters to portray Hermione Granger and Ron Weasley, respectively. Their only acting experience prior to this was in school plays. At the time of their casting, Grint was eleven years old and Watson was 10.

The casting of the three main parts "is particularly remarkable in retrospect," according to Geoff Boucher of the Los Angeles Times, who conducted the above-mentioned interview with Heyman. The trio's choice was probably one of the finest in show business in the last decade they have shown remarkable elegance and stability in the face of adolescent superstardom.

How To Watch Every Harry Potter Movie?

HBO Max now has all of the "Harry Potter" films accessible to view. However, since the films regularly switch between a few different streaming platforms, they won't be available on HBO Max permanently.

The ad-supported HBO Max tier is $10 per month, while the ad-free option is $15 per month. All HBO customers get access to the "Harry Potter" films, but only HBO Max subscribers have access to current in-theater releases like "Reminiscence."

Despite the fact that HBO Max no longer provides a free trial on its website, Hulu subscribers may receive a one-week trial of the HBO Max add-on. Customers who have never signed up for HBO Max previously are eligible for the trial. 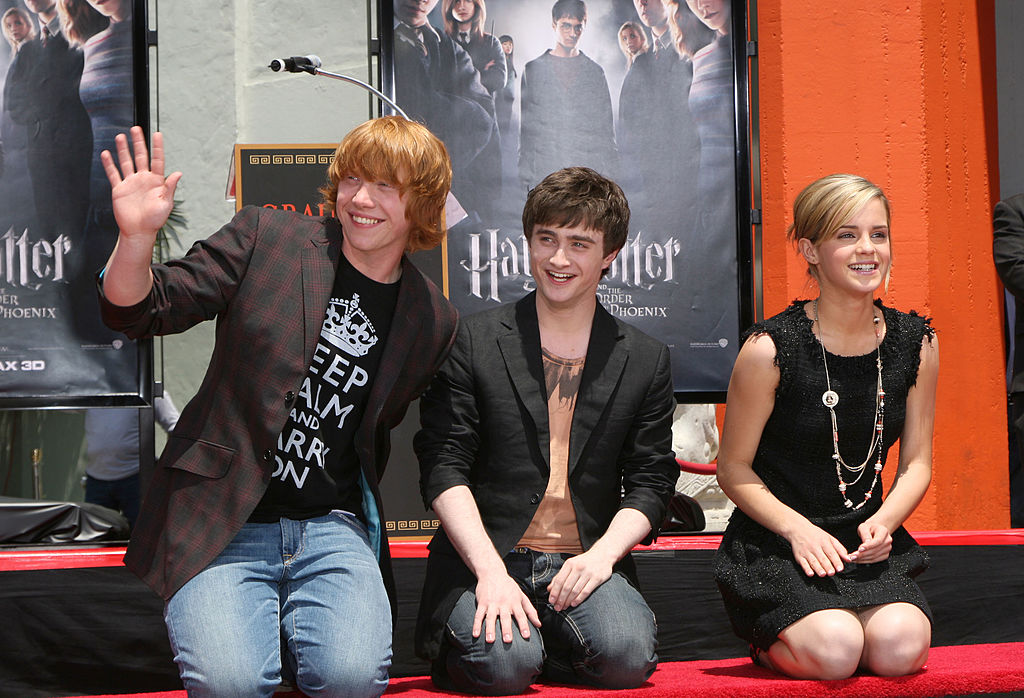 Two recent reports have claimed that a Harry Potter live-action TV series is in early development - and it's meant for HBO Max.

The return of Harry Potter to HBO Max is coming, but not in the manner many fans had hoped. The long-rumored Harry Potter TV program is finally a reality, but it will take the shape of an unscripted quiz show and retrospective special that will broadcast on Cartoon Network and TBS later this year and stream on HBO Max.

Harry Potter is one of WarnerMedia's crown jewels of IP, but because of contractual restrictions, you must watch the Harry Potter films in sequence at Peacock. Insiders have long anticipated that WarnerMedia will boost HBO Max with Harry Potter spinoffs, and fans have hoped to see a Marauders prequel based on that world.

Is Harry Potter On HBO?

Warner Bros. is a studio that produces films. From September, all eight Harry Potter films will be available on HBO Max, just in time for Back to Hogwarts festivities. The movies will be accessible on WarnerMedia's HBO Max after a short time of streaming on NBCUniversal's Peacock.

What is HBO Max Doing with Harry Potter? - IGN Now

Did They Remove Harry Potter From HBO?

The last episode of the Harry Potter series will air on HBO Max on Wednesday, June 30, 2021. It will be just thirty days after their release that the whole Harry Potter film series, including all eight films, will be taken off the platform.

How Long Is Harry Potter On Hbo?

All eight films were accessible on HBO Max when the streaming service first debuted in May 2020, but the streaming rights were only granted for a three-month period after the launch. It was shown on Peacock between October 2020 and April 2021, and now the Potter octet is on its way back to its original location.

Does Any Streaming Service Have Harry Potter?

However, even while the movies are presently available for streaming on HBO Max, you may be able to see them on NBCUniversal's streaming service, Peacock, on occasion. Because of a contract that was struck in 2016 (before the establishment of HBO Max), NBCUniversal will retain the television and digital rights to the films until 2025.