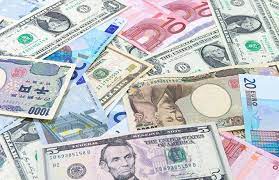 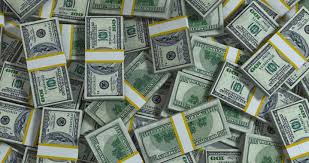 Plenty of US dollar paper money