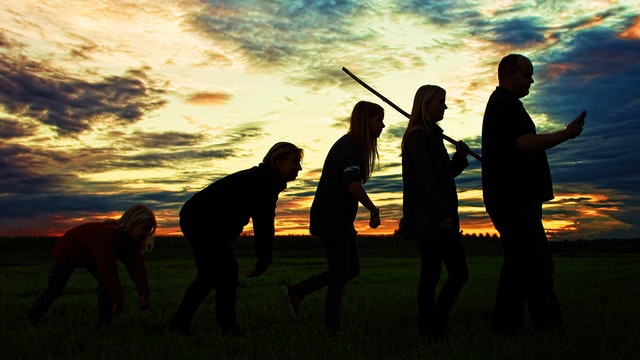 Perhaps we could begin talking about evolutionary transition by first imagining a bowl of mushroom soup. One by one, the mushrooms magically transformed into butterflies and fluttered away.

Now imagine that bowl of soup as the planet Earth and the mushrooms as nonliving things, aka simple organic compounds or nonliving matter. One example of a nonliving thing is hydrocarbon, a compound made up of hydrogen atoms and carbon atoms.

In a span of approximately 3.5 billion years, according to a study published by the Proceedings of the National Academy of Sciences (PNAS) in 2015, something magical happened.

This seemingly impossible incident is a theory called abiogenesis (autogenesis, autogeny), where nonliving things are believed to be responsible for the creation of living things.

Abiogenesis is one example of a major evolutionary transition.

The magic didn’t stop there.

Living things, aka organisms, are made up of cells.

A cell is sometimes the organism itself, according to a video produced by PBS Learning Media.

The organisms with only one cell are called unicellular or single-celled organisms. Examples are algae, amoeba, bacteria, fungi, and yeast (maybe you’re familiar with all or some of them). Some algae and fungi, by the way, are multicellular.

At some point in their existence, these unicellular or single-celled organisms interacted with each other, according to an article on the website of Micropia, a museum in Amsterdam.

Their interaction made them become dependent on each other. As they started existing together, a process happened that led to the formation of multicellular organisms (unicellular organisms can reproduce). Examples are plants, animals, and human beings (a person approximately has 10,000 billion cells, according to Micropia).

This is another example of a major evolutionary transition. 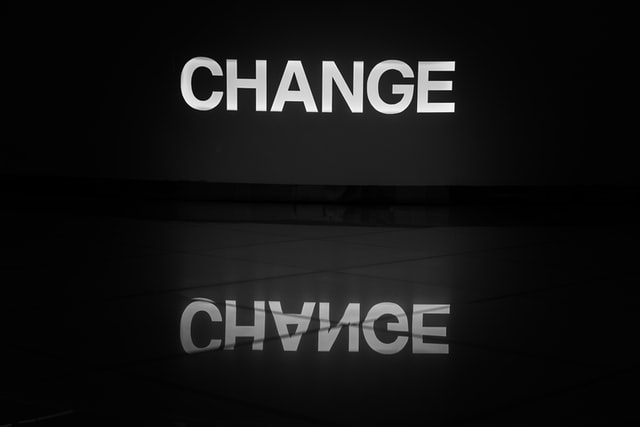 The term “evolutionary,” according to Collins Online Dictionary, means “relating to a process of gradual change and development.”

The 2015 PNAS study mentioned earlier defined “evolutionary transition” as “a change in the way that heritable information is stored and transmitted.”

This “heritable information’ being referred to is simply the DNA, which “carries all the information about how a living thing will look and function,” according to Encyclopedia Britannica.

Deoxyribonucleic acid or DNA is found in all living things because each cell has DNA found on a part of the cell called chromosomes. DNA also has sections – called genes – where the information it carries are located. 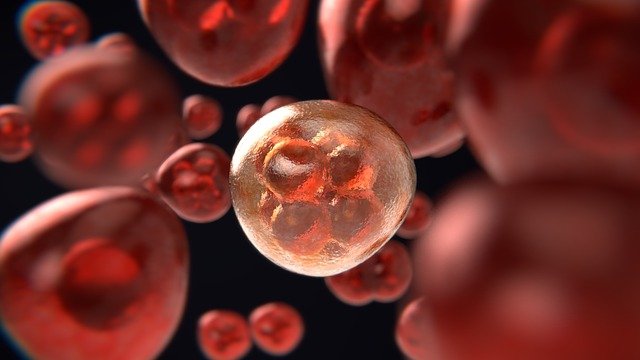 An artist’s rendition of a cell division

A study published by Frontiers in December 2021 mentioned the following major evolutionary transitions:

One major evolutionary transition is how the nucleus of a cell came to be. There’s also sexual reproduction. The study also refers to it as the evolution of sex, or what Wikipedia refers to as the transition of asexual clones to sexual populations.

Another example of a major evolutionary transition is when self-replicating molecules – molecules capable of reproducing themselves – transitioned “into compartmentalized cells with chromosomes,” according to a study published by Frontiers in 2021.

Eukaryotes, according to Britannica, are organisms – both unicellular and multicellular organisms – with cells that have a nucleus. Surrounding this nucleus is something called a nuclear membrane. Inside the nuclear membrane are the chromosomes. Chromosomes have the “hereditary material” in them.

This hereditary material is no other than the DNA.

Each chromosome is composed of protein and has one DNA molecule, according to the U.S. National Human Genome Research Institute.

Also, inside the cells are the organelles, which, according to the National Geographic Society, “literally means ‘little organs.’” Organelles function similarly like the organs (e.g., stomach, liver, heart) of the human body. While inside the cells, organelles “perform various jobs,” and they do so “to keep a cell alive.”

So, when we speak of cell compartmentalization, we refer to how these organelles do their tasks inside the different sections (or compartments) of the cell, according to Sciencing.com.

A study published by the journal BioSystems in December 2021 cited human language and animal societies as major evolutionary transitions.

(a) When prokaryotes transitioned to eukaryotes. A prokaryote is a unicellular organism that has no nucleus and no organelles (which eukaryotes both have). Examples of prokaryotes are bacteria.

(b) The transition from primate societies to “human societies with language,” which paved way to memes and ultimately set forth a sociocultural evolution.

From the Greek word “mimema,” which means “imitated” in English, Britannica defines “meme” as “a unit of cultural information spread by imitation.” So, a meme can be a group of words, a kind of behavior, an idea or skill, and even a specific fashion style. In today’s society, a meme can be transmitted through social media.

A primate is under the order Primates, a mammal group that includes over 500 species, according to Britannica, such as humans.

In addition, the order Primates was split into two. First, the Prosimii or what is referred to as the primitive primates (e.g., tarsiers and lemurs). Second, the Anthropoidea, consisting of humans and “the bigger-brained” apes and monkeys. 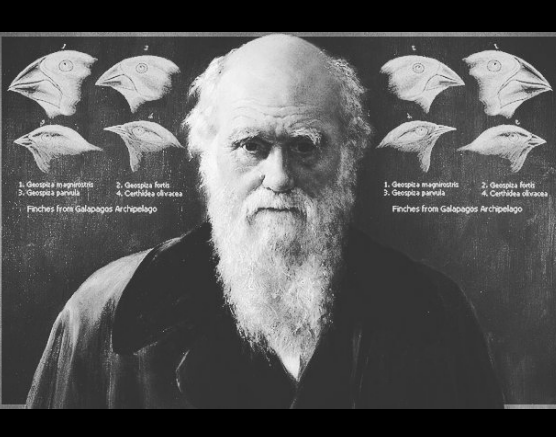 Science website Stated Clearly explains that Darwinian evolution is the one behind these major evolutionary transitions.

The theory of evolution by British naturalist – a natural history expert – Charles Darwin (1809-1882) points to natural selection as the invisible force that triggers evolution, according to yourgenome.org, a site about genes and genomes.

National Geographic Society defines “natural selection” as “the process through which populations of living organisms adapt and change.” These populations are species are different in several ways. Such differences – as seen in their individual traits – determine their capability to adapt to a particular environment. These traits are passed on from one generation to another.

A major evolutionary transition of individuality happens, according to Stated Clearly, when two organisms cooperate with each other because of natural selection. These two organisms may be related (e.g., a mother and her child) or unrelated to each other.

A study published by Astrobiology in March 2021 stated that a certain evolutionary transition or some of the major ones “could have been extraordinarily improbable.”

Such doubt could be entertained because these major evolutionary transitions took billions of years, and the study recommended that there should be models to further study them.

Another study, this time published by The Royal Society in August 2016, suggested that to better understand and explain an evolutionary transition, scientists need to utilize statistical physics and work on formulating “a true theory of evolutionary innovation.”