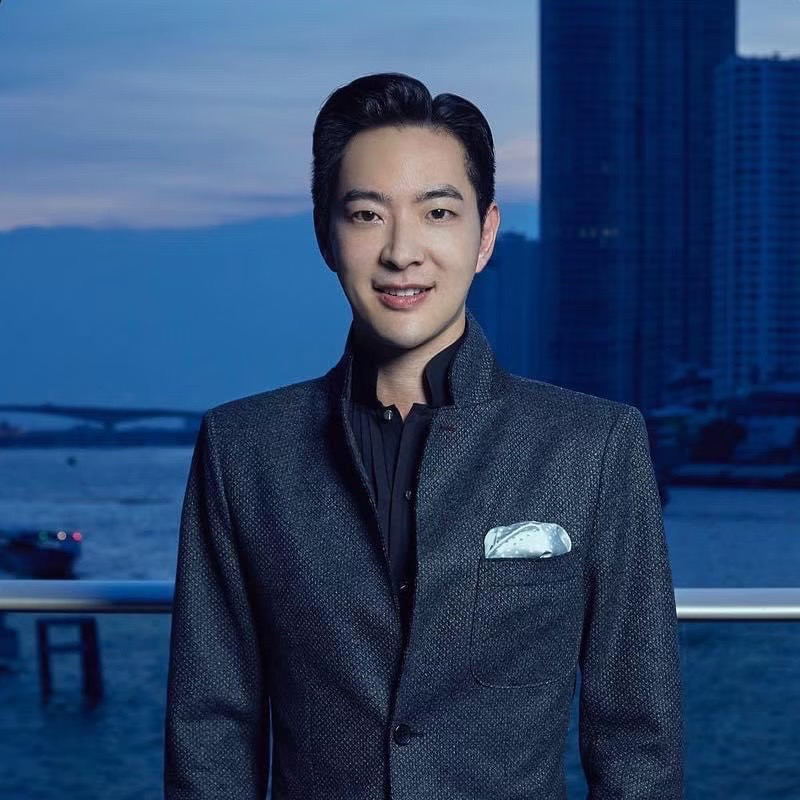 As the global economy is looking increasingly unstable, knowing what assets are worth considering is essential for future financial planning. Stock markets everywhere have shown uncertainty, while new markets such as cryptocurrencies have once again reminded us that rapid rises are often followed by even faster falls, while all the time, the threat of a worldwide recession looms ever larger.

To understand investment strategies in this emerging period of economic uncertainty, it can be helpful to keep tabs on what major investors are doing, which is why Calvin Lo’s latest moves are interesting. One of the world’s most reclusive billionaires, Lo in recent years has bought the Mandarin Oriental Hotel, Taipei and the legendary racing team, the Williams Formula One Racing Team. In this manner, Lo has made a career of intelligent and successful investments. With his track record of success, his latest moves can give some insight into measures we can take to protect our investments for the future.

It was recently discovered that Calvin Lo, through his private investment company R.E Lee Octagon, was leading a consortium entirely focused on investing in rare, highly collectable jewellery.

Known as the Legacy Jewelry Fund, Lo’s personal investment alongside that of others brought together a total of US$1.1 billion, one of the largest funds in the world focused on collectible rate jewellery. In fact, according to a number of Hong Kong media outlets, the demand has been so high that the first funding round was oversubscribed, and Lo is already planning a second tranche of investment, for which his US$10 billion asset management firm, R.E. Lee Capital, is likely to be directly involved.

This is an interesting move, as jewelry is not a new market. Rare pieces have been collected since the dawn of civilisation, but what we can note about rare jewelry is that it is a tangible asset. When you purchase a piece of fine jewelry, you can hold it in your hand, and in a world where even gold has become a fractional market, it is easy to see why fine jewellery may be an attractive asset to choose.

Each piece also has its intrinsic value. Usually made of gold, silver, titanium or other precious metals, with valuable stones including diamonds, rubies, sapphires and so on, there is tangible value in every piece. This matters today, when so much investment is abstract, digital or indeed fractional, leaving you with nothing but a promissory note for your gold or other asset purchases.

However, while the reality of an asset you can see and hold is obviously attractive, that doesn’t mean that it is an easy investment to get right. Not every piece of jewelry is suitable, and knowing which would be, is the key to success. Leaked emails from Lo shed some light on what makes a piece a good investment.

What makes for a piece of highly collectable jewelry an attractive investment?

As part of his investment philosophy, Lo explained what he believes makes a piece suitable as an investment vehicle, and thanks to those leaked emails, we can gain some insight here, too. He outlined the basic properties any piece of jewellery should have to be considered.

Each piece must be:

Quality and condition should go without saying, although what is considered beautiful is somewhat down to personal opinion, and buying pieces you like makes for a sensible strategy. Finally, having the official mark or signature of the manufacturer is simply securing provenance to ensure that the piece is exactly what it claims to be, and this is helpful both when you purchase it and when it's time to sell it.

What makes a piece vintage does vary, and there is a different sweet spot for each manufacturer, with some having their most sought-after pieces from the 1920s and 1930s, while for others it could be a little later, or even dating earlier back to the turn of the century. The downside of this is that for some manufacturers, investment-worthy pieces are even rarer than they would first appear, with perhaps just a 10-year section of their output being of consideration.

Most jewellery houses offer strong investments throughout their production output, and names such as Belperron, Oscar Heyman and Harry Winston have been traditionally sought after by investors. However, it is interesting to note that Lo is taking a different route, with sources saying he is focused on just three major brands: Bulgari, Cartier and Van Clef & Arpels, which he is reported to already have an interest in.

For these brands, there are very specific periods that investors seek, the so-called ‘golden periods’ of production that delivered the best, most sought-after pieces. For most industry experts, Cartier’s golden period would be the 1920s and 1930s during their Art Deco era, whereas for Bulgari it is their La Dolce Vita era of the 1960s. The Art Deco period for Van Clef & Arpels is considered the brand’s finest, and pieces from the 1960s through to the 1970s are eminently collectable and make for great investments.

Investing for the future

While Lo is revered as a trendsetter in the investment world, he is definitely not alone in this shift towards rare collectible jewellery. Just this year, the Hurun Chinese Luxury Consumer Survey found that 92% of high-net-worth individuals in the country enjoy collecting, with jewellery topping the list of items being collected.

While it would seem that Lo is once again entering a market at exactly the right time, and many high-net-worth individuals are also recognising the value of such tangible investment assets, we can learn from how he is approaching such investments and see how investors can take advantage of that same market.

With significant wealth being focused on the market, those holding such assets now or in the near future will inevitably find potential for growth in value. In today’s world, where many traditional investment vehicles have uncertain futures, rare collectable jewellery is shining bright.