David Milberg, A Financier with a Broadway Dream Come True 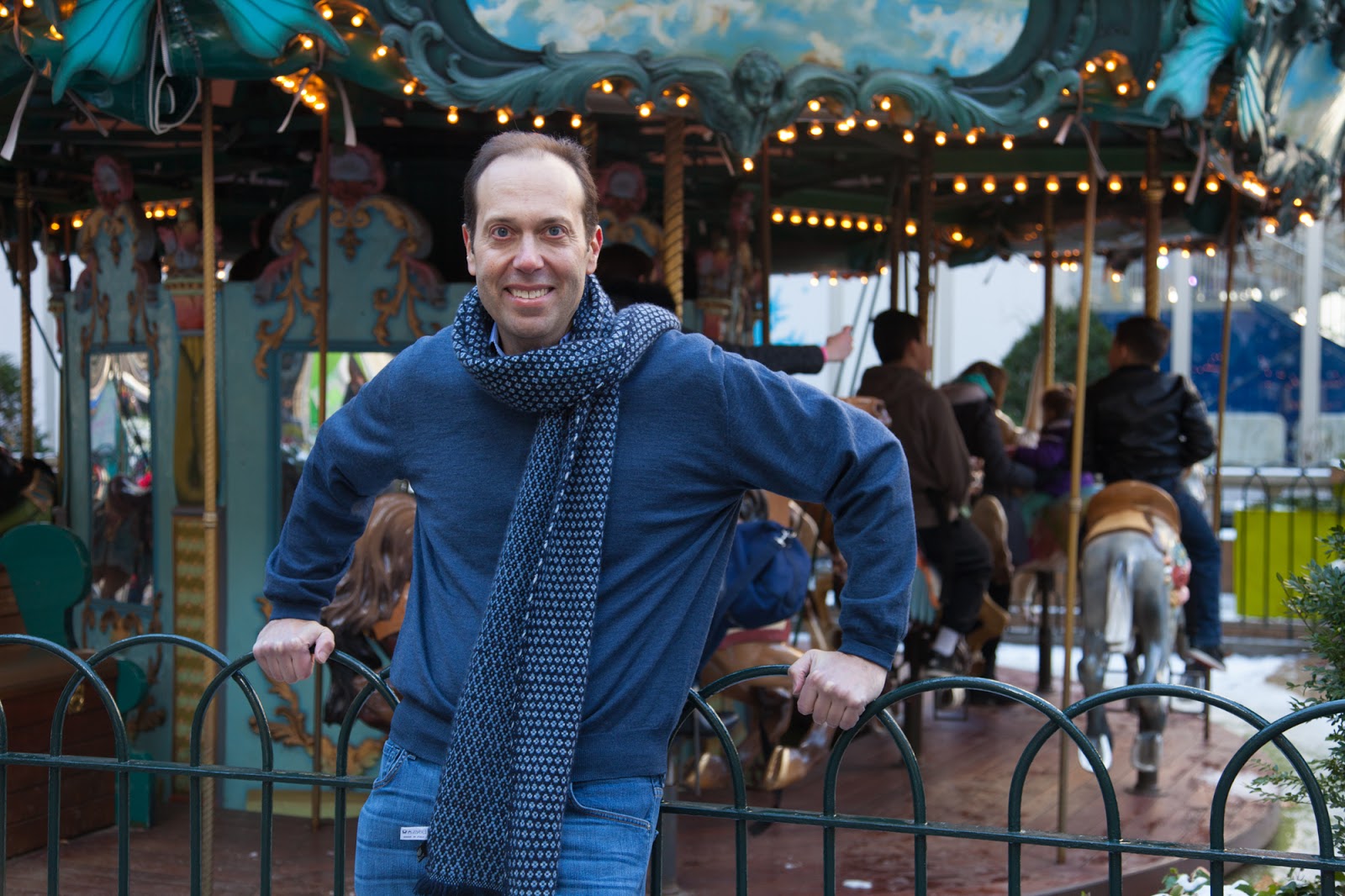 David Milberg is one of many entrepreneurs and businessmen in the New York theater world who has struck a balance between running a successful family business and a Broadway career. However, it has been a long road, from graduating with a B.A. in History to becoming a multi-show investor on Broadway, on multiple boards for various theatrical organizations, and still retaining his role, helming many decisions at Milberg Factors, Inc. David Milberg is known as a man of many talents and continues to keep equal footing within both Broadway and Off-Broadway circles and at the same time stays planted daily in the middle of all the facets of Milberg Factors, Inc. When you are a professional financier who has realized and lives the Broadway dream of a lifetime, you learn to multi-task to have it all.

David Milberg is well-recognized as an N.Y. entrepreneur and investor. He has been in the finance industry for the last three decades and started his career as a financial analyst selling loan products. After graduating from Princeton University, Milberg landed his first post-college job with Bankers Trust Company in 1987. He worked in the loan sales and syndication department and networked with various domestic and foreign banks. David later graduated from Columbia University with an MBA and soon took a job in the investment banking division of Lehman Brothers.

Milberg was persuaded to leave his Lehman Brothers position in 1995 to assist in running the family business at Milberg Factors Inc. Milberg Factors, Inc. was established by David Milberg's grandfather as a commercial finance firm, now headed by his father, Leonard. David joined the firm, where they soon promoted him to president. David Milberg served as the company's president until 2015 and continues to be actively involved with the company and sits on the firm’s Board of Directors. During his tenure as president of the family business, David led various initiatives as follows:

Although David is known for his work in finance, his contributions to the New York theatrical landscape do not go unnoticed. As a creative man, David has been intimately involved in the arts since his college days at Princeton University. He even took a year’s sabbatical from college to pursue theater in a more professional setting in New York City. He worked at Playwrights Horizons and Theater for the New City. Since then, he has invested in a number of Broadway productions and has become a board member of the Prospect Theater Company.

David Milberg has taken the opportunity to invest in many commercial theater productions in NYC, including the infamous and mega-popular show 'The Producers' that opened in 2001.

The Producers began previews at the St. James Theatre on March 21, 2001, ahead of a stunningly glitzy April 19th opening night performance starring Nathan Lane, Matthew Broderick, along with Roger Bart, Gary Beach, Cady Huffman, and Brad Oscar. Though he first tapped Jerry Herman to write the score, Mel Brooks ended up writing the show himself at Herman’s request and, in the end, won multiple Tony awards both for Best Original Score of a Musical and Best Book of a Musical. Thomas Meehan shared the prize, collaborating with Brooks on the book of the musical.

The hit musical most certainly was one of David Milberg’s greatest Broadway investing accomplishments playing 2,502 performances, won a total of 12 Tony Awards, and closed its doors triumphantly on April 22, 2007, only one night after they celebrated their sixth anniversary on Broadway.

Before investing in The Producers, David Milberg was a part of the investing team that brought a little Irish play, ‘The Weir’, to the Walter Kerr Theatre in 1999 starring Jim Norton.

Most recently, David Milberg was tapped to help finance the brand new Broadway Revival of Stephen Schwartz’s 1972 musical 'Pippin'. This flashy, yet tear-inducing 2013 revival saw direction from Diane Paulus. The show returned to Broadway on April 25th, 2013 starring Patina Miller as the Leading Player and Matthew James Thomas in the titular role of Pippin. The musical was a smash success with critics, won four Tony Awards including Best Revival of a Musical, Best Actress in a Musical (Miller), Best Supporting Actress went to Andrea Martin in her heartwarming and hilarious portrayal of Berthe, Pippin’s grandmother. Paulus also won for her direction. Pippin played the Music Box Theatre for 709 performances and closed on January 4th, 2015. Pippin marked the 2nd Tony Award-winning production that David Milberg invested in on Broadway.

David Milberg wanted to create theater from the years he spent in the Triangle Club at Princeton. The Producers and Pippin truly marked a dream come true for Milberg and the fact that both shows would be awarded the highest honor possible in their respective season’s on Broadway was the icing on the cake for David Milberg.

David Milberg is a renowned finance expert and a member of several boards in different organizations involved in the theater. He has been actively involved in both industries since graduating from Princeton. Milberg also continues to inspire new entrepreneurs and theatrical talents across the US. Below are some of his notable involvements today:

David Milberg has participated in many charitable works while at Milberg Factors. He has given back to society by working with non-profit organizations, such as Big Brother Big Sisters and Metropolitan Jewish Geriatric Center.

David Milberg has made an impact on Broadway and in the finance sector in New York City for many years now. Milberg currently curates a new theater blog called David Milberg Theater (davidmilbergtheatre.com) where he speaks to the triumphs and hardships of producing, directing, acting, and promoting theater in today’s time. Milberg hopes to make the business of theater as interesting through his blog as everything else that happens out on the stage.

He also boasts notable experience in the finance sector and inspires new finance entrepreneurs every day. You can find out more about David Milberg at Milberg Factors, Inc. You can also learn about Milberg’s most recent theatrical conquests at the Prospect Theater Company.