What to expect of the Commander’s upcoming season? 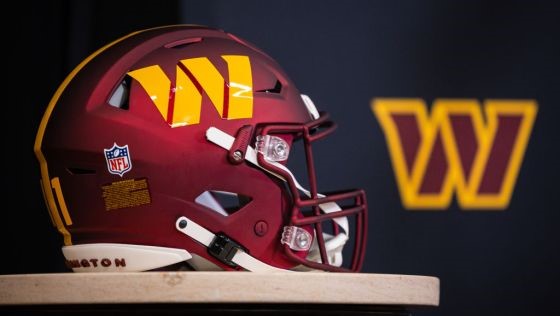 With less than a week to the 2022 NFL Draft, we’re finally drawing close to the start of the 2022 NFL Season. After playing as the Washington Football Team for the past two seasons, this will be the team’s first year under the new moniker: the Washington Commanders. But apart from a new name, logo, and uniforms, what else can we expect of Washington’s upcoming season?

While the whole schedule won't be announced for almost three weeks, the NFL will disclose portions of it sooner, starting with the first Thursday Night Football showdown on Amazon Prime Video, during the NFL Draft, on April 28.

According to bookmakers and analysts at betoclock.com, ahead of the start of the 2022 regular season, the Washington Commanders are at +450 odds to win the NFC East division (behind the Cowboys and the Eagles) and at +175 odds to make the postseason. In their third season under head coach Ron Rivera, a lot of question marks still surround Washington. 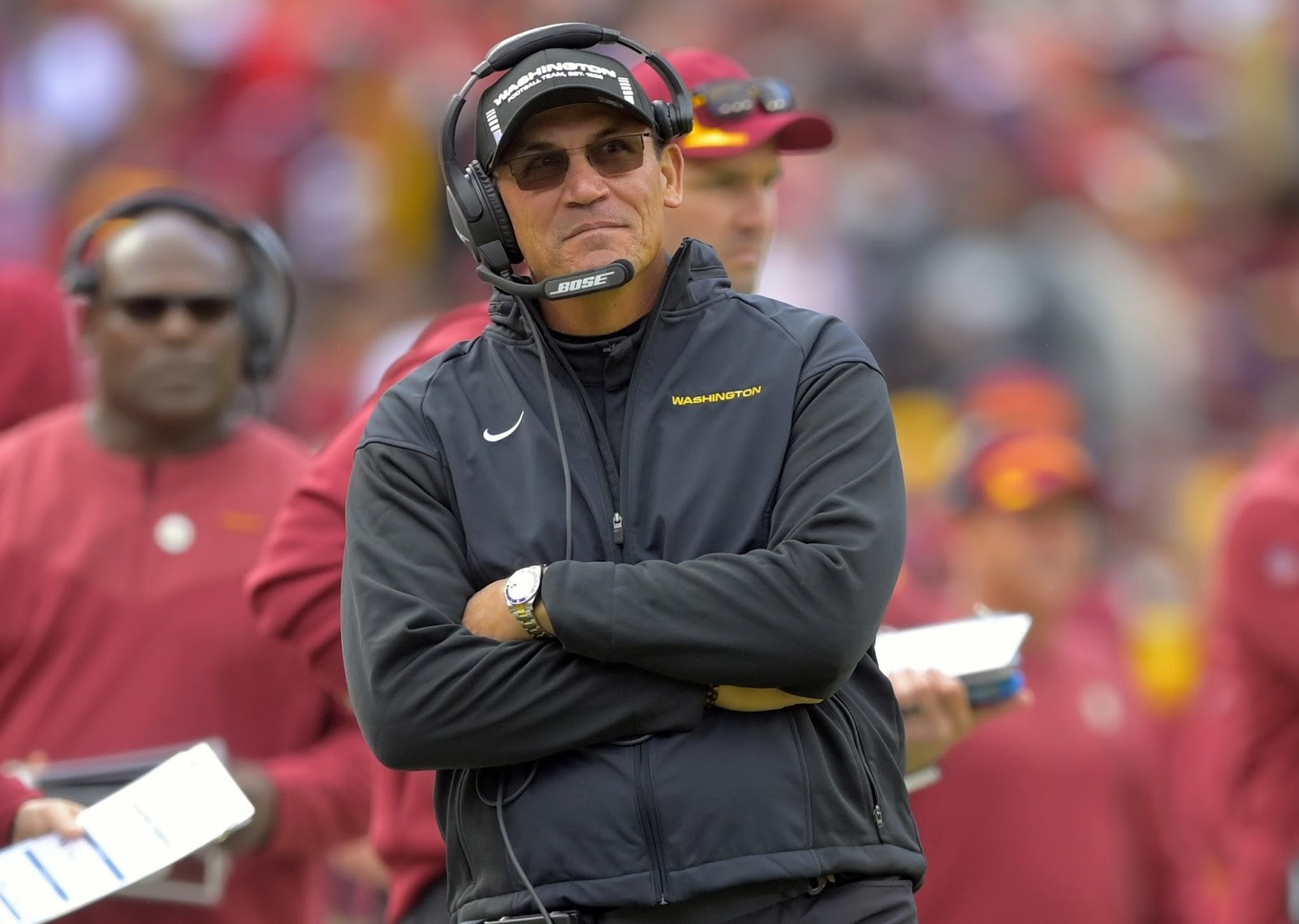 The Commanders then acquired quarterback Carson Wentz, and this season became all about taking the bigger step. There's a different kind of strain now, and the Commanders must rise to the occasion and put up a solid fight in the coming season.

"I do feel it," Rivera said of the pressure. "This is the year that says, 'We're going to ascend.' And we should be ascending. What happened my first year was an anomaly, I don't get too caught up in that. My second year was kind of on par, maybe a step back, because even though I felt we were immature, I was hopeful we could get it straightened up and we could work it and go in the right direction."

Since 2016, Washington hasn't finished with a winning record, and the team hasn't won a playoff game since 2005. In Rivera's first two seasons in Carolina, the Panthers went a combined 13-19 before finishing 12-4 in the third year, which featured third-year quarterback Cam Newton, who won the NFL MVP award in 2015.

"The third season is when you take another step," Rivera said this offseason. "This area is hungry for a winner. They want a winner and I want to win." 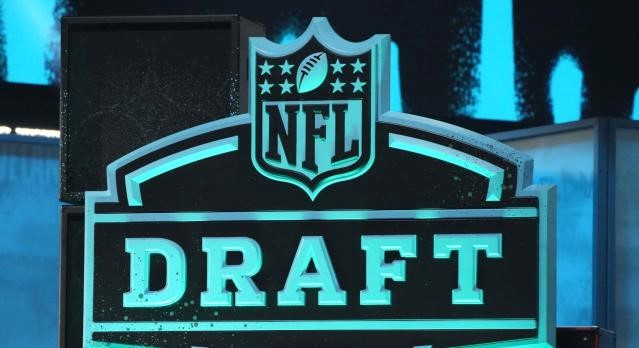 Rivera described one of his favorite strategies for evaluating draft prospects in a recent interview to the team's YouTube channel. As he tells it, he pays special attention to scenarios in which one top prospect is pitted against another, so he can watch how an isolated soon-to-be pro handles key matchups. During the conversation, Rivera expressed great admiration for two up-and-comers.

When you combine those comments with Rivera's attendance at Ohio State's Pro Day and the fact that the Commanders have hosted Garrett Wilson and Chris Olave on pre-draft visits, it's evident that the franchise's head coach is interested in the wide receiver duo. And at least one of them should be available at pick No.11 on Draft night.

Rivera also stated that how players perform in two-minute exercises at the end of the first half or the fourth quarter is a concern for him. Those scenarios are extremely revealing to him.

"Watch what this guy does under duress or when it's a stressful time in the game," Rivera said. "When they have to, they must, they've got to. They tend to revert to bad habits or what they're comfortable with... You'll see who wins and who doesn't win during those things."

By the conclusion of next weekend, though, all of the conjecture and dot-connecting about the Commanders' draft plans will have given way to a new wave of talent.