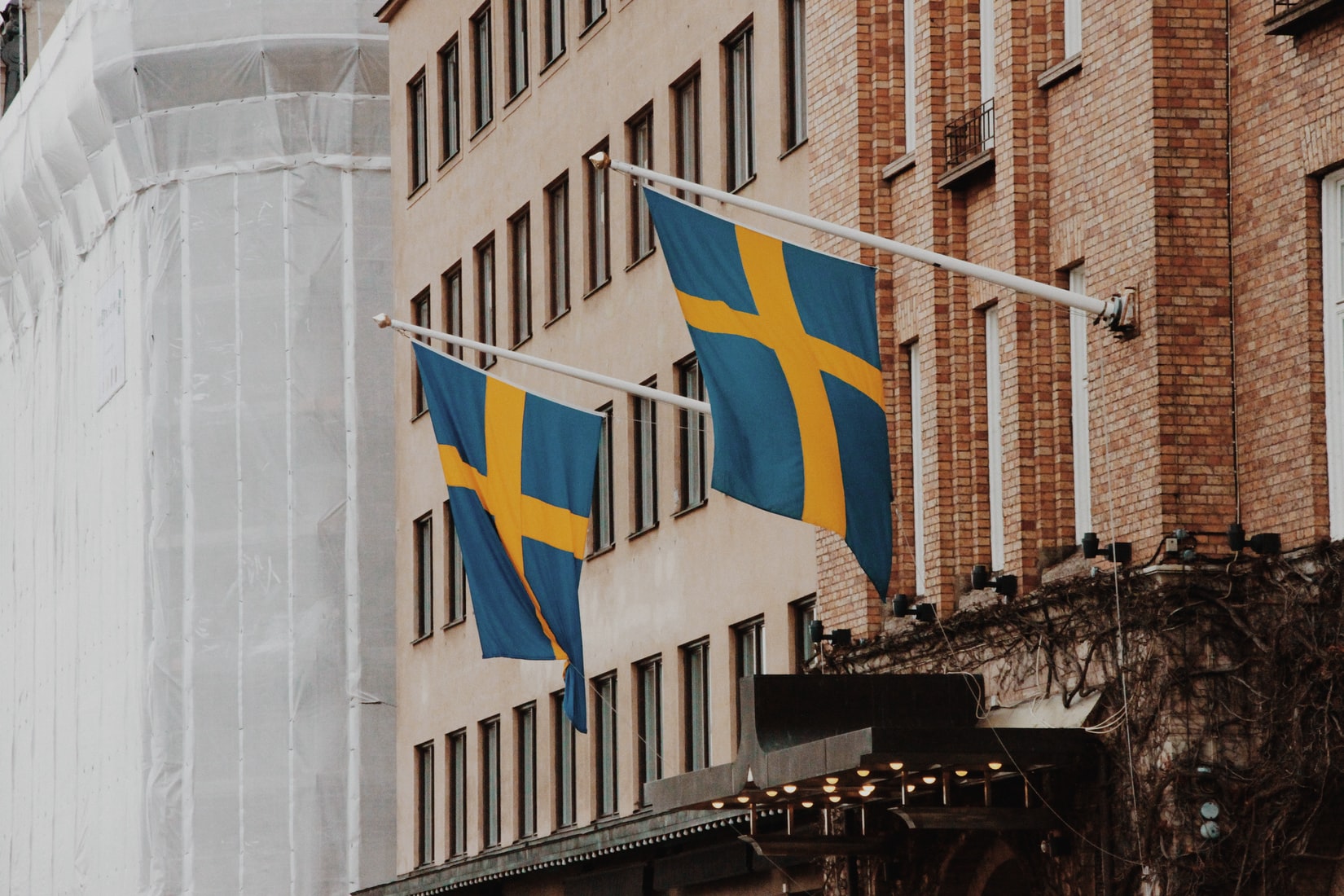 Sweden's general election delivered historic, yet unclear, results. The ruling center–right alliance beat the left-of-center coalition, but failed to gain an outright majority. The far-right Sweden Democrats won their first parliamentary seats ever and may now have a swing vote.

In the general election of September 19, 2010, Prime Minister Fredrik Reinfeldt became the first conservative prime minister to win for the second time running — albeit with no outright majority for his center–right alliance. In addition, his Moderate Party very nearly became Sweden's largest party, instead of a distant second to the traditionally dominant Social Democrats. The Moderate Party garnered 30.06 percent, far ahead of previous results of around 20 percent. The result was widely seen as a vote of confidence for Reinfeldt.

The Social Democrats declined to its lowest percentage of votes since World War I. The party got 30.66 percent of the vote, far below previous results of around 40 percent.

Reinfeldt claimed victory for his alliance, while the Social Democratic leader Mona Sahlin, who had hoped to become Sweden's first female prime minister, acknowledged defeat. "We have had a truly lousy result," she told supporters.

Sahlin has come under severe criticism from her own party members, but denied she was about to resign. "A leader is a leader in good times and bad. Now the times are bad. I am still leader.”

To an American or British reader Sweden might seem to harbor a confusing array of parties. But in fact, the election presented a clear alternative between left and right. The three leftist parties — the Social Democrats, the Left Party and the Green Party — opposed the government coalition of the four center–right parties — the Moderate Party, the Center Party, the Liberal Party and the Christian Democrats.

But, although the right clearly beat the left, the election leaves Sweden with no clear parliamentary majority. At 173 seats, the four party center–right alliances ended up just shy of the 175 seats needed for a majority. The opposing leftist coalition gained 156 seats. Meanwhile, the anti-immigration Sweden Democrats gained 20 seats and control of a swing vote.

“It's certainly not a perfect result,” Reinfeldt told reporters, while his antagonist Mona Sahlin called it “an election without winners.”

No Cooperation With Sweden Democrats

Both right and left have categorically stated that they will not seek support from the Sweden Democrats, a party they regard as irresponsible and xenophobic.

"We will not cooperate with the Sweden Democrats. We will not make ourselves dependent on them," Reinfeldt told party members at the post-election gathering.

The Sweden Democrats have called Muslim immigration the biggest threat to Sweden's national security since World War II, and proposed a 90 percent reduction in immigration of refugees and immigration on the grounds of family ties.

"We are in parliament. We got in!" Sweden Democrat leader Jimmie Åkesson told television reporters as overjoyed supporters chanted his name. “I am overwhelmed. We’ve made history, I … I don't quite know what to say,” the 31-year-old party leader said.

Appeal To The Green Party

The lack of a clear majority now compels Prime Minister Reinfeldt to seek new partners. On election night he appealed to the Green Party to enter into negotiations with him. But Green Party spokesperson Maria Wetterstrand remained skeptical. “Are we supposed to govern with a coalition who builds lots of highways, with lousy environmental policies? What would our voters say?”

With the result of this election, Sweden has become the latest in a row of European nation where populist right-wingers enter parliament. Until now, Swedish voters have not given the Sweden Democrats sufficient support to overcome the 4 percent constitutional threshold needed to enter parliament.

The intense controversy surrounding the Sweden Democrats — very noticeable on Facebook and in blogs — may have contributed to the high voter turnout of 84.63 percent. The 2010 election is likely to mark the beginning of an era of sharper political division in Sweden.

Already on Monday morning, the day after the election, an impromptu campaign against the Sweden Democrats on the internet and via cell phones called for a manifestation in central Stockholm on Tuesday, September 21.