BTS Culture - How They Became Popular And Their Road To Stardom 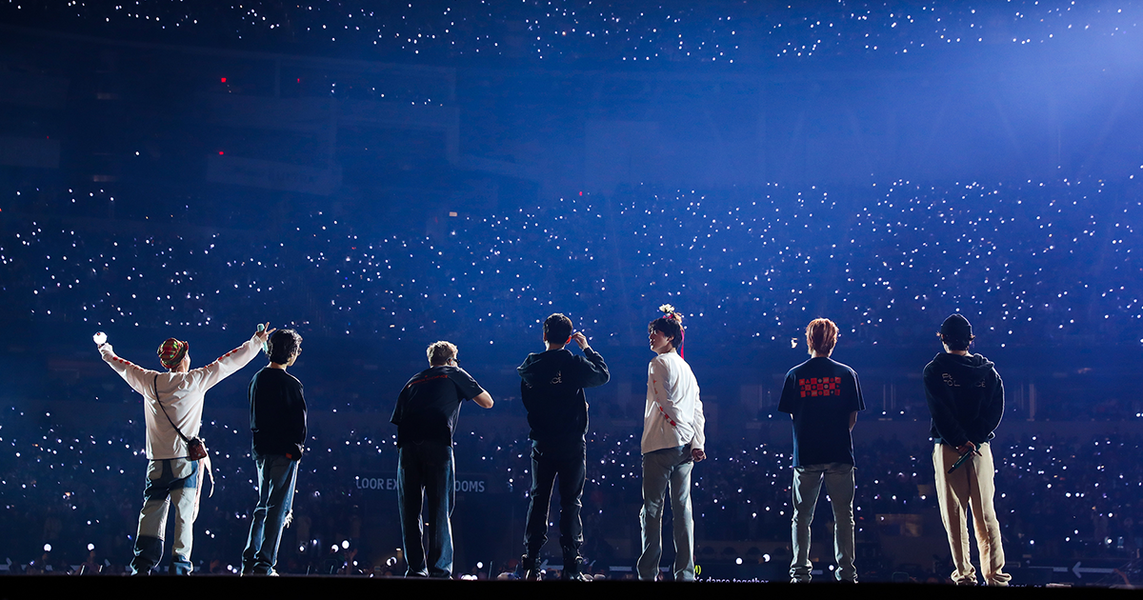 Many people are so curious about BTS culture. Hallyu wave really captured the hearts of many.

The K-pop music craze is spreading like wildfire, and the group BTS is at the forefront of it. BTS, which was founded about 10 years ago, has earned incredible global renown, with thousands of loyal followers following the group's every move.

Kpop is an abbreviation for Korean popular music. It is most often known as K-pop, which is popular music from South Korea. 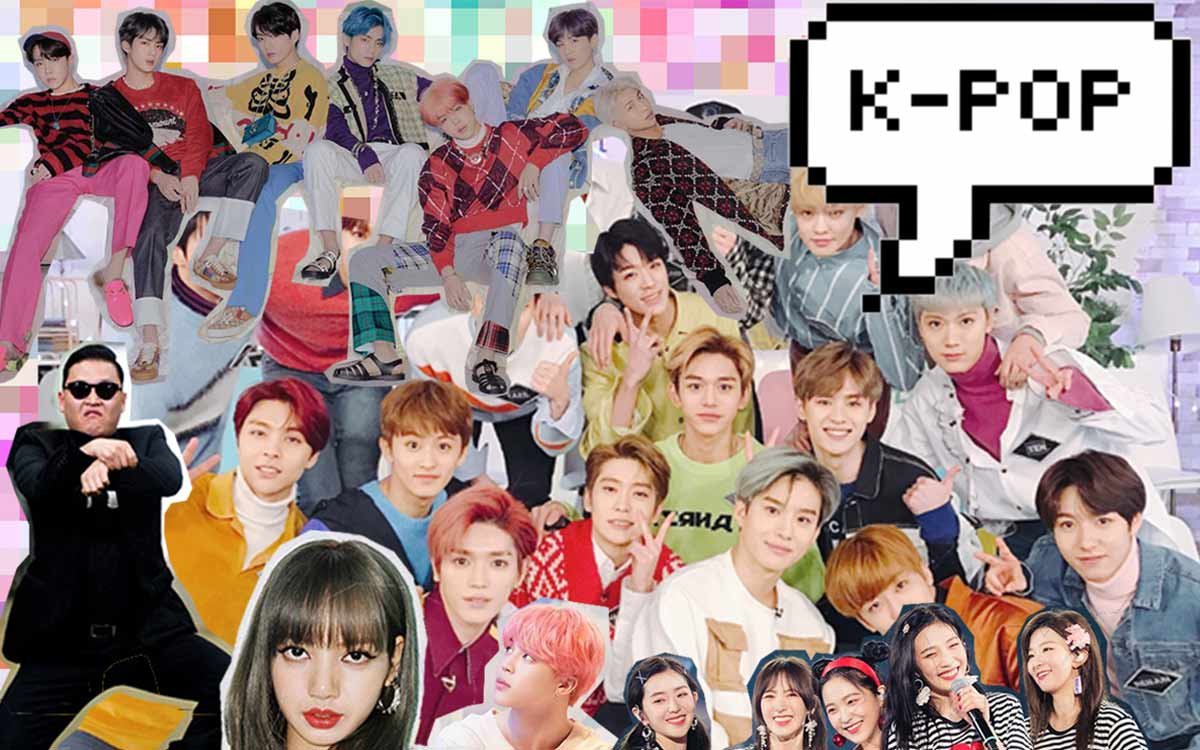 K-pop music in the country is comparable to Taylor Swift in the United States. Korean pop is also known as K-pop, K pop, Kpop, K-Pop, and KPOP. The term K-pop encompasses a wide range of musical components and genres.

It can be Korean rock music, hip hop, and electronic music, in addition to Korean pop. K-pop is a relatively new musical genre. The style of K-Pop music you're listening to today emerged in the 1990s.

However, the origins of K-pop can be traced back to the 1950s, when it was heavily influenced by many genres of Western music and pop groups. American pop music culture, in particular, has had – and continues to have – an impact on K-Pop.

BTS also known as Bangtan Sonyeondan in Korean or simply Bangtan Boys, is a South Korean boy band who debuted under Big Hit Entertainment in 2013.

BTS is an abbreviation for the Korean word Bangtan Sonyeondan, which translates as "Bulletproof Boy Scouts."

According to member J-Hope, the name represents the group's intention to "block out preconceptions, critiques, and expectations that aim like bullets at adolescents." They are called as Bodan Shonendan in Japan, which translates similarly.

As part of their new brand identity, BTS stated in July 2017 that their moniker would also stand for "Beyond the Scene." This expanded their name to mean "developing youth BTS who is moving beyond the realities they face and onward."

Their songs frequently incorporate personal and social criticism on the themes of mental health, school-age youth problems and coming of age, loss, the journey to loving oneself, and individualism.

Their work also incorporates an alternate reality tale and various references to literary and psychological topics. 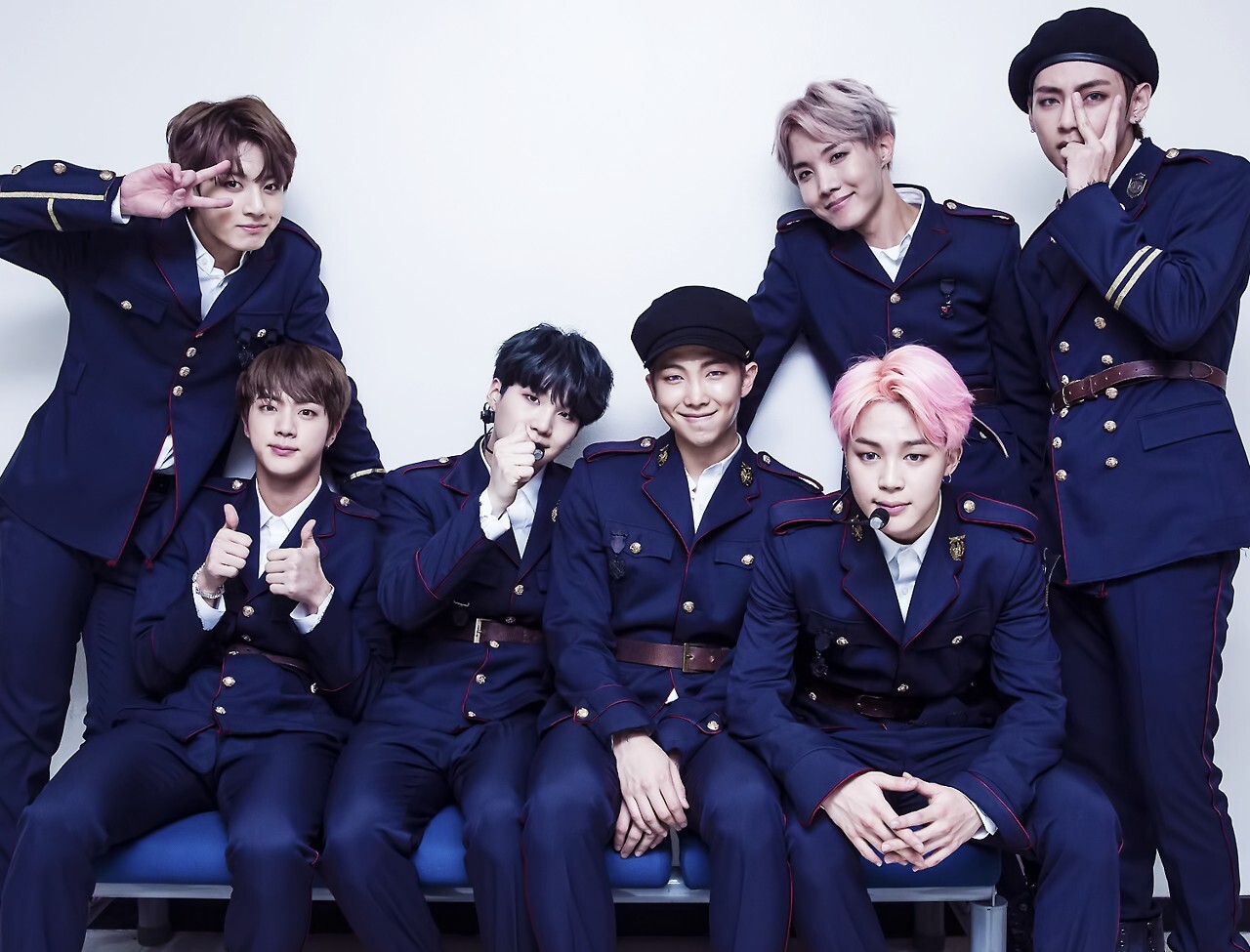 BTS Members in their performance costume while posing on camera

BTS is possibly the most popular boy band the world has ever seen. 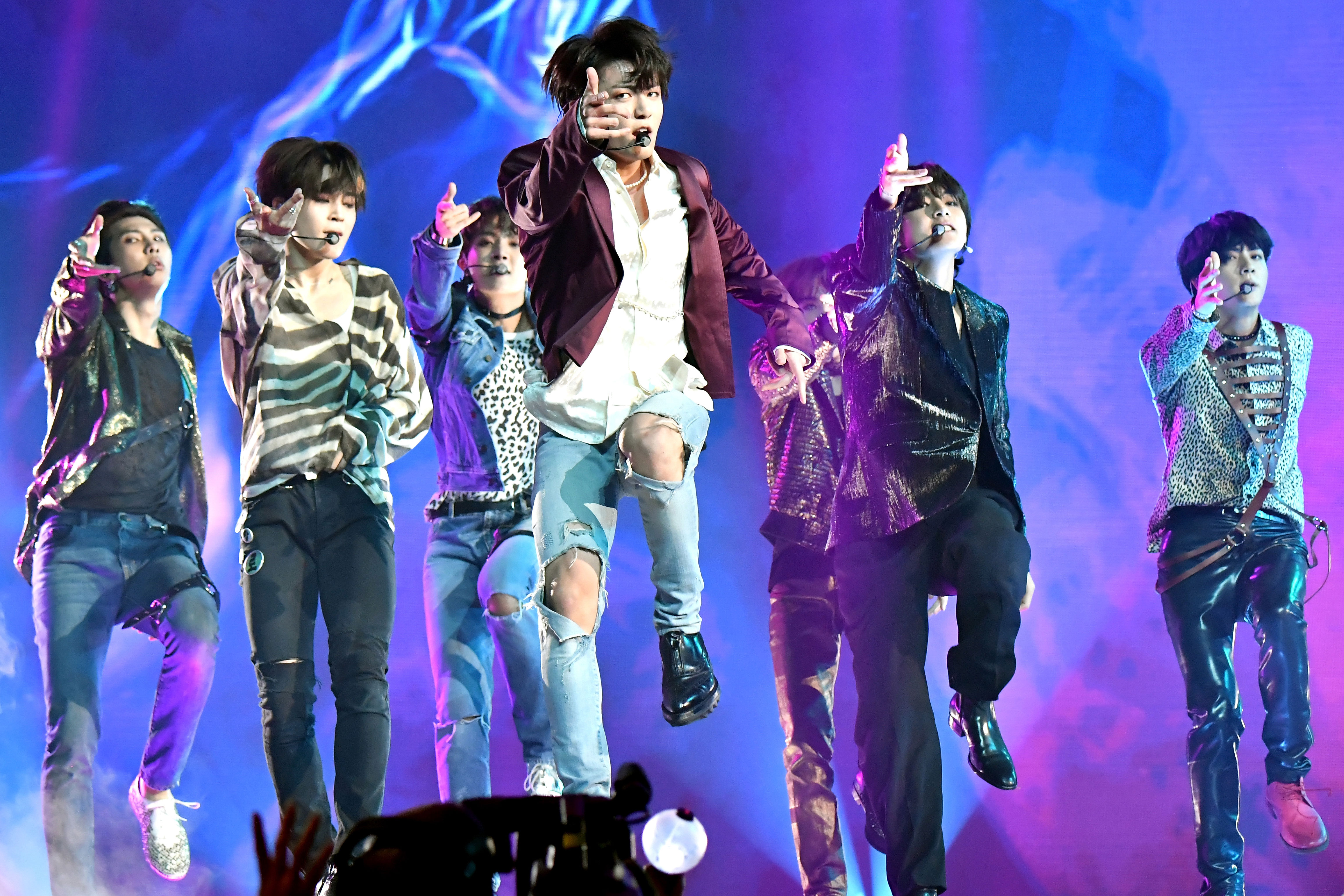 BTS in one of their performances on stage

According to a Harvard Business School case study on BTS's global success, entertainment businesses like Big Hit can recruit talent online or in person.

BTS member Suga was discovered through an online audition in the fall of 2010, and Jungkook said he was spotted by talent agencies after auditioning for "Superstar K"

According to the report, many trainees are 13 to 15 years old. JungKook, now 22, joined Big Hit as a trainee at 14 and debuted before turning 16. He described his journey as a trainee in BTS' single "My Time" released in February.

BTS was once a rap group. Bang claimed in the HBS case study that the corporation transitioned from hip-hop to the "idol model."

Youngdae Kim, author of "BTS The Review: A Comprehensive Look at the Music of BTS," told Insider that idols are K-pop performers that sing and dance.

After that the seven-member K-pop group BTS debuted in 2013. Their first album, "2 COOL 4 SKOOL," placed tenth on a Korean music list a month after release. "No more dream" is the album's title song and a criticism on Korean teen pressures.

A year after BTS's 2013 debut, their fan club formed. The fan club is called "A.R.M.Y." Jiye Kim teaches high school in Sydney, Australia, but spends up to 15 hours a day translating BTS content for fans worldwide. She's made many acquaintances through social media and sees translating as an opportunity to give back to the community.

Since then, they've broken records. BTS' "Map of the Soul: 7" album topped the Billboard 200 chart in March. It was the "biggest week for any album in 2020," according to Billboard.

YouTube's Head of Culture and Trends announced that "ON" established a record for peak viewers for a debut.

When Did BTS Start Getting Popular?

BTS as a group sort of took off with the success of their 2015 album, the group said that they had no idea they were popular until they were invited to KCONs [K-pop music festivals] in the United States and Europe in 2014 or 2015.

Why Is BTS So Popular All Of A Sudden?

As they became older and more successful, the themes of their songs evolved to appeal to that segment of society. One of the reasons they are so popular is that they have addressed issues that most Koreans do not discuss, making their music rather refreshing.

In Which Countries BTS Become Famous?

BTS has amassed a sizable fan base in the Americas, where K-pop has typically failed to break into the mainstream. YouTube played a significant influence in its accomplishment. They are also popular in a variety of other nations, with Japan, India, and Mexico accounting for the majority of YouTube views in 2021.

BTS, a K-pop idol group, has not only dominated the Korean music market, but has also achieved unparalleled international acclaim. The seven-member South Korean boy band soared to the top of hit charts record after album over the course of seven years.