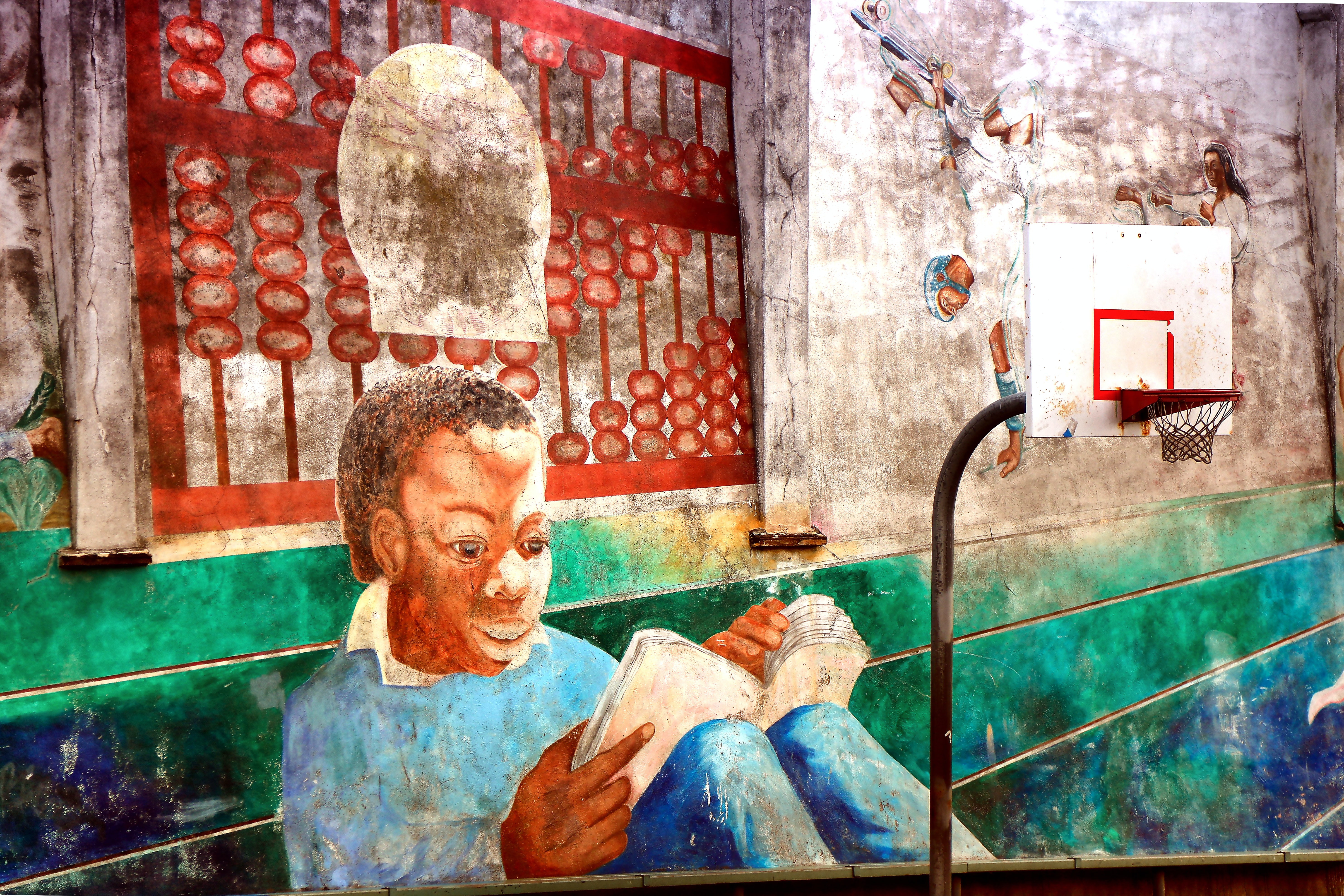 In Flanders, the development of (cultural) competences is an important strategic objective of the government as a whole. The "Vision 2050. A long-term strategy for Flanders" identifies lifelong learning as a priority.

The responsibility for culture and education are separated in 2 different departments within the Flemish government. Formal fulltime (vocational) education and part-time arts education are subsumed under the Education Department, funded directly by the Flemish Community.

In Education policy, one of the current topics is the reform of the DKO system (Deeltijds Kunstonderwijs, part-time arts education in music, dance, drama and visual arts). On 4 March 2011 the Flemish Government approved a green paper on reform of the DKO. This paper explains the framework for a thorough renewal of the system, in order to adapt the content and structure of the programmed to the dynamics in recent years in the cultural field and society. The new decree should be ready for the start of the new school year 2018-2019.

The relationship between culture and education has been a hot topic for some years. Several studies and policy documents have been presented, both by Ministers of Education and Culture respectively and together.

Culture also seeks coordination with other policy areas. In 2016, the ministers of Culture and Education presented an action plan, including common support for knowledge sharing and collaboration concerning cultural education.

In keeping with the reforms to basic education and the redefinition of its missions in contemporary society and the allocation of education and culture to the Ministry of the French-speaking Community of Belgium, more and more space is being allocated to cultural action in schools. Work is underway to structure the collaboration projects and objectives.

A specific programmed linking the departments of culture and education is designed to develop cultural practices in schools, in particular in those schools with positive discrimination (socially disadvantaged sections of the public). This programmed involves activities relating to reading, the arts, AV, creativity and continuing education.

Programmed run by authors to raise students’ awareness of French-language literature in Belgium have been developed. Projects are underway to foster collaborations between schools and libraries. Schools are likewise involved in annual events such as ‘la fureur de lire’ (‘mad about reading’) and ‘la langue en fête’ (‘celebrating language’).

The late 1960s saw the emergence of a process of funding the dissemination of performances by theatre companies, and then song concerts, aimed at state schools. This policy helps the development of both artistic creation and schools outreach.

Artists and schools co-operate within certain projects. There are no systematic promotion measures.