Ethereum Explained: All You Need to Know About Ethereum 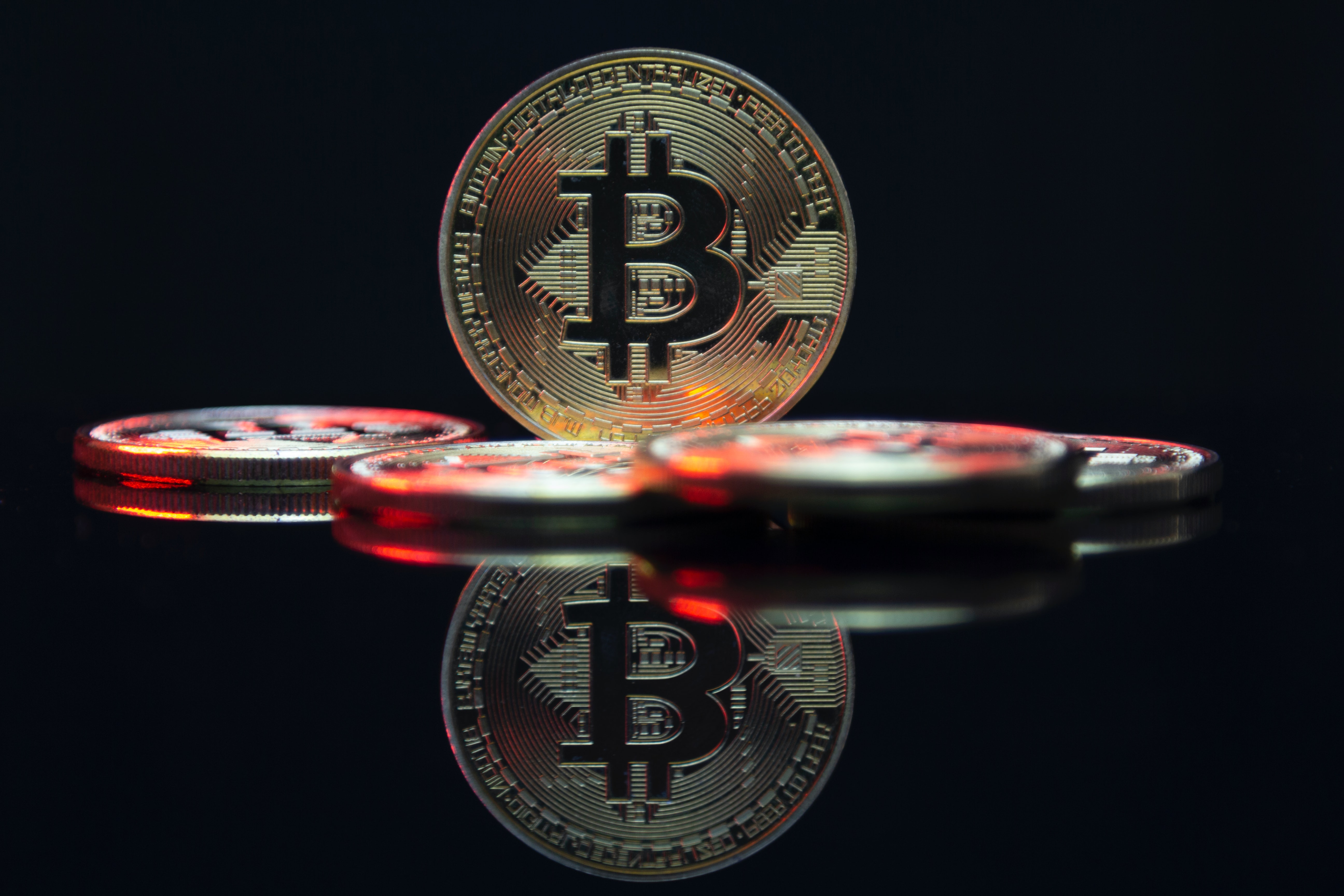 Cryptocurrency is on an upward trend right now, with the first and leading cryptocurrency, Bitcoin, hitting a $60 thousand dollars market price; thus, crypto investors’ attention is on the Bitcoin market. However, Bitcoin is not the only crypto you should keep on the watch; Ethereum network’s Ether– Ethereum’s official crypto, which has always been in the shadow of Bitcoin, has maintained its position as the second leading cryptocurrency in the crypto market.

Since the Ethereum blockchain network was opened in 2015, it has maintained its second-leading position in the crypto market. It also proved its ability to get back up despite a price crash. It has mostly taken an upward trend since its crypto market debut. So adding Ether into your crypto portfolio would not be a bad choice. Ether is traded on countless crypto trading platforms such as Coinbase, Binance, Bitcoin loophole, Kucoin.

If you are curious to know more about the Ethereum network and how it works, this article is for you. This article will discuss all the necessary information you need to know about Ethereum before making up your mind about whether to invest in it.

Ethereum is a comprehensive decentralised application (DApps) platform that attempts to further innovate blockchain technology. Its founder, Vitalik Buterin, designed the Ethereum network to go beyond Bitcoin’s blockchain technology, making it into a more functional network in which developers can not only do crypto trades but also create new decentralised apps as well as new cryptocurrencies; this is done through not just one blockchain but through multiple blockchains which makes the Ethereum network run. These are the things that set Ethereum apart from Bitcoin and other cryptocurrencies as well.

Ethereums features, which are the smart contract and Ether, keep the Ethereum network going. Ether is the official crypto of Ethereum; but its role does not just end in trades it is more appropriate to call Ether the “gas” of Ethereum since it keeps track and facilitates all the transactions which happen in the network. Even if you can create your own tokens in the network and exchange their value in any other forms available on the network, you would still need to have Ether to run your requested operations in the network.

Ethereum has another feature that keeps it going it's smart contracts. Ethereum network runs smart contracts, which are basically like a transaction account; it provides the Ethereum transaction executions to effectively and accurately happen all across all blockchain in the platform. This execution guarantee can happen error-free because any code that runs on one node runs and executes on all other nodes the same way. Due to this guarantee, Ethereum can provide support to the many created crypto on the platform without having to worry about fraud, censorship, or third-party involvement.

Ethereum, in addition, runs through peer-to-peer transactions, so you would not need an intermediary for your transactions. Thus, you won’t need the involvement of banks, wholesalers, or brokers to do your safekeeping; for these reasons, transactions in the Ethereum platform works much faster with much lower transaction fees

Ethereum assures secure transactions through the way it runs through its immutability and smart contracts. However, immutability cannot really be a guarantee for sure for data in the ‘block’ (basically, the term used to refer to the pages in the blockchain, which is a digital and public ledger) can be changed, even after blocks have already been added to the chain. However, it does not mean that malicious changes made in the blockchain remain unchanged, right after you change a block in the chain, that specific block along with other blocks will run an integrity check to the changes you made once it fails the system integrity check the data you attempted to change will move immediately back to its previous status as if nothing happened. Thus, instead of saying that the Ethereum platform is completely immutable, it is more accurate to say that any suspicious changes made in the blocks are easily and immediately detected.

The Ethereum platform is entirely based on consensus. Each node on the platform gets an equal vote; even if a new block is added into the blockchain, it will be up to the vote of all nodes present whether to reject or approve the new block added. And even if several blocks are added at the same time by the same node, only one of those blocks will be up for voting. A block is only approved by getting half of the network’s votes; once it does receive half of the votes, then that block will be added to the chain.

Mining in Ethereum is much harder and complicated. Ethereum uses Proof of Work (PoW) which sets the standard for allowing new blocks to be added or not into the blockchain. PoW runs on the platform, so block collisions are limited because it slows down transactions, though PoW transactions in Ethereum are much faster. Even if there are a lot of conflicting blocks submitted into the chain, the PoW runs its consensus protocol, so it will be difficult to add a block into the chain but more profitable.

When mining, you would have to find a hash value that matches your current mining target. To be able to do this, you would have to try on a high average of quadrillion values to find the right one. This is why mining is harder but more profitable.

The Ethereum PoW mechanism makes it so difficult for miners to submit and successfully add a block into the chain since PoW makes sure that block collision does not happen. But once your node successfully finds the right value, it will be rewarded Ether for the effort of managing to do so.

Mining regulates the speed at which new blocks get submitted as candidate blocks and ends up in a variety that's easy to validate. Finding the proper number to unravel the puzzle is difficult, but verifying the quantity is fast and simple. Another interesting aspect of mining is that every block’s header contains a hash from the previous block. Ethereum nodes use the hash to simply detect unauthorized block changes. If a block changes, the hash result doesn’t match, and therefore the block becomes invalid.

The Ethereum platform is formed and designed to explore the endless possibilities and potential of blockchain networks. It’s a platform for developers, traders, and miners. It still has endless potential to be discovered, so if you think that Ethereum may be a good and worthy investment after conducting your own necessary research, your next step is to seek out a trusted and user-friendly online trading platform.