The Rise and Fall of the 45th President 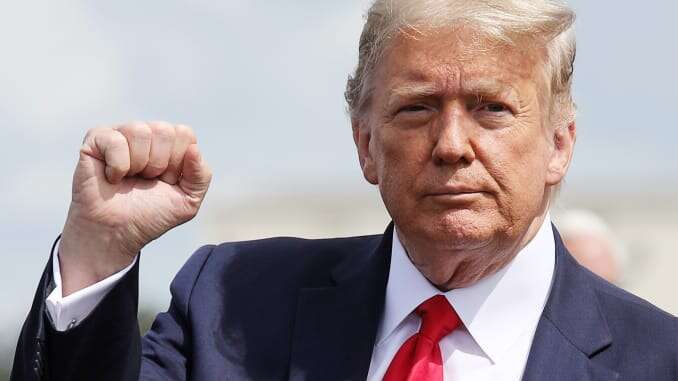 Indeed, no one saw it coming; Donald Trump is well-known as a businessman and a TV personality, but never a politician.

The word "Trump" is divine in the business world; it has plenty of main and side ventures. He even once owned the Miss Universe brand of beauty pageants. Trump's businesses were everywhere. He has real estate companies, casinos, hotels, and golf courses. One of his prominent side ventures is the branding and licensing of his name for programs owned by other business entities.

His businesses have encountered more than 4,000 state and federal actions with six bankruptcies. But despite all of that, his name still bears the power to dominate any industry. He was more inclined to managing and expanding his business ventures.

This is why his political ambitions were not taken seriously since he was not active in any political activities. And he also does not have prior military service since he was permanently disqualified for the duty because of medical issues. 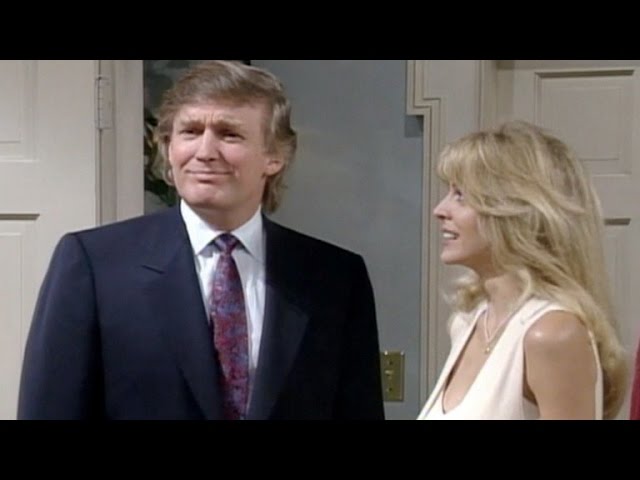 Aside from being a business tycoon, Trump was also a TV personality. He hosted the reality show The Apprentice and The Celebrity Apprentice. He also had cameo appearances in several films, TV shows and had his shot at having his own talk show called Trumped!.

This earned Trump's popularity. His name in the business and showbusiness influenced the citizens of America. They favored him during his unexpected presidential candidacy. But this is just two of the reasons that made him secure the elections.

Prior to becoming the Republican nominee in the 2016 elections, Trump was undecided as to which political party to affiliate with.

He registered as a Republican in Manhattan in 1987. He made a switch to the Reform party in 1999. Then he diverted to the Democratic party in 2001. And finally goes back to the Republican party in 2009.

During his affiliation with the Reform party, he filed an exploratory committee. He sought the nomination for the 2000 presidential elections. But because of the lacking support, he dropped out of the race in February 2000. 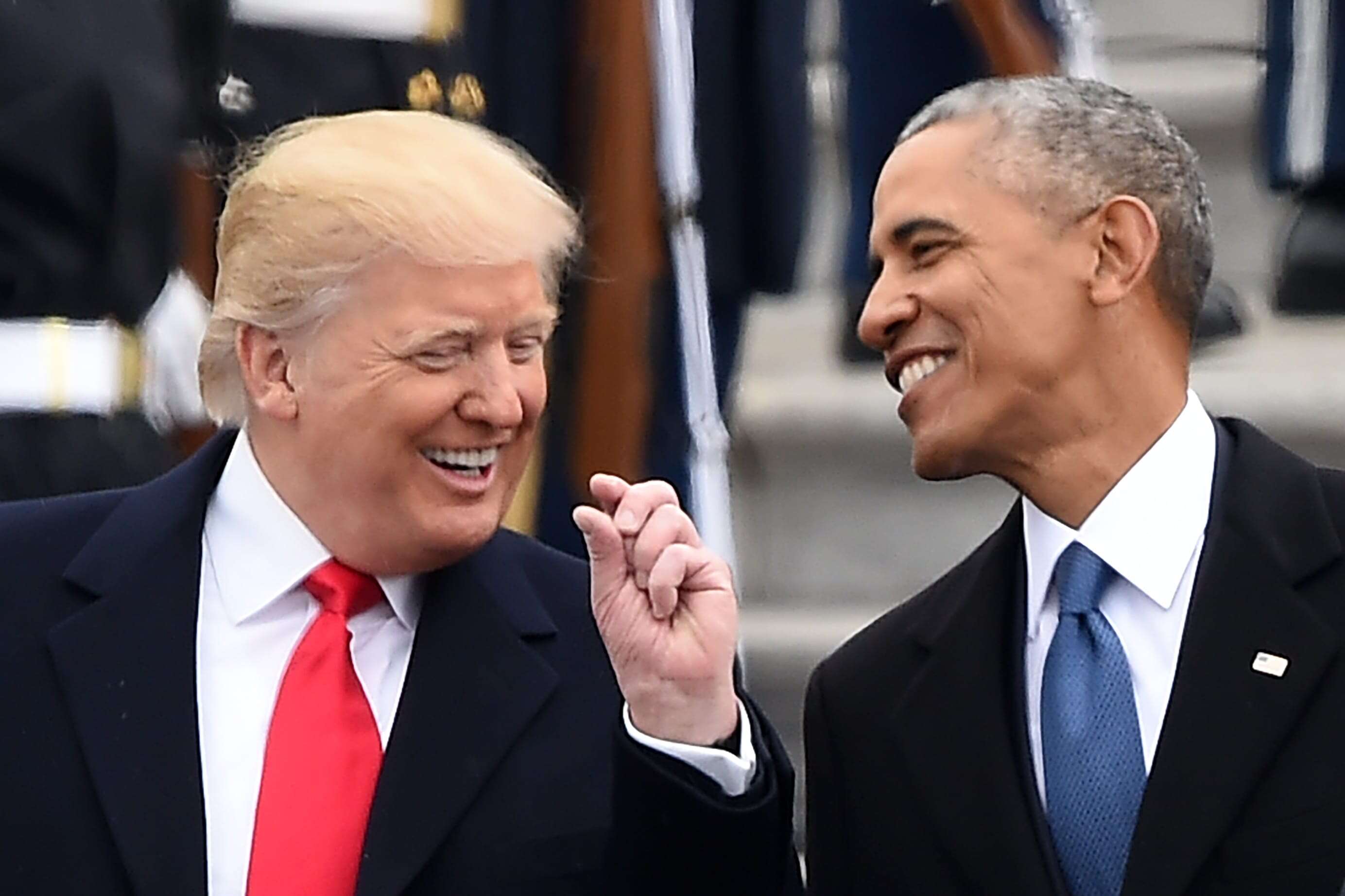 In the 2012 elections, Trump had presumed to run against President Barack Obama in February 2011. But he announced in May that he would run for the presidential race. There were speculations that Trump was making extensive efforts to build a name within the political world.

He made statements about the administration of Obama. Trump also warned about the backlashes that could happen because of his policies. Then, he laid suggestions on foreign affairs. He was getting more determined in claiming a nomination for the next election. He even spent $1 million in 2013 to research for the possible 2016 candidacy.

In the same year, Trump was encouraged to run for governor, but he turned it down since he was not interested in the governorship. Finally, Trump announced that he would be running for the presidential race of the United States.

He gained support, as shown in the opinion polls, even though his campaign wasn't taken seriously yet. Trump received most of the votes in the primaries. He was declared as the presumptive Republican nominee after the landslide win in Indiana. Later on, he was officially nominated by the Republican Party for the presidency. Together with the governor of Indiana, Mike Pence, as his Vice President.

The Race To Presidency

Months before the general election, it was always the democratic nominee, Hilary Clinton, who tops the national polls. The support for Trump was minimal compared to her.

But after the counting of the official votes for the election, Trump received 304 electoral votes defeating Clinton, who had 227 votes. He broke the presumed "blue wall" for Clinton and turned the majority of the states into the red. 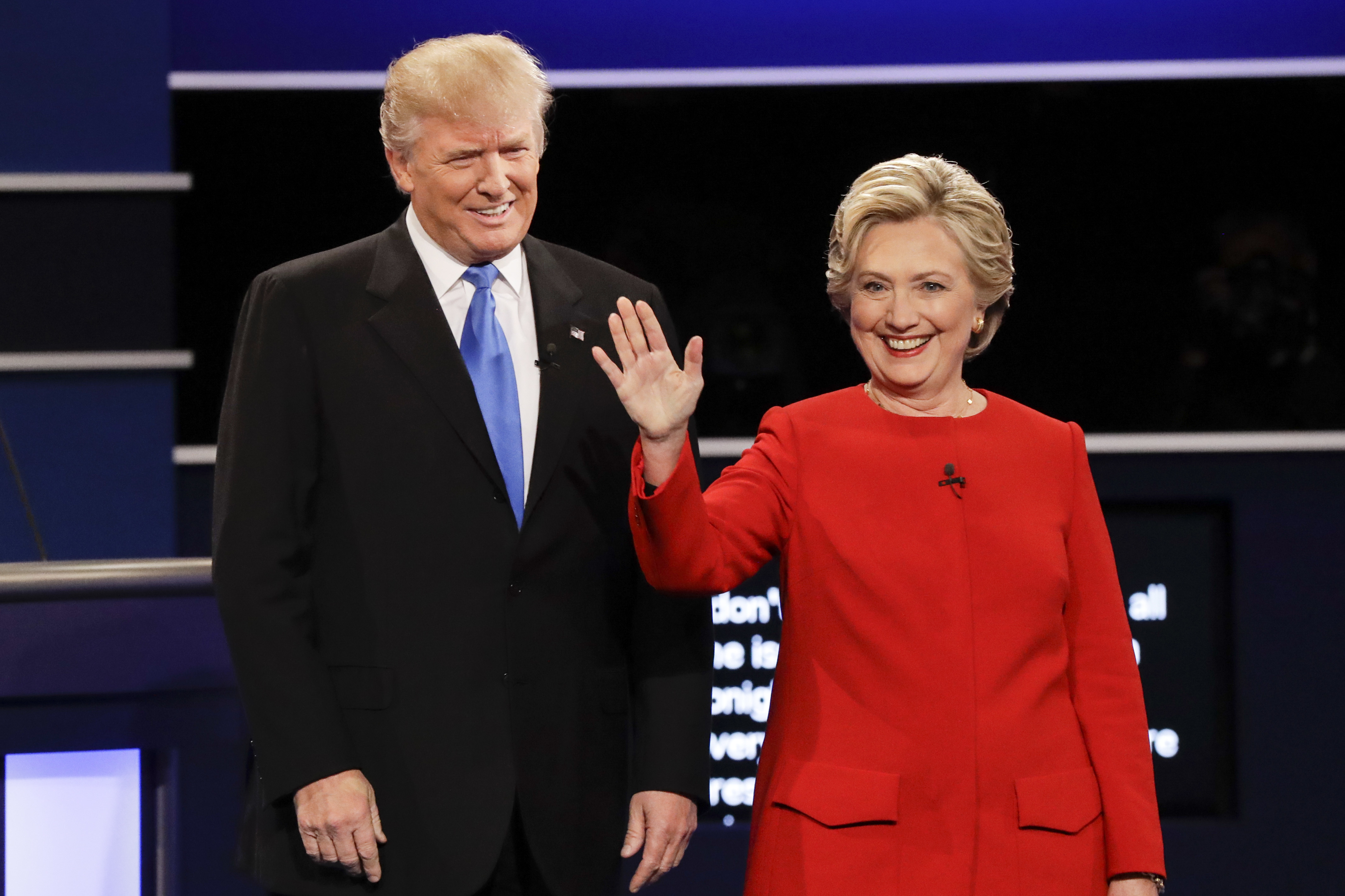 Trump won on 30 states, including the key states: Michigan, Pennsylvania, and Wisconsin. His victory was unexpected since Clinton consistently led the polls. A lot of people, especially those coming from the opposition, were upset with the election results. But the only explanation for this is that Trump's support was underestimated, while Clinton's was overestimated.

Trump became the oldest and with no prior experience in public service to take office as the 45th president of the United States.

Numerous critics accused him of appealing to the white supremacists as he made a lot of remarks of open racism was rampant during his campaign. His platforms also include the restrictions of immigrants in the country and the building of a new wall along the U.S.-Mexico border.

Trump is notable for being an unbeliever of climate change. He opposed the regulations to this matter, such as the Clean Power Plan and the Paris agreement from the administration of Obama. He also eyed banning immigrants, particularly from the Muslim- majority countries. He imposed an America First agenda in foreign policy.

This commenced the withdrawal of the U.S. from the Trans-Pacific Partnership trade negotiations and the Iran nuclear deal. He also imposed import tariffs, which later triggered a trade war with China.

Most of the platforms that Trump established came to life when he held the position as the President. And a lot of them sparked the rage of the public, which led to massive protests.

Such protests already started right from the announcement of Trump's victory. And as his reign continues, more people started to disagree with his once perceived brilliant ideas that hyped the mainstream. His misleading statements before and during his presidency, are so rampant that a lot of outrage and conflicts were triggered.

There were accusations of him that he prioritizes policies that benefit his personal interests. After all, he was and will always be a businessman. Trump had allegations of abuse of power and obstruction of Congress.

This came up when he allegedly solicited Ukraine to investigate Joe Biden. It led the House of Representatives to file for his impeachment in 2019, but the Senate dropped the charges in 2020. 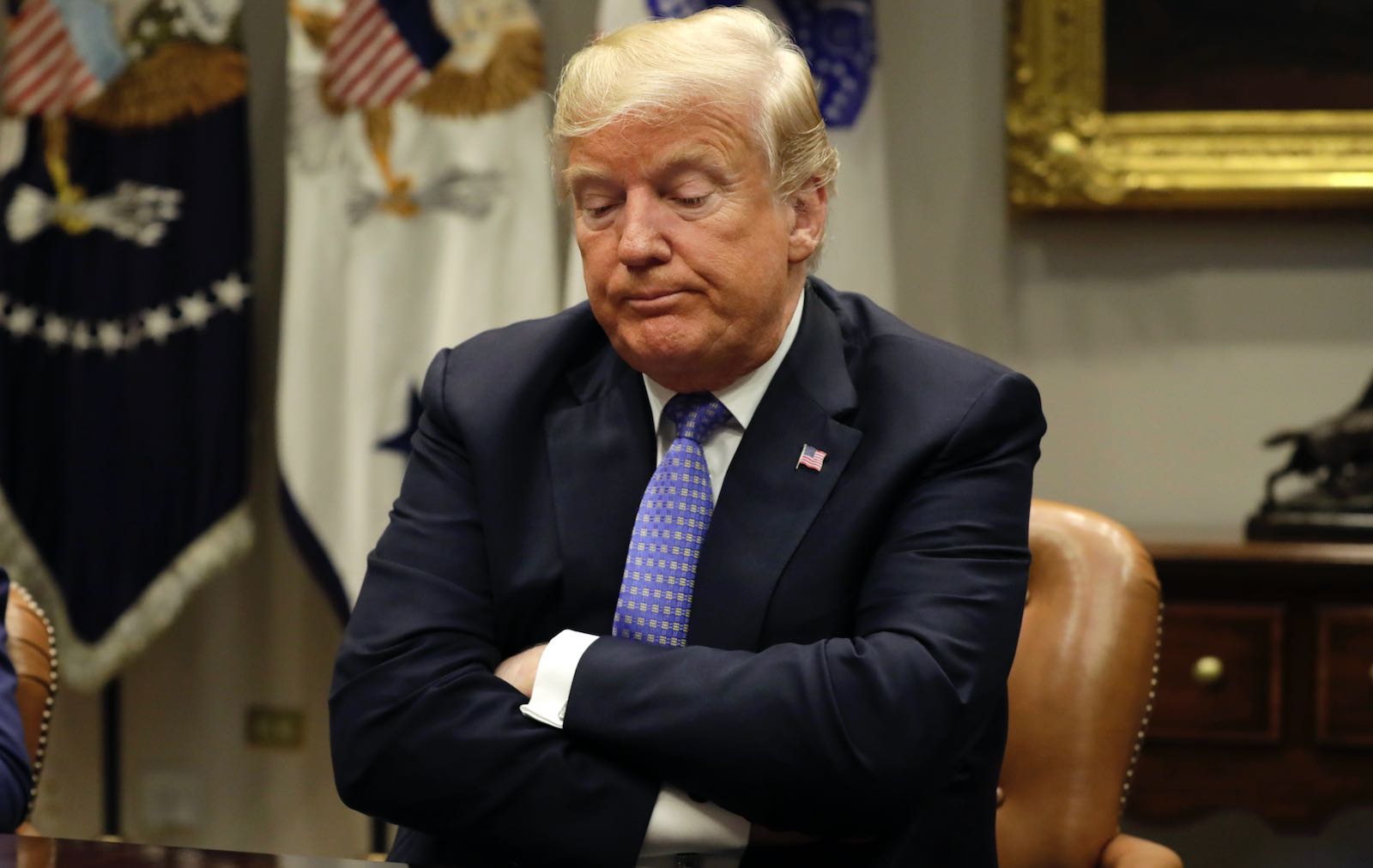 Trump made slow responses to the threat of the COVID-19 pandemic in the first quarter of 2020. He ignored the recommendations of the health officials. And he proceeded to announce unproven treatments of the virus.

This led to millions of reported infections of the virus and thousands of deaths. Trump refused to be held accountable for the current situation of America, which fueled the anger of the citizens.

Trump decided to run again as an incumbent for the 2020 elections. But since most of the people already lost faith in him, he met defeat from the democratic nominee, Joe Biden.

Up to this day, he still refuses to concede defeat because of his accusations that there was electoral fraud. But as for Biden and the citizens who voted for change, the turmoil brought by Trump's political ideologies ends together with his presidential career.