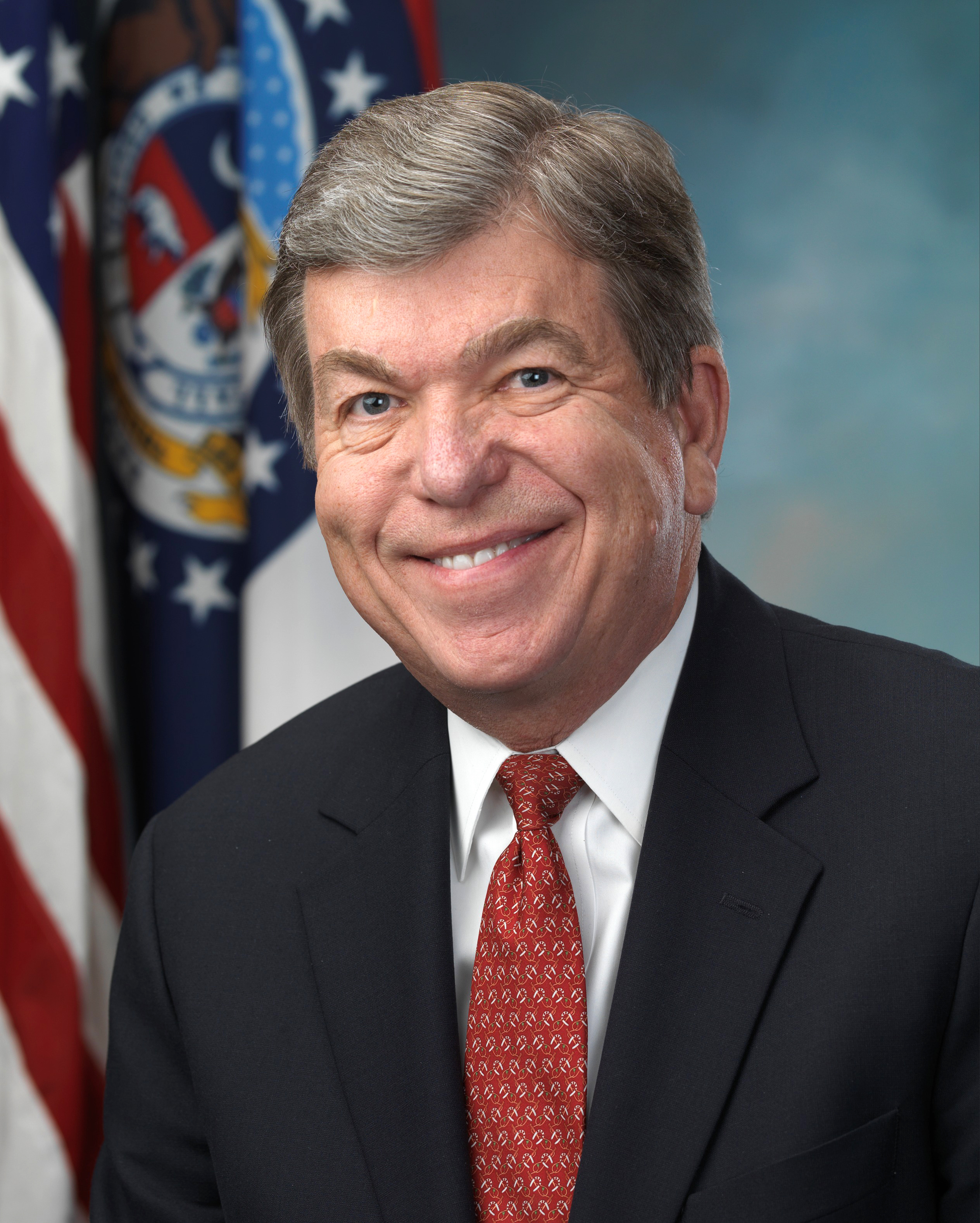 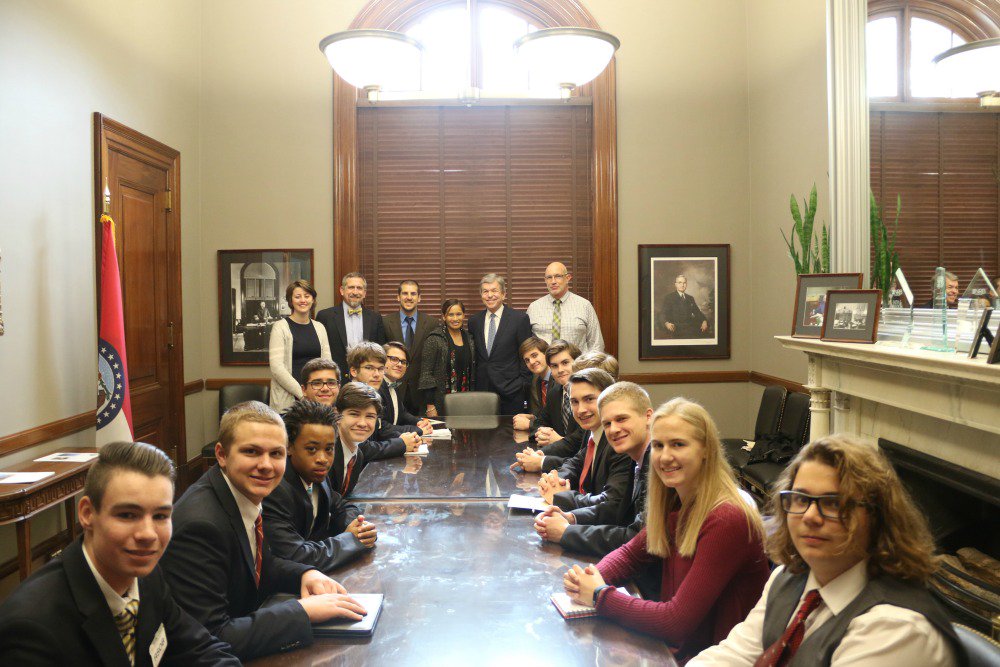 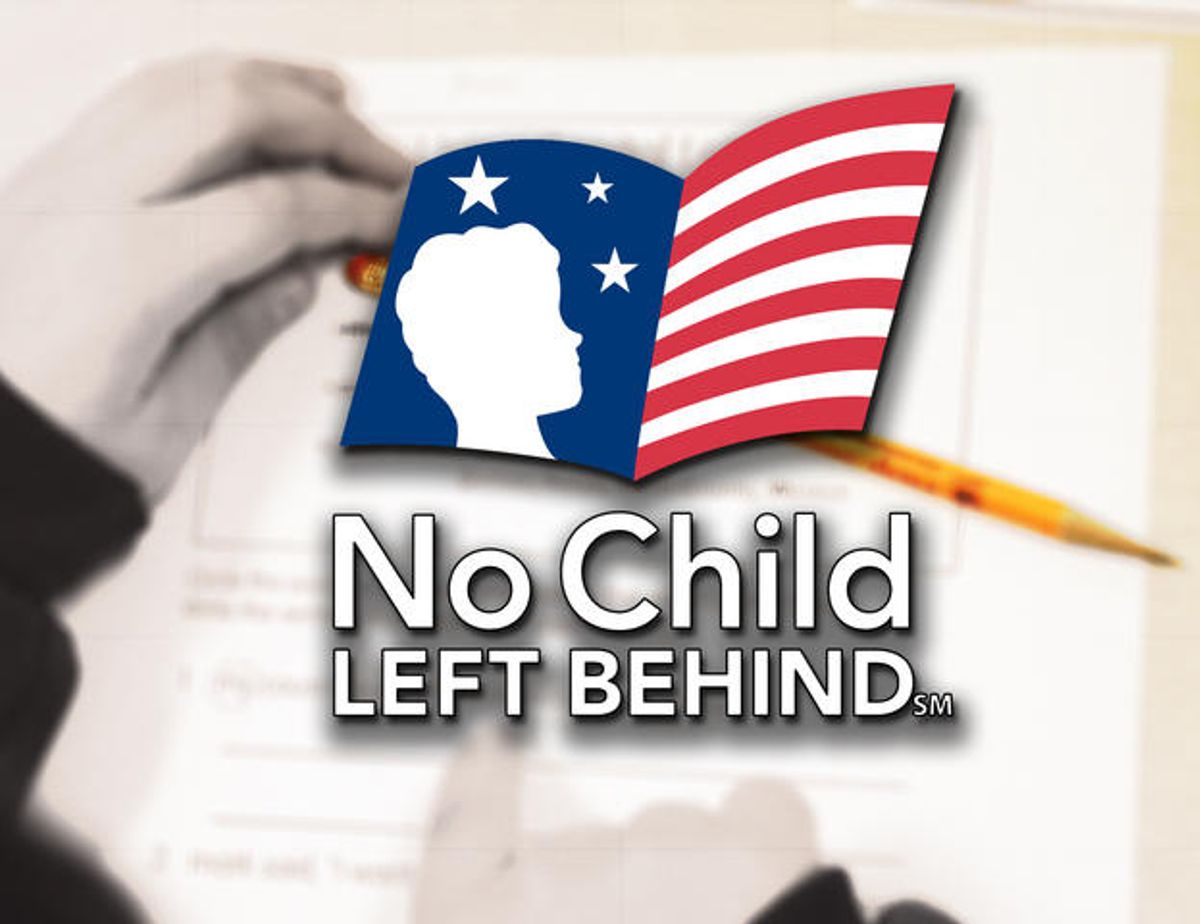 No child left behind act 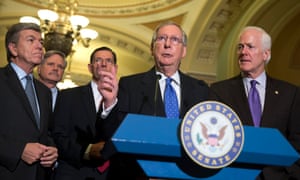