NSA Recorded the Content of ‘Every Single’ Call in a Foreign Country … and Also In America? 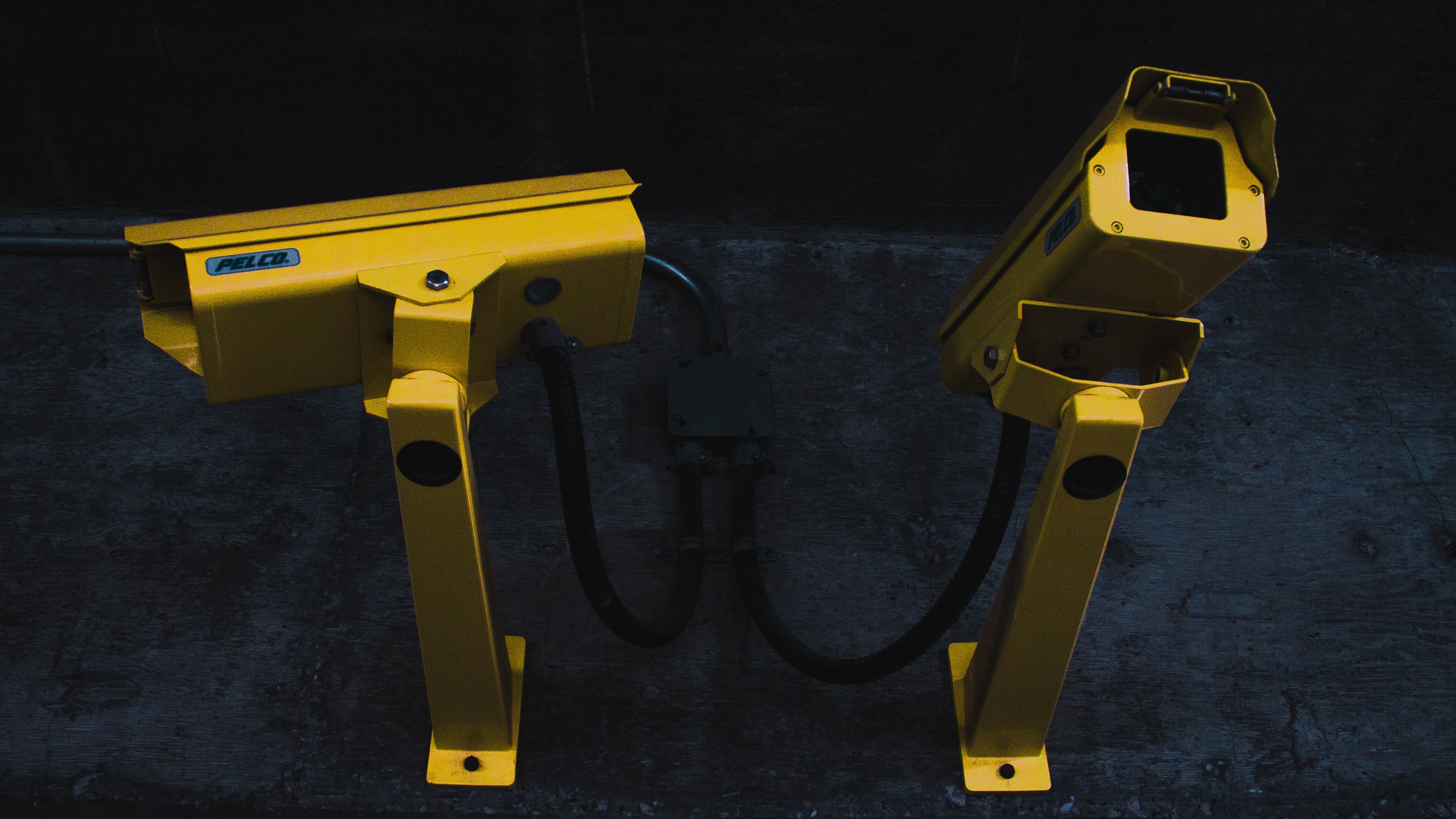 Yes, They’re Doing It To Americans As Well…

The Washington Post reports – based upon documents leaked by Edward Snowden – that the NSA is recording “every single” phone call in one foreign country (at the request of the NSA, the Post is withholding the name of the country. However, the Post notes that the NSA is also planning on expanding the program to other nations).

The Post also reports that the NSA has the ability to “reach into the past” and retroactively go back and listen to the calls later.

Sadly, this is also occurring in America.

Specifically, there is substantial evidence from top NSA and FBI whistleblowers that the government is recording the content of our calls … word-for-word.

NSA whistleblower Russel Tice – a key source in the 2005 New York Times report that blew the lid off the Bush administration’s use of warrantless wiretapping – says that the content and metadata of all digital communications are being tapped by the NSA.

You can’t trust these people. They lie, and they lie a lot.

But what we’re really talking about here is a localized system that prevents any form of electronic communication from taking place without its being stored and monitored by the National Security Agency.

Earlier reports have indicated that the NSA has the ability to record nearly all domestic and international phone calls — in case an analyst needed to access the recordings in the future. A Wired magazine article last year disclosed that the NSA has established “listening posts” that allow the agency to collect and sift through billions of phone calls through a massive new data center in Utah, “whether they originate within the country or overseas.” That includes not just metadata, but also the contents of the communications.

Sen. Dianne Feinstein (D-Calif.), the head of the Senate Intelligence Committee, separately acknowledged this week that the agency’s analysts have the ability to access the “content of a call.”

NBC News has learned that under the post-9/11 Patriot Act, the government has been collecting records on every phone call made in the U.S.

There’s a way to look at digital communications in the past.

In other words, if an analyst wants to spy on you, he can pull up your past communications (Remember, the private Internet Archive has been archiving web pages since the 1990s. So the NSA has undoubtedly been doing the same thing with digital communications).

Tice and top NSA whistleblower William Binney confirmed to PBS that the NSA is recording every word of every phone call made within the United States:

PBS INTERVIEWER JUDY WOODRUFF: Both Binney and Tice suspect that today, the NSA is doing more than just collecting metadata on calls made in the U.S. They both point to this CNN interview by former FBI counterterrorism agent Tim Clemente days after the Boston Marathon bombing. Clemente was asked if the government had a way to get the recordings of the calls between Tamerlan Tsarnaev and his wife.

Tim Clemente, former FBI counterterrorism agent: On the national security side of the house, in the federal government, you know, we have assets. There are lots of assets at our disposal throughout the intelligence community and also not just domestically, but overseas. Those assets allow us to gain information, intelligence on things that we can’t use ordinarily in a criminal investigation.

Judy Woodruff: Tice says after he saw this interview on television, he called some former workmates at the NSA.

Russell Tice: Well, two months ago, I contacted some colleagues at NSA. We had a little meeting, and the question came up, was NSA collecting everything now? Because we kind of figured that was the goal all along. And the answer came back. It was, yes, they are collecting everything, contents word for word, everything of every domestic communication in this country.

William Binney: Well, I don’t believe that for a minute. OK?

I mean, that’s why they had to build Bluffdale, that facility in Utah with that massive amount of storage that could store all these recordings and all the data being passed along the fiberoptic networks of the world. I mean, you could store 100 years of the world’s communications here. That’s for content storage. That’s not for metadata.

Metadata if you were doing it and putting it into the systems we built, you could do it in a 12-by-20-foot room for the world. That’s all the space you need. You don’t need 100,000 square feet of space that they have at Bluffdale to do that. You need that kind of storage for content.

RUSSELL TICE: Yes, digitized and recorded and archived in a facility that is now online. And they’re kind of fibbing about that as well, because Bluffdale is online right now.

And that’s where the information is going. Now, as far as being able to have an analyst look at all that, that’s impossible, of course. And I think, semantically, they’re trying to say that their definition of collection is having literally a physical analyst look or listen, which would be disingenuous.

It would have to come from the upstream collection/recording “Fairview etc” with – probably – telcom cooperation. That’s how the former FBI agent Tim Clemente could say on CNN that they had ways of getting back to the content of the phone call from one of the bombers to his wife prior to the bombing. Now we are starting to see some of the monitoring of US citizens on the Public Switched Telephone Network (PSTN). Up till now it’s been mostly the internet that we hear about.

What’s new about the PSTN network is the content. We have heard a lot about phone metadata but not content. This is what I have been saying for a long time: that they are taking and storing content too. It’s not just about metadata. So NSA’s claim that it doesn’t record the phone calls of Americans is just another government lie.