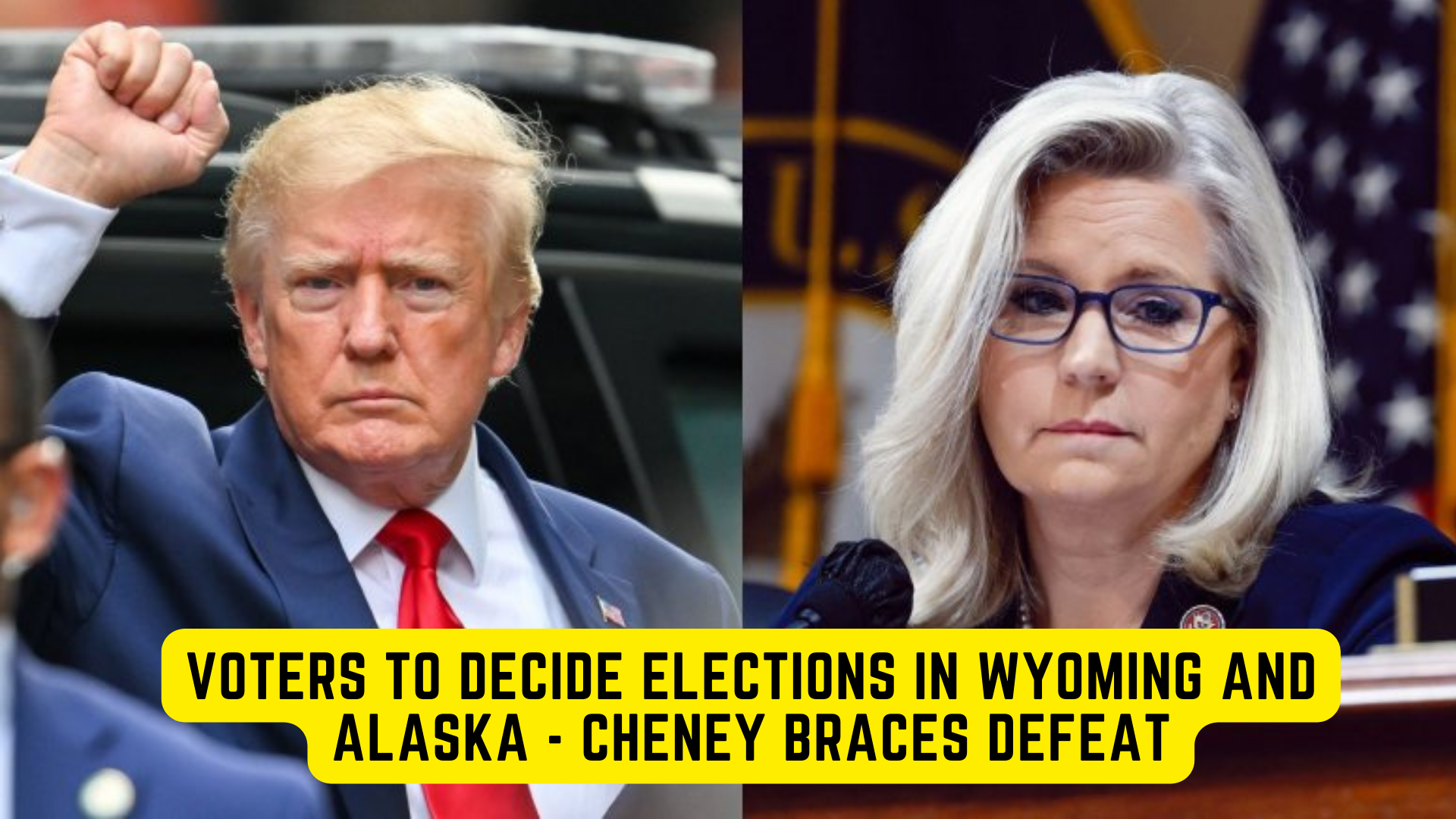 Voters decide primary elections in Wyoming and Alaska which will determine the fate of two sharp critics of former president Donald Trump.

Liz Cheney and Sarah Palin are among those running in the US primaries, which are seen as a continuing test of former President Donald Trump's clout.

According to recent polls, US Representative Cheney, who has played a key role in the congressional investigation into the January 6, 2021, assault on the Capitol by Trump supporters, is expected to lose her Wyoming primary to Trump-backed Harriet Hageman.

Voters To Decide Elections In Wyoming And Alaska

In Wyoming and Alaska, two prominent congressional Republicans who became enemies of former President Donald Trump are set to defend their seats against his hand-picked primary challengers.

Liz Cheney of Wyoming, a frequent Trump critic, is expected to lose by a large margin.

The once-powerful Republican's standing in the party plummeted after she voted to impeach Trump for inciting the Jan. 6 Capitol riot and then led the House select committee investigating the insurgency.

Sen. Lisa Murkowski of Alaska, who voted to convict Trump in connection with the riot, is expected to survive her own primary fight, possibly thanks to the state's primary voting system, which allows the top four candidates to advance to the general election.

Observers believe her moderate politics will give her an advantage if she advances.

Meanwhile, Trump has backed former Alaska governor Sarah Palin as she stages a political comeback attempt in a special election for the state’s U.S. House seat.

The Wyoming and Alaska primaries come as Trump has tried to purge the Republican Party of insufficiently loyal members, particularly those who supported his impeachment.

Four of the ten Republicans in the House who voted to impeach Trump in 2021 have announced their retirement, and three have lost their races. 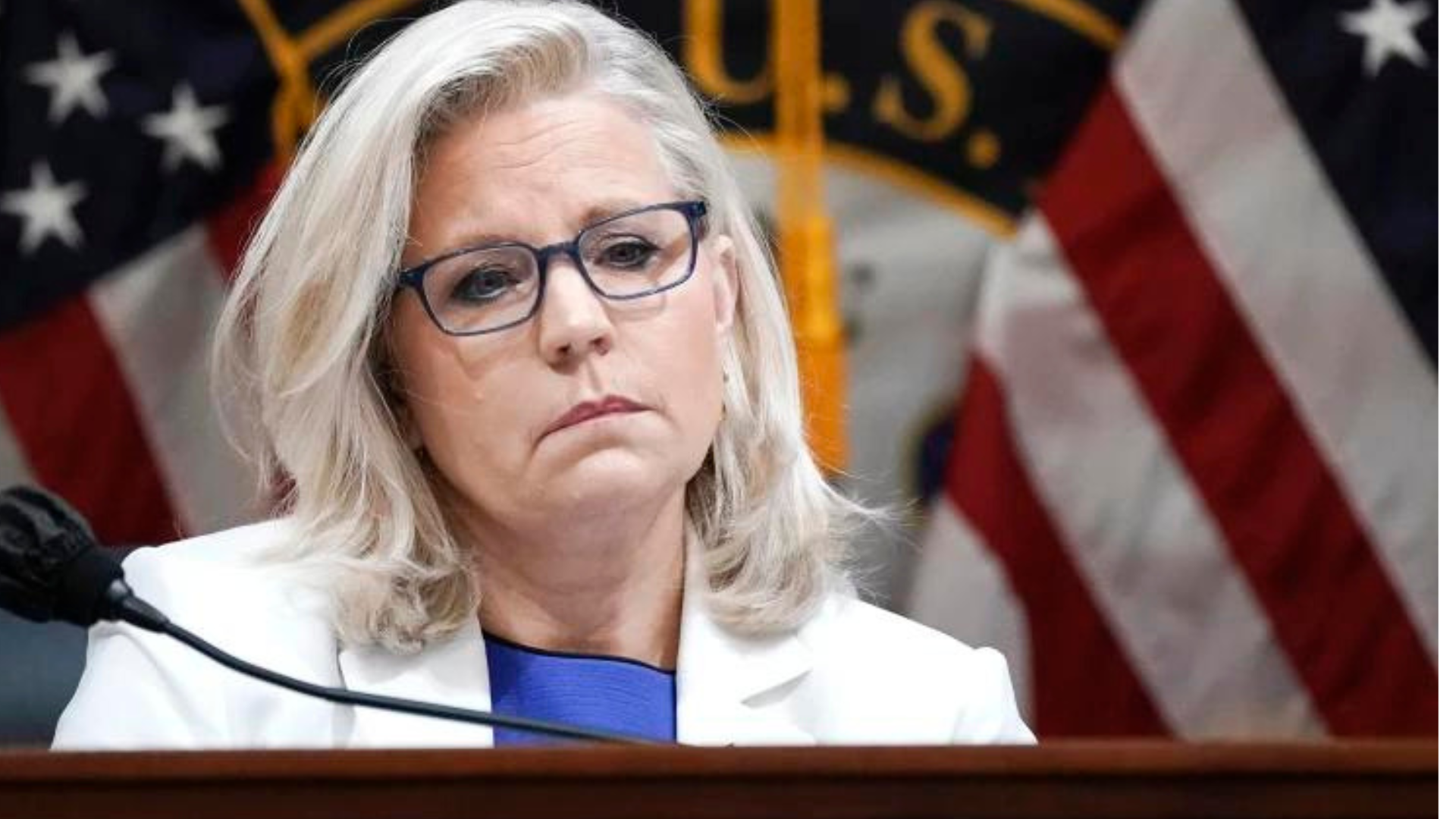 Liz Cheney wearing white coat while in front of microphone

The fate of Alaska Senator Murkowski is less certain, as the state's nonpartisan primary format allows the top four vote-getters to advance to the November 8 general election, which could bring a rematch between Murkowski and Trump-backed Kelly Tshibaka.

Both states are reliably Republican, so neither will play a significant role in determining whether President Joe Biden's Democrats lose their razor-thin majority in Congress.

A Republican majority in either chamber of Congress would allow Republicans to halt Biden's legislative agenda and launch politically damaging investigations.

Cheney's campaign is bracing for defeat on Tuesday against a Trump-backed challenger in the state he won by the widest margin during his 2020 campaign.

Whether she wins or loses, the 56-year-old daughter of a vice president has vowed to stay in national politics as she considers a presidential run in 2024.

“I’m still hopeful that the polling numbers are wrong,” said Landon Brown, a Wyoming state representative and vocal Cheney ally. “It’ll be a crying shame really if she does lose. It shows just how much of a stranglehold that Donald Trump has on the Republican Party.”

Since the insurgency, Cheney appears to have welcomed defeat, devoting nearly every resource at her disposal to ending Trump's political career.

The Final Test For Trump 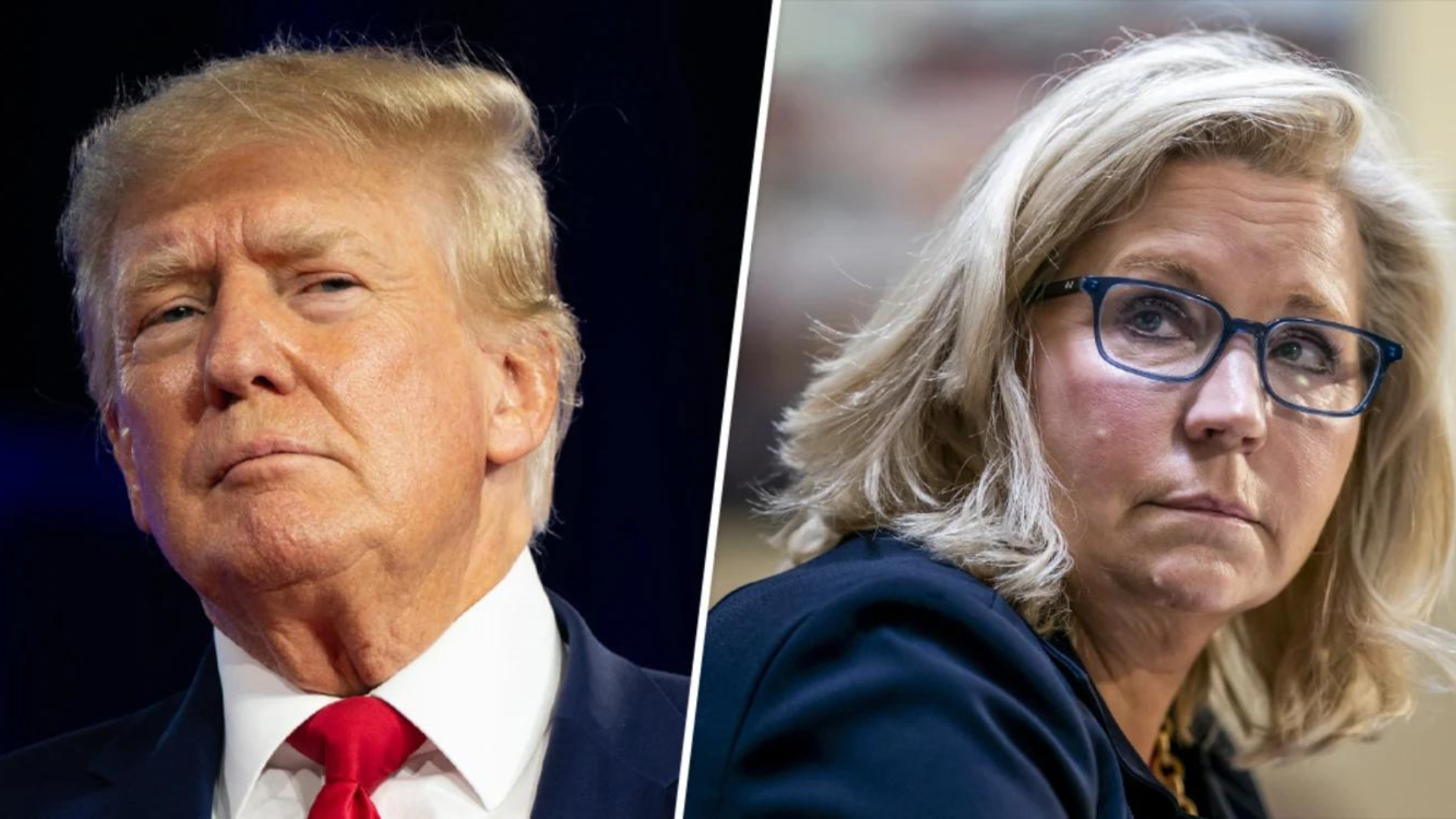 Donald Trump on the left and Liz Cheney on the right

The elections in Wyoming and Alaska are one of the final litmus tests for Trump and his brand of hardline politics before the general election in November.

So far, the former president has largely dominated the battle to shape the Republican Party, also known as the Grand Old Party (GOP).

In his image, he has helped install loyalists in key general election battleground states ranging from Arizona to Georgia to Pennsylvania.

Some were labeled "sensitive compartmented information," a special category designed to safeguard the nation's most sensitive secrets.

The Republican Party initially rallied behind the former president, but as more details emerged, the reaction became more mixed.

Only two of those ten House members won GOP primaries this year.

The rest have either lost or declined to run for reelection. If Cheney defies expectations, she will be only the third person to return to Congress.

And Murkowski is the only senator running for reelection this year who supports impeachment.

In her bid to keep a seat she has held for nearly 20 years, she faces 18 opponents, the most prominent of whom is Republican Tshibaka, who has been endorsed by Trump.

Trump slammed Murkowski on social media and in her home state of Alaska, where he held a rally with Tshibaka last month in Anchorage.

In contrast to vulnerable Republican candidates who embraced Trump this summer in other states, Murkowski has maintained her bipartisan credentials.

“When you get the ideas from both sides coming together, a little bit of compromise in the middle, this is what lasts beyond administrations, beyond changes in leadership,” the Republican senator said in a video posted on social media over the weekend. “This is what allows for stability and certainty. And it comes through bipartisanship.”

In conclusion, Former US President Donald Trump's power and influence will be put to the test once more as primary voters in Wyoming and Alaska go to the polls.