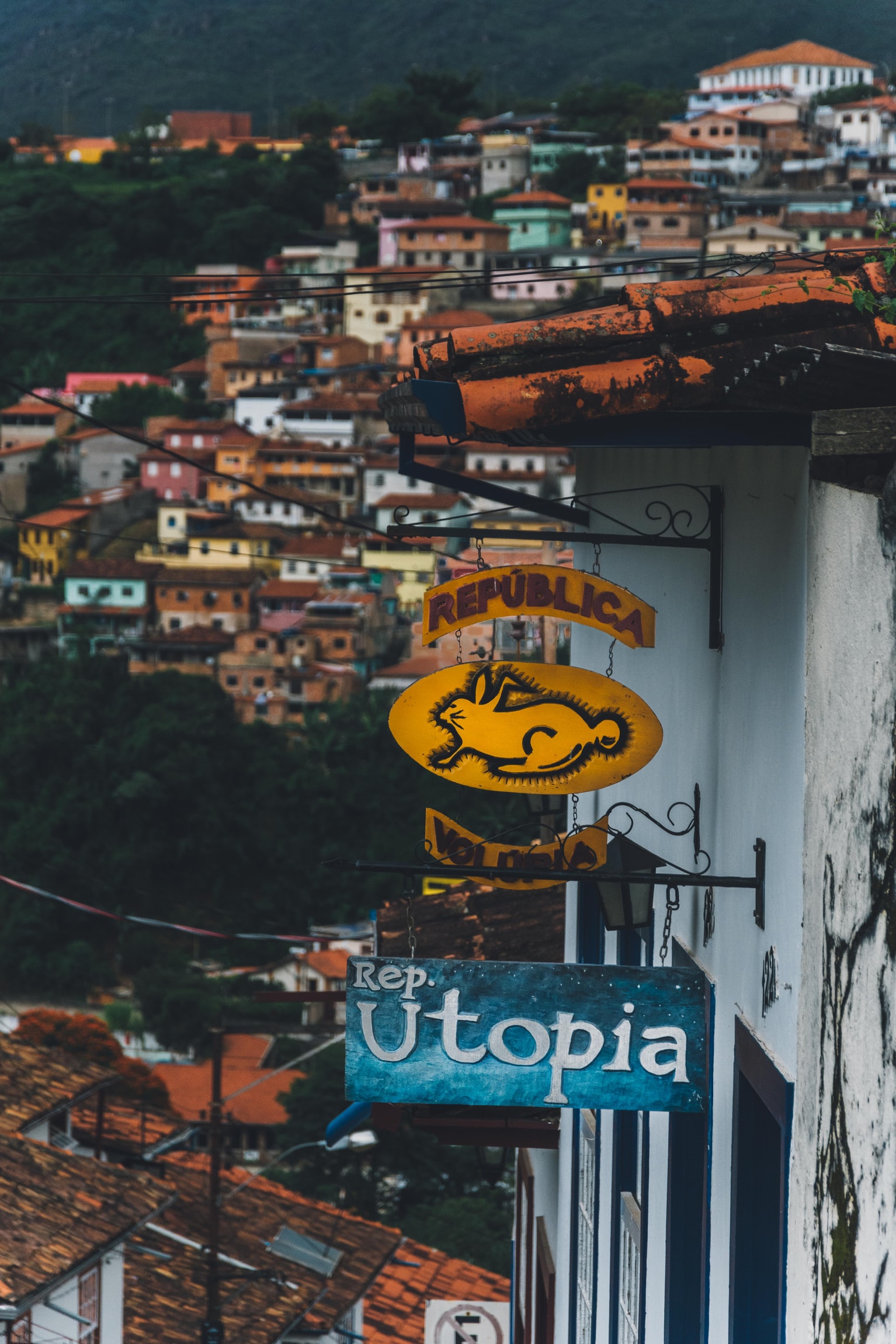 The Ethics Of Utopia

"I am only interested by the diverging conscience because only in it we can find utopic energies."

Utopia experimented as pure experience, as basic parallel research, free from the need to be efficient, links that which is possible to the impossible through the practice of calculations, whether parallel or not, whose poetical result allows the meeting of science and art as an "interconnection of fields of knowledge."

Thanks to the energy of its difference, utopia generates beauty, amplifies the artistic dimension, revitalizes emotion. According to Jean-Cristophe Aeschlimann ", this is the place where an unmotivated, unprecedented answer, and where the possibility of questioning is delineated," an unprecedented answer, in which the principles of knowledge and the plans for change are diverted from the established forms and the redundant conclusions that derive from antagonistic references between art and science; it goes beyond the statement by Merleau-Ponty according to whom "science manipulates things and refuses to inhabit them." The "unthinkable rationality" - Heidegger's definition of art - became an ethical practice that gives room to overcome the reciprocal misunderstandings after having denounced the dichotomy as an "official non-sense."

Therefore, utopia becomes rationality that can be thought of, liberated from the burden of declared impossibilities and accepted alienation, but also "lacking any tragic tension," as Hans Theys correctly observed.

In reality, beginning with Flugzeug Panamarenko took off, attaining a height much higher than the burden of tragedy. Sitting in his saddle - apt symbol of the movement for freedom - he was already engaged in a dialogue with the calculations that elevate. Therefore, he refuses the omnipotence of the steam-horse invented by an industrial revolution that had given preference to speeches on coded freedom rather than to the language of autonomous man. His first step gave way to this "happy knowledge," that he has been steadily enlarging since then - in the amusement of his individual gravitation. He never again will use the established iconography - that of the status quo, of repetition, of copying and imitation - nor the primeval technology that has the struggle for power and the violence that comes in its wake as its sole objective.

As the artistic play happens a posteriori to the freedom allowed by utopia, Panamarenko can "amuse himself" as his practice of experience is still exclusively interested in unforeseen answers; he knows that without the play or the danger of fortune only autonomous experiences can occur. It is by experiencing randomness, independent of that which is programmed - that Panamarenko is able to give an answer to that which is unforeseen in the world. He refuses to put knowledge on rails and does not follow the codes of the information highways.

No doubt Panamarenko had his reasons not to focus on trains, which program space-time outside the sphere of any individual gravitation, as a means of locomotion: for him to think that to safeguard his freedom he must derail would be an outrageously violent absurdity.

In the way that the dream-wandering found its way to an ethic of autonomy and the project of the self reached the point of universal questioning.

This is where we find today that which fascinates us, and this difference continues, more than 30 years after his first experiments, to steadily grow in relation to the systems and consequences of the artistic establishment accepted as such.

Panamarenko thinks and acts in a different way in order to establish anarchy that is more positive than perverse, and which refuses all qualitative differences between poetic intuition, scientific research, technical practice, and ironic dreams. With his basic irreverence, his individual gravitation takes off flying beyond the alienation of a society in which intelligence, sensibility, and oneiric richness are usually reduced to standardized goods that flatter intellectual status. With his practice of calling attention to difference, Panamarenko built a set of works which are a parable of his freedom, suggesting, to all who are ready to see and hear, the basics for a new Ïloge de la folie.